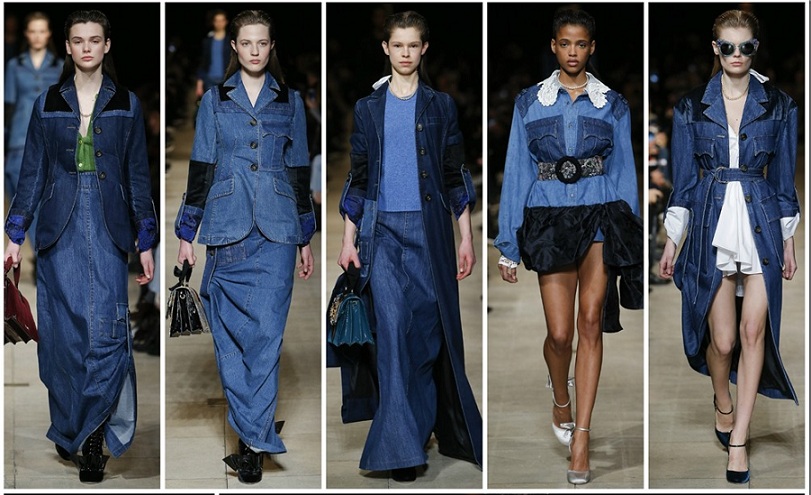 Miu Miu is an Italian high fashion women’s clothing and accessory brand and a fully owned subsidiary of Prada. It is headed by Miuccia Prada and headquartered in Milan, Italy .From its inception in 1993 Miu Miu was a private territory of expression and a creative playground, fittingly christened with Miuccia Prada’s family nickname. At a time when Prada was at its most minimalist, Miu Miu offered a counterpoint: a sensual, rebellious take on dressing-up.

Miu Miu crystalized elegance and sophistication with a new meaning from its early shows in 2006.It played on diverse masculine and feminine inspirations to bring out a modern take on most items. For the FW16 it creates some refreshing looks in  denim for the modern woman with its own take and tweaks on jackets, and long skirts adding a touch of not-denim fabrics to add to the glamour of denims. 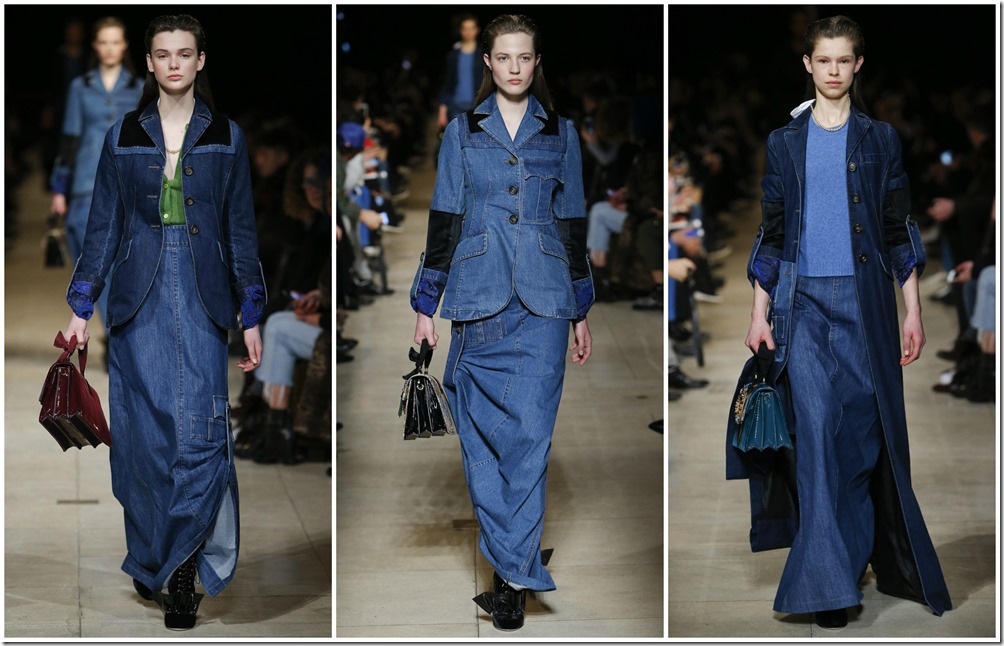 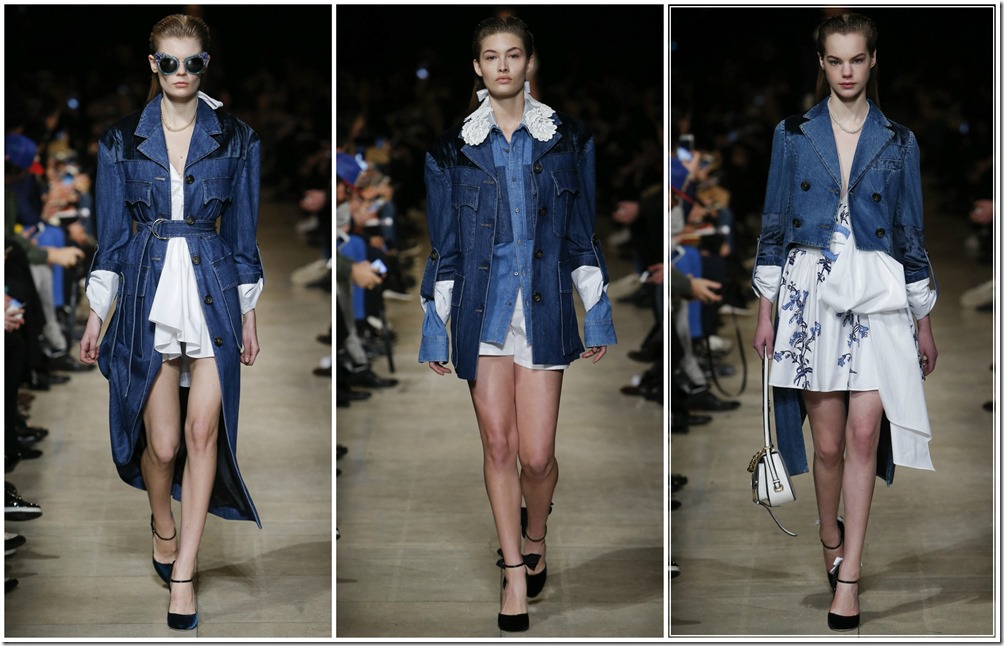 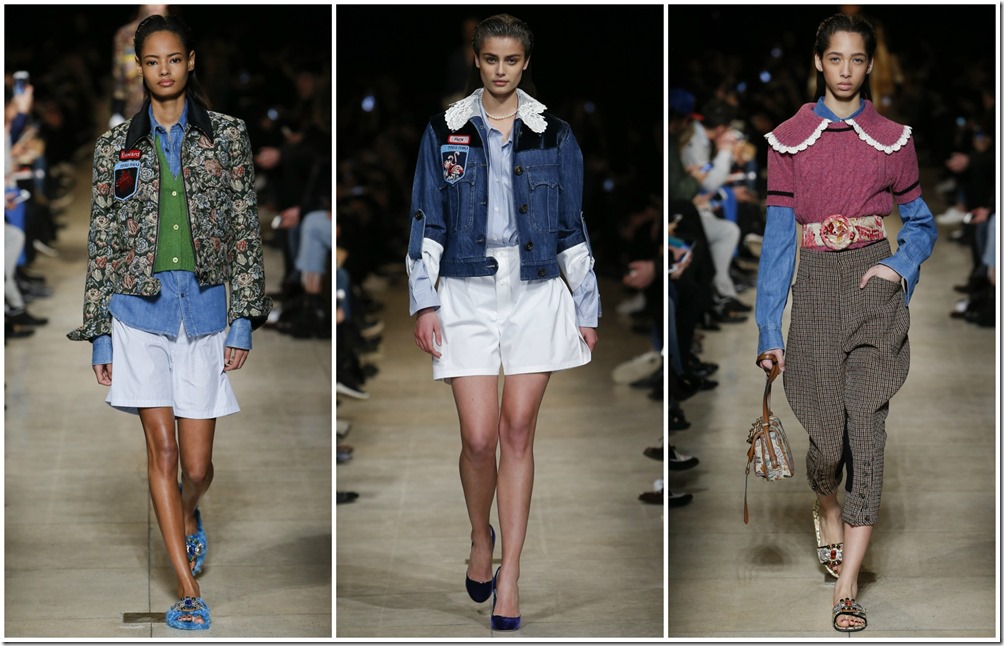 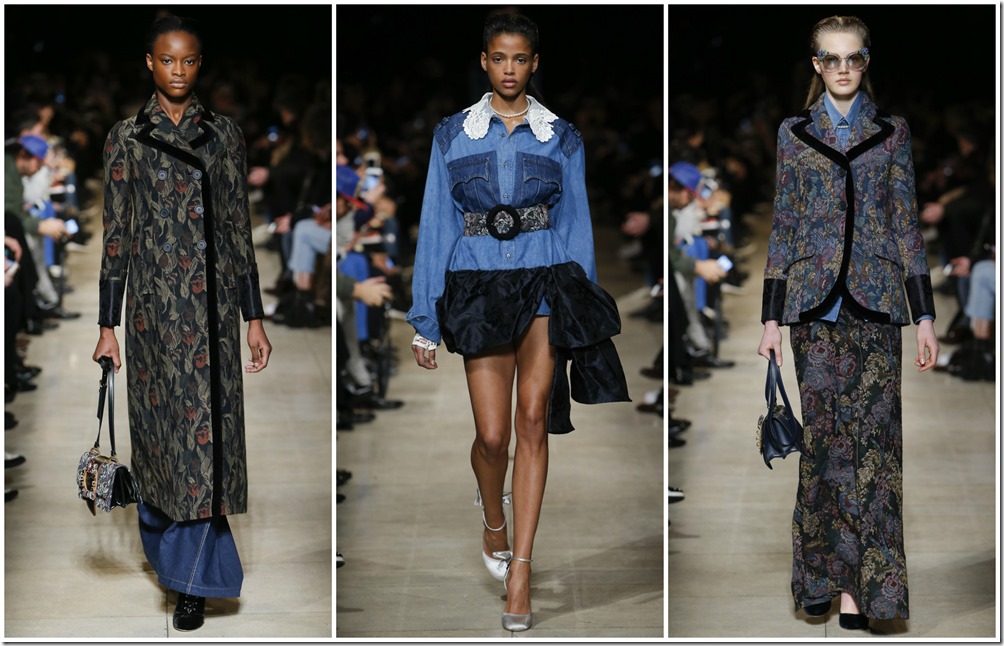 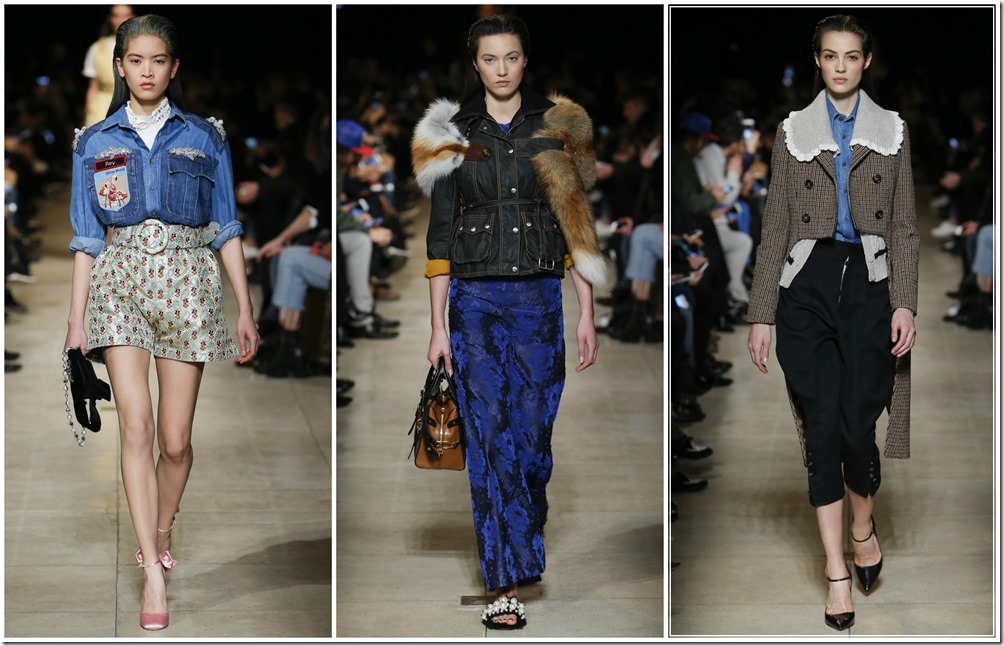 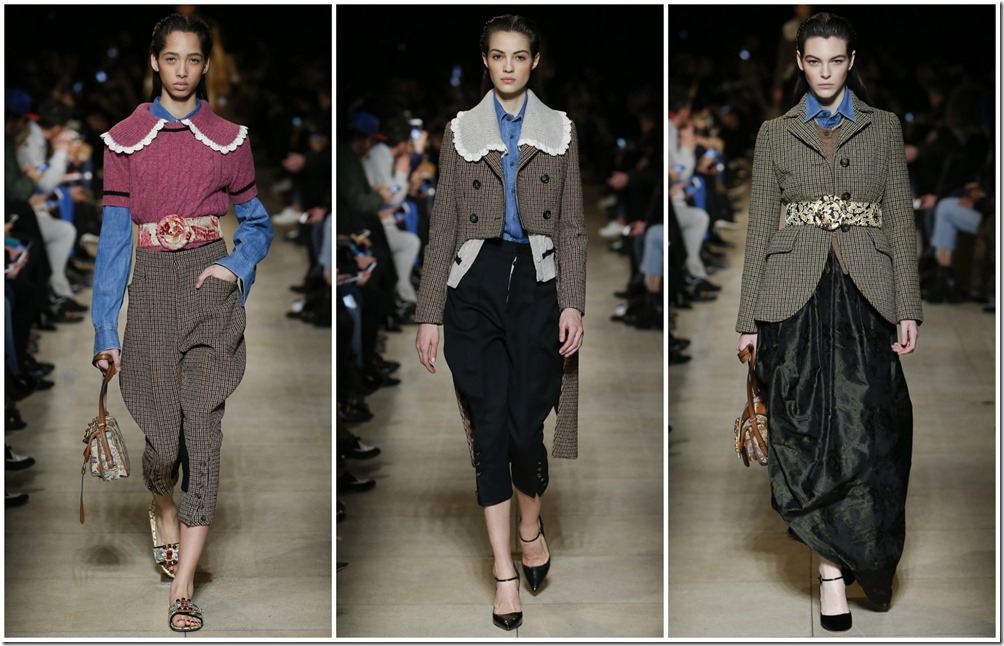 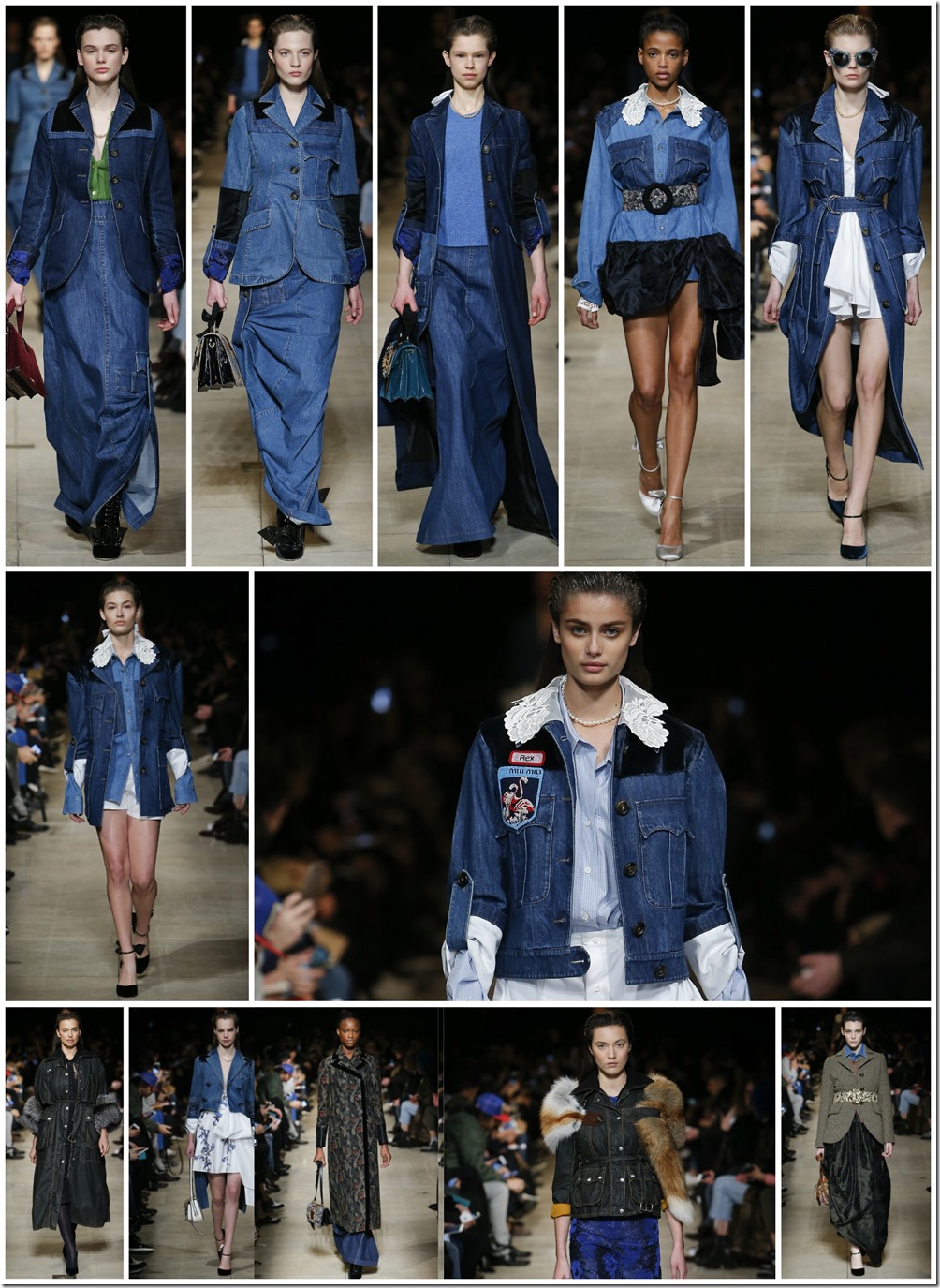