This season the Maison Scotch Amsterdams Blauw – Scotch and Soda– collection has all the cool summerish looks with light washes, bright indigo  and other  colors, styled denim tops and jackets, interplay of prints and  distresses  and all hip looks of a traveller. 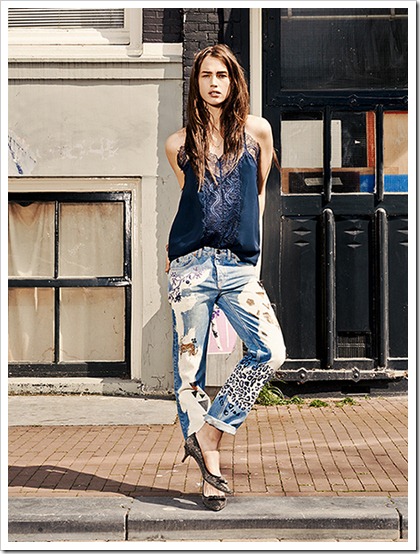 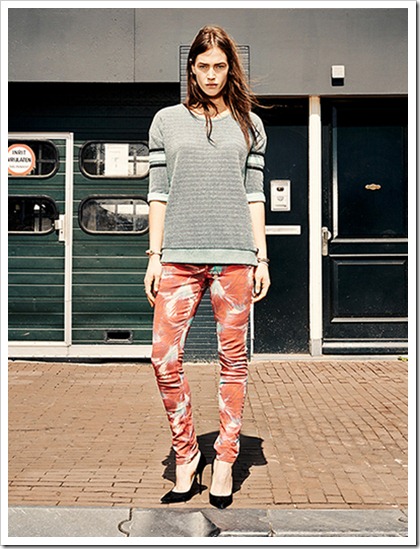 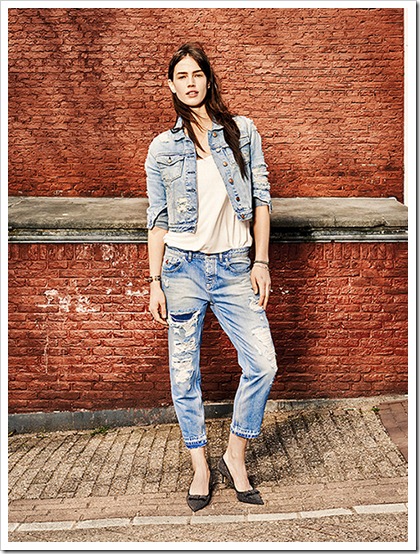 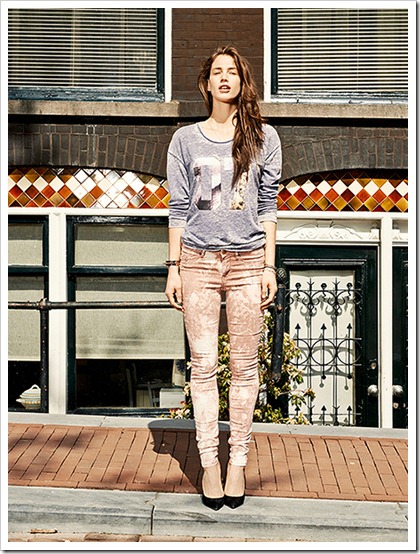 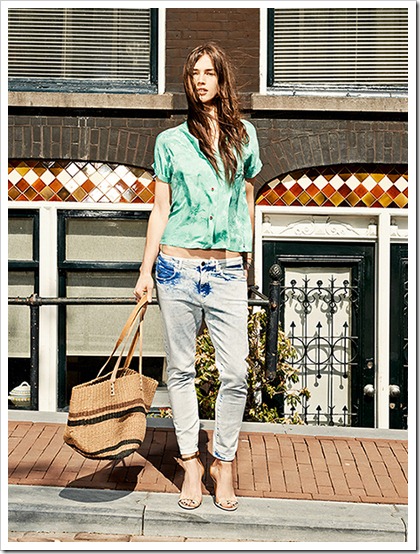 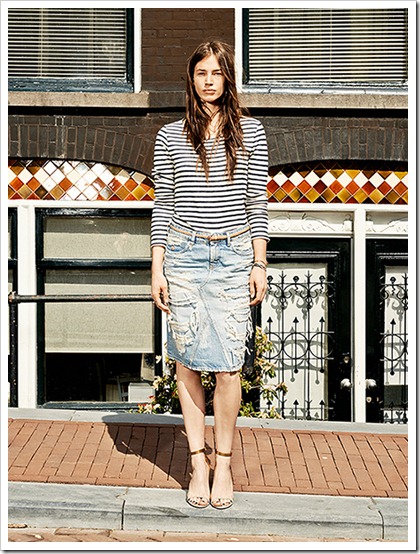 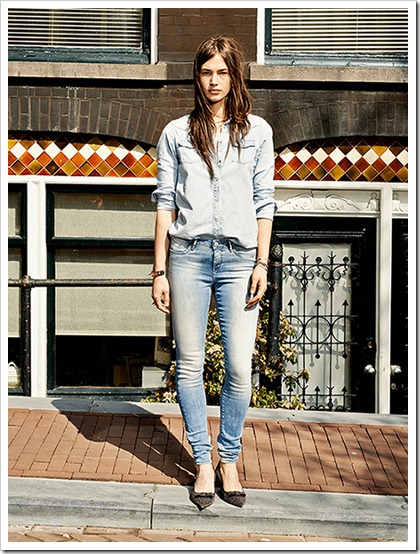 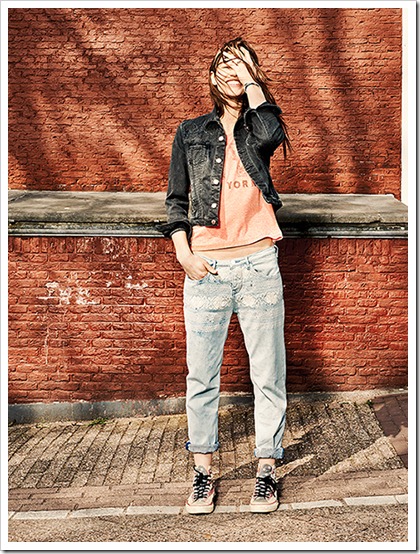 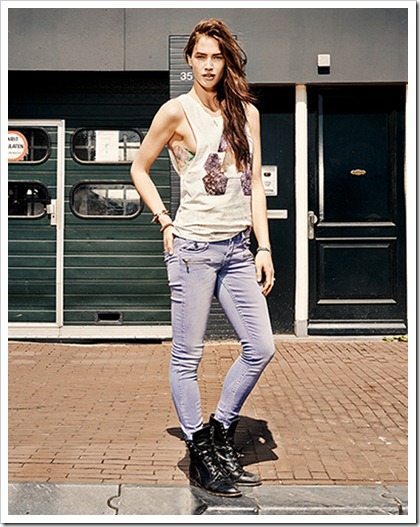 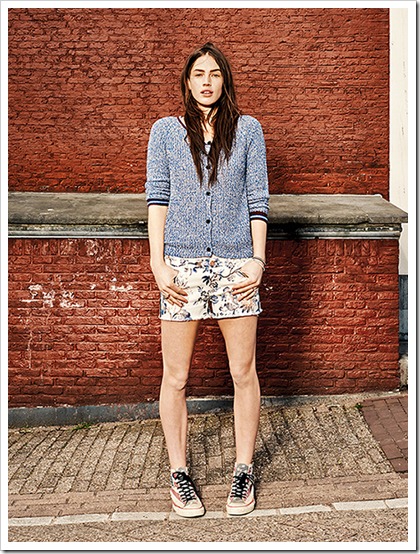 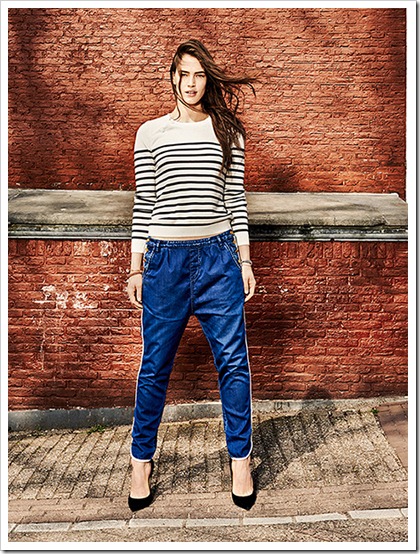 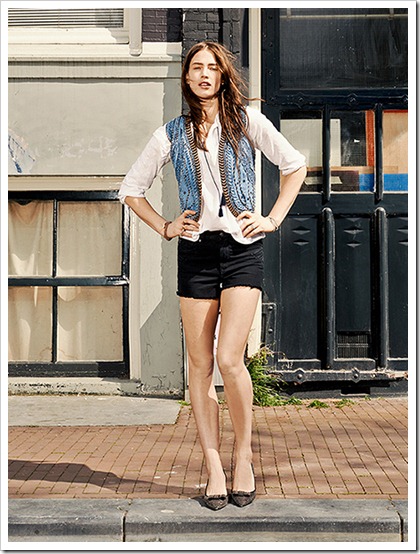 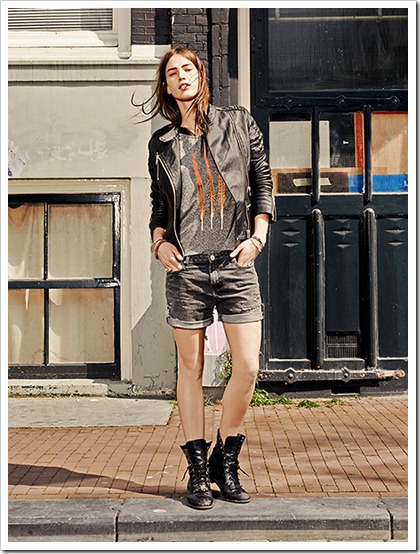 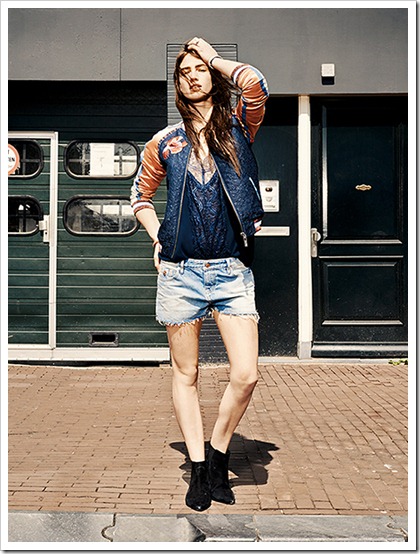 Though Scotch & Soda has been around since the ‘80s, the Amsterdam-based fashion brand as we know it today originates in a brave new start in 2001, when three new owners joined their broad experience and shared love for making great garments. After Scotch & Soda was re-launched for Spring Summer 2002, Scotch Shrunk was added for Spring Summer 2008. Literally shrinking men’s styles to little brother or son sizes was a completely new take on kids wear and made the brand popular.