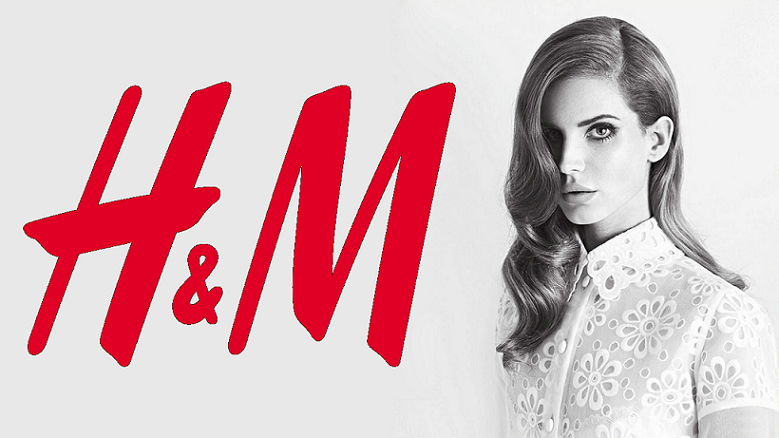 Unmindful of the not so inspiring economic situation in Europe, H & M is steaming ahead with continuous growth . It is conquering new territories with stores opening in different countries at rapid pace. In 2012, it opened 304 new stores (29 more than planned)  and now totals over 2776 stores in 48 countries. The new markets it entered like Bulgaria, Latvia, Malaysia, Thailand and Mexico seem to have brought good response to the retailer. The giant retailer will be opening 325 new stores in 2013 with most aggresive expansion in China and USA. New markets like Chile, Lithuania, Serbia and Indonesia (through franchise) will be explored this year. Moreover, the retailer will try to increase its sales through an online shop in USA .

With sales  touching $21 billion in 2012 , it is the second largest apparel retailer in the world after Inditex and is on a high growth path.

In the table below, we will try to understand the main markets of H & M and and how it is faring in the older and the new markets. It would be interesting to see that German maket leads other makets  of H &M by a huge margin. US comes a distant second and other markets like UK , France, Sweden , Netherlands etc follow. It is also interesting to to see that Germany gives the highest per store sale to H &M followed by  Switzerland and Austria – all countries in very close physical proximity .

For the future, US and China are getting to be important for H & M and it is targeting a number of East European nations as mentioned above. All in all, H &M looks like unstoppable at the moment and on a high growth trajectory . It is spreading its risks by being present in a large number of regions and countries and the future looks not too bleak for the retail giant. 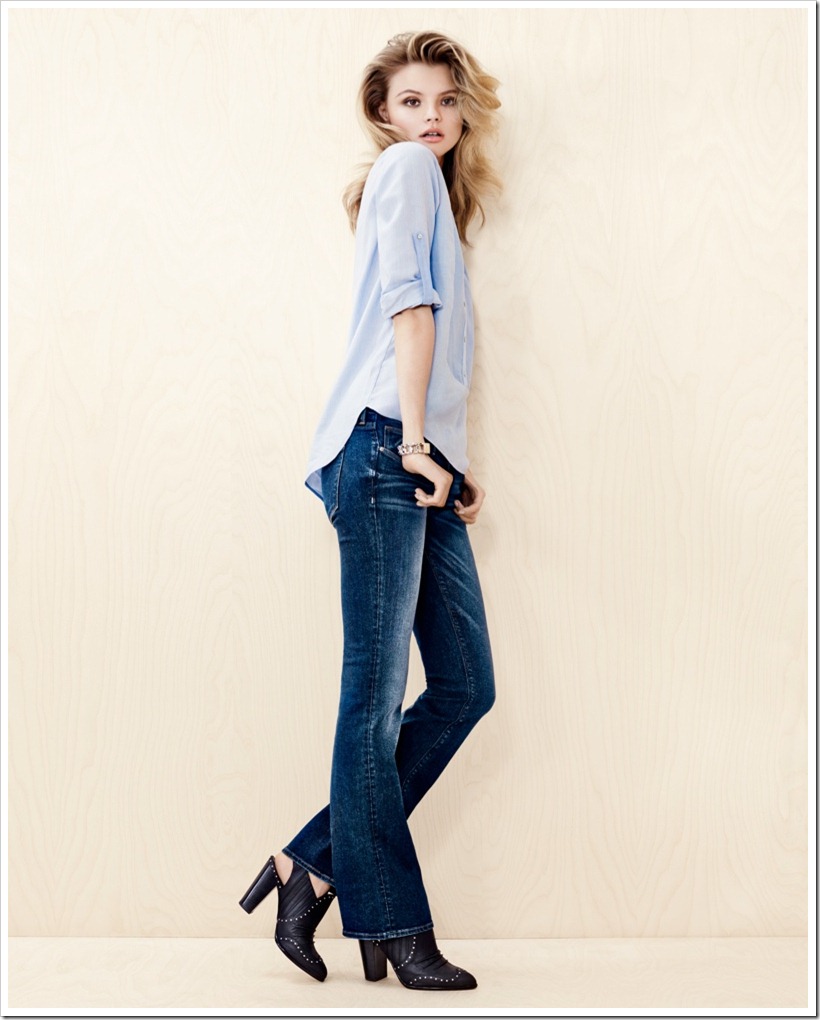