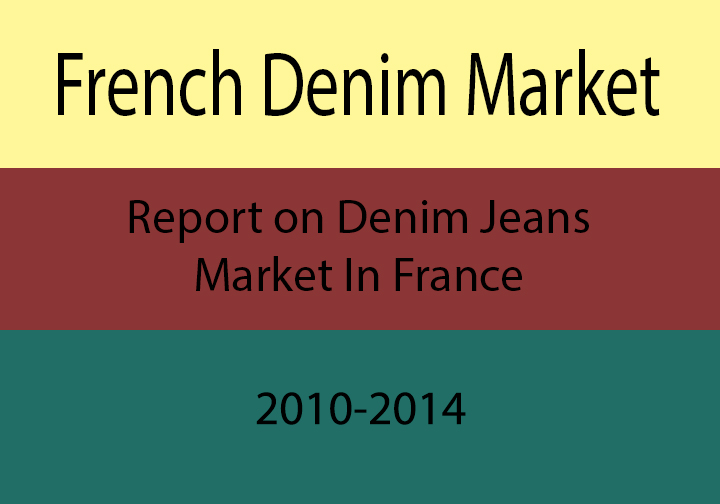 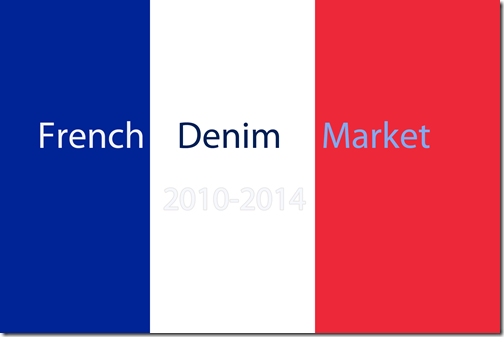 The market for denim is bit volatile in EU and the demand and supply trends show some changes over the years. However, does this scenario apply to French Republic ? The following is a detailed analysis on the total exports, imports of this market which also helps in bringing out the consumption of jeans both for Men and Women in the FRENCH REPUBLIC market .We had done the analysis for the UK and German markets in the last reports and this time we are covering  the FRENCH REPUBLIC market. French Republic is again an important country in the EU with a population of over 64.64 million and a per capita income of about $44,375 with a world ranking of 25 but still lower  than UK. Let’s have a look at some vital figures from the FRENCH REPUBLIC market to get the understanding about the denim market which includes the followings:

1. Table of imports of jeans into French Market from 2010 to 2014 from within EU and respective share of important countries from EU in French market. 2 tables and 3 graphs.

2. Imports of Jeans from EU28 into French Market and their prices from different exporting countries.