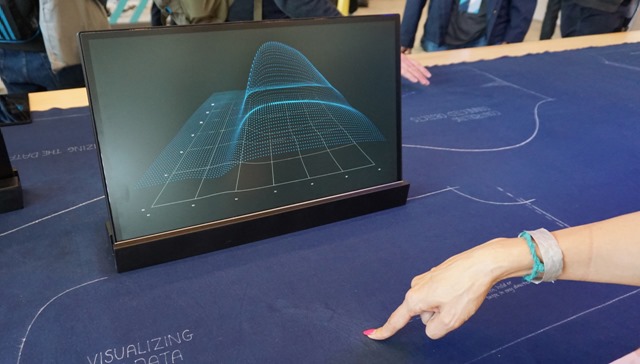 Textile & Technology are again coming together to bring one of the major revolution in the field of Innovations and this time its Google and Levi Strauss ,who are teaming up to develop a wearable technology that involves super fabrics.The eyes are on to develop smart fabrics that could make any clothes smart, turning trousers into touchpads and jackets into joysticks. The smart thread developed by the firm can be woven into existing clothing. Button sized computers will then allow it to communicate with a mobile phone and other devices.

The innovation named as Project Jacquard,which has been defined as the next step in wearable technology, could lead to smart clothes or high-tech carpet with touchscreens that function like smartphone gadgets. Utilizing a new system for weaving technology into fabric by creating conductive yarn, the initiative incorporates touch and gesture interactivity into any textile made using standard, industrial looms .With Jacquard, the innovators are looking at how the access could be provided to the most important features of our phone in a way that enables us to maintain eye contact with the person across the table from us. Jacquard yarn structures combine thin, metallic alloys with natural and synthetic yarns like cotton, polyester, or silk, making the yarn strong enough to be woven on any industrial loom.Jacquard yarns are indistinguishable from the traditional yarns that are used to produce fabrics today.

At the Google I/O Conference 2015 for developers, the search engine giant announced its partnership with Levi’s. It is a Google Advanced Technology and Projects unit experimental program, according to Quartz. Textile makers in Japan will team up with Google to develop the “conductive fabric” that allows electricity to pass through. Amazingly the smart fabrics would be stretchable and washable like today’s standard fabrics.

The new Google wearable product would be made on  regular industrial looms, but the touch-screen fabric could store data, according to News Quench. It could thus receive gesture or touch commands. Google’s smart fabric could have several applications. The tap of a shirt’s chest pocket could make a call, or stepping on a particular spot of a smart carpet could change the room temperature. Other applications included controlling smartphone music and smart light bulbs.

Wearable gadgets have become a hot trend in the tech world. Google Glass, one of the first wearable electronics products, featured applications such as making videos and reading data. It has been a rocky road for the wearable market, with Google Glass being discontinued, and “fantastic” Apple Watch sales figures being unreleased. However, the Google-Levi’s partnership seems to imply that tech companies think that wearable tech is the thing of the future.

‘If you can weave interactivity and input methods into the fabric, that’s the first step towards a wearable computer,’ said Ivan Poupyrev, who is leading Project Jacquard

In a Nutshell , the entire innovation can be briefed as : 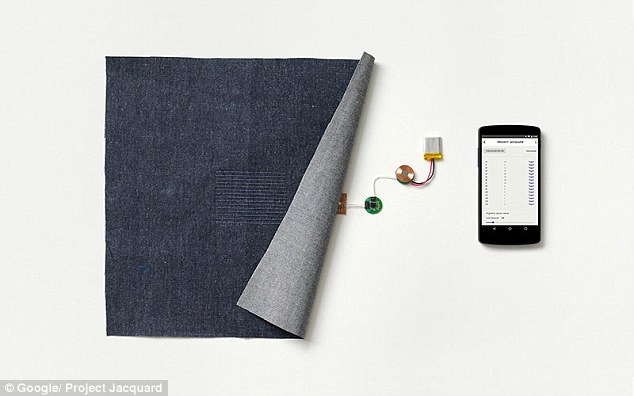 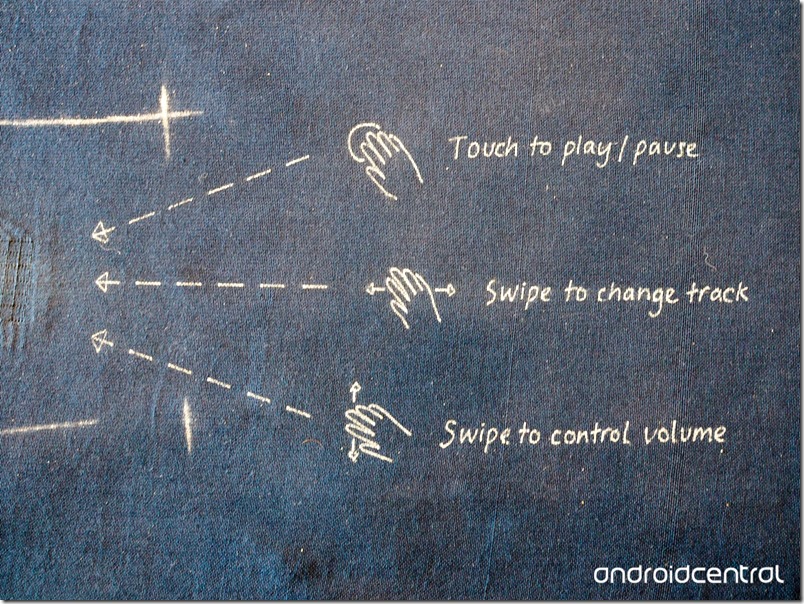 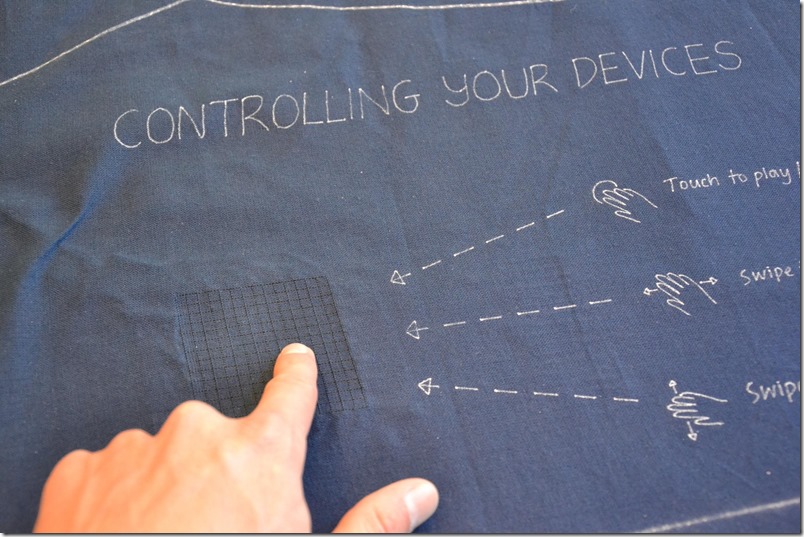 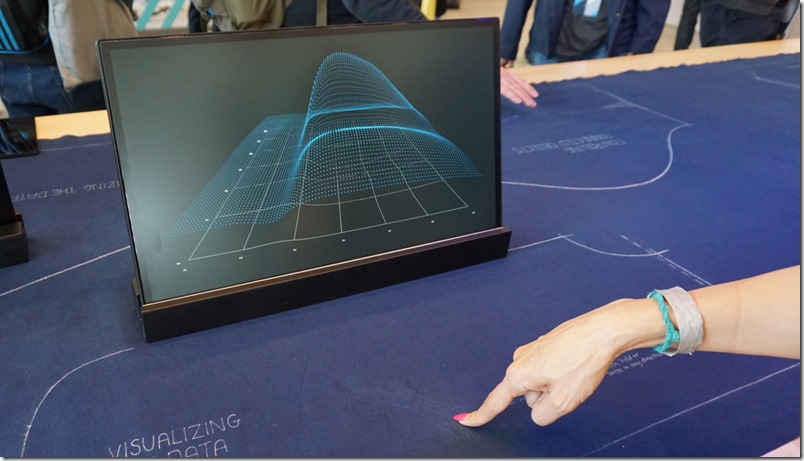 We let our imagination run loose and visualize some future activities that our futuristic  jeans might be used for :

On a serious note, the technology has great potential and could possibly be used in myriad ways to integrate with our growing smart lives . It will perhaps make significant impact and effect the  ways in which  products are made and used. Perhaps we could also see the lives of the apparel getting increased as users get digitally attached to their clothes ! . The possibilities are limitless..