Its Our Denim Now : New Generation Collection By GAP

The new generation fit collection launched by the American Clothing brand GAP for its Fall 19 has been exhibited by the campaign – “Its Our Denim Now”. It was a 60 seconds anthem that showcased different styles and fit that included the true skinny women/men jeans, high rise cigarette style , straight fit jeans and much more.The collection offers comfortable and soft jeans for men prepared by the GapFlexx technology .The versatile nature of the denim was depicted by the contemporary dance in this campaign. See video below:

The dance was  seamlessly perfomed while changing different denims smoothly on the move. The dancers mould into different styles and fits while moving on the music. The campaign was directed by Fleur Fortuné which was set to Ndidi O’s 2008 track “Move Together” and the imagery was shot by Tyler Mitchell , the 24 year old photographer from Brooklyn.

“Fall is momentous for Gap as we celebrate our 50th anniversary and the new era of the brand,” says Gap’s senior vice president and chief marketing officer, Alegra O’Hare.”With ‘It’s Our Denim Now’ being my first major campaign, we wanted to make an impactful statement visually and celebrate Gap’s heritage as a denim leader while cementing its future as a brand for all generations. This is only the beginning of what’s to come.”

Gap said in a press release that the launch film champions the “diversity and the versatility of Gap denim” and shows that “when you feel comfortable in your own skin, you are empowered to move towards an optimistic future.” The movie with the new styles and fits encouraged the new generation to pave the path together with being comfortable in your own skin and the lyrics of the song “we can get there faster if we all move together”  inspires unity and uncovers the brand’s long history of bridging gaps and bringing people together.

“It’s Our Denim Now” also teases upcoming Fall collections that look to the heritage as the brand celebrates its 50th anniversary.The brand will be launching a limited-edition Denim through Decades capsule on  August 20 with updated iconic styles from the ’70s, ’80s and ’90s.The unifying power was beautifully represented in the first ads by the new agency of GAP – Johannes Leonardo.

Let’s have a look at the collection below . Chooose your favourite style at gap.com ! 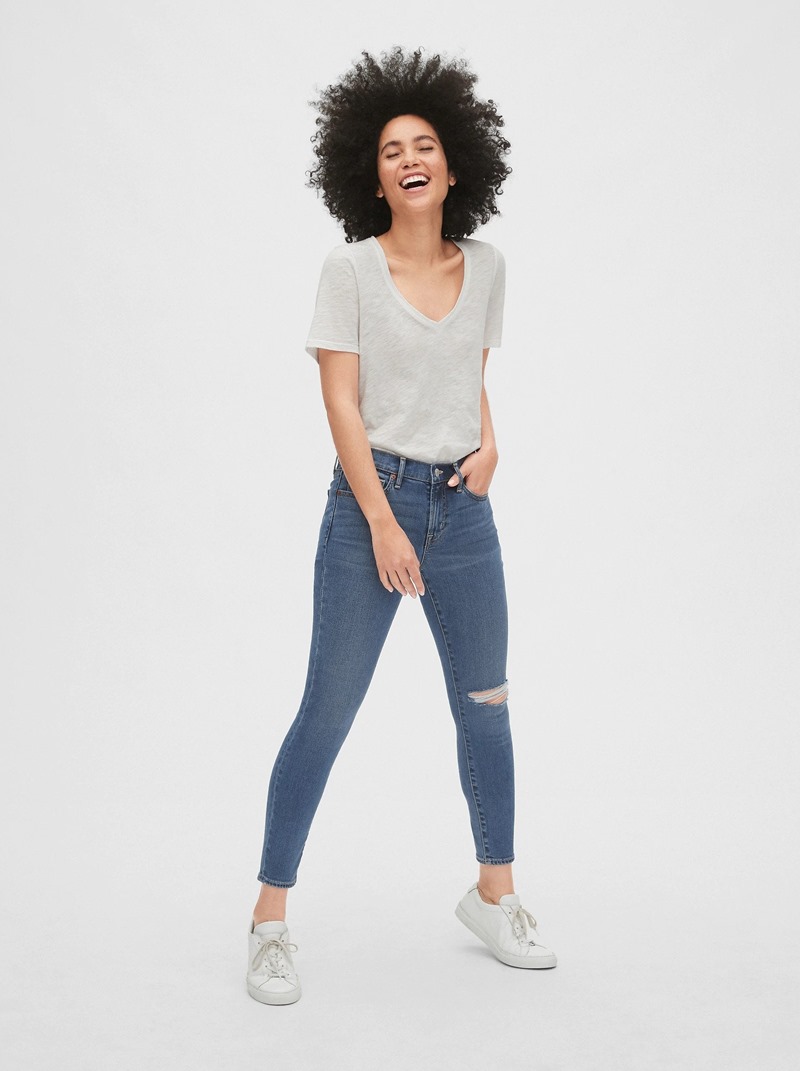 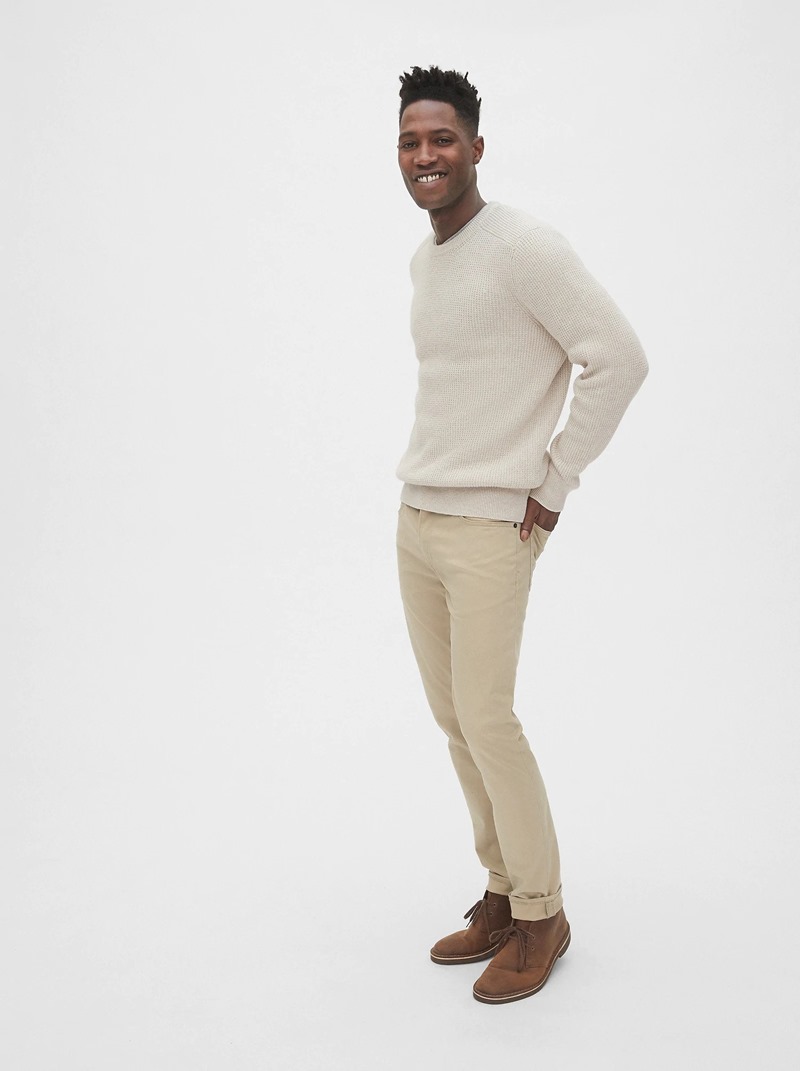 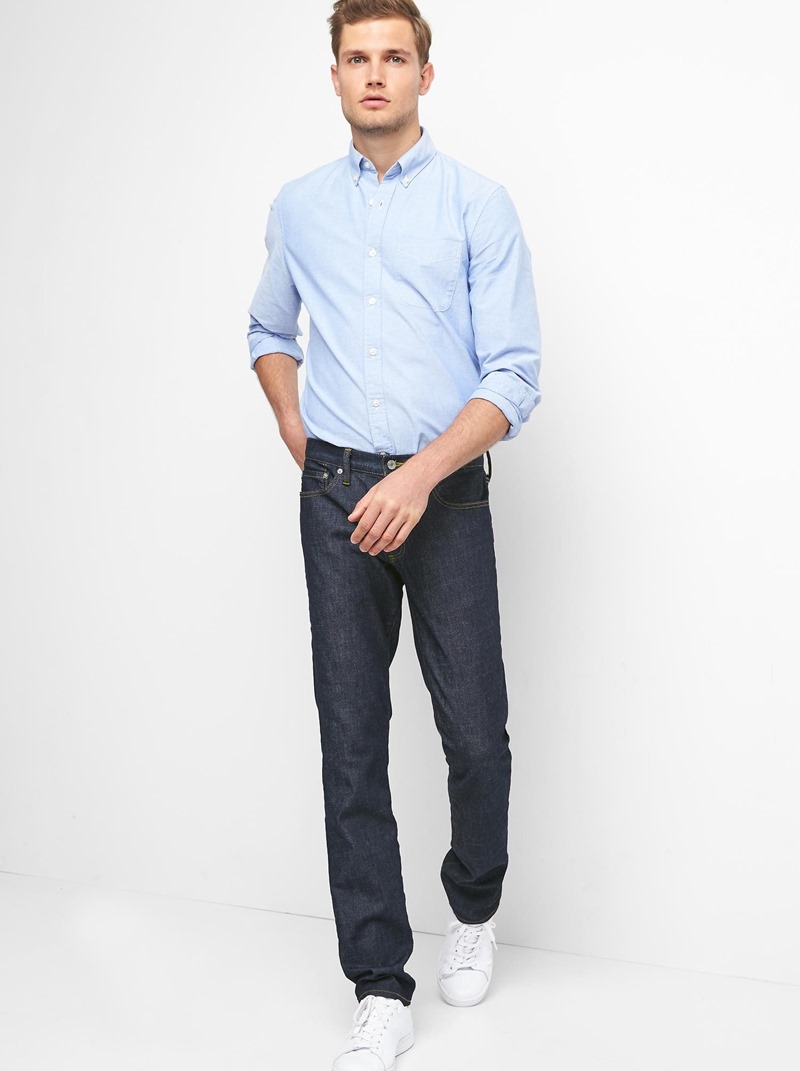 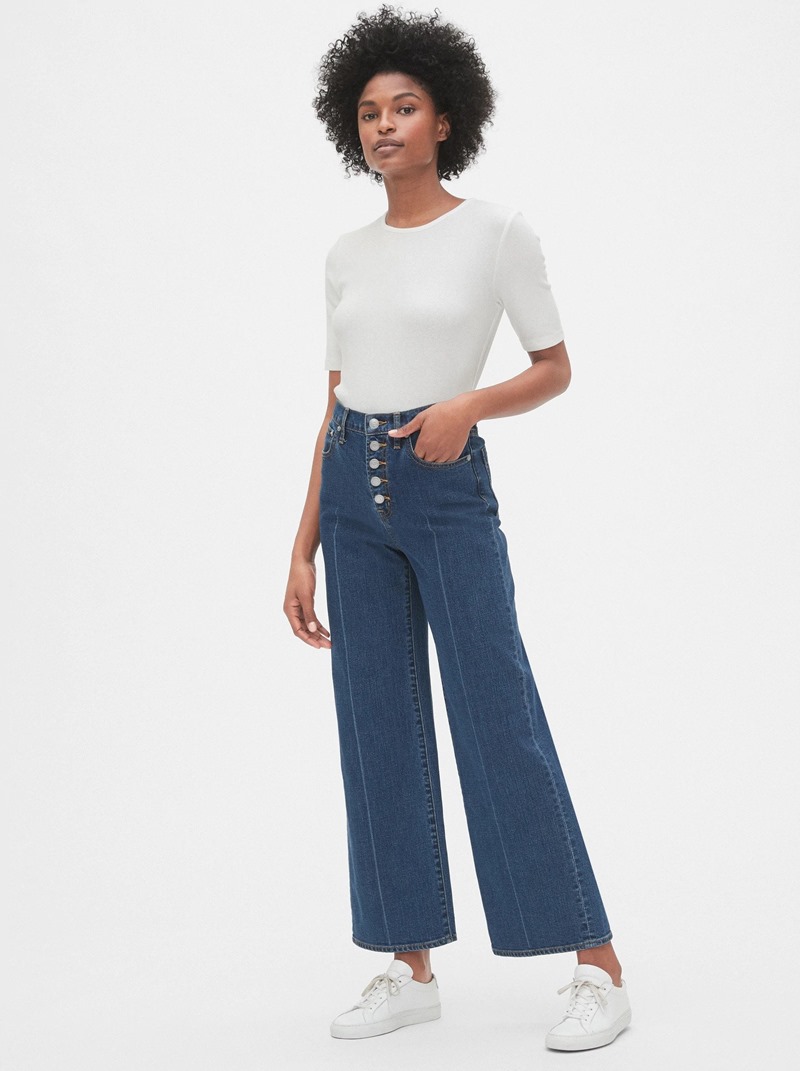 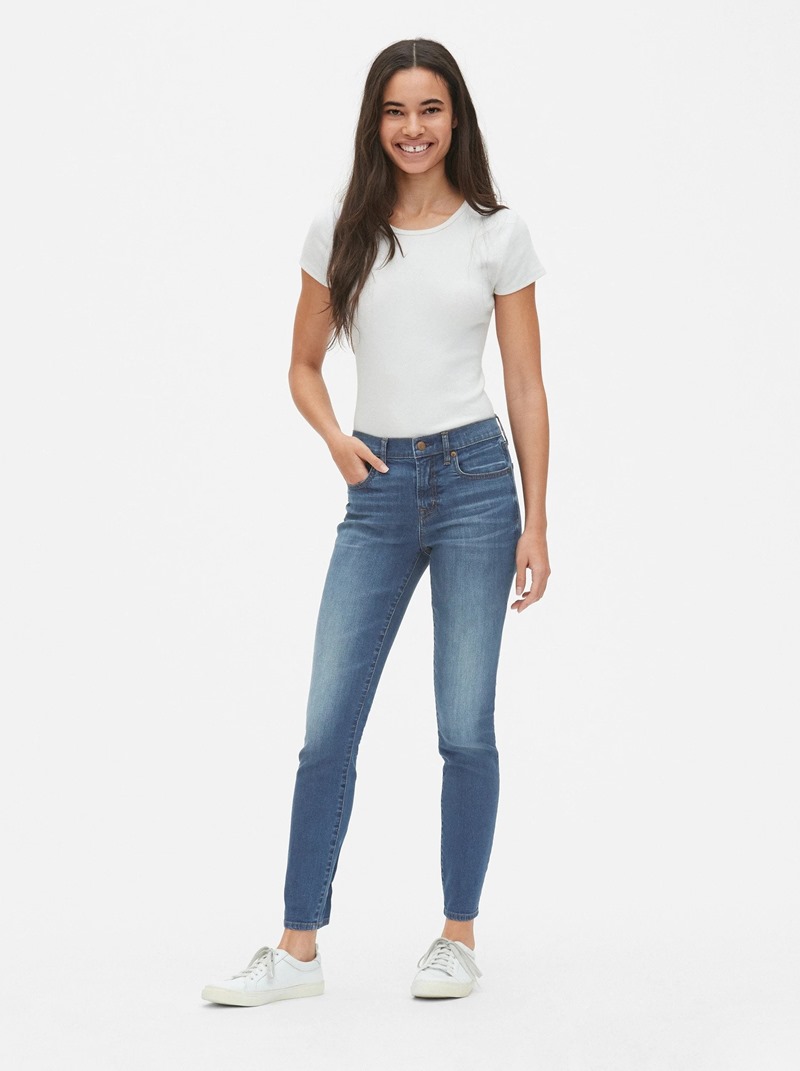