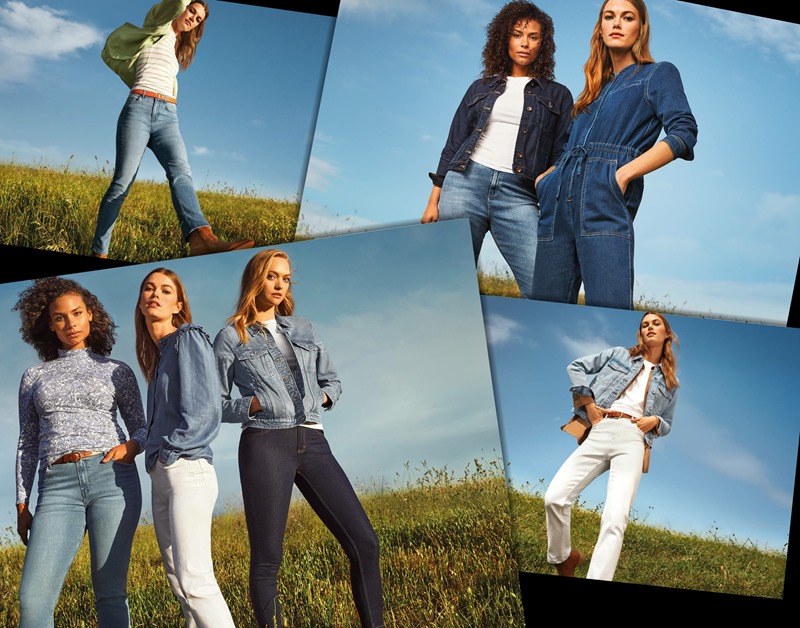 #DENIMLOVEAFFAIR’M&S Tries To Woo The Millenials

In an effort to reposition its denim offering and make it more appealing to the millenials, Marks & Spencer featured “Go jumpers” and “Go pyjamas” of House of Pain’s Jump Around  during Christmas . For the Spring Marks & Spencer  have launched their  new campaign, “Start a denim love affair“. This is the third marketing campaign for M&S Denim in less than a year but with double the marketing investment and double the buy of product to support the addition of a TV ad. To synchronize the ad with Valentine’s Day and to reinforce the message around encouraging people to fall in love with denim, M&S will display the TV ad in love-themed shows including Love it or List it, Love Island and First Dates. Its clear that M&S wants to be perceived as a more younger brand that it is now !

“Denim is a real killer category for us and that means it should be backed with a killer marketing campaign,” says M&S’s clothing and home marketing director, Nathan Ansell. He also added  that the choice of track was influenced by the campaign’s release shortly before Valentine’s Day.

“Start a denim love affair”  – aims to communicate a range of factors, because it was also a matter of fact that the consumers often get stuck with a single retailer for jeans, due to the difficulty of finding a fit they like. Ansell said they have also taken care of the major factors in their collections including the retailer’s competitive prices, its sustainability credentials, which include the majority of its cotton being certified by the Better Cotton Initiative, and the product range, including its “magic jean”, made with bi-stretch denim that has a sculpting effect.

It is designed to spotlight the progress and strength of M&S’s denim business focusing on style, fit and value. While currently the retailer sells 15 pairs of jeans every minute and is the market leader for womenswear denim , M&S is not the top of the recall brand for denim even in UK. . When a consumer is asked to name the denim brand, M&S comes at only 4th position out of top 21 brands. M&S Denim is a multi-million-pound operation serving 1 in 10 denim shoppers in the UK and growing it is central to M&S’s transformation.M&S is  focusing on its brand popularity related to Denim first and scale of its business.This campaign will use all major customer channels including TV advertisement, billboards, print advertisements and social media. 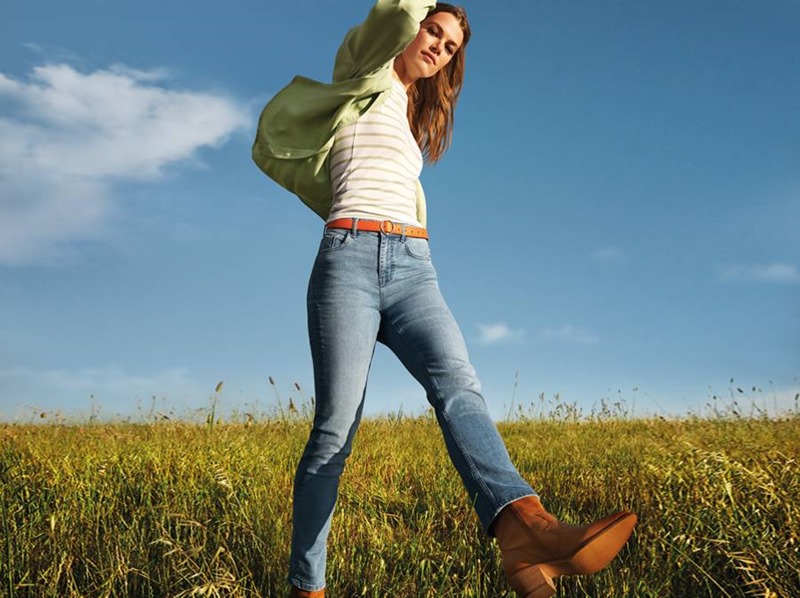 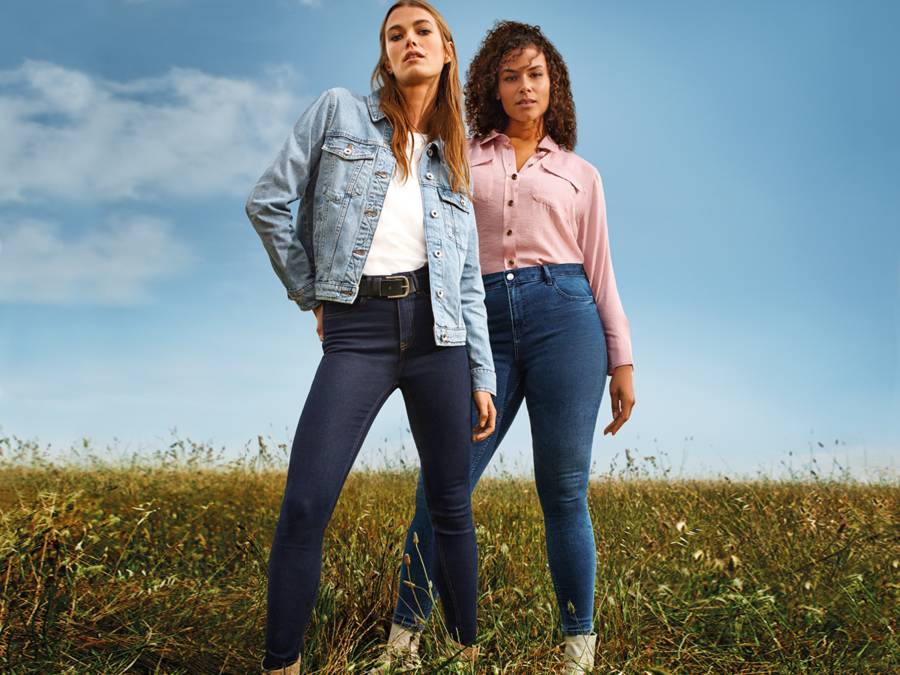 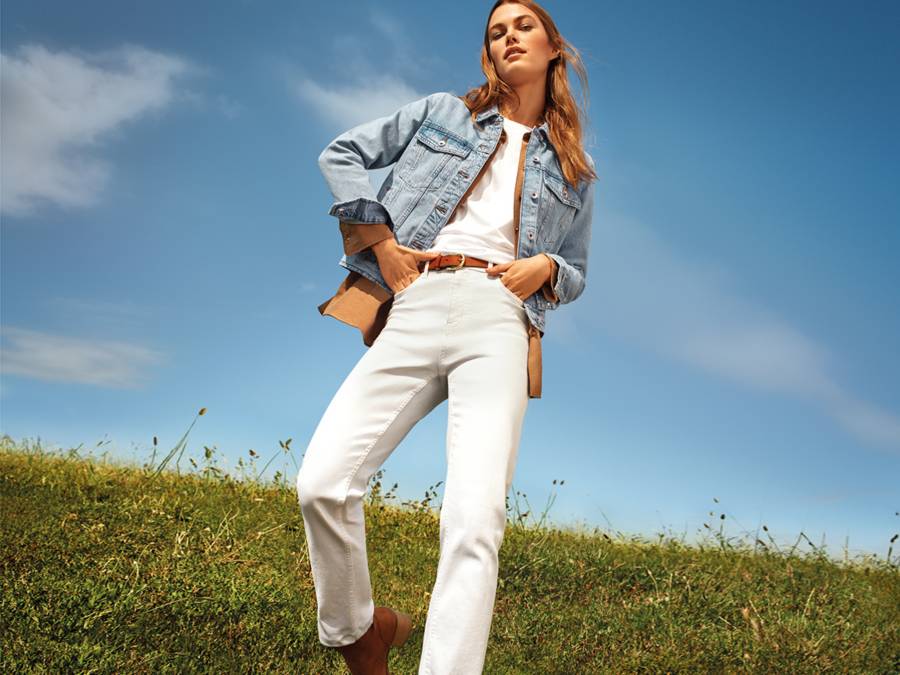 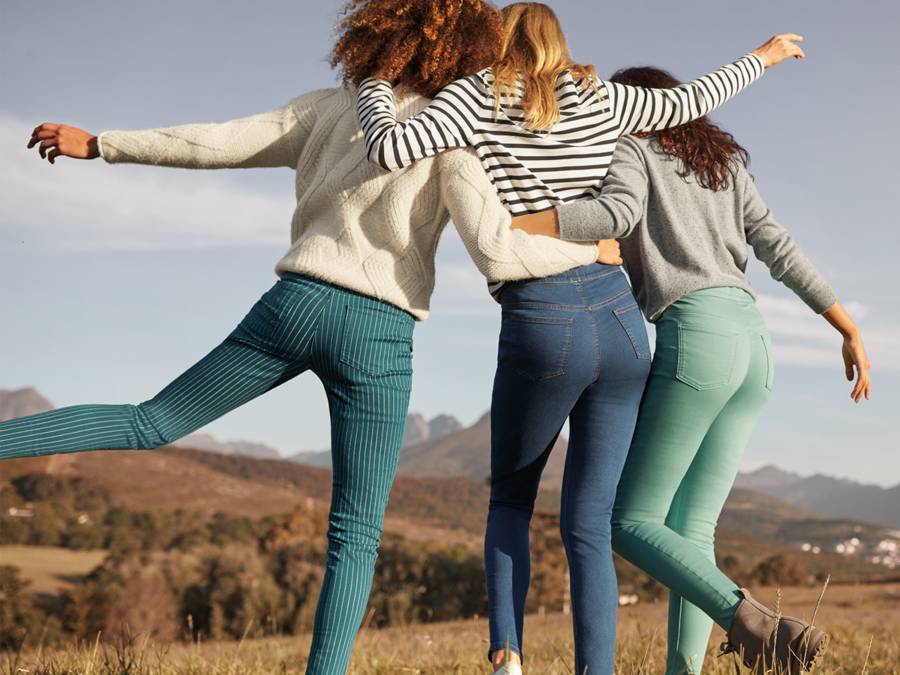 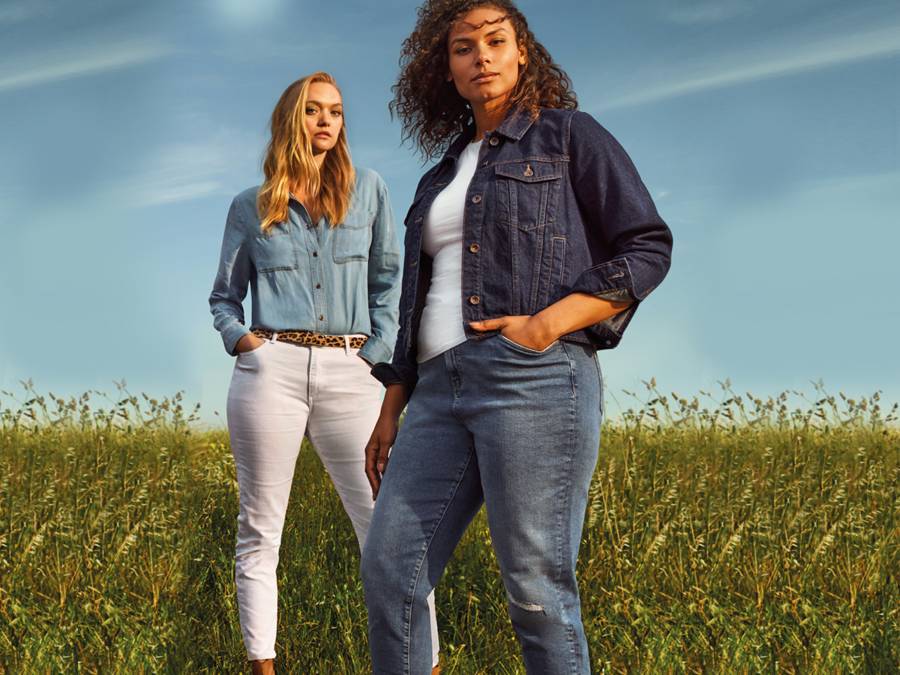 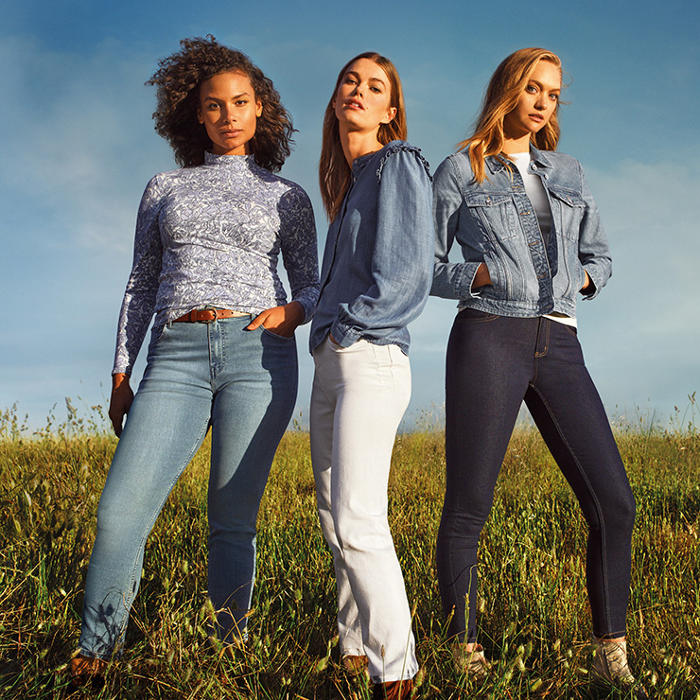 As part of its Spring denim campaign M&S will also launch its ‘Magic Jeans’ in womenswear – high waisted skinny’s that feature flattering tummy technology, bi-stretch denim for superior comfort and a gap-proof waist band. They’ll be one of several pairs of jeans highlighted by the campaign which will put a strong focus on the still most popular cut – skinny jeans.