Dolce & Gabbana  FW16 collection was a splash of embroideries for the men. The designer label abundantly heaped emborideries upon  their  collection . including topcoats and trucker jackets .  Typically using the double denims, the blue continuum was sought to be broken by the large emboridered motifs, animals (even cats!) and plants -quite unlike something which men would normally like to show off on their denims ! . Embroidered destruction – distressing combined with embroidered looks could be seen on some pieces. 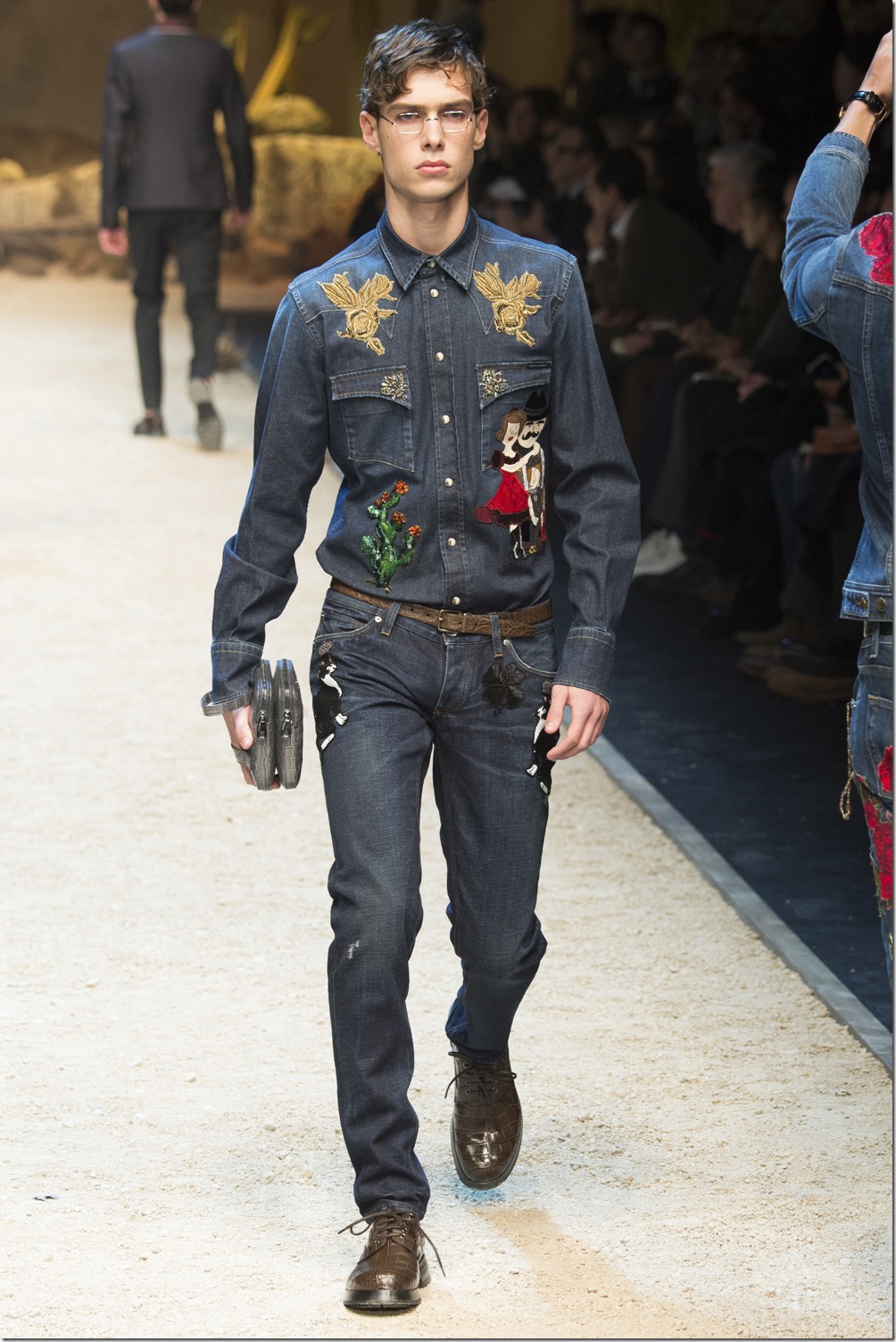 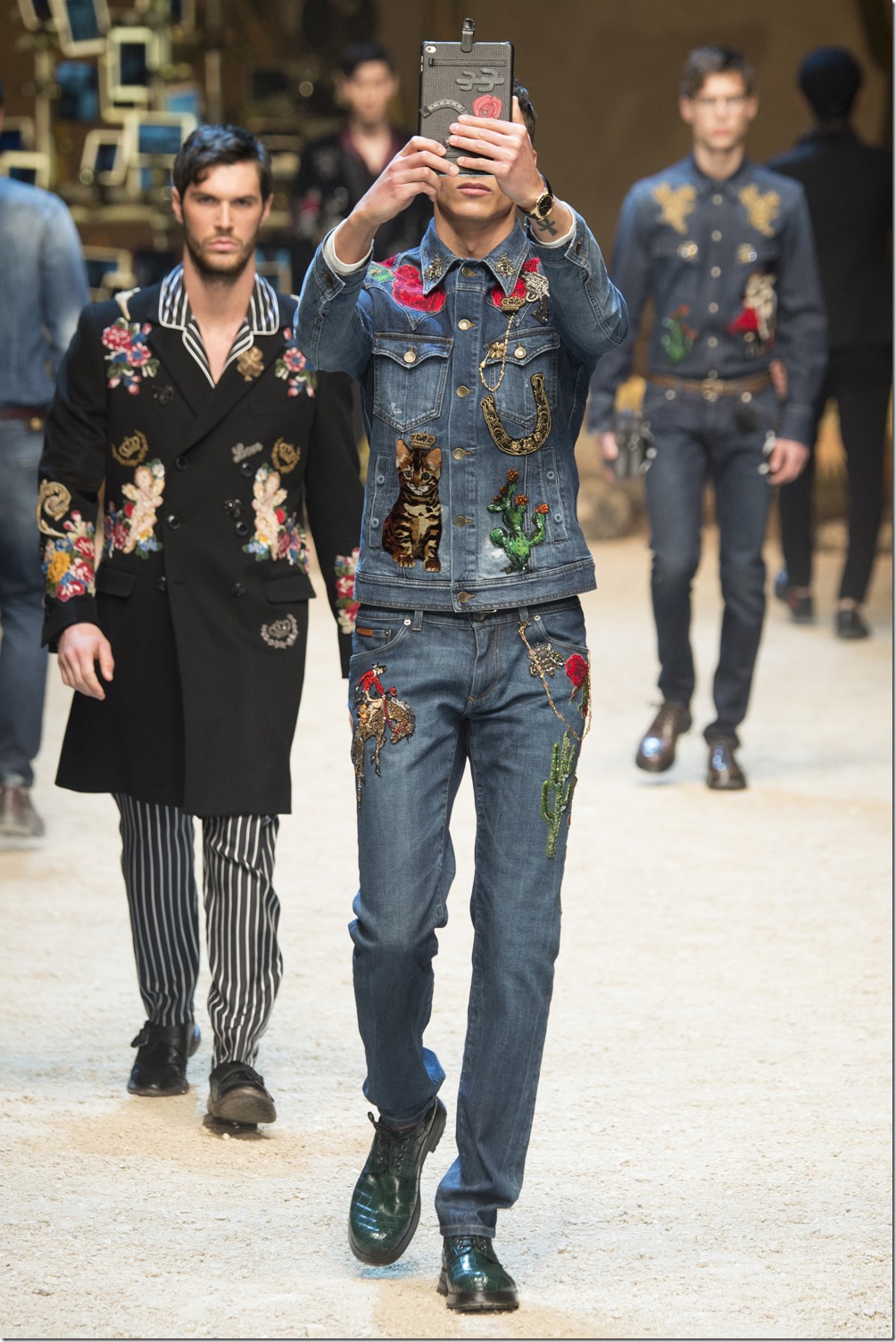 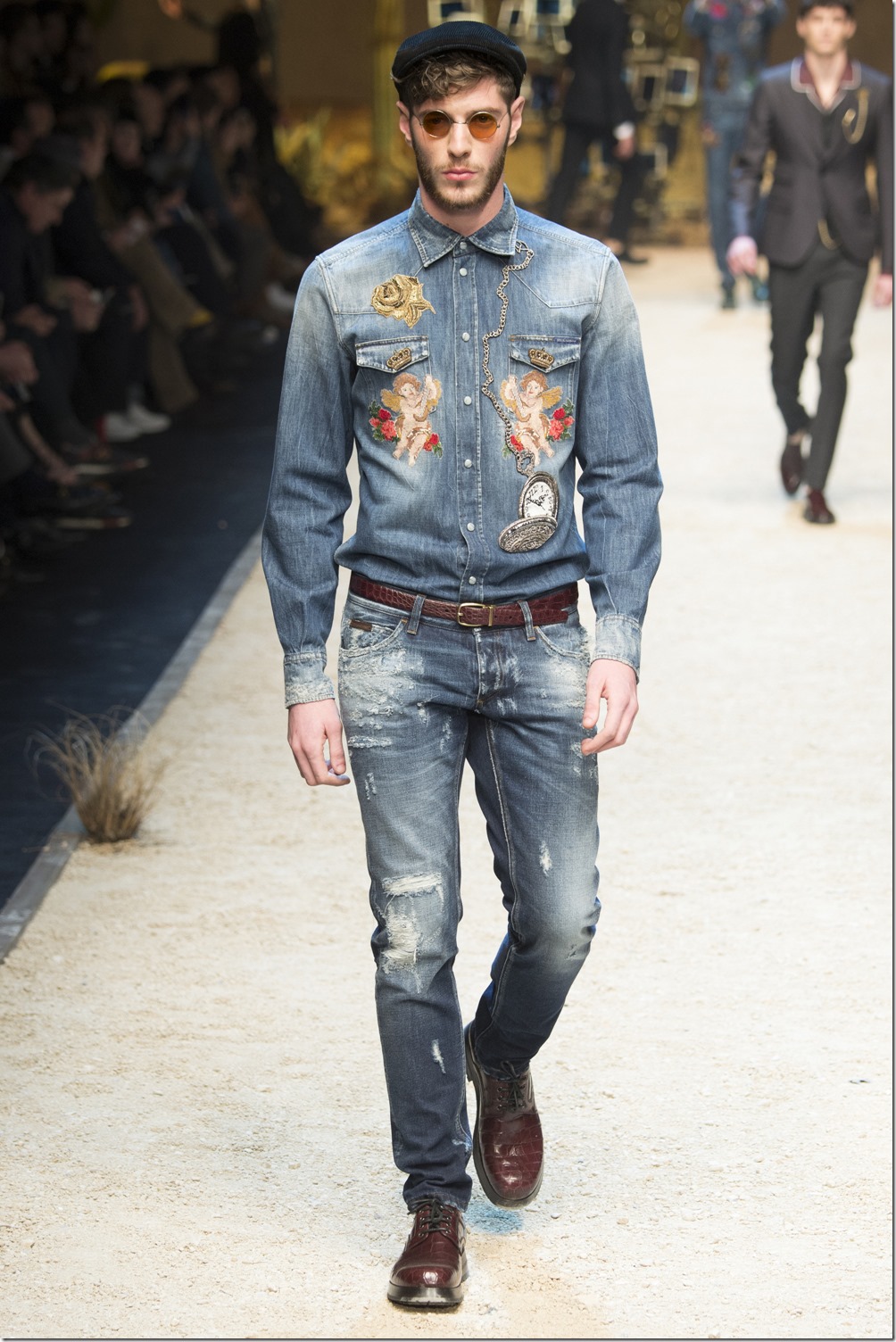 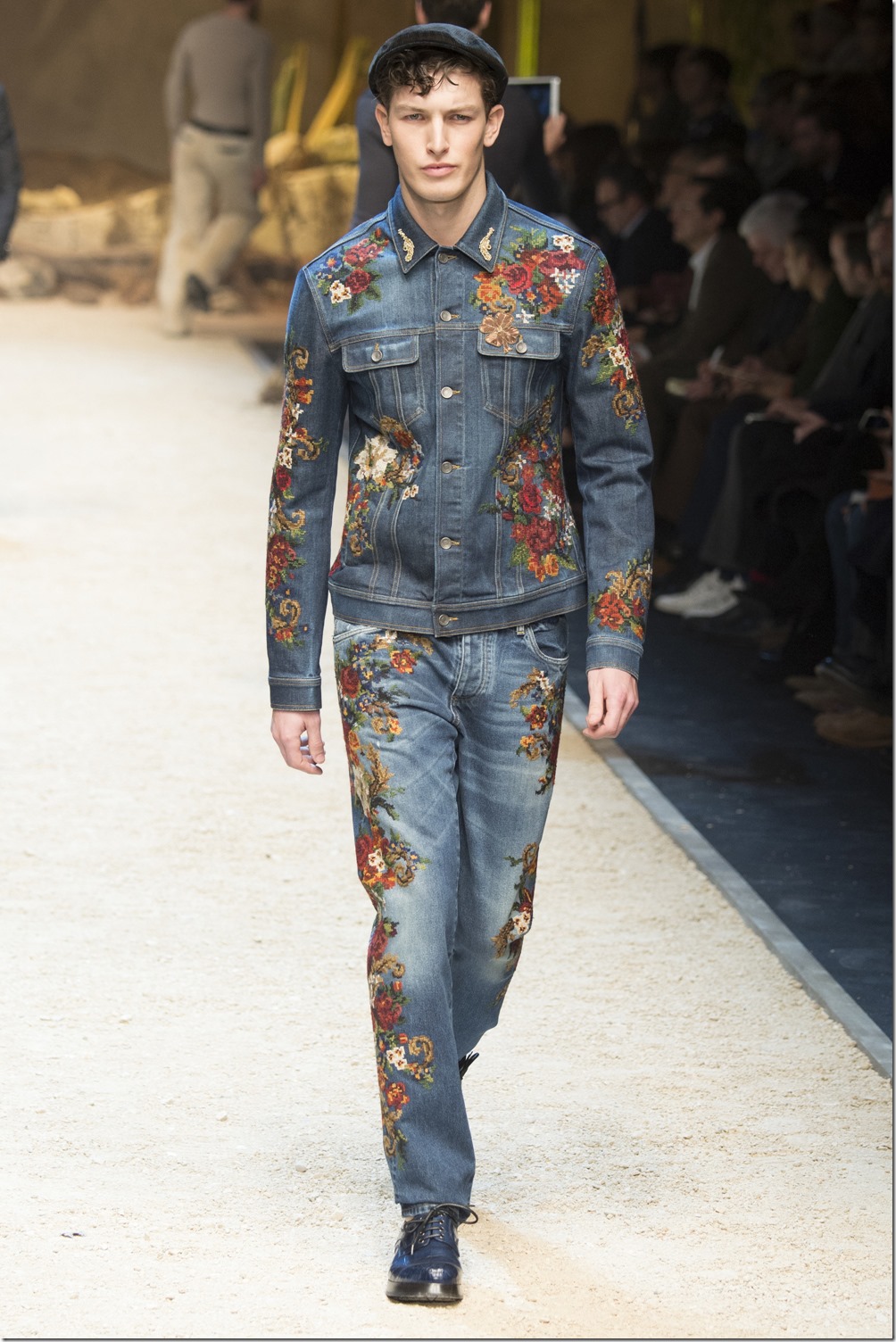 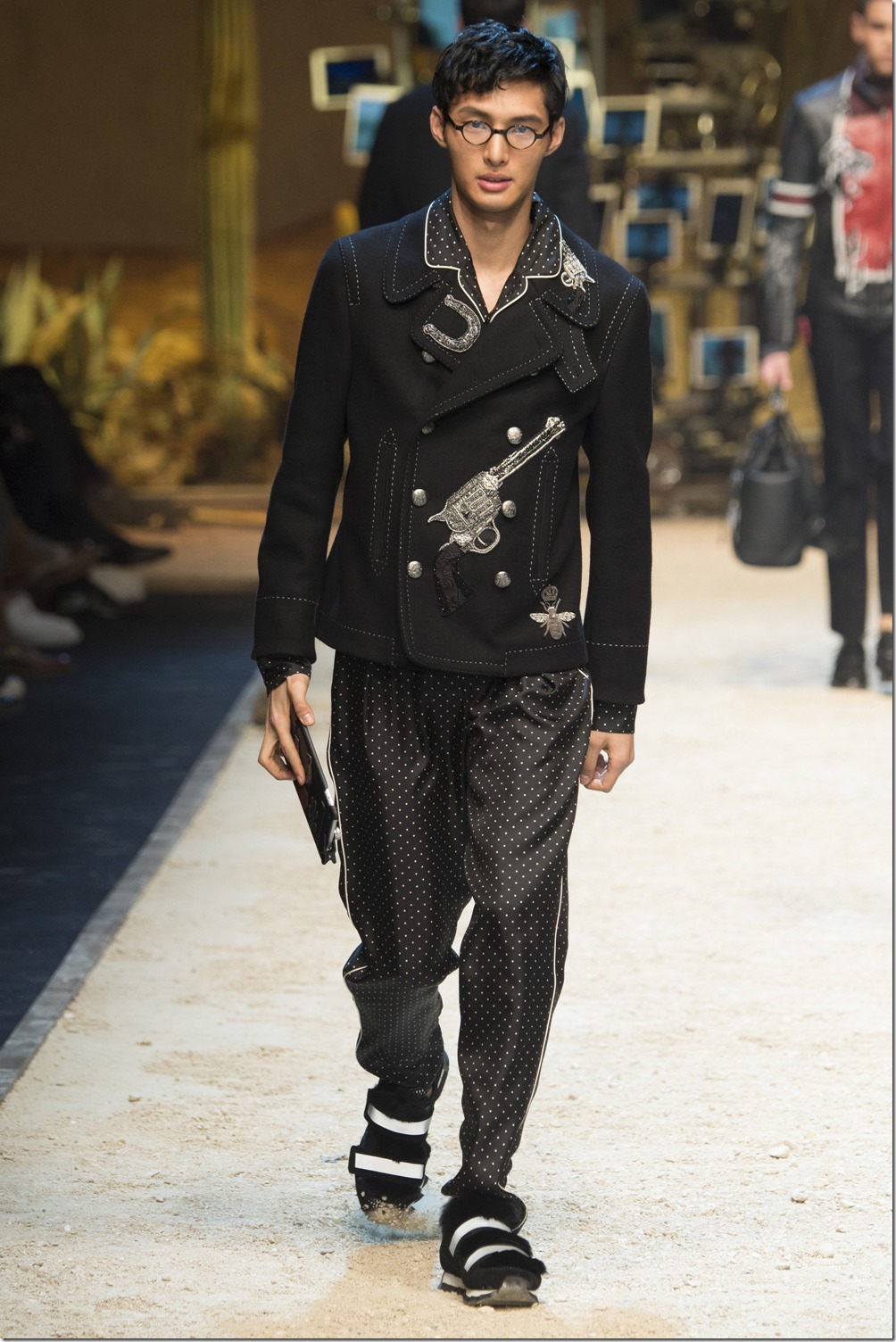 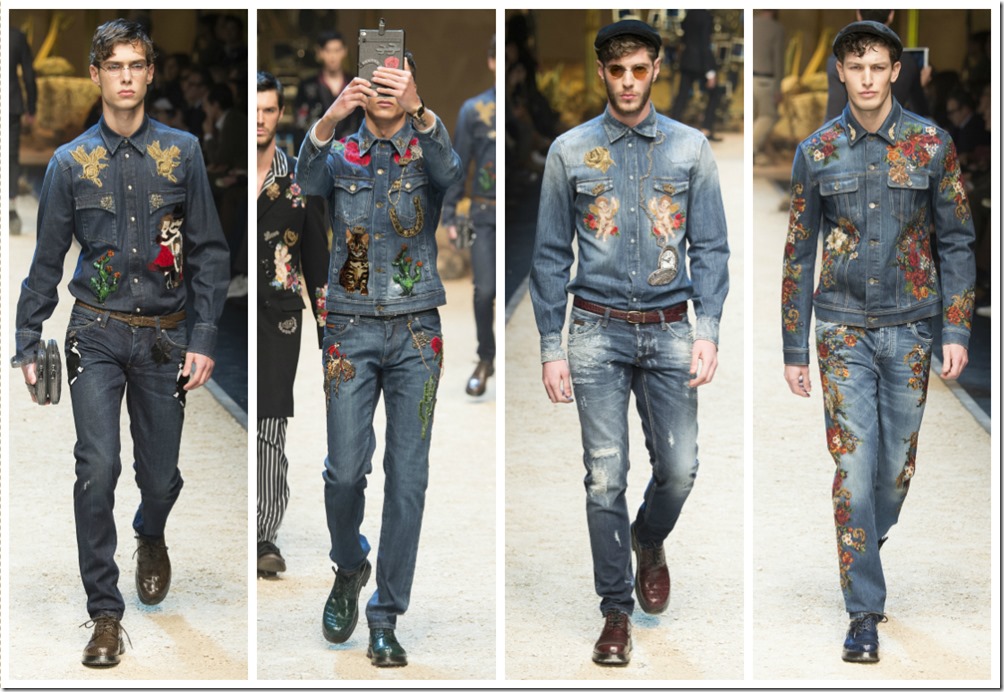 TYPE ONE TEE: Re-Inventing an American Classic in the most…