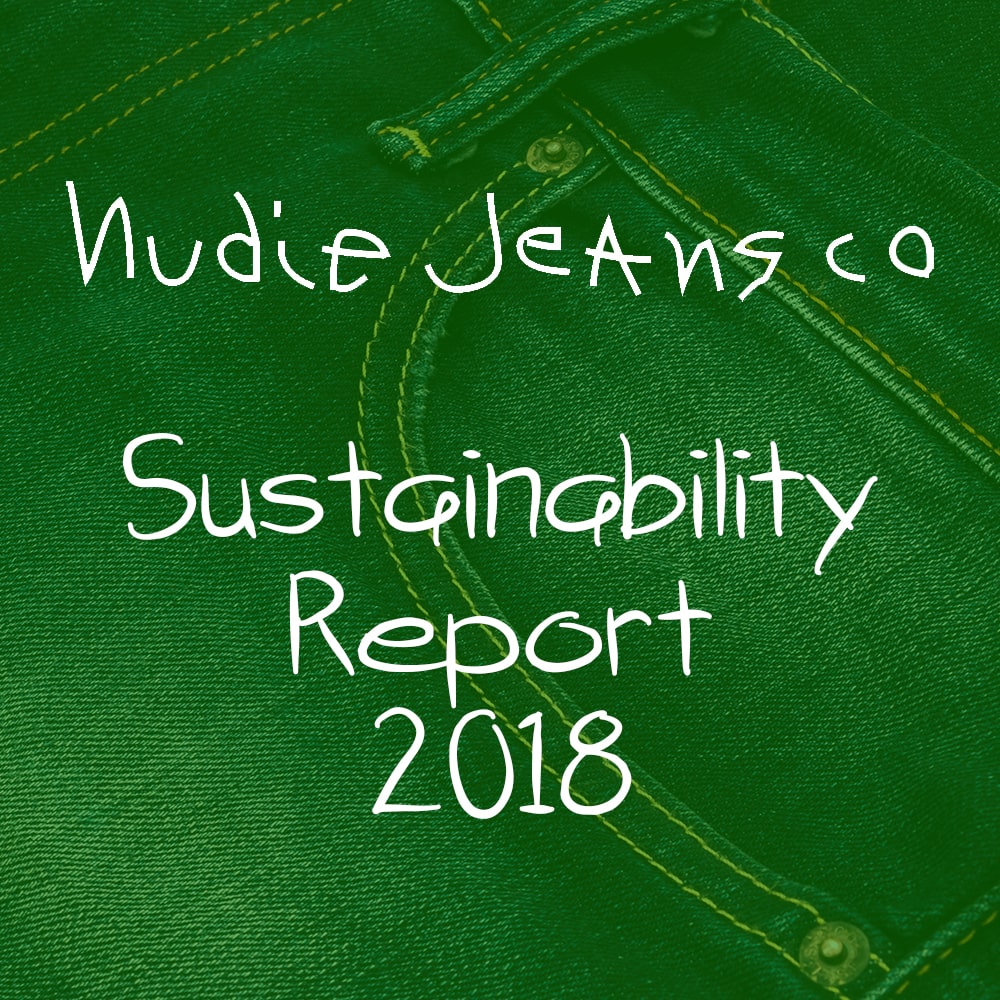 NUDIE JEANS, a Swedish denim brand which was founded in 2001, recently launched its Sustainability Report for FY 2018. The company has a sale network in over 50 countries and has recently opened 31 Nudie Jeans Repair Shops, all of them offering Free Repair service. The Repair shops are located in Gothenburg, Stockholm, Oslo, London, Munich, Malmö, Zurich, Barcelona, Berlin, Sydney, Melbourne, Brisbane, Tokyo, Nagoya, Osaka, New York, Amsterdam, and Los Angeles. In 2018, the brand has reported a turnover of EUR 34.9 million.

Nudie has been focusing on Sustainability for few years now . In 2017, the brand claimed to achieve 100% organic cotton in all cotton products and in 2018, they launched Re-use (reselling old jeans)  Online and Free Repair Shops initiatives under their recycling program and also they let go of leather on denim and have moved on to patches made with paper .

In 2018 they sold around 2,900 pairs of Re-use jeans  and collected around 10,500 pairs of old Nudie Jeans in their Repair Shops. This is an increase of 3,000 pairs compared to 2017, and the brand is hoping to have more and more people who could come and return their jeans which are of no use to them. This enables them to prolong the life of the cotton fiber, regardless of whether this is as a pair of Re-use jeans, patches, new accessories or as a new fiber blend in a new pair of jeans. In 2018 they also repaired 55,173 pairs of jeans which collectively saved 44,000 kg of clothes from being thrown away and 386, 000, 000 liters of water. For the full year of 2018, the company also claimed to produce 98.8% sustainable products and for them, a garment or an accessory is sustainable only when it contains at least 70% sustainable materials. The company also got featured in ‘Fair Wear Foundation’ Leaders category for the 5th year in a row.

The company has further launched several initiatives to achieve its sustainability goals which you will find later in this report.

According to the Sustainability Report 2018, Nudie Jeans took several measures in order to reduce the use of the chemical. The company decided to only work with suppliers with approved wastewater systems, as chemicals released with wastewater are a large source of chemical pollution. Nudie Jeans requires all of its suppliers, whether production is outside or within Europe, to comply with European legislation and regulations on chemicals.

All Nudie Jeans suppliers must sign and follow their Chemical Policy, including their Restricted Substance List (RSL) which is based on the European chemical legislation REACH, but with stricter limitations for many of the listed chemicals. In 2018, Nudie Jeans continued to map which denim qualities and washes could be made according to GOTS criteria, and have encouraged their suppliers to become GOTS certified or to increase their use of GOTS certified chemicals. No % reduction of chemicals during 2018, was revealed in the report.

For outgoing shipments from the warehouse in Sweden, Nudie Jeans use trucks for delivery in Europe and airfreight for all other destinations. According to the report, the company is planning to allow the suppliers to deliver according to the timeframe decided to avoid airfreight where possible and to promote sea fright.

In 2018, the total CO2kg emissions from transports increased by 5% compared to 2017. Both incoming and outgoing deliveries increased their emissions by 5% each. The increased emissions in 2018 were due to growing delivery volumes. Airfreight deliveries to customers have intensified, largely due to the fact that Nudie Jeans’s online business has grown by over 16% in the last year.

For Nudie Jeans, transparency is a key part of the sustainability work. All the production data is visually displayed on their website where one can click on the products and receive detailed information about the production premises. The Production Guide is updated four times a year according to the season presented in the Repair Shops.

They also publish Production Guide which is very comprehensive and enables the user to access the information on audit procedures, materials, transportation, audit summaries, and general supplier info. They have also mapped all suppliers and subcontractors working with their products, including sewing, laundry, packing, and printing. The raw material suppliers are mentioned with links to their websites.

Nudie Jeans, in additions to their collections, believes its employees one of the most important resources as they offer the vigor and strength needed. The company has 171 employees globally and the Head Office in Go – Gothenburg employs 70 people. The management group consists of 11 members. The Head Office covers all aspects of the business including design, product development, sustainability, wholesale, retail, e-commerce, finance, marketing, supply chain management, customer service, IT and HR. The majority of the employees at Nudie Jeans Marketing are employed full-time. Numbers from 2018 show that only 6% of all employees worked part-time, of which 1.5% are men and 4.5% are women. All Nudie Jeans employees with children are entitled to parental leave. In 2018, a total of 11 people were on parental leave, 45% men and 55% women. All employees that were on parental leave have returned to work. In 2018, a total of 54 employees were on sick leave, 29 men and 25 women. In total, these employees were absent for 3,550 hours. Men account for 44% of this leave and women 56%. 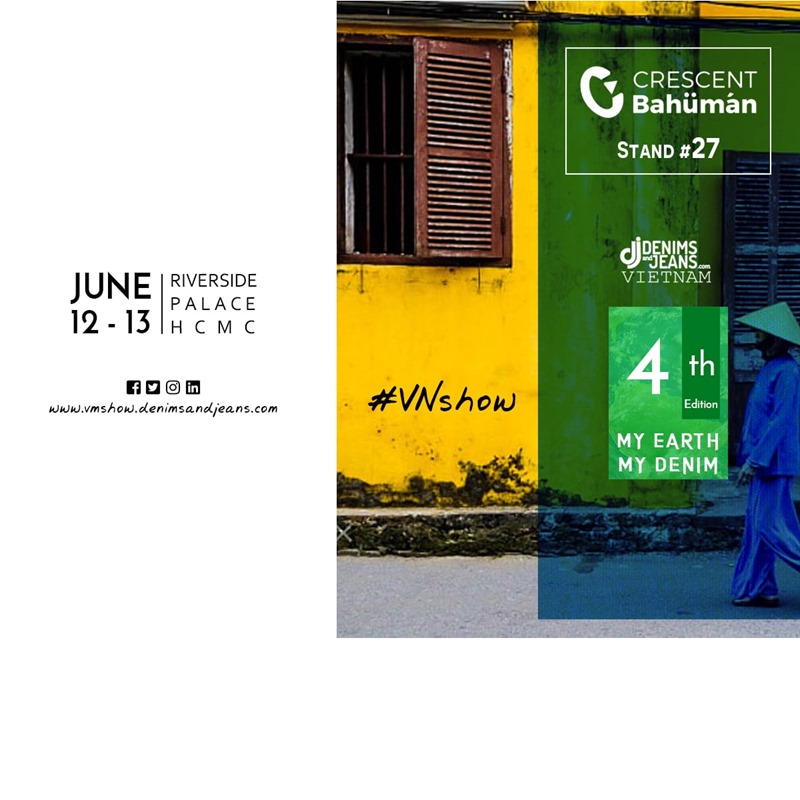