Since February 2014, After the announcement made by  Pharrell Williams  about the collaboration between G-Star Raw and his textile company Bionic Yarn called “RAW for the Oceans,” a collection of denim made from recycled plastic that is found in the ocean, everyone was eagerly waiting to see his creations and now , the wait is over ! Pharrell Williams has finally unveiled an exclusive first look at its Fall/Winter 2016 campaign — the first to be conceived under Pharrell as the company’s Head of Imagination. Interesting thing is that ,  he is himself appeared in the new collection’s family portrait which showcases a cool range of denim wear for both men and women .

For the campaign, Williams came out in front and center, answering the question “What is raw?” to promote the new G-Star Raw collection in the following video . 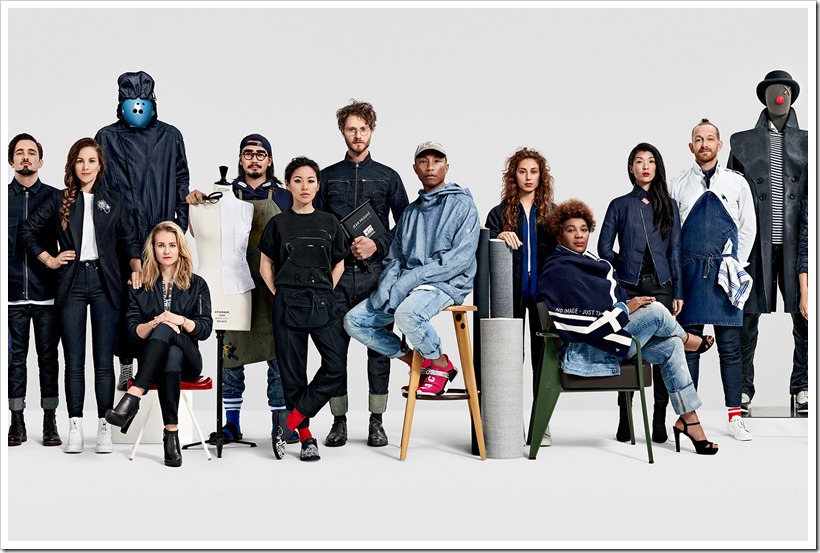 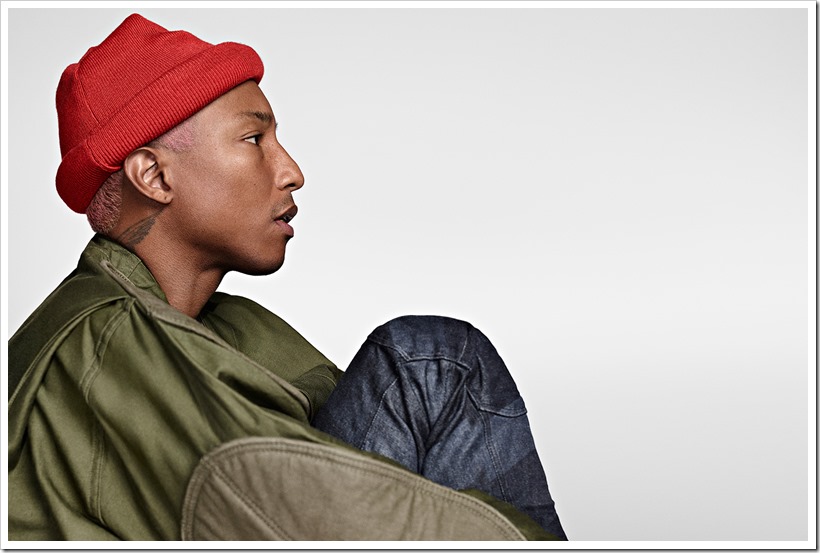 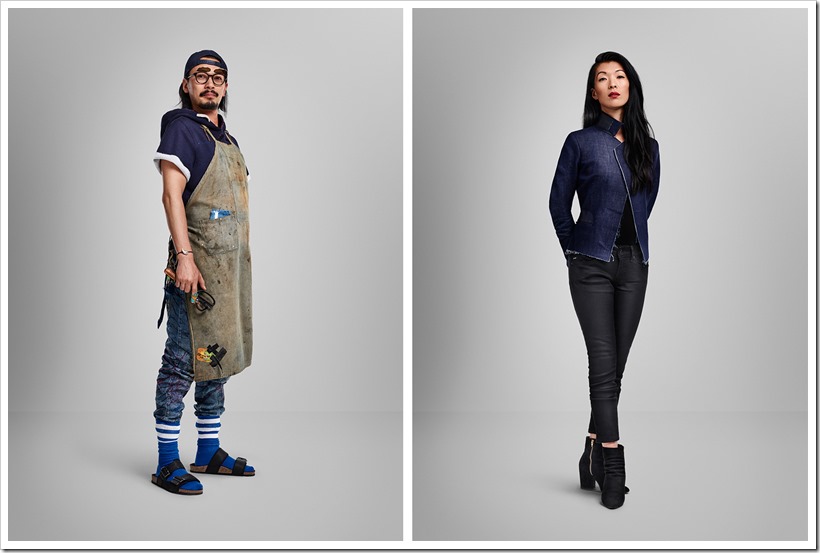 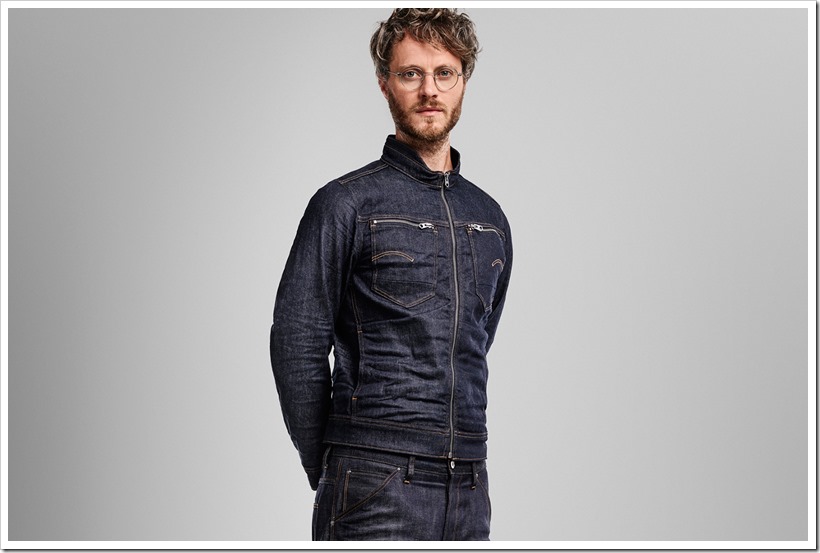 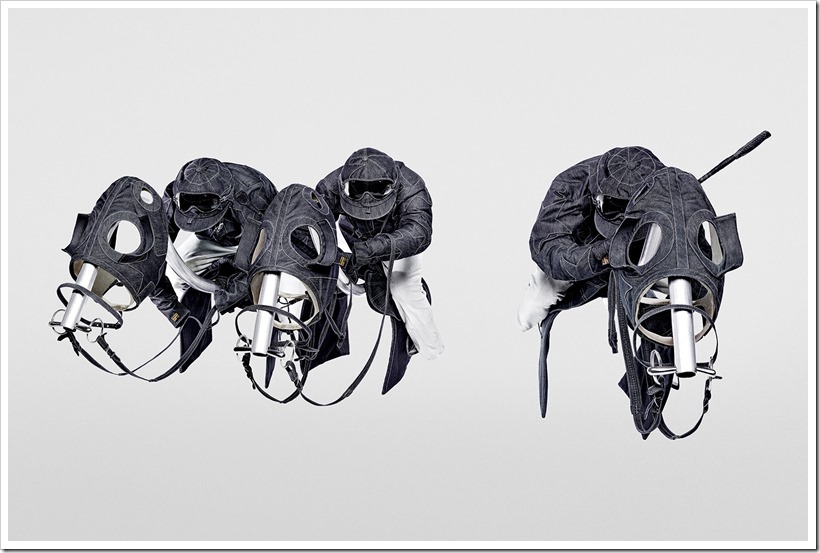 We will be looking at more experimental threads from Pharrell Williams in the coming seasons as he tries to give some of his touch to the brand and its products. 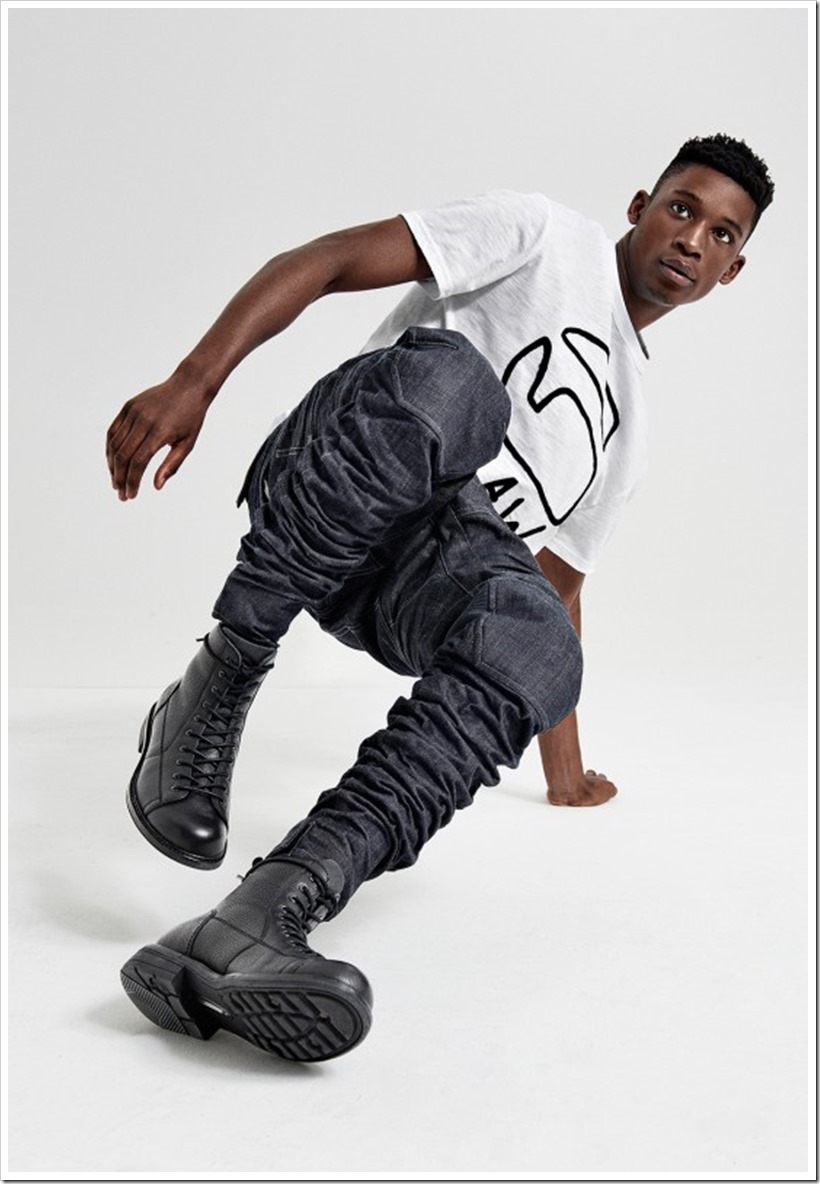 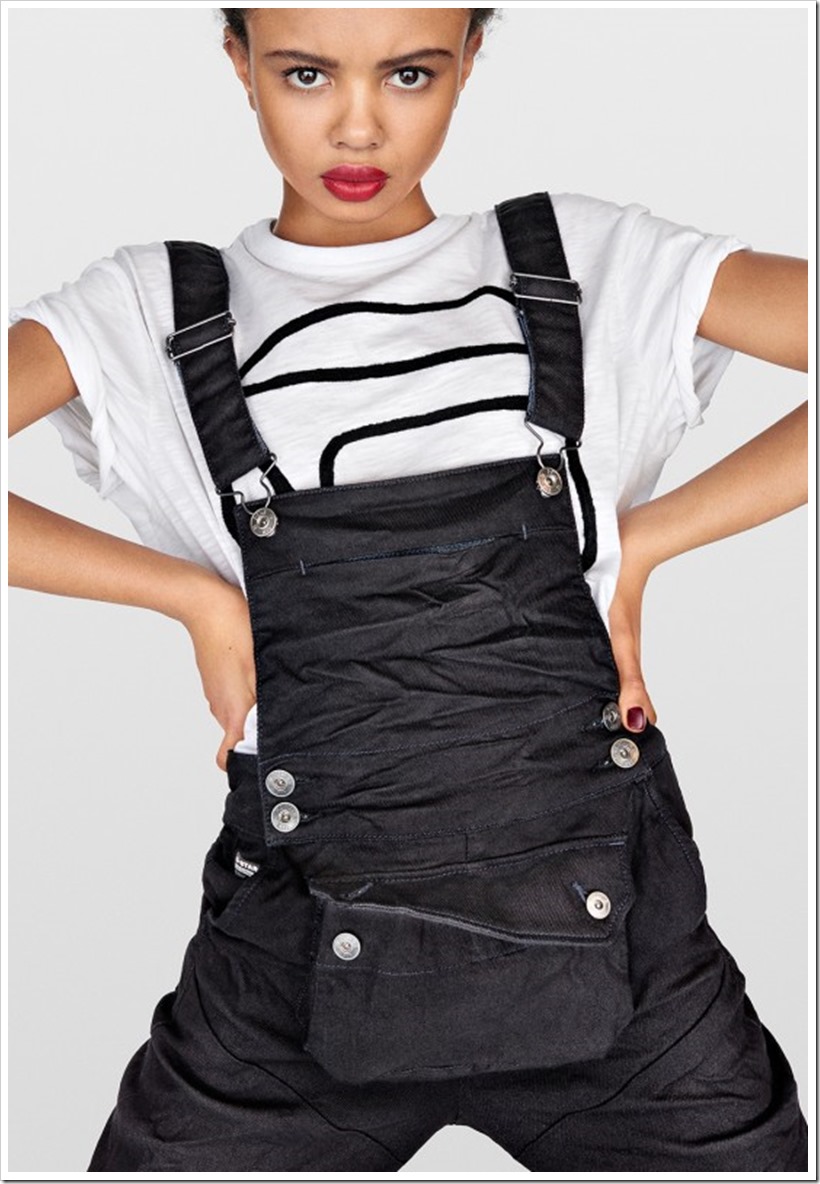 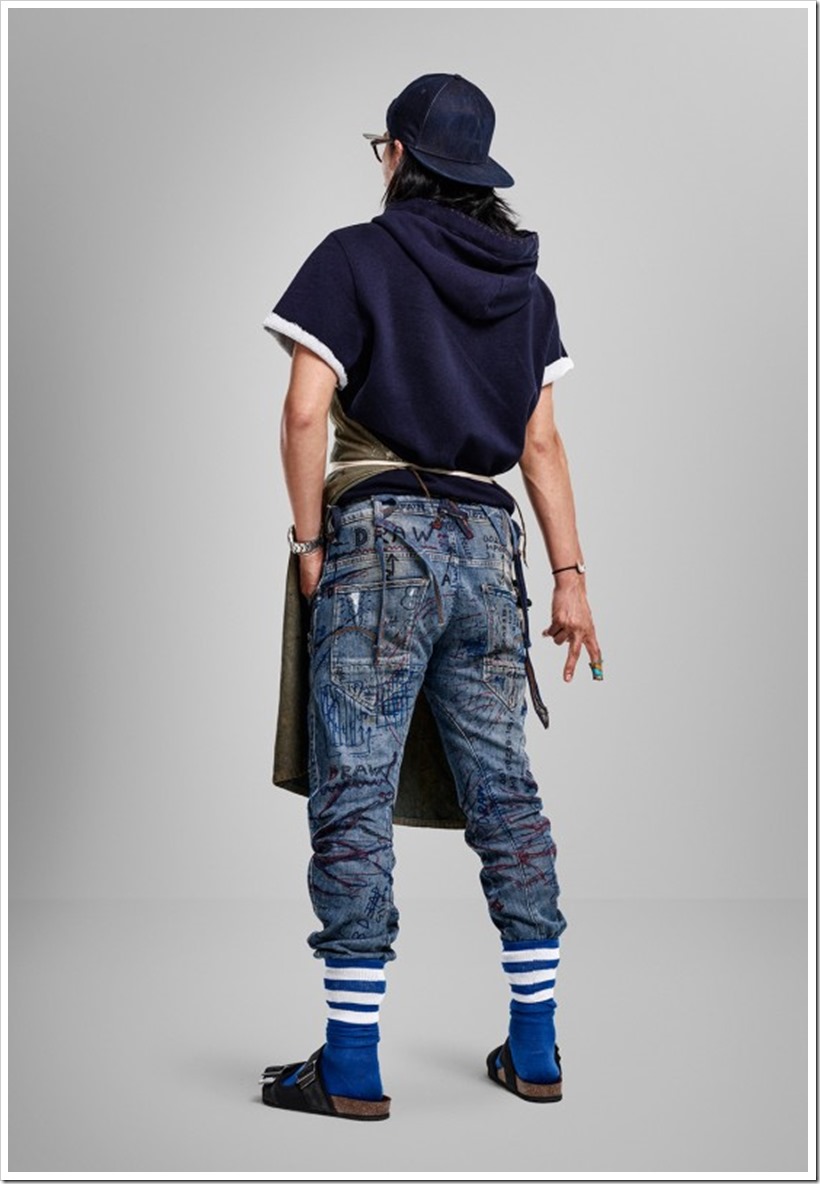 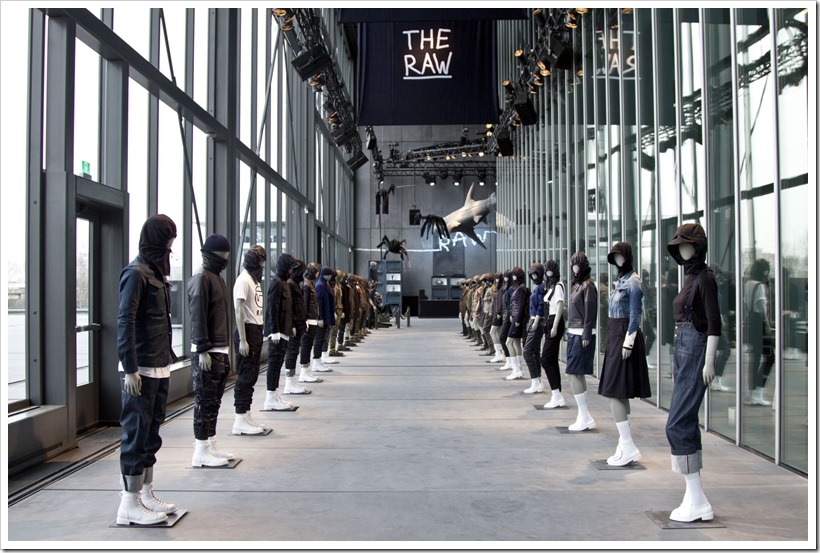 American Giant: The New Debutant In Denim Business ( Made In…