The Scotch & Soda Amsterdams Blauw denim collection brings a line of high quality denim essentials for modern city dwellers. The line for men brings a range of experimental looks for men and are free from any restrictions of brand heritage.  Using patches , bold prints, light and bleached washes , multi combo fabrics , denim on denim looks , the Blauw collection from the brand is interesting for the modern 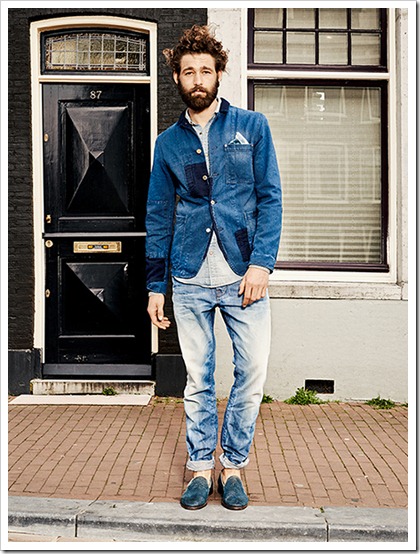 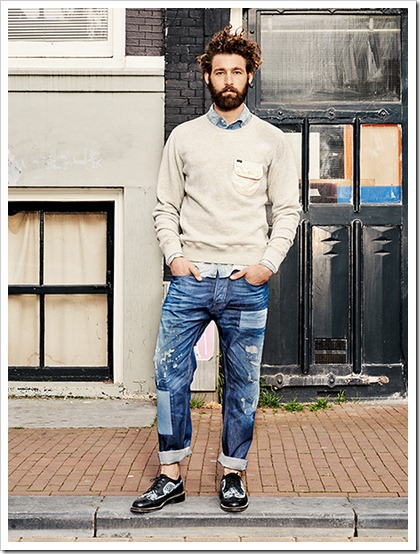 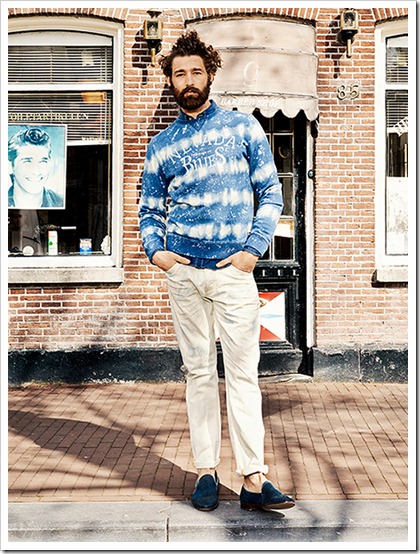 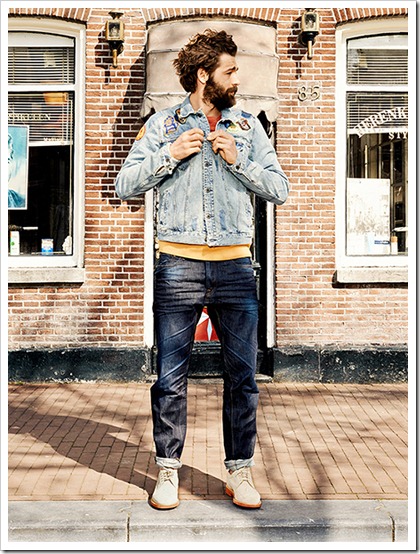 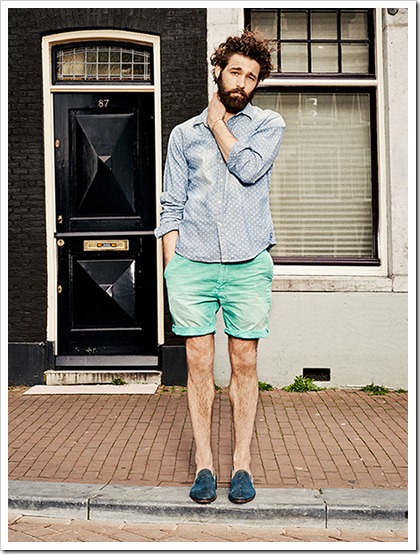 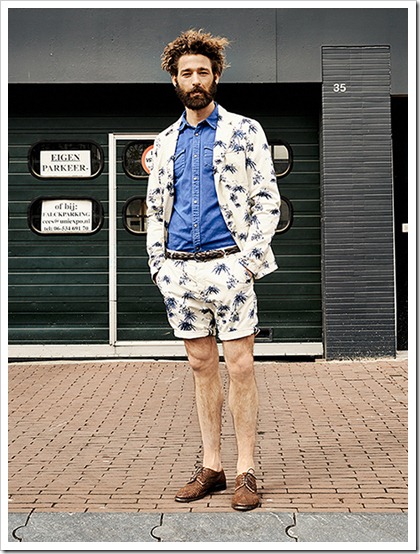 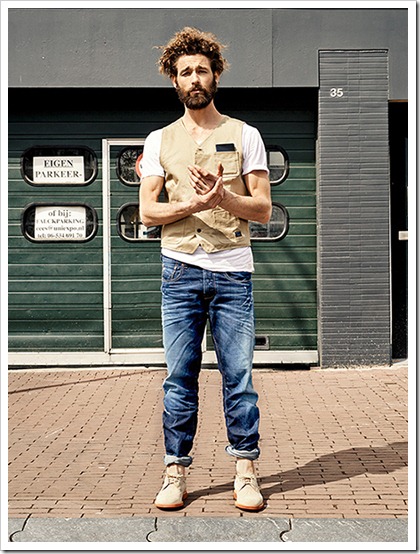 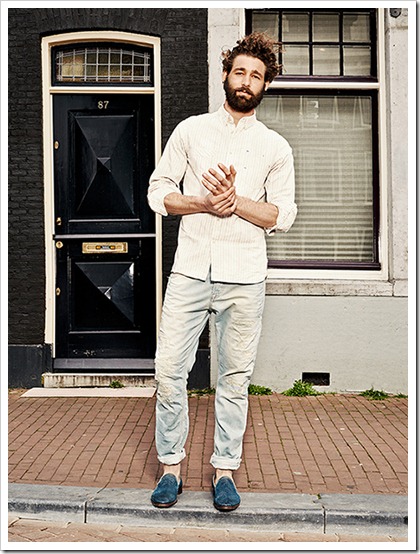 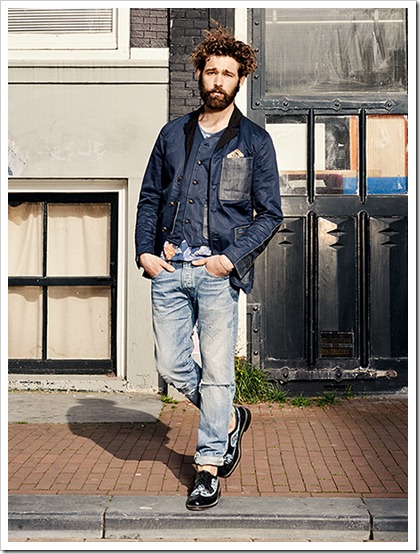 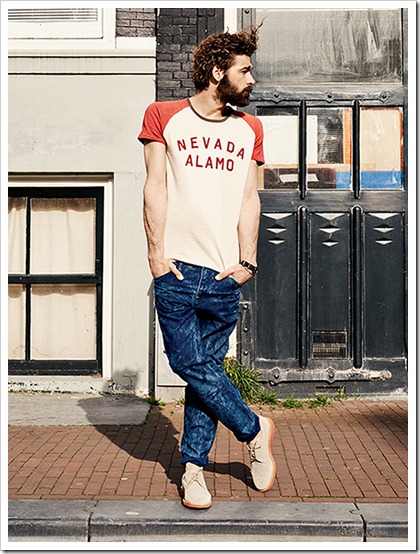 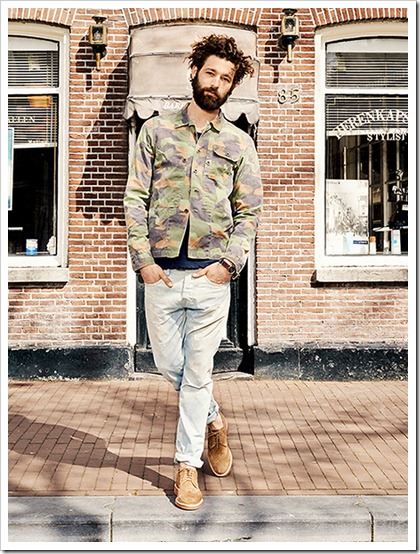 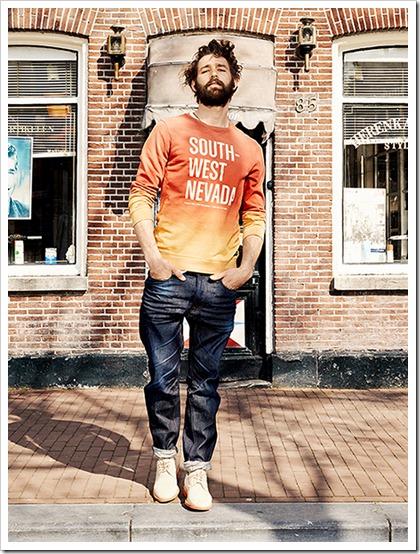 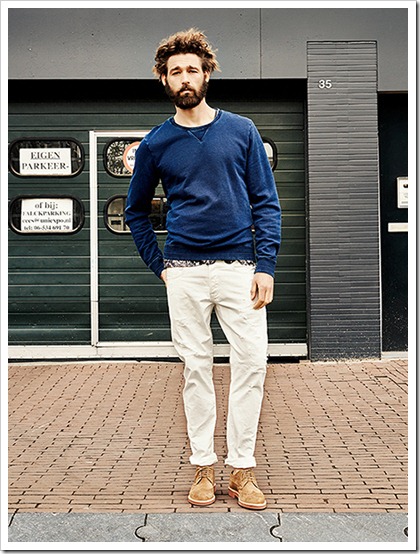 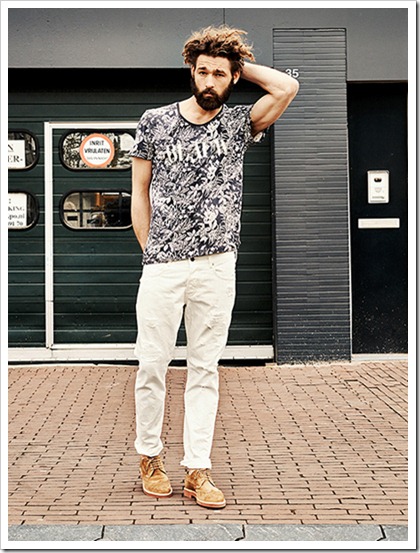 Denim Studio In A Desert !