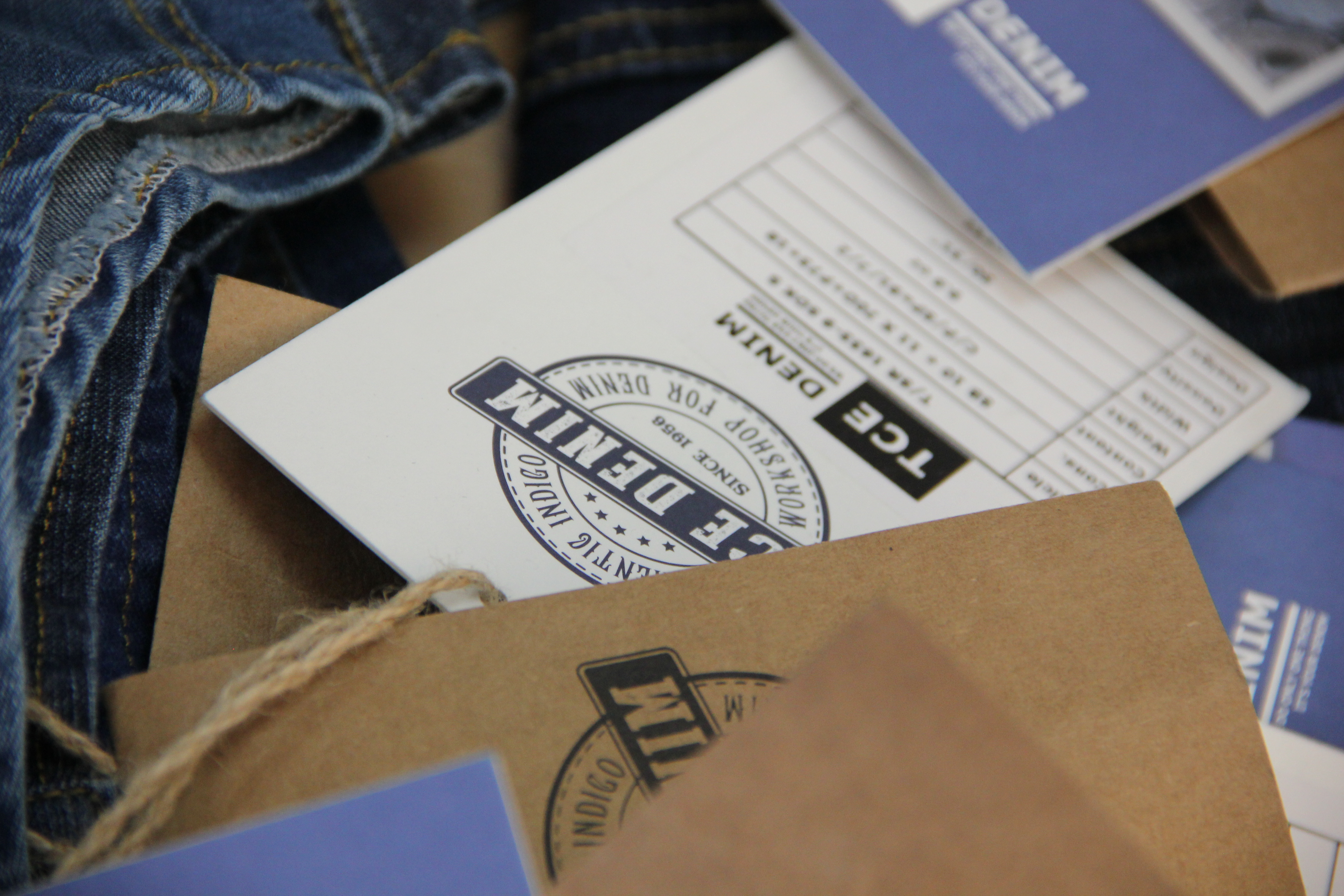 TCE denim – a South Korean company –  is the largest denim manufacturer in Vietnam and is set to grow bigger expanding to 3.5 million yards per month in 2017.  One of the earliest mills in Vietnam, TCE sees considerable denim growth happening in Vietnam and hence have decide to grow exponentially from their current capacity.

TCE is probably one of the 5 oldest denim company in Asia and celebrated its 60th anniversary .  The company started manufacturing denim fabrics in 1969 when there only a couple of companies like Kaihara had begun producing denim within Asia  in Japan. It has a rich history and tradition in denim and had a great mill running in Korea until the rising costs of production made it difficult to produce in Korea. Having continued and serve the industry for many years, the company took the decision a few years back to move to Vietnam- a country which has not only abundant , skilled and disciplined labor but also a growing local population and most importantly rising stature as an international sourcing country. Vietnam seems on course to clock USD 29 billion of textile and garment exports this year as per target and inspite of TPP losing steam, the country is going ahead on the strength of its infrastructure and potential benefits from other regions. 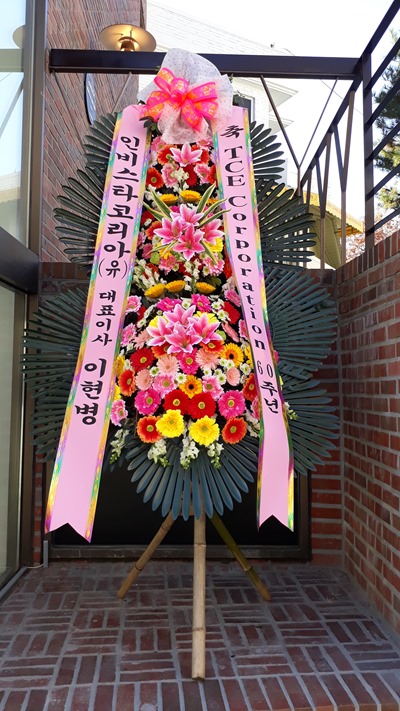 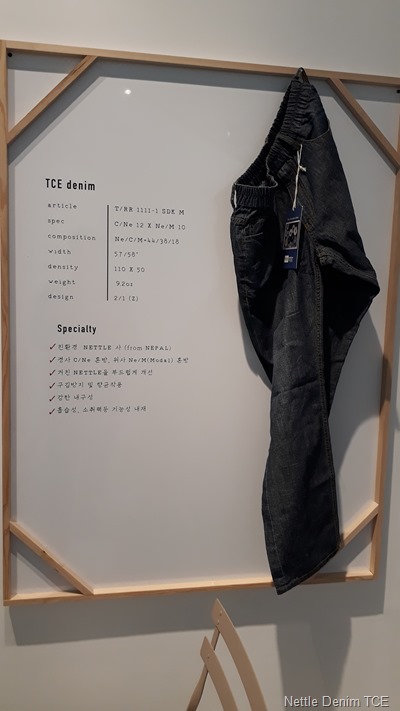 On a trip to cover the 60th anniversary of the company on their invitation a, it was great to speak to Mr Stanley Thwang  . He was enthusiastic about their 60th anniversary and expansion of capacity. He mentioned about the long history of his company . He also spoke about one of the greatest strengths of his company – they make their own rope dyed machines . This is

“Our company started in 1956 but our denim production in 1969 and we were perhaps the third company in Asia after Kaihara and Kuroki to make denim fabrics. Besides we also produce our own Rope Dyeing machines . The entire designing , manufacturing and erection of the Rope dyed machines is done by our team. That is one of our strong points. Our latest machines has 22 dips  which provides the dark indigo color the market needs. We are currently making 1.5 million yards per month in Vietnam and expanding to 3.5 million yards. We shall be having 5 Rope dyeing machines for this capacity. One of these machines will be optional  and will be used for color dyeing including sulphurs , reactives, topping and bottoming”

The company showed some of their latest products which include the NETTLE Denim – made of nettle fiber from Nepal and which is a very eco friendly fiber using minimum natural resources and has anti bacterial properties , some special constructions including herring bone  , functional fabrics inclding recycled coffee fabrics with moisture control functions  and others.

“Vietnam market will be very booming. EU FTA is expected to be implemented by Jan 1, 2018 and European buyers have already started coming. Also the effect of China is there whereby there is a shift in buying from China to Vietnam and this is causing demand in Vietnam. Besides we will be going for a vertically integrated facility including garment manufacturing to provide full package facility to our buyers from US and EU. “ 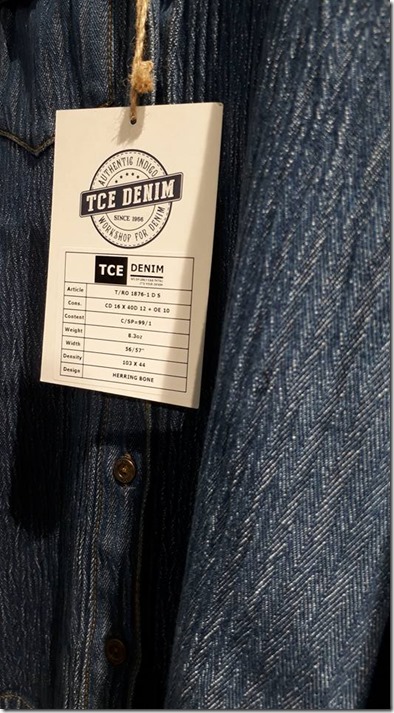 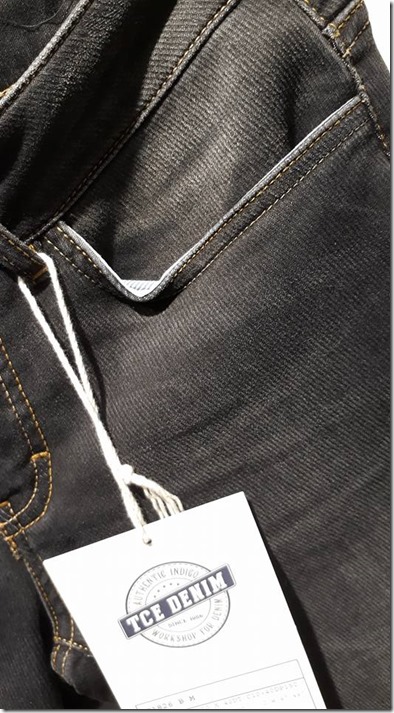 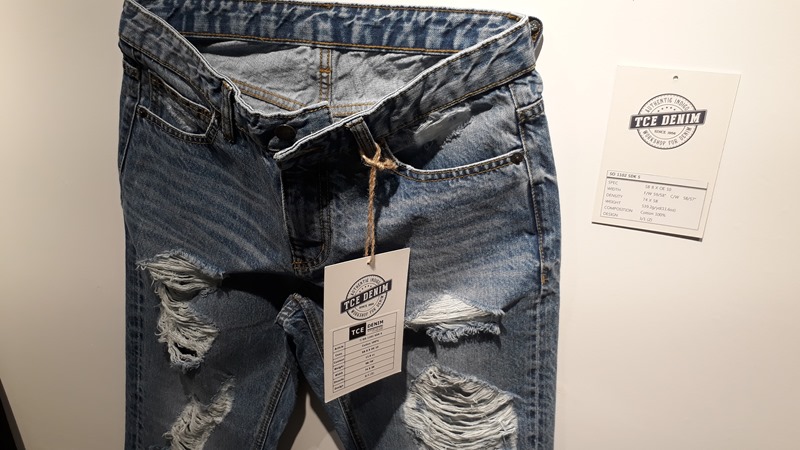 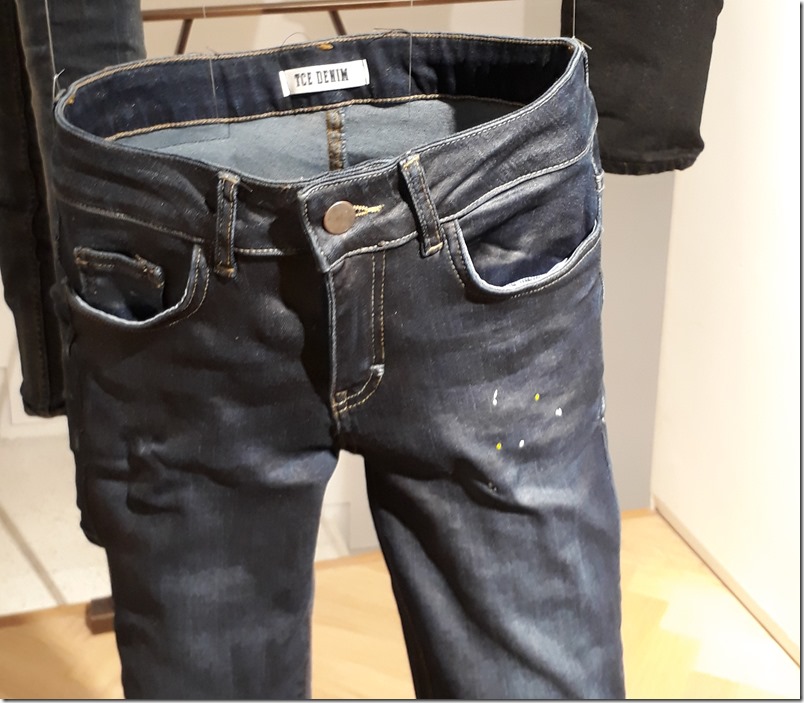 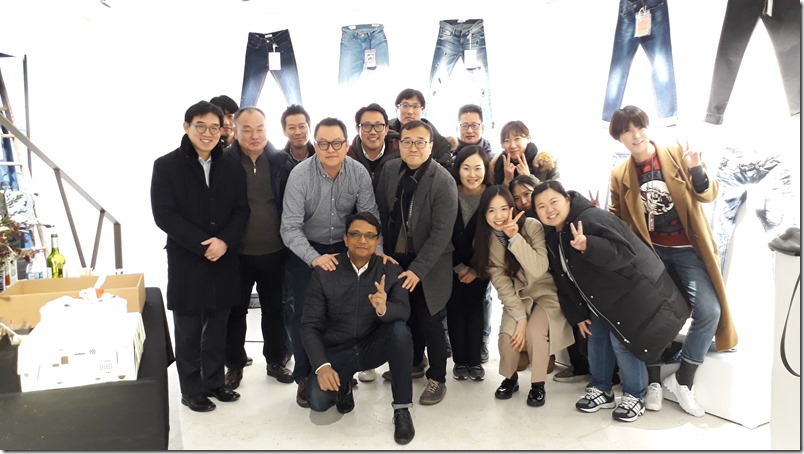