Power Jeans On The Rise 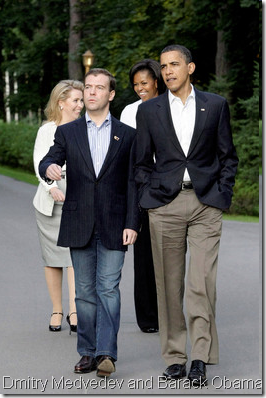 “Power jeans are increasingly common in high-ranking business and political circles. Indeed, jeans are now a legitimate part of the global power-dress lexicon, worn to influential confabs where the wearers want to signal they’re serious—but not fussy—and innovative”. This is what Wall Street Journal  says about powerful people wearing jeans – turning jeans into Power Jeans.Whether its the Russian President Dmitry Medvedev  coming to meet Obama or the French President Nicolas Sarkozy with his pretty wife, all appear powerful and relaxed in Jeans.

Gone are the times when jeans were considered very casual and non-serious. Today, jeans worn properly can reflect that a person is creative ,non-fussy and sometimes even powerful. No surprise that in IT industry jeans are not only well accepted , but  even promoted by tech icons like Steve Jobs of Apple  who is considered by many as the Marlon Brando of his time. So much so that one senior executive of a well know Tech company says about jeans:

"When someone shows up to an interview or meeting in anything other than jeans, it shows inexperience and a lack of confidence," 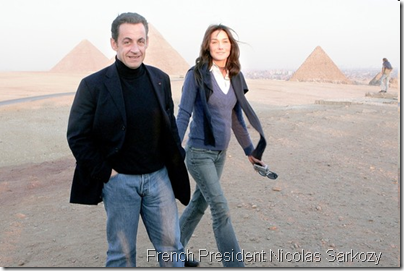 However, there are still sectors (in US) which look at jeans with suspicion – Banking, Law,Accounting Firms etc. However, this would differ from country to country  as popularity ,acceptability and penetration of jeans changes from region to region.

But generally speaking, there are lot of No’s of power jeans if you want to get it right :

To get the power jeans right , try the Yes’s ! 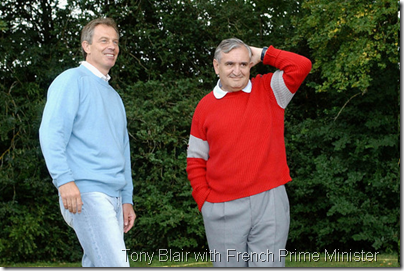 And if you want to look really creative , do what Steve Jobs does – wear Jeans with Black Turtles! 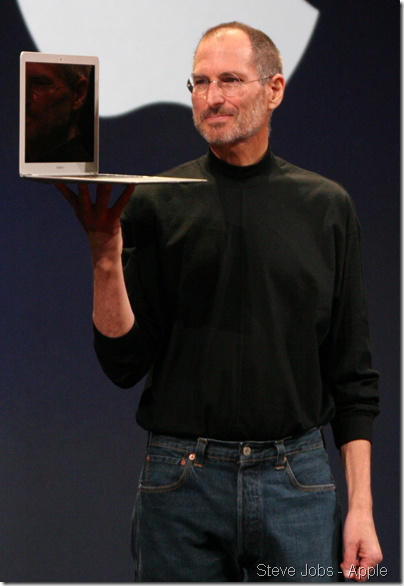 And for the denim industry, powerful people endorsing jeans  is  a good news. Denim consumption can only go northwards  !