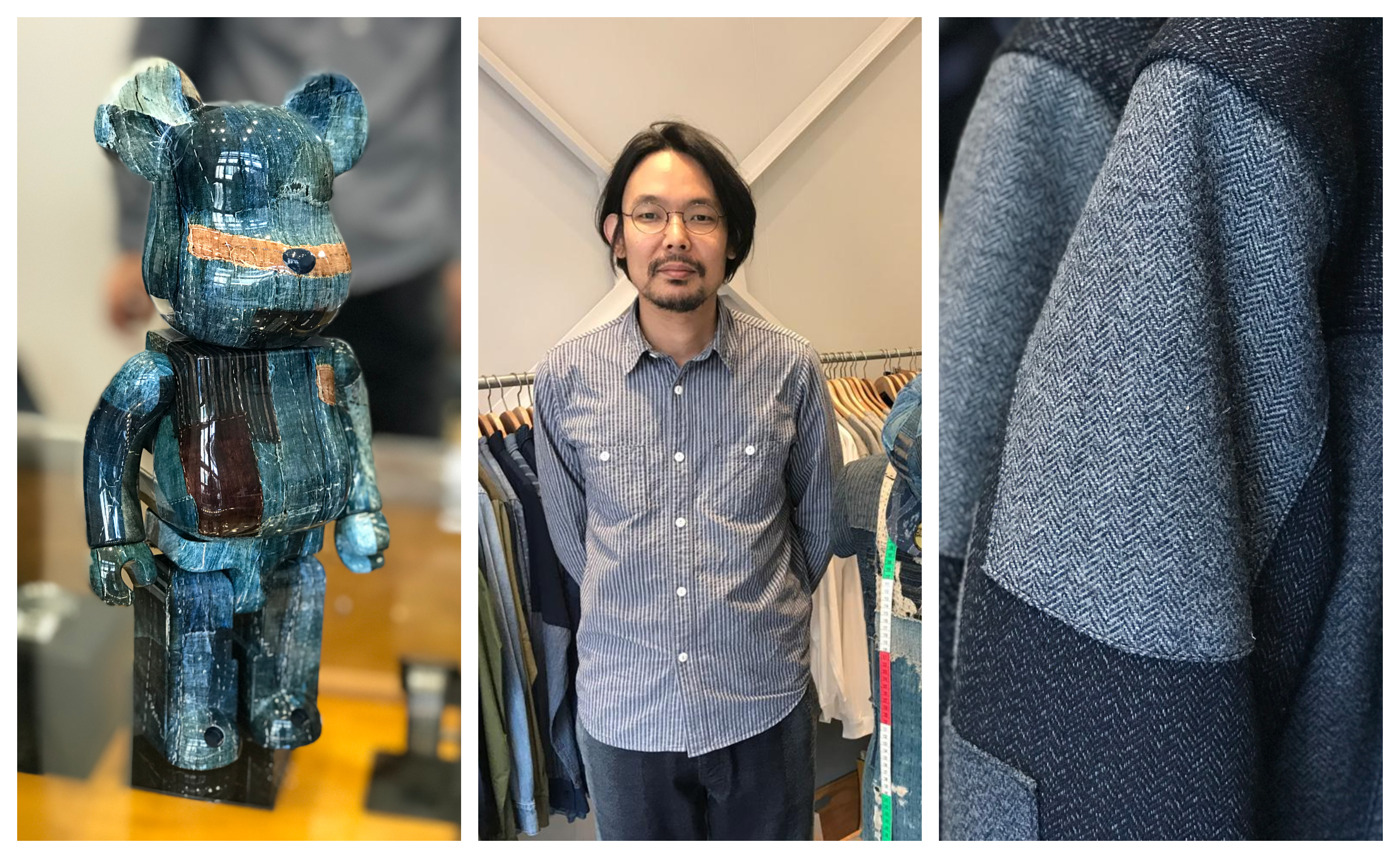 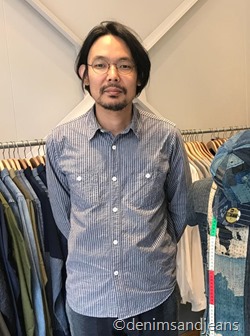 Founded by Gaku Tsuyoshi, FDMTL is one of the most famous denim labels from Japan and has been known for its peculiar designing and patchworks since 2005.

Gaku Tsuyoshi, an architect by profession and a fashion college drop out by choice had plans to have his own apparel brand from the time when he was working in some unrelated office work.

After studying in fashion college for a few years, he decided to launch his fashion brand and since he finds denim more industrial and easy to implement his ideas, so he started with denim and now expanded to T-shirts and other accessories including home decor, bags and shoes also. Japanese Denim has always been one of the loci of all the denim nerds due to its fabric quality and uniqueness and when Gaku Tsuyoshi launched FDMTL, there were many Japanese brands which were doing really great at that time.

FDMTL came with its unique patchwork and boro denim which became very popular within no time and still relevant due to its contemporary design and Japanese touch. In 2006, the brand started full-scale deployment in Japan and opened CATII TOKYO, the first directly operated store in Meguro-Ku, Tokyo in 2009. In 2012, FDMTL started customization service.

“I realized that there are so many jeans from Japan and all are doing good. I was kind of tired of making those kind of jeans and I realized I like things like patchwork and use new kind of technology to make my products “ 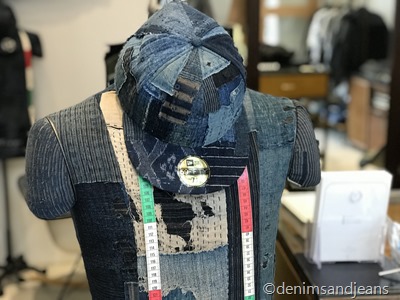 According to Gaku Tsuyoshi, 99% of the products of FDMTL are made in Japan and rest comes from China which includes largely T-shirts and other accessories. Talking about the schedule of launching the products, Gaku Tsuyoshi believes that most of the Japanese Brands do not follow season but FDMTL is trying to schedule its launches according to the season.

“I think its really good. I often go to Hong Kong and other Asian countries . I was recently in Malaysia for a pop up store and lot of people knew about FDMTL and I was so happy to see so many people coming “ 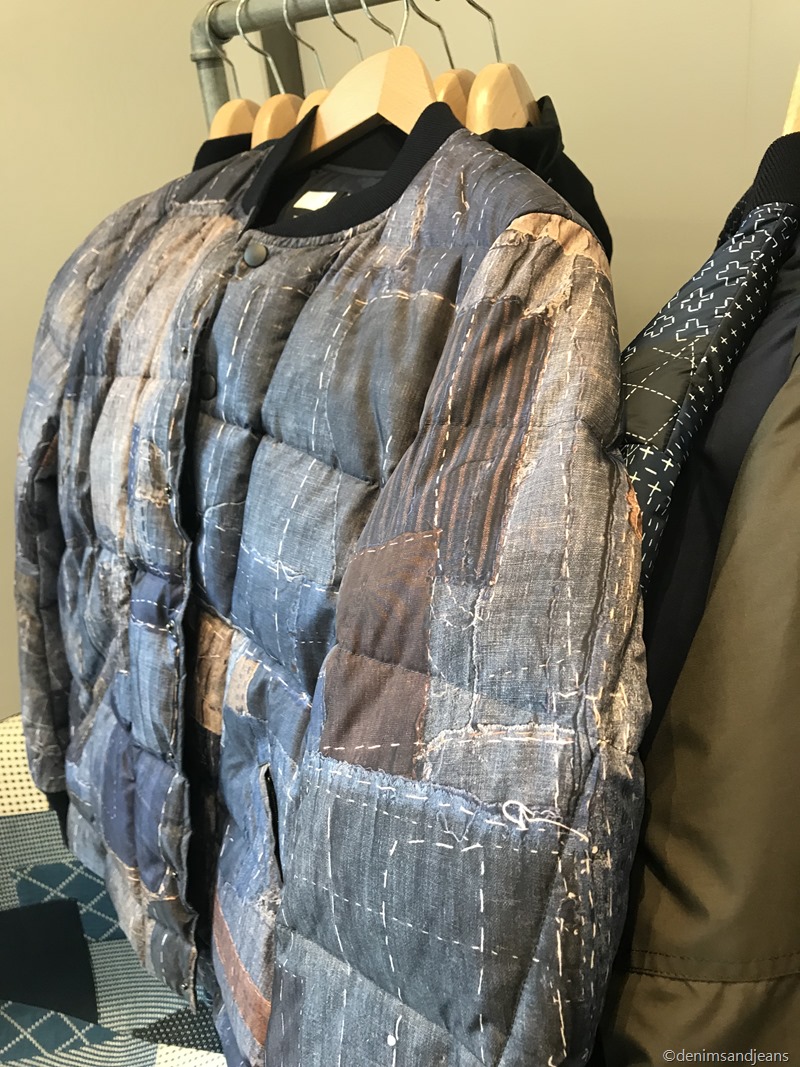 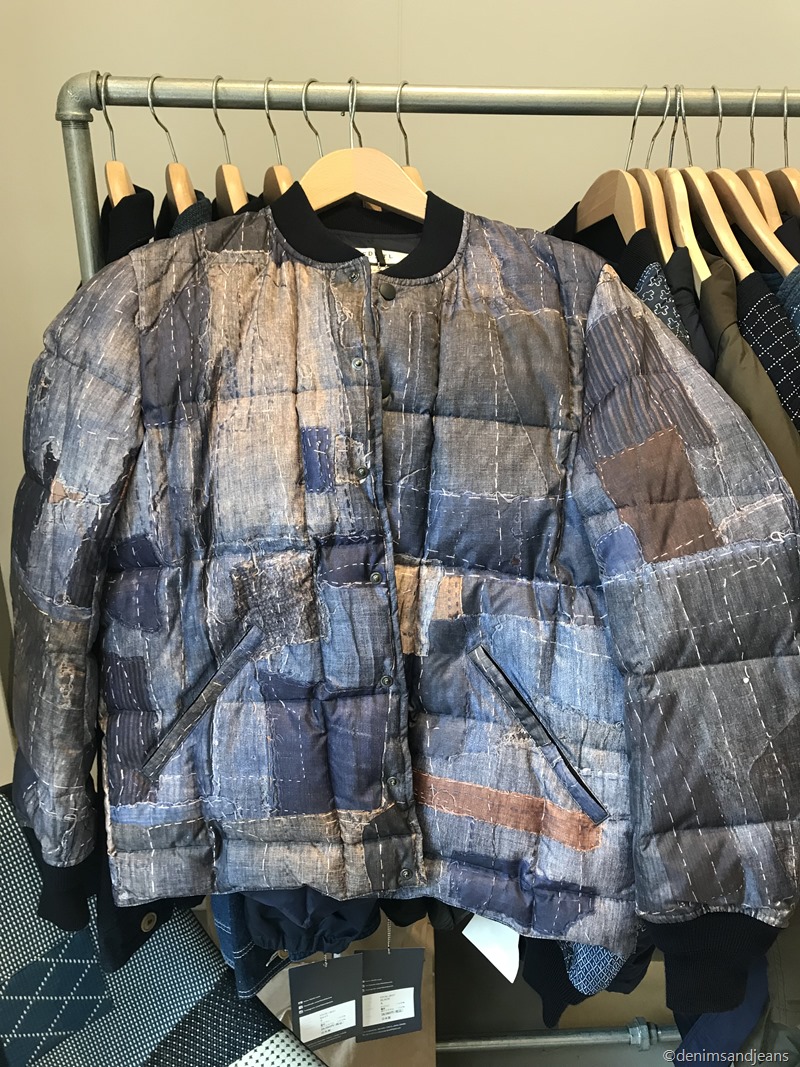 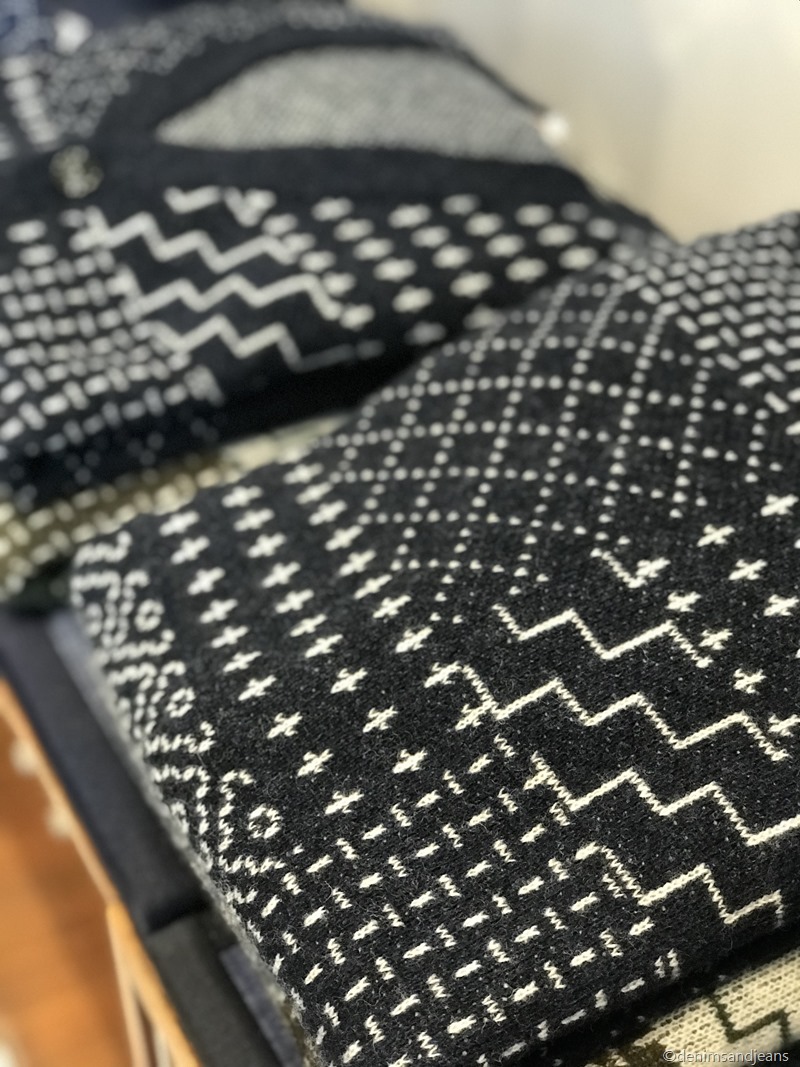 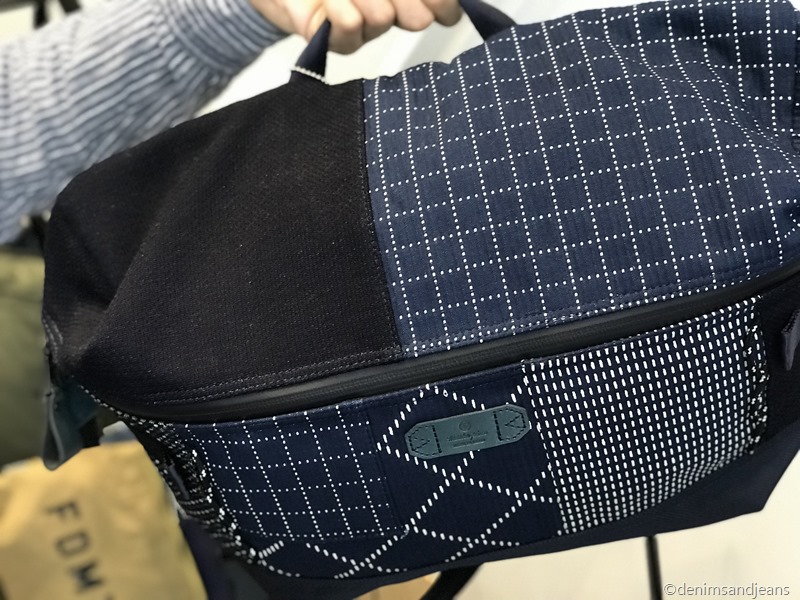 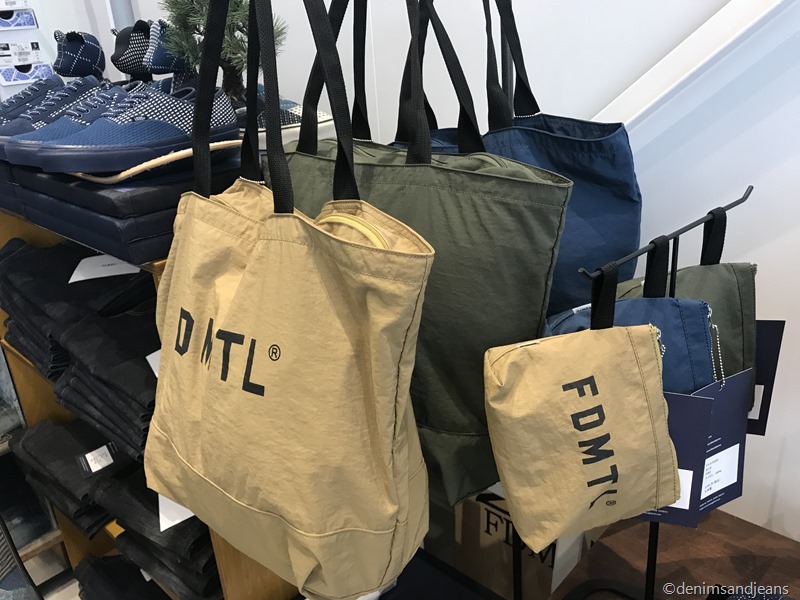 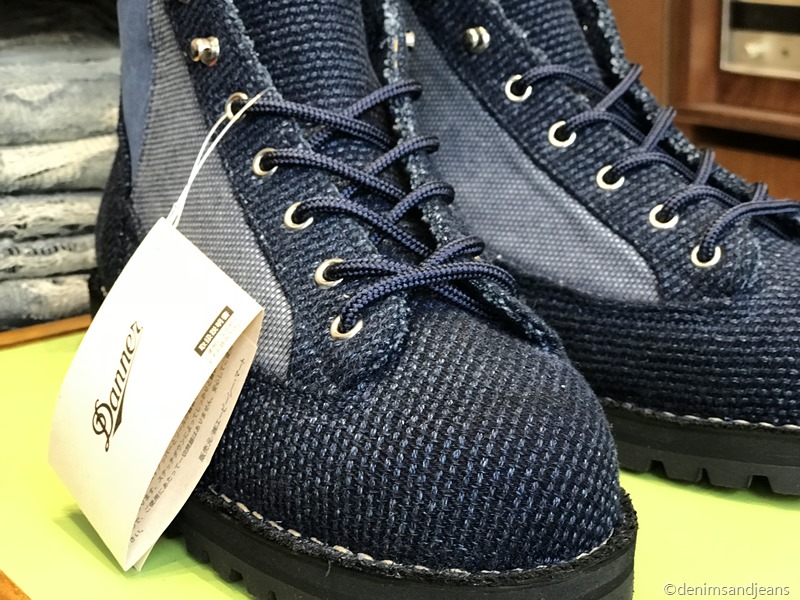 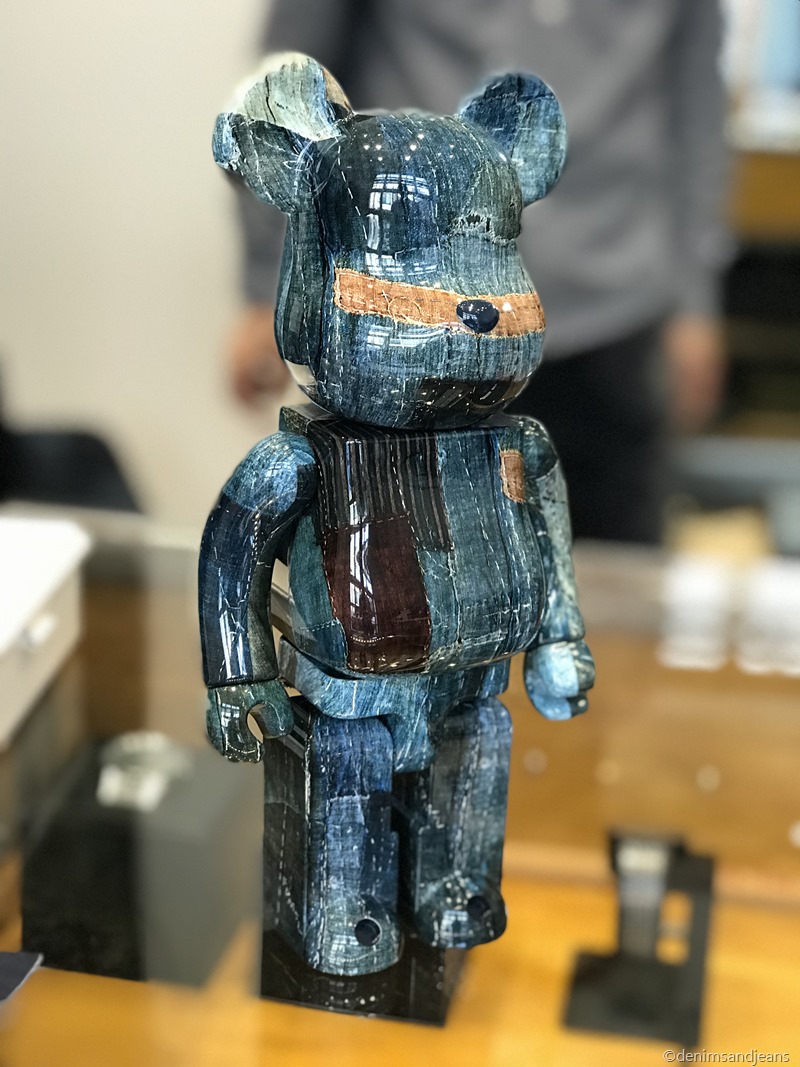 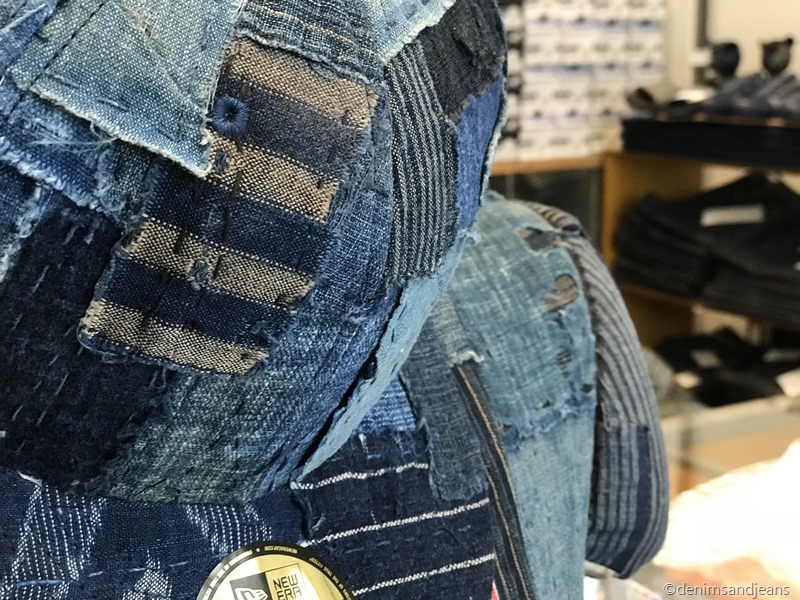 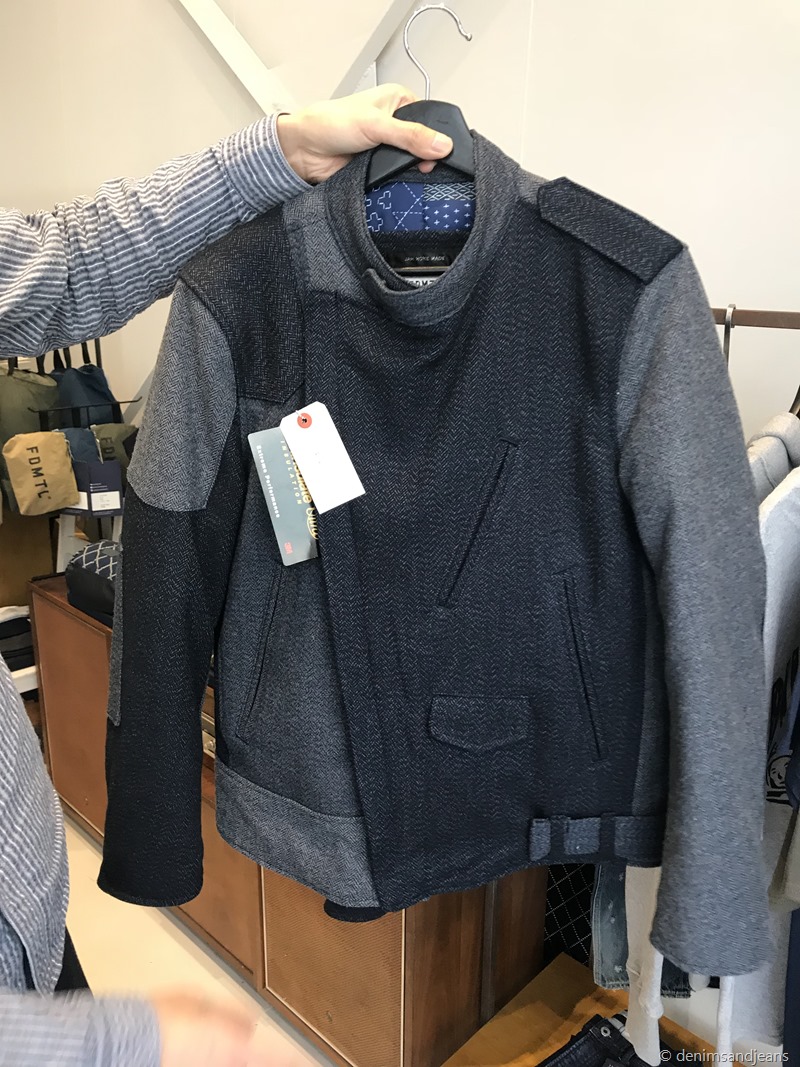 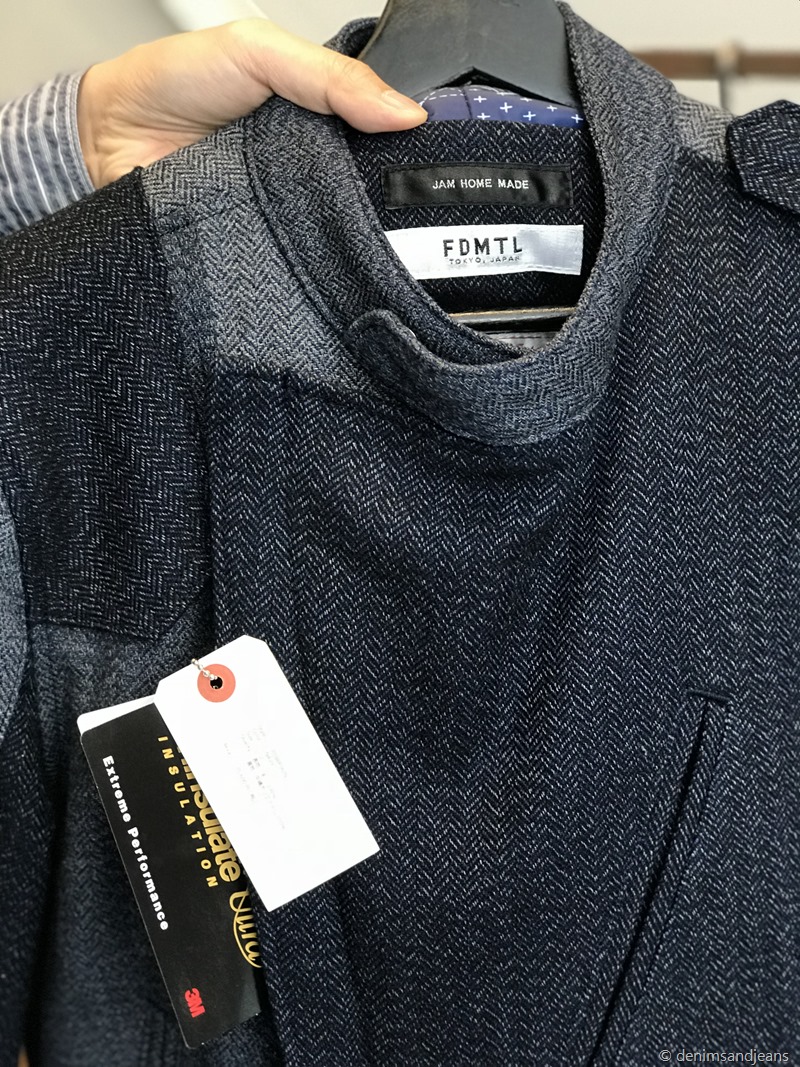 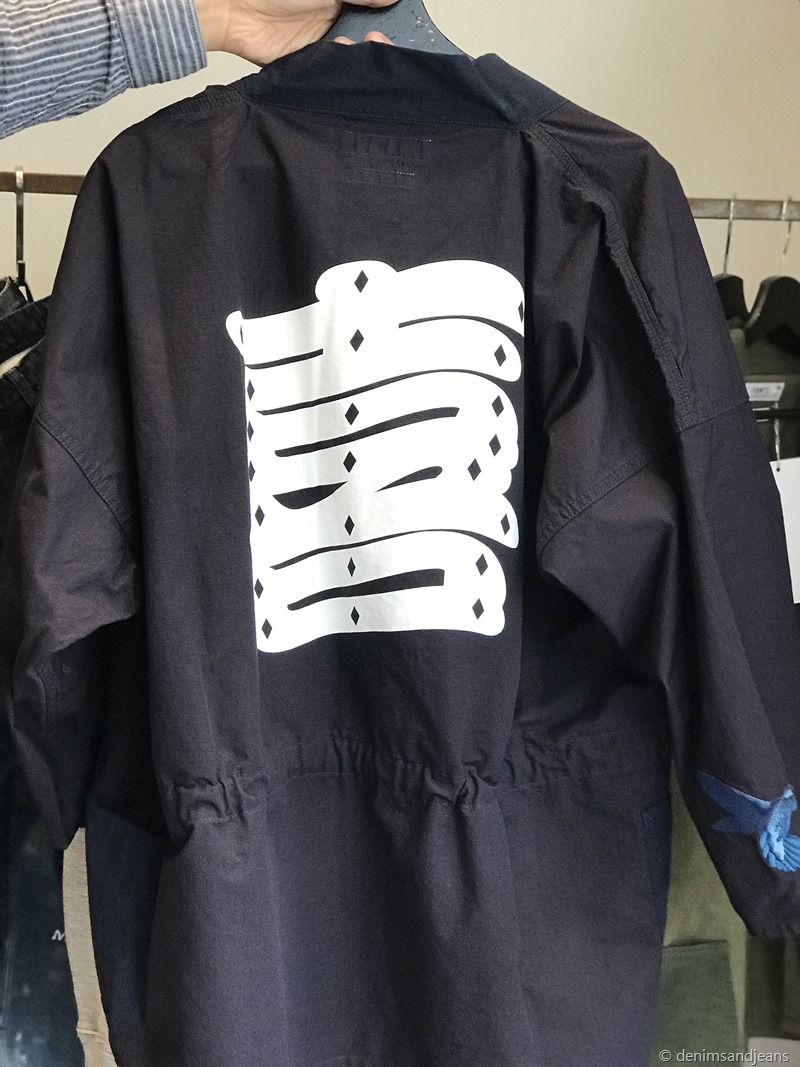 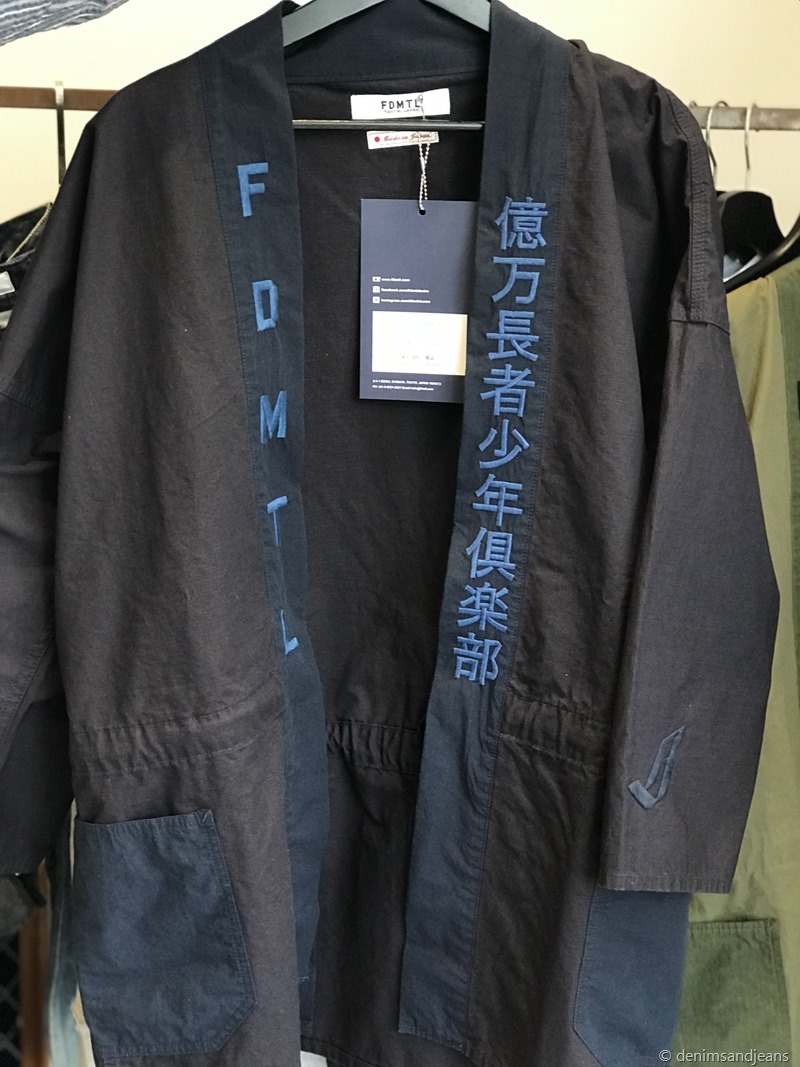 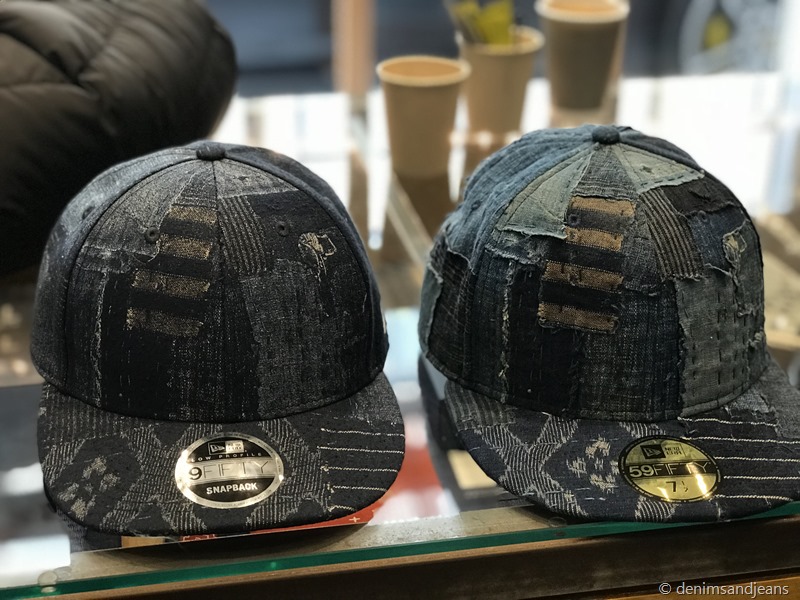 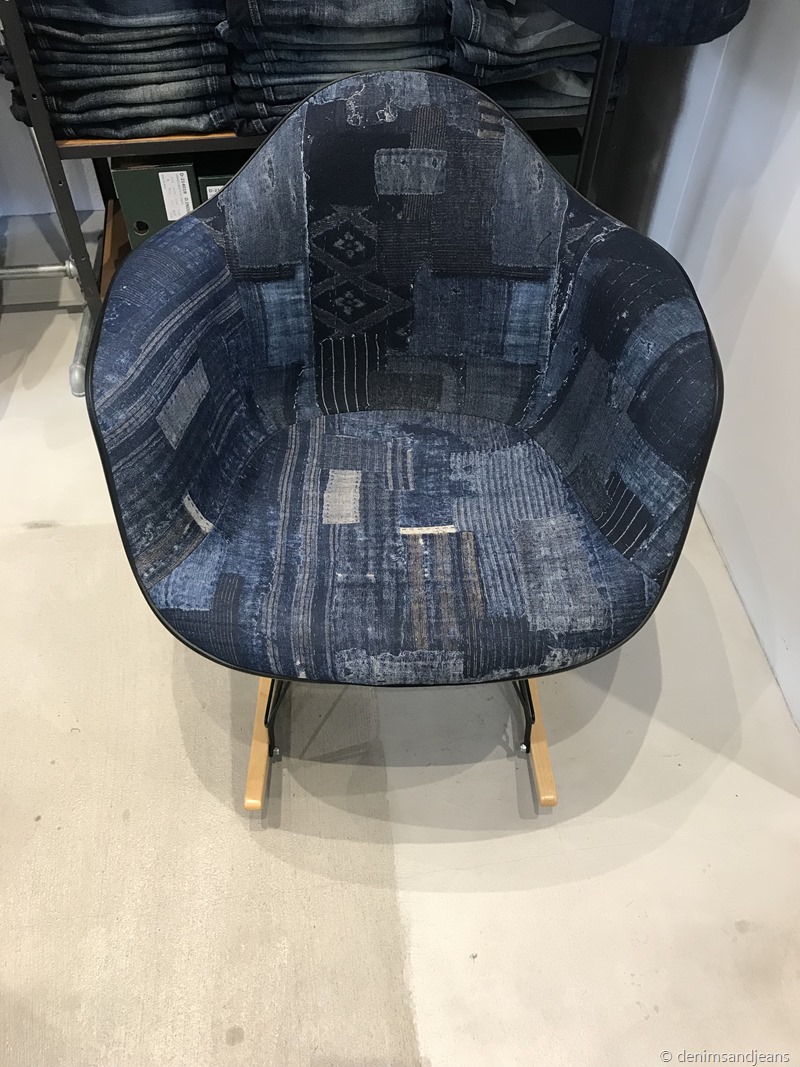 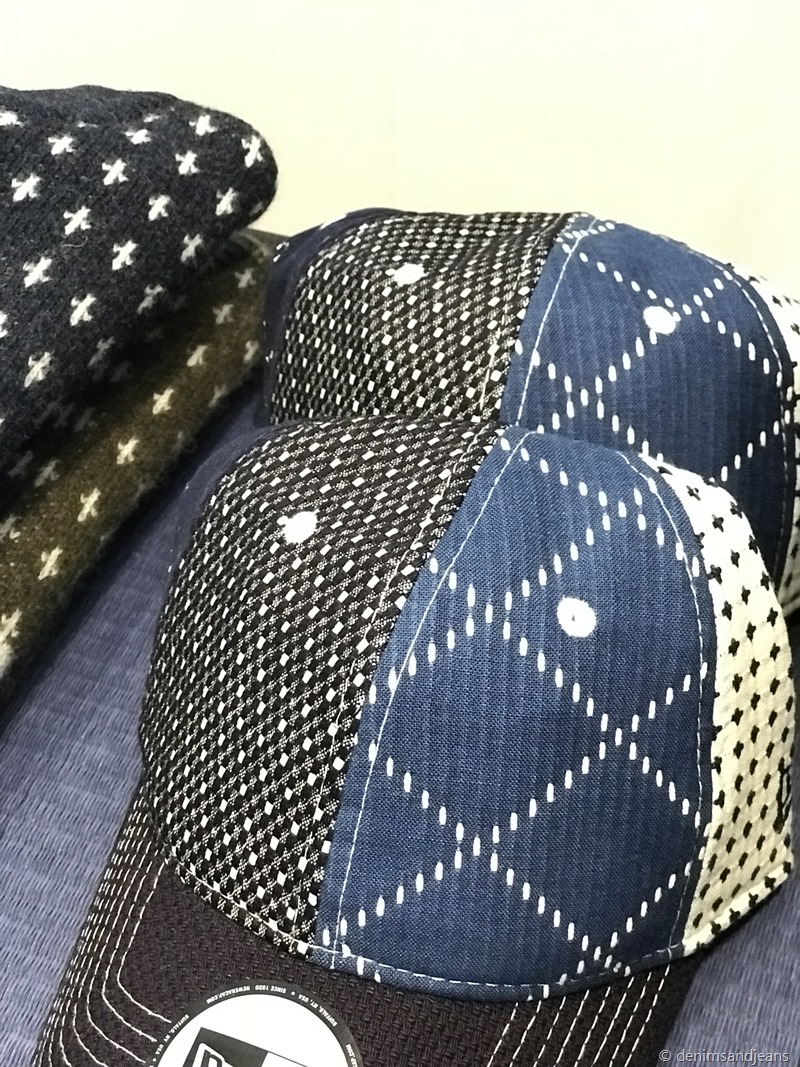 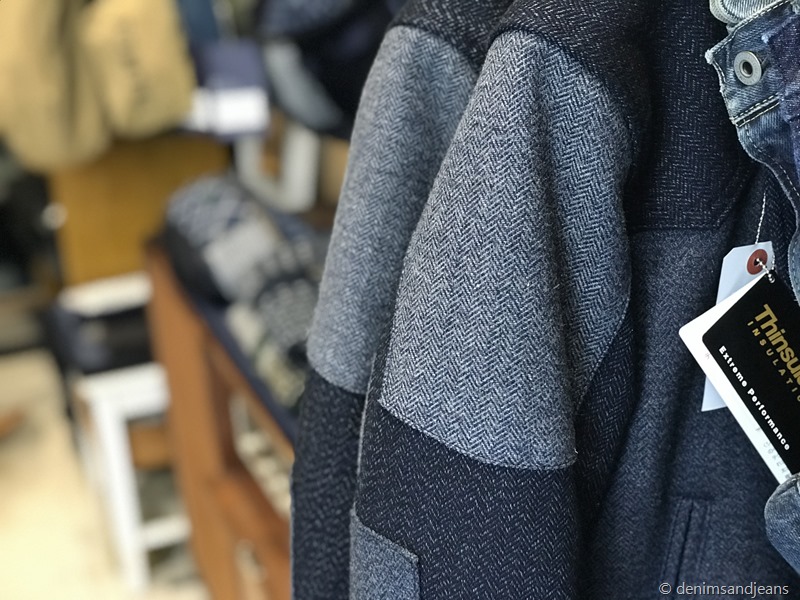 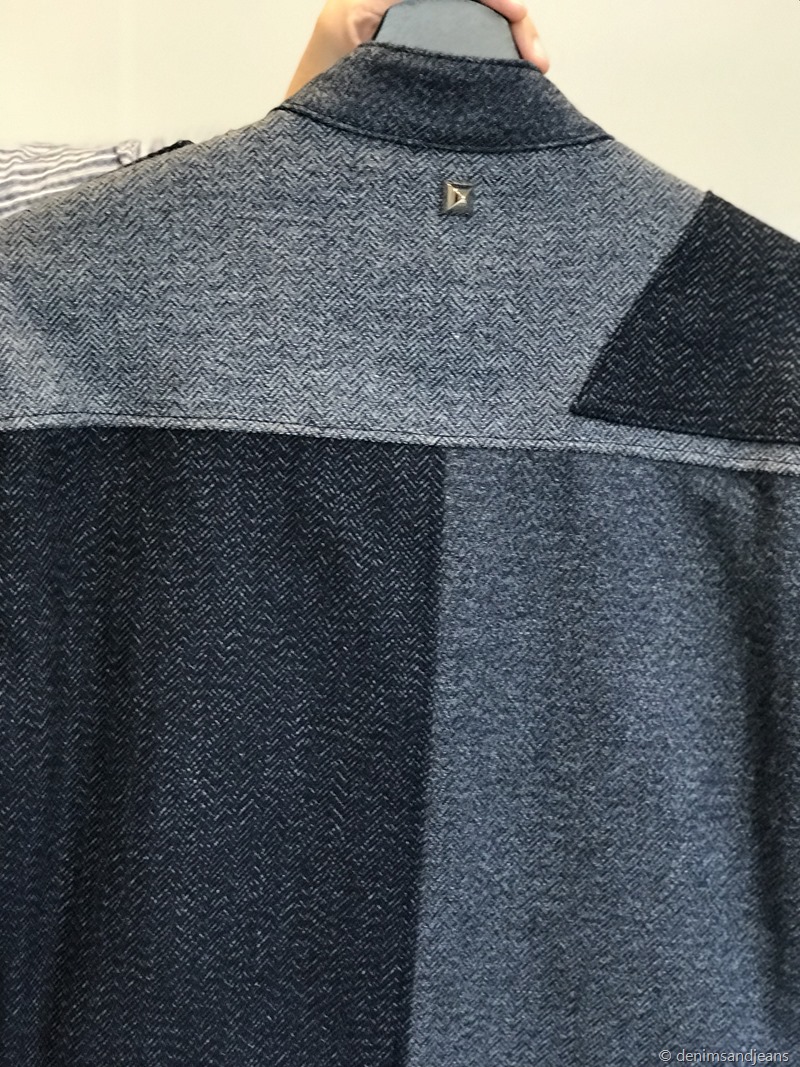