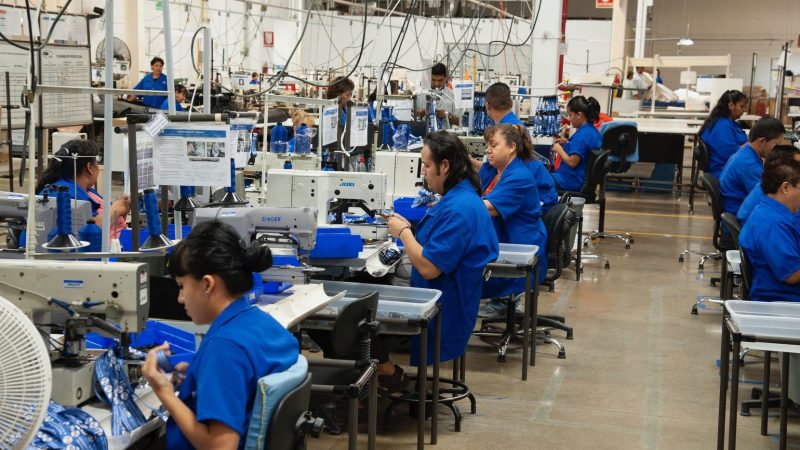 In the table below, it is interesting to see the approx sales of different types of clothing in the country from 2016 to early 2020 . The sales figues of jeans, casual trousers, Dress Trousers , Blouses , and many other categories are given below. The relative share of different clothing is also given. Download link for the full report also given alongwith.