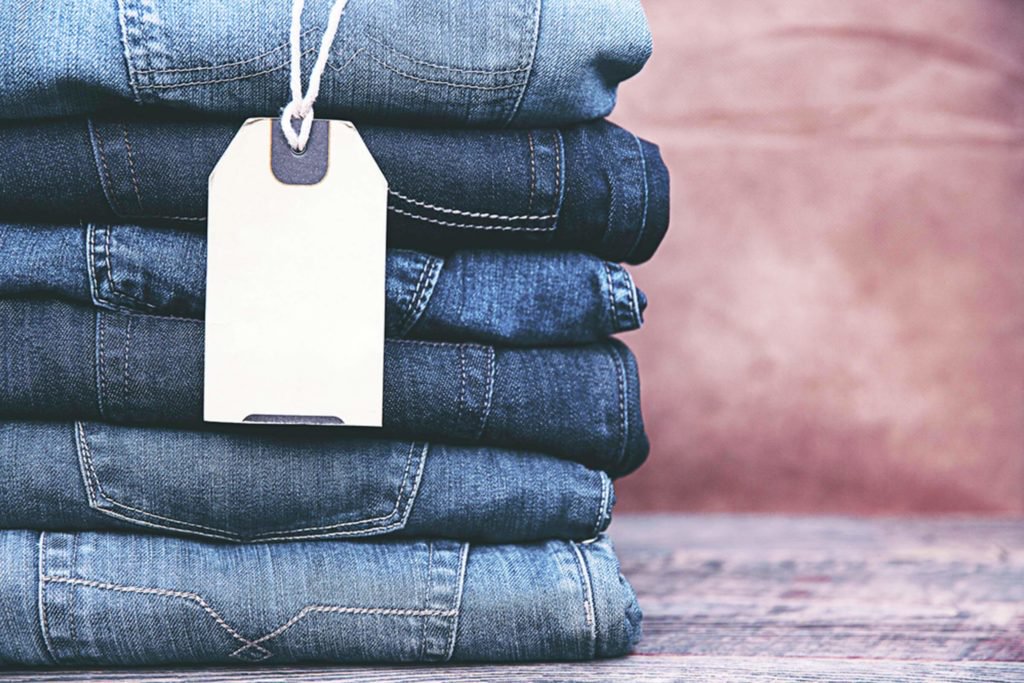 The new report by US-based NPD Group stated the increase in the Jeans market in the USA in 12 months ending in February 2019. The women in the US are making space in their closets that is evident from their purchase of 22 million more pieces in 2018 as compared to in 2017. A total of 364 million pairs of women’s jeans were purchased in the U.S with more than half purchased on sale. Marshal Cohen, the chief industry advisor for The NPD Group, said:

“The recent growth in women’s jeans is good news for the industry—women want to wear more than just leggings and yoga pants,But, the emphasis on quantity and discounting means marketers need to find new ways to inspire the women’s jeans consumer, and deliver product that compels them to take their purchase to the next level.”

Off-price unit and dollar sales are both up almost 30 percent in the 12 months ending February 2019 – now representing 17 percent of unit sales and driving the majority of women’s jeans growth. The specialty store channel, which includes retailers like American Eagle, H&M, and TopShop, accounts for over a third of women’s jeans annual sales and experienced unit growth of 6 percent compared to the previous 12 months. This makes the jeans a primary reason for shopping for women.

Though there is a decline in the in-store sales of women’s jeans sold, online sales are driving the increase of 32 % in the number of jeans purchased through e-commerce means since 12 months. According to the NPD’s Checkout E-commerce information reveals, online women’s jeans buyers are also spending more and purchasing more frequently. The average online annual spend per buyer on women’s jeans was 4 percent higher than the previous year, and they purchase women’s jeans on average of twice a year. Chen also added,

“The denim consumer has changed.Manufacturers and retailers are now faced with the challenge of strengthening the consumer’s passion for jeans to ensure they are more than a commodity in their eyes.”

Let’s have the look at the percentage increase in various indexes in the jeans market of US for 12 months statistically: 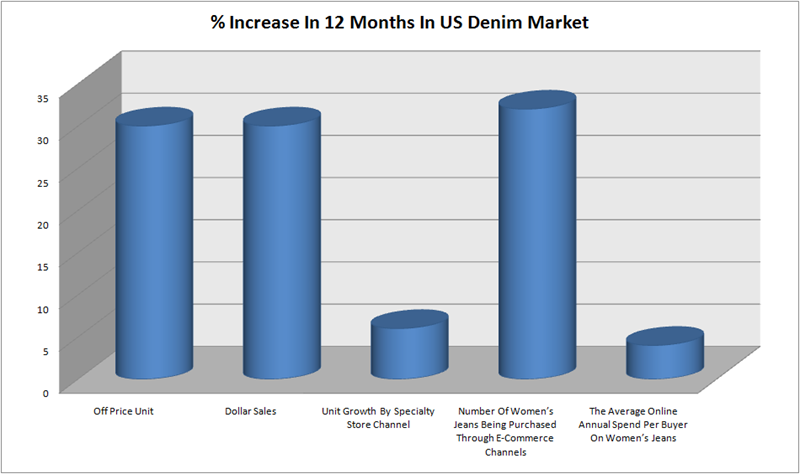 Disclaimer: this report has taken extracts from a report published publicly by the NPD group. 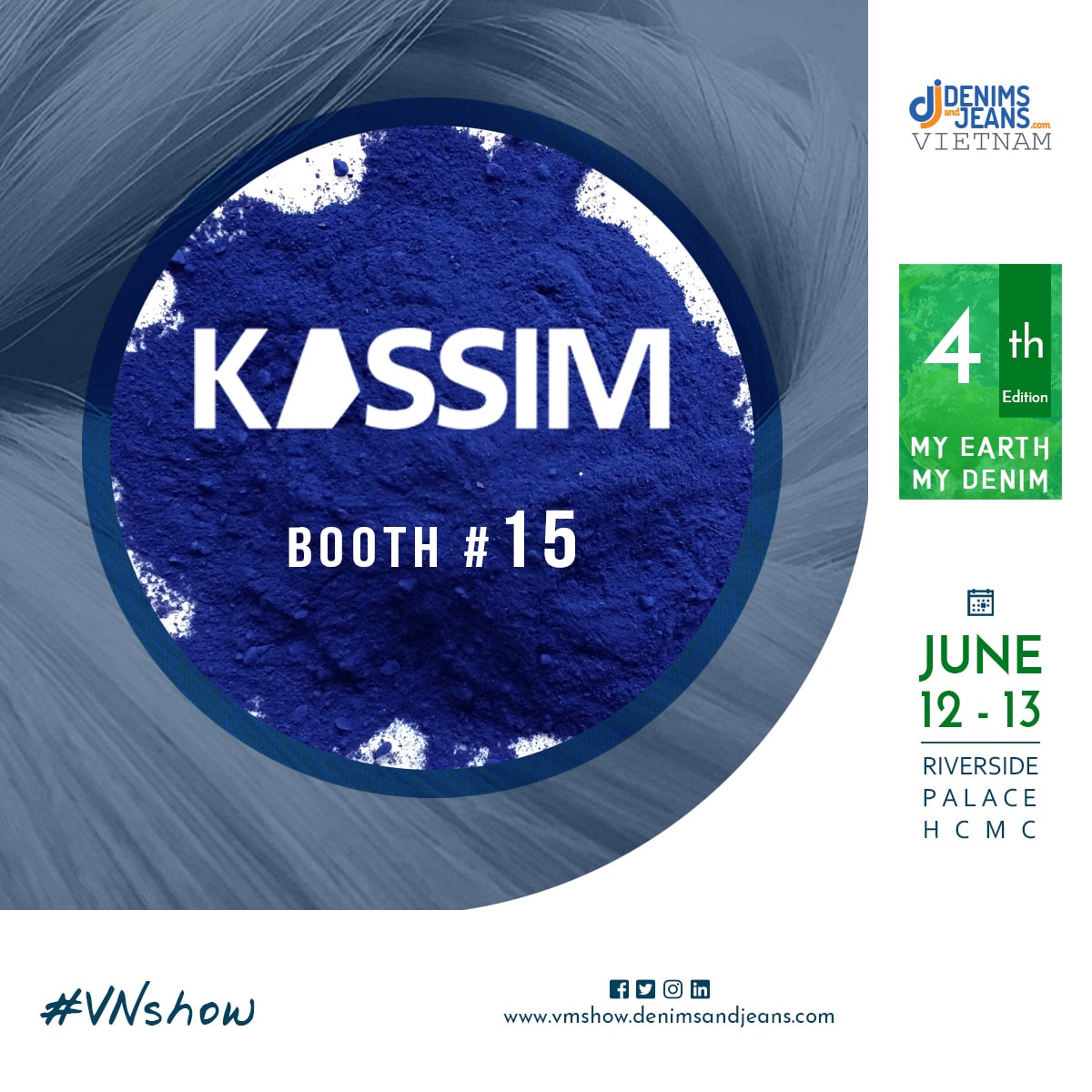