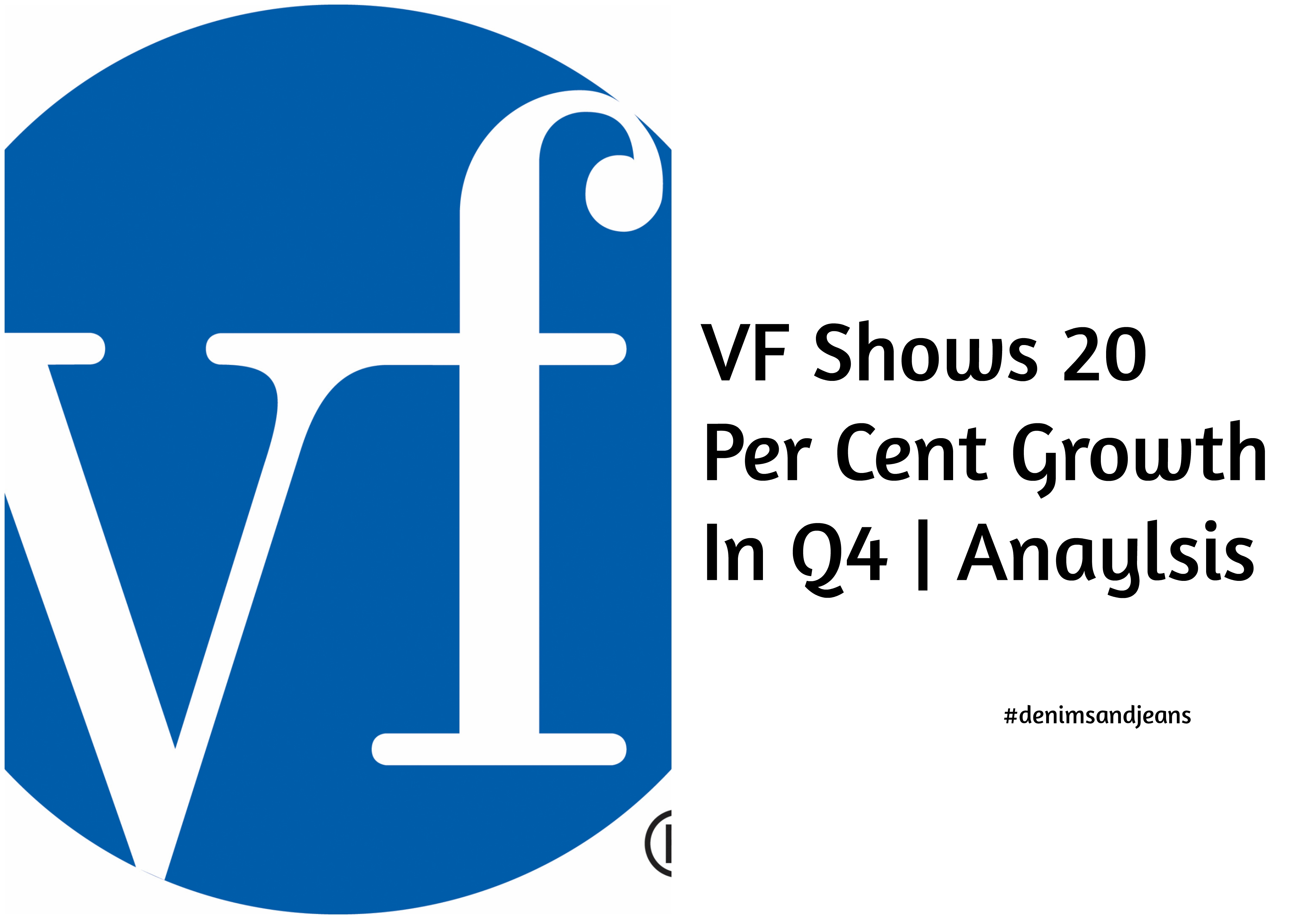 VF has come out with very encouraging results for the fourth quarter of 2017 showing a growth of 20% to reach a turnover of about USD 3.64 billion. The group has been facing tough times with some of its segments like Jeanswear while others like Outdoor & Action Sports have been shining. The group performs well as a whole but leaves a lot to be desired in some segments.

1. Revenues For The Fourth Quarter

Outdoor & Action sports is now the mainstay of VF with about 69% of total turnover while Jeanswear is lagging at 19% only and the rest is divided among different segments.

The revenue in different segments for the full year of 2017 show that major action is happening in Imagewear only which has shown 50% growth. Jeanswear is where mid priced retailers like VF are struggling and not able to compete with fast fashion retailers like H&M. The company has shown negative growth of 3% for Jeanswear for the whole year while Outdoor and Action Sports segment has shown a healthy growth of 8% to reach a total turnover of about 11.8 billion USD for the whole year . The overall top line growth has been 7% in 2017.

The total profit , however, did not increase in the same volume as that of fourth quarter. The profit increased in total by 4% only . These profits were dragged down by the Jeanswear segment which reduced its profit by 14%  . The pie- chart saw that the profit for different segment in 2017  like Outdoor & Action Sports was 22% of the total revenue , similarly for Jeanswear, Imagewear was 72% and 6% of the total revenue of 2017.

The channel revenue growth for Wholesale Channel and Direct – to – consumer channel for fourth quarter of 2017 increased about 19% and 22% from the last year of the same period and that of the full year was 17% and 20% respectively.