Why Are Cotton Prices Increasing And Affecting Prices Of Denim Jeans And Other Apparel ?

This is a guest article by Robert Antoshak – Managing Director , Olah Inc.

This week, cotton futures prices topped $2.00 per pound. A year or so ago, the big debate in the cotton world was whether cotton could reach the history-setting level of a $1.00 per pound. How things can change!

For jeans and denim companies, the recent run up in cotton prices has significantly impacted costs and at a time when consumer demand remains uncertain in the U.S. and elsewhere.

So how did this shortage sneak up on us?

Simply stated, there is a shortage of the stuff. Causing the shortage were a number of factors that came together to create a supply imbalance not seen in cotton since World War I.

There are also other factors that have contributed to the run up in cotton prices, some more obvious than others. Higher energy costs have played a role not only terms of shipping cotton but also to physically grow the crop. There’s another factor too – speculators in the cotton market. A weak U.S. dollar has helped to inflate commodity prices. It is often said that the wherever gold goes so does cotton. During this run up, a safe haven for investors has been gold and other commodities. When the stock markets were shaky during the recession, there was a lot of money to be made betting on higher commodity prices. In terms of cotton, sensing a quick buck, hedge funds swooped into the market just as the run up in prices began and the sheer size of their positions elevated prices well beyond what has normally been the case in the cotton markets.

And, yes, there is one other factor: psychology. Panic is driving the market these days. Fear of not being able to secure a supply of cotton has left many clothing companies scrambling and even more mills wondering if they can stay in business if the price continues to rise and if there will be a consistent supply of cotton to be had at any price. It is this panic in the marketplace that has helped to elevate cotton prices even more. For many years, the retail and apparel side of the textile supply chain set the rules for what it was willing to pay for its raw materials be it fabrics or raw cotton. But the panic in the market has weakened the grip of these companies. Raw material suppliers appear to have at least temporarily gained some ability to push higher costs on their customers and, indirectly at least, to the customers of those customers.

Needless to say, all of these factors have put the cotton industry in the precarious position of meeting soaring demand from a reduced production base.

The bottom line: There’s simply not enough cotton to go around.

Of course not all textiles are made of cotton and the fabric is only one component of the final price of the item. Unfortunately, polyester and other synthetic fabric prices trend to track with cotton and have risen significantly as well. Labor has become more expensive as has electricity, and pretty much all of the input costs of producing a final product. Sounds like an end of the world scenario…

But there’s hope on the horizon. Production will return. $2.00 cotton will move many farmers back into the game. A few years ago, many in the cotton trade forecast a reduction of U.S. cotton acreage from about 10 million acres to just six million. Funny how things change: Today, most analysts feel the US market will actual grow to about 13 million acres this year. As the U.S. is the world’s largest exporter of cotton, that’s a good thing.So all is not lost. Production will return and prices should moderate over time.

Will we go back to 40-cent cotton anytime soon?

No. Cotton prices will remain high for next couple of years — certainly above $1.00 per pound and it is possible that the record run-up in cotton prices will continue. But eventually prices will moderate as more supply comes on line. It just takes time. It takes almost 200 days to grow a cotton crop. Because of this long lead-time it will take time to bring production to a level that meets world demand.

Report On Import Of Denim Fabrics Of Colombia For April, 2017

But, then again, there’s only so much acreage to grow cotton. Perhaps that’s best left for another discussion on another day!

About: As Managing Director of Olah, Inc., Mr. Antoshak supervises the firm’s global cotton marketing and consulting services. Olah Inc runs the famous Kingpins Denim  Shows besides other activities. Mr. Antoshak has more than 30 years of experience in the fiber and textile industries. He has held analyst positions with the Fiber Economics Bureau as Editor of the Fiber Organon, American Fiber Manufacturers Association as Director of International Trade, American Textile Manufacturers as Associate Director of International Trade,  as President, Werner International as Vice President of Information Services, . Most recently, Mr. Antoshak was Managing Director of the Fibers & Textiles Division of FCStone, LLC.  Mr. Antoshak has strong experience in trade negotiations and worked as a FBI-cleared industry advisor to the U.S. government on numerous bilateral quota trade agreements, NAFTA, the MFA and the WTO. 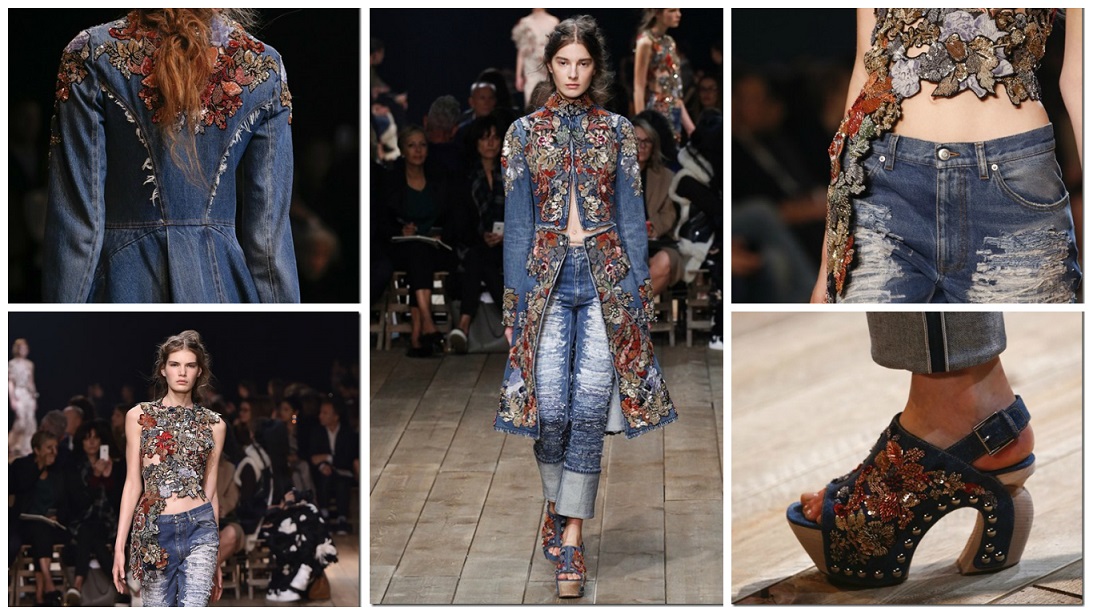