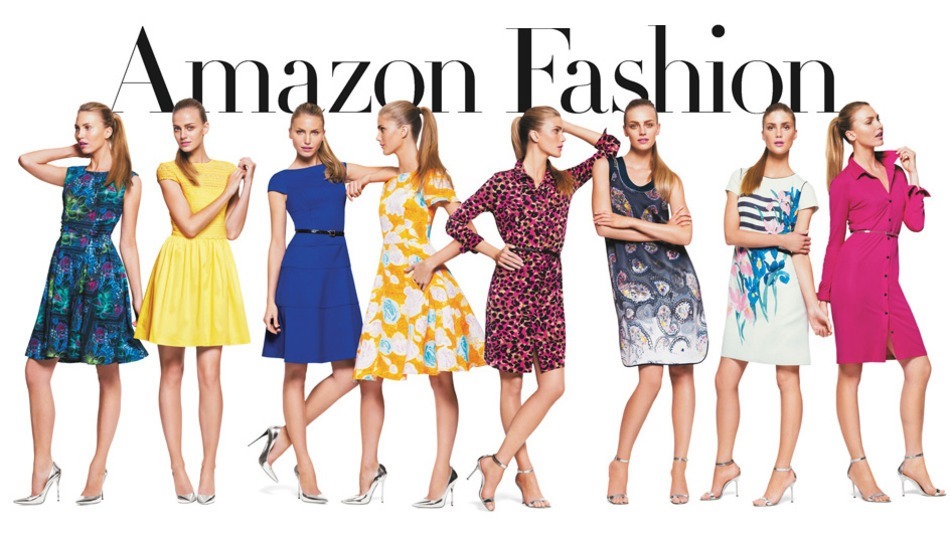 Amazon Targets A Big Share Of $254 Billion Apparel Sales In US !

Amazon – a behemoth with global sales of USD 107 billion in 2015 ,  more than 304 million active customer accounts and over 2,30,000 employees  – is using its power to crack open a big share in the US$ 254 billion Apparel market in the US.  Amazon has already reached a level where it can claim about 6.6% of the market. That share is expected to increase to 8.2% by next year and further expand to 16.2% within five years as reported by CNN.

By 2021, Cowen Analysts expect Amazon to generate $62 billion in annual apparel sales . TJ Maxx is expected to be the No. 2 clothing seller, with $26 billion in sales, and Macy’s is expected to claim the No. 3 spot, with $23 billion in sales. If this happens , it will change the contours of the global apparel scene causing a big realignment in the way apparel is sold. Amazon does not own any brick and mortar stores and only  with its online sales if it is able to get close to the predicted figures, it will shake up the industry.

Amazon has been adopting a multi pronged strategy to achieve this target. 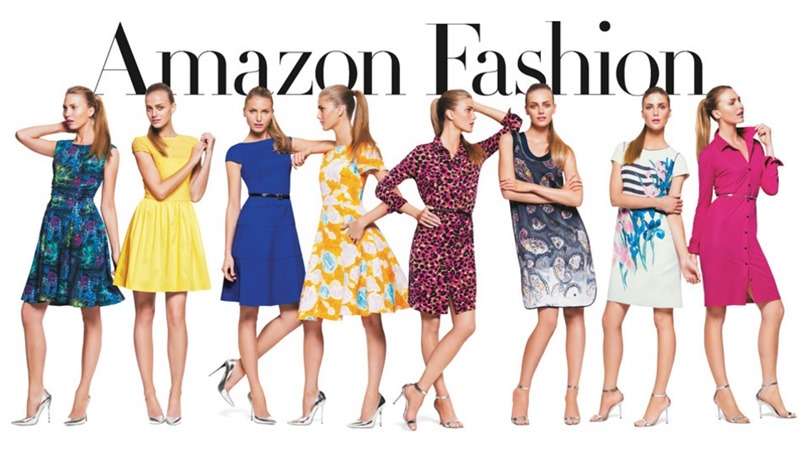 Amazon has been quitely launching its own brands . It has launched Seven brands recently.  These brands cover different segments of clothing retail including Men, Women and Children clothing. Most of the clothing from these brands are priced less than USD 100/- .