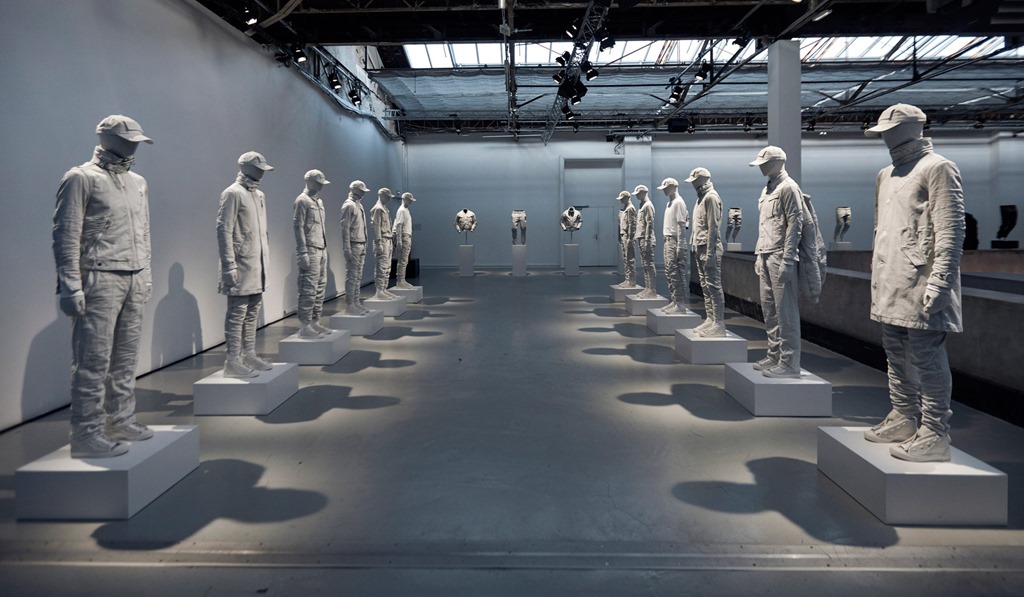 After the collaboration with Industrial Designer Marc Newson and Artist Pharrell Milliams , G-Star Raw recently collaborated with designer Atior Throup in October 2016 and announced him as the brand’s executive creative director. Last year Pharell Milliams launched his first collection which were made by using recycled plastic removed from the oceans and this year the newly appointed creative director Atior unveiled his first collection at the Palais de Tokyo in Paris.

The collection mainly uses the selvedge denims and presents them at various stages – from untreated fabric to white bleached and the intermittent stages.  The designer aims to show how the selvedge denims can look at different stages of being processed with signature G-Star 3D looks combined with high tech space suit elements. The designing is extremely detailed and deserves applause ! 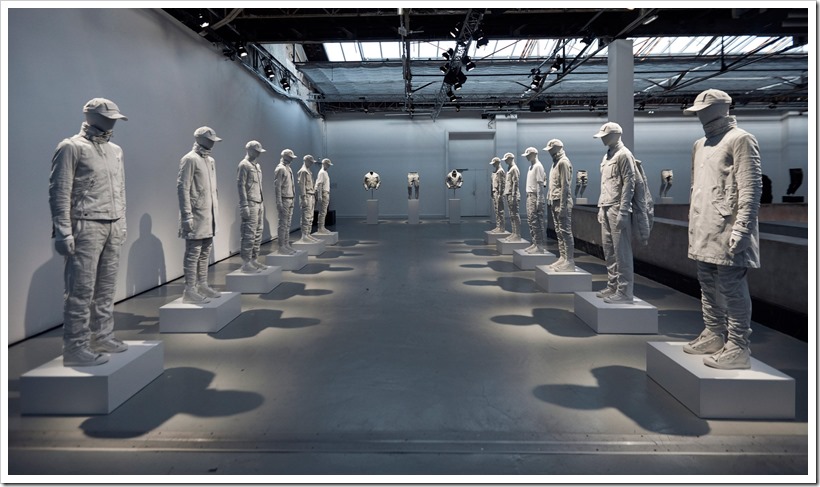 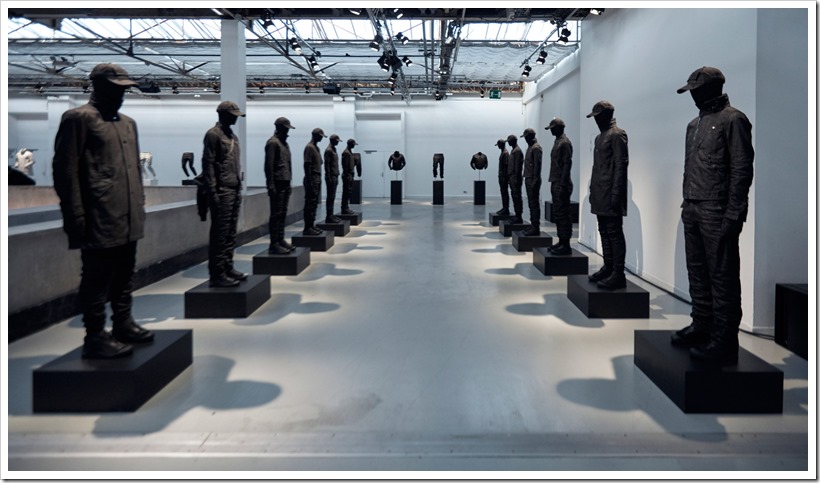 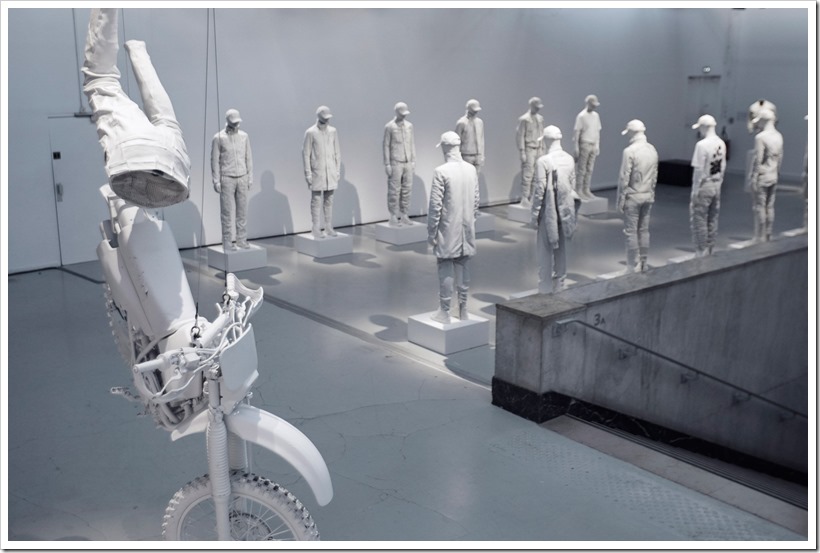 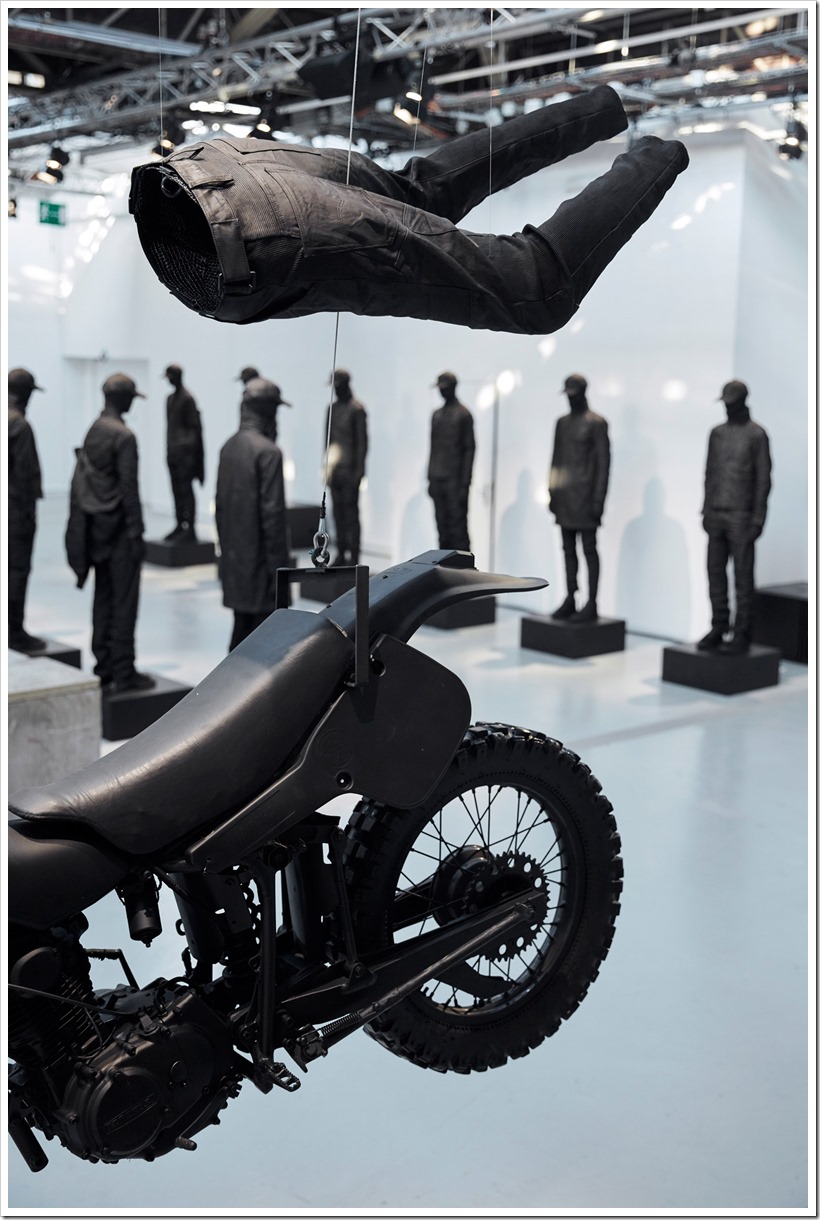 Some Pieces From The Collection

The STRETT offers a refined take on a classic sportswear piece. It comes with an integrated, detachable backpack and an engineered hood adding to the jacket’s strong identity – functional yet progressive. 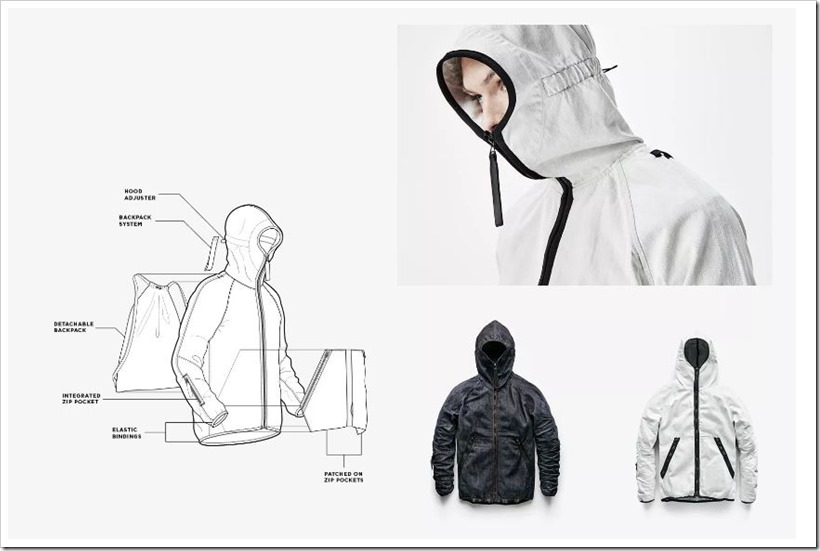 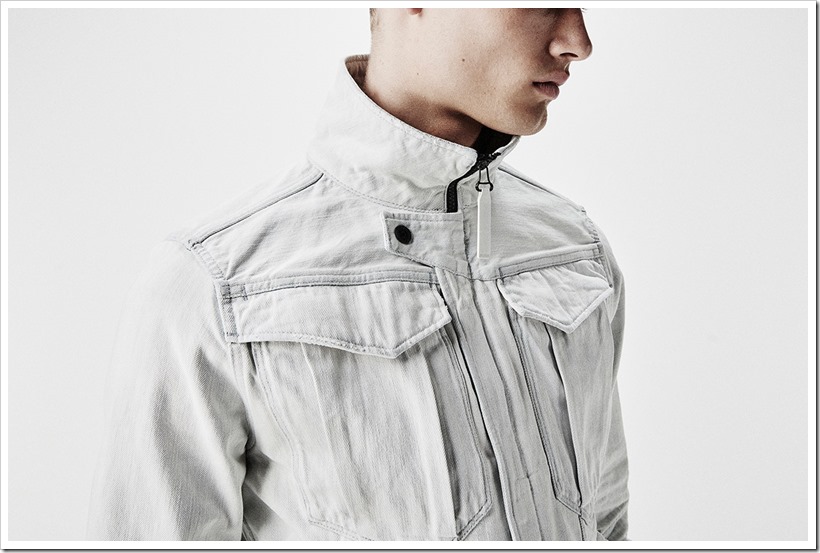 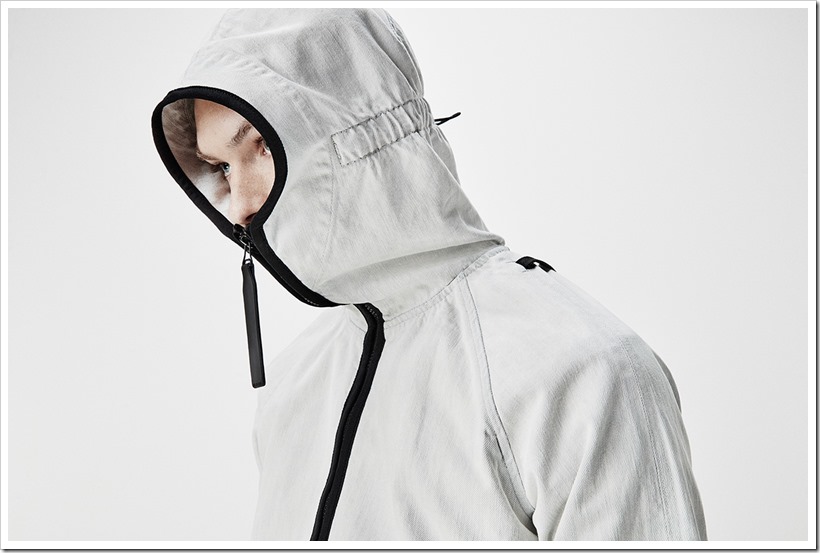 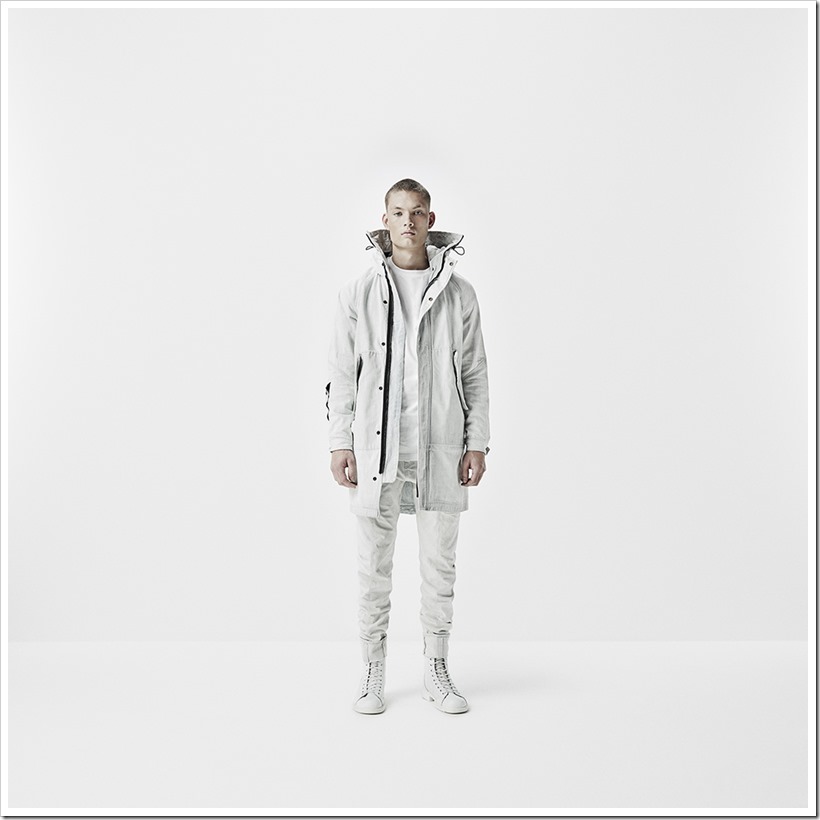 Featuring a spiral 3d sleeve seam, the DELINE jacket explores a new, angular design language, where the focus lies on concinnity – the balance and harmony of lines, where they meet and how they interact. The strapping system in the back allows the jacket to be carried on the shoulders when not in use. 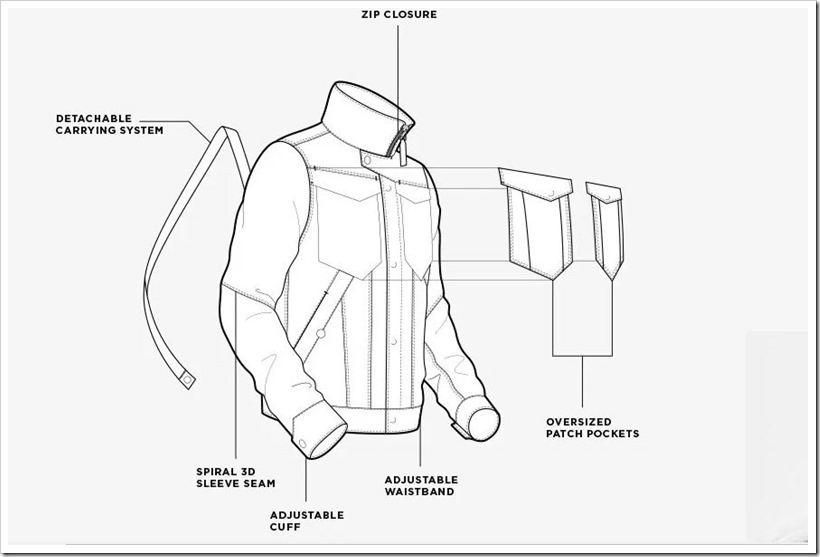 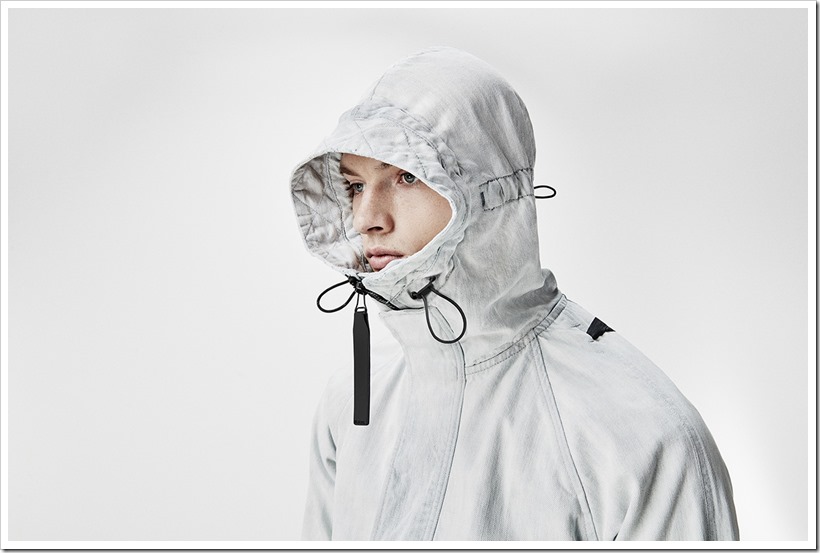 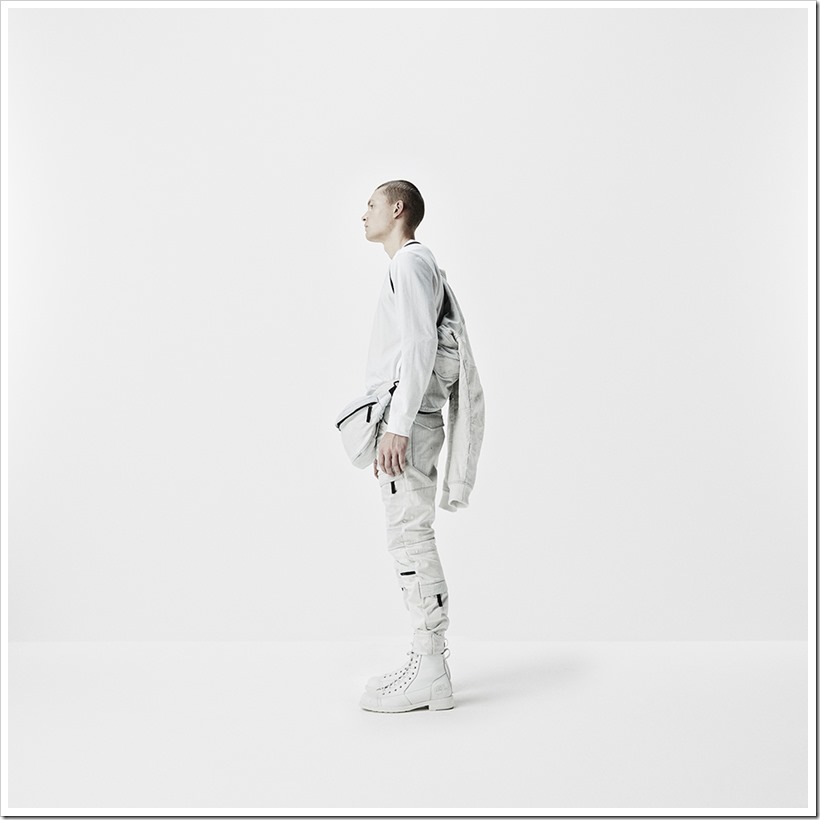 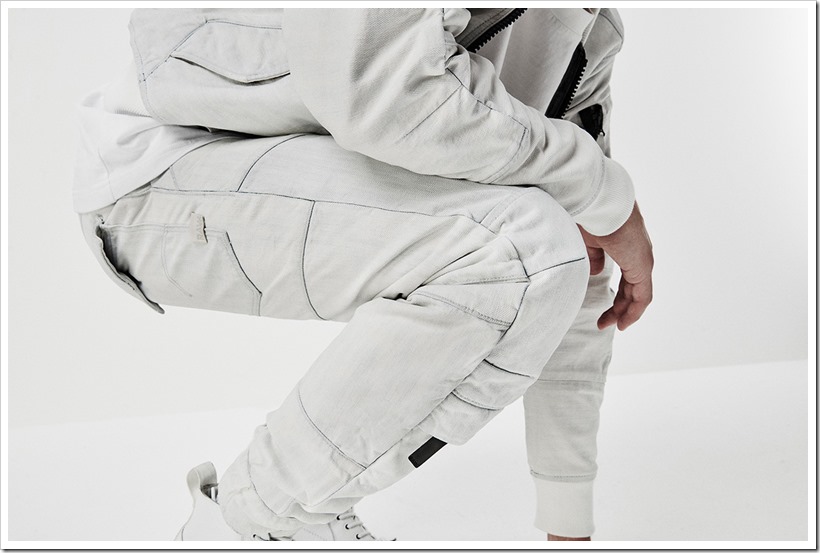 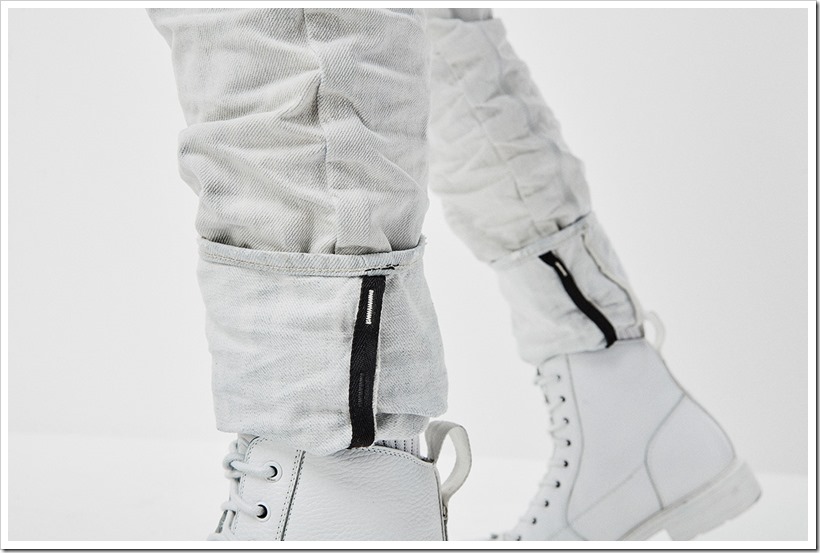 The STRETT parka is a new take on the classic parka, featuring an integrated detachable backpack, simple yet extreme. 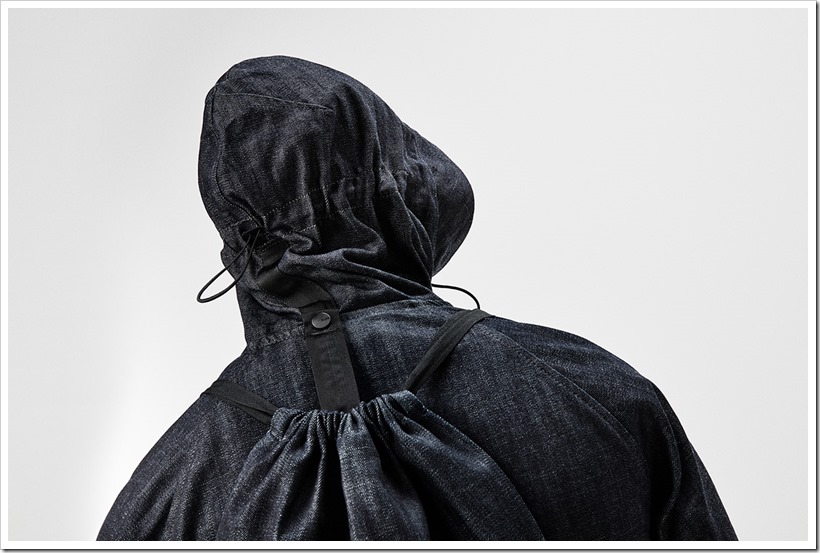 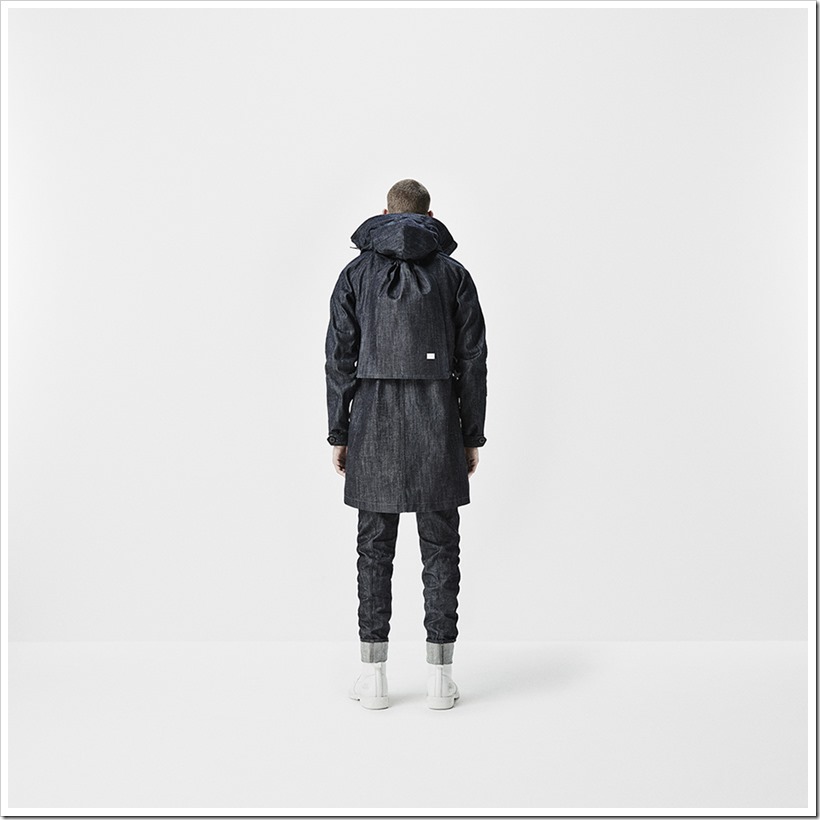 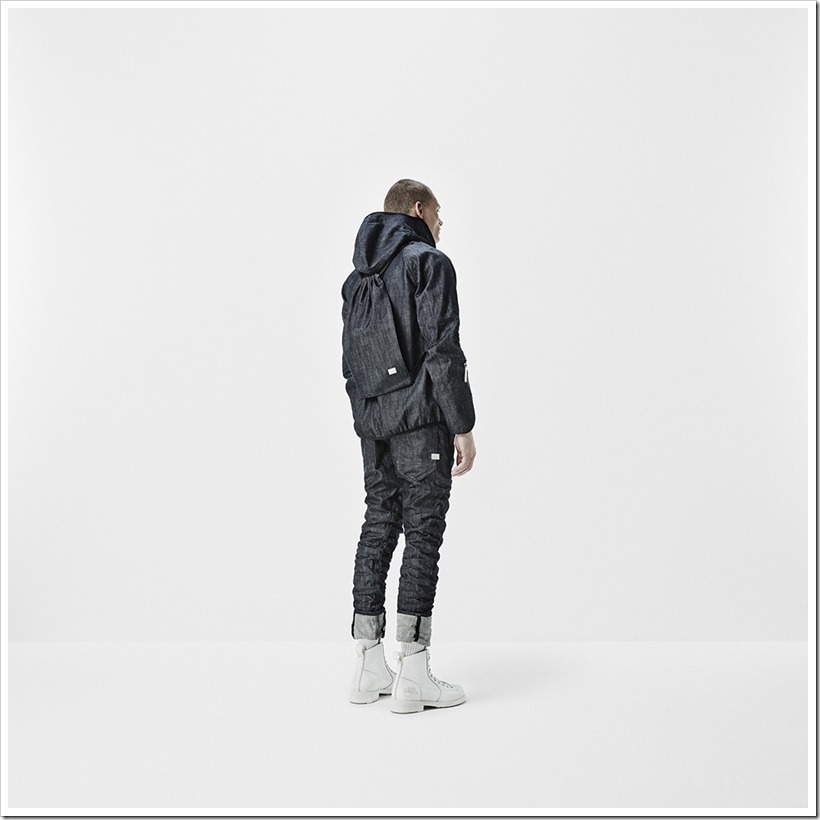 The RACKAM bomber is the new interpretation of the classic bomber jacket – the sleeve is segmented into big, bold blocks, which create an ergonomic shape. The large back pocket contains a detachable strapping system, which allows the jacket to be carried on the shoulders when not in use. 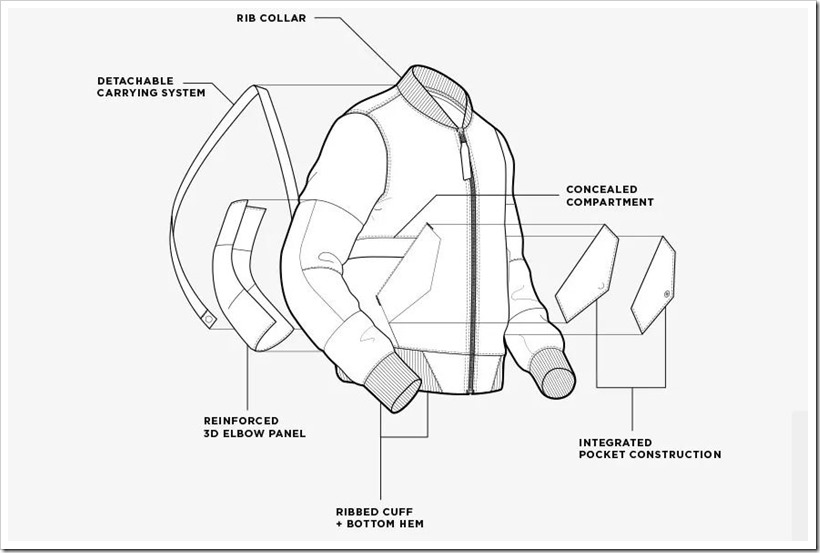 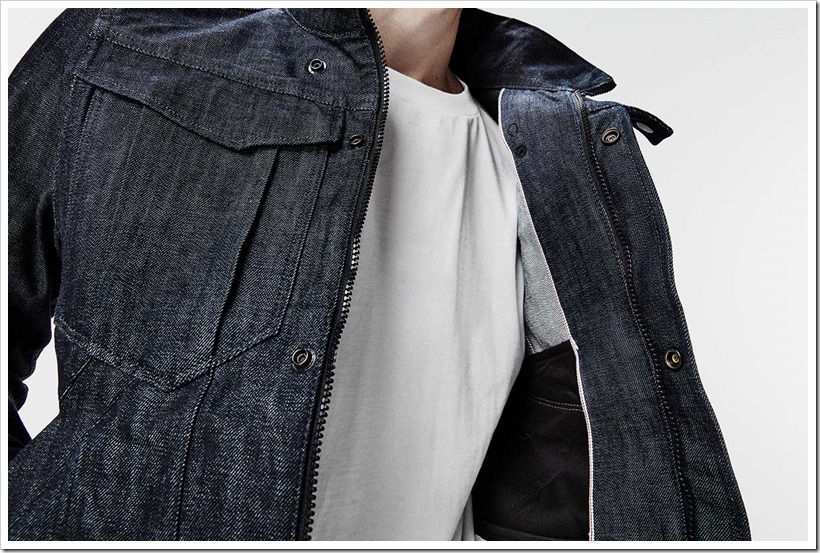 The RACKAM jeans use a new approach to 3d pattern cutting. Bold, horizontal lines cut through the garment – creating seemingly straight blocks. Each line contributes to the overall ergonomic shape, whilst allowing the integration of additional pockets. 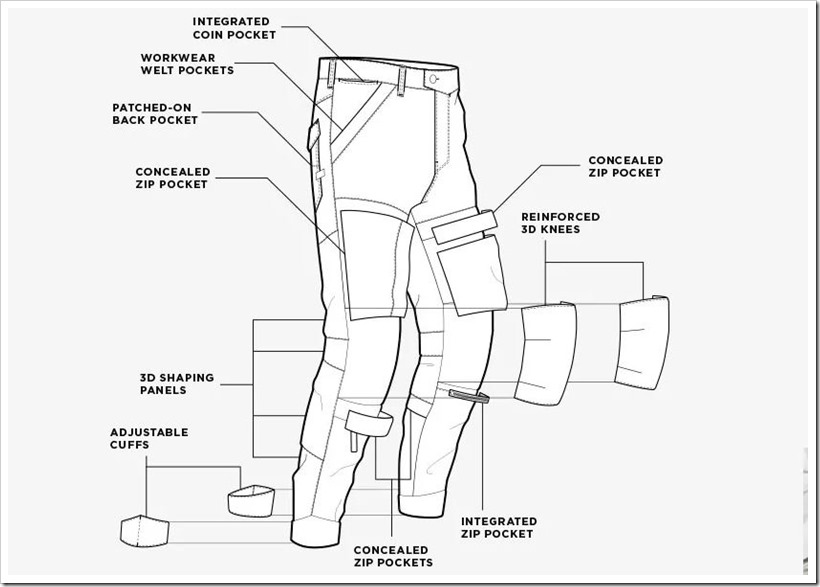 Born in Argentina, Throup moved first to Spain and then to Lancashire in 1992. After completing a BA in Fashion Design at Manchester Metropolitan University, he obtained an MA in Fashion Menswear from London’s Royal College of Art.