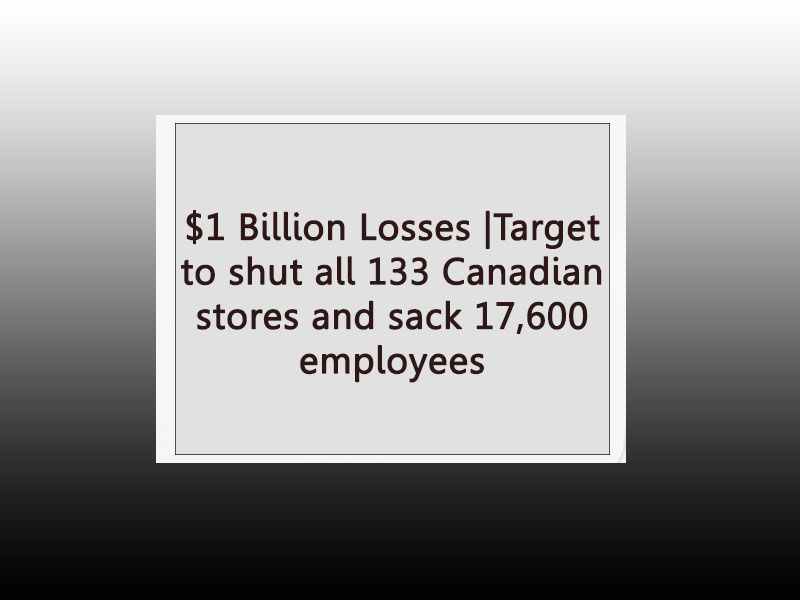 After only two years operating in the Canadian market, Target has announced that it is shutting up shop after enduring financial losses of almost a billion dollars a year.More than 17,600 employees will eventually lose their jobs when the U.S. discount retailer closes its 133 Canadian stores.Target Corp. Chairman and CEO Brian Cornell said on Thursday that the company didn’t see a realistic way for the chain to become profitable before at least 2021. Cornell said on Target’s corporate blog that its Canadian arm was losing money every day.

Target entered Canada in 2013. While operations there improved before the holiday season due to changes in pricing and product assortment, Target still wasn’t satisfied with its performance.Target faced problems from the get go when it entered Canada. There were costly regulations, a slow economy and increasing competition. Cornell said on the blog that when Target Canada first opened the company knew that many Canadian consumers already shopped at its U.S. stores and liked the brand.

‘But, we missed the mark from the beginning by taking on too much too fast,’ he said. Target expanded into Canada in 2013 and has been plagued by problems ever since. Canadian shoppers were greeted with empty shelves during Target’s first few weeks of operation in the Great White North as the chain couldn’t keep up with demand. Shoppers also complained that prices at the big-box store were too high.

Target Corp. Chairman and CEO Brian Cornell said on Thursday that the company didn’t see a realistic way for the chain to become profitable before at least 2021

Cornell said Canadian stores struggled with inventory and pricing problems and ‘delivered an experience that didn’t meet our guests’ expectations, or our own.’

Target is , however, not the only retailer to have this experience in Canada.  Big Lots Inc. and Best Buy Co. have shuttered stores there and Wal-Mart Stores Inc. has seen its sales in Canada weaken.Target said on Thursday that it expects about $5.4 billion in fourth-quarter losses from discontinued operations in Canada. It foresees about $275 million of losses on discontinued operations in fiscal 2015. 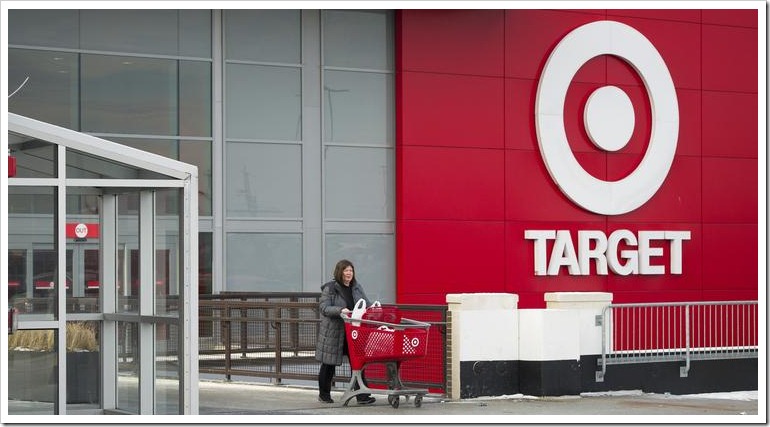 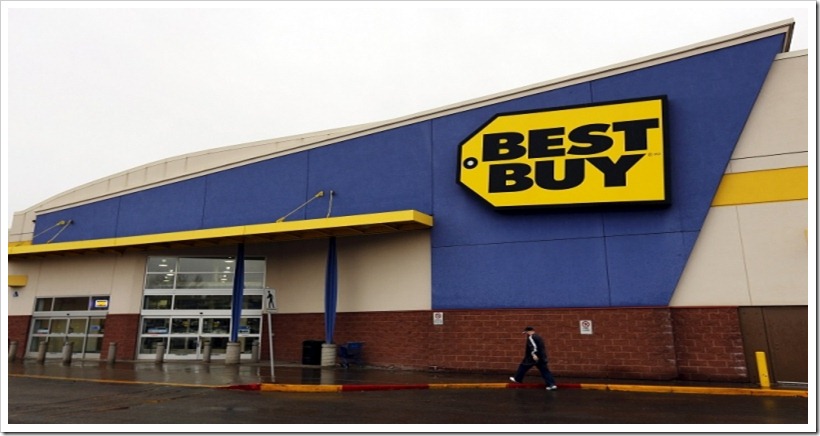 A Talk With Gloria From Ribbontex SRL 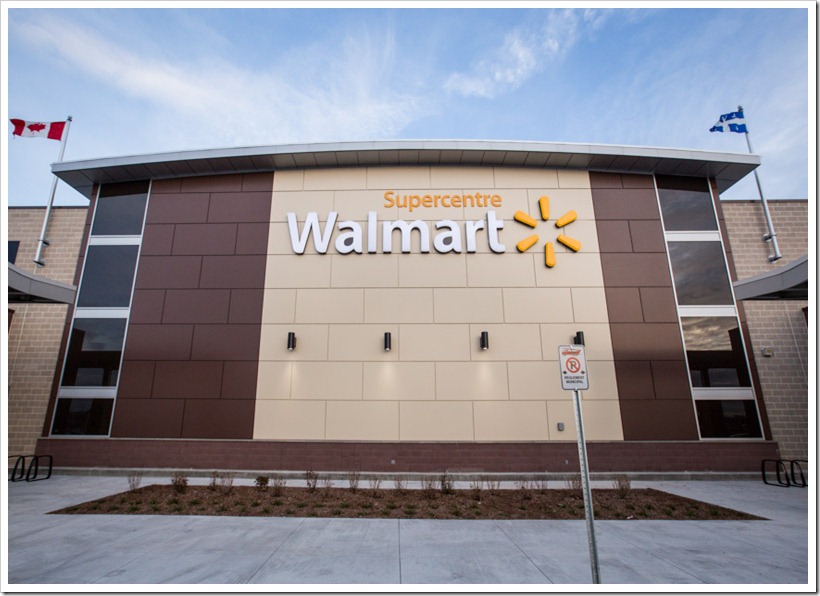 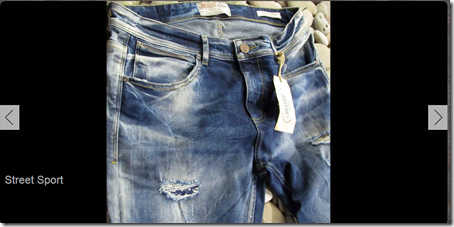