Celebrities around the world drive the trends. Whether it is the boyfriend jeans, distressed , skinny, flares , athleisure, leather coated , dressed up or any other looks / styles , celebrities have been at the forefront in to adopt them and to bring them to world at large .We bring in this article the latest jeans worn by celebrities around the world . Distressed/torn/ripped jeans seem to be very popular followed by boy friend jeans (for females ) . We are bringing below the styles adopted by some famous celebrities in recent months. Get inspired by their blue jean looks ! 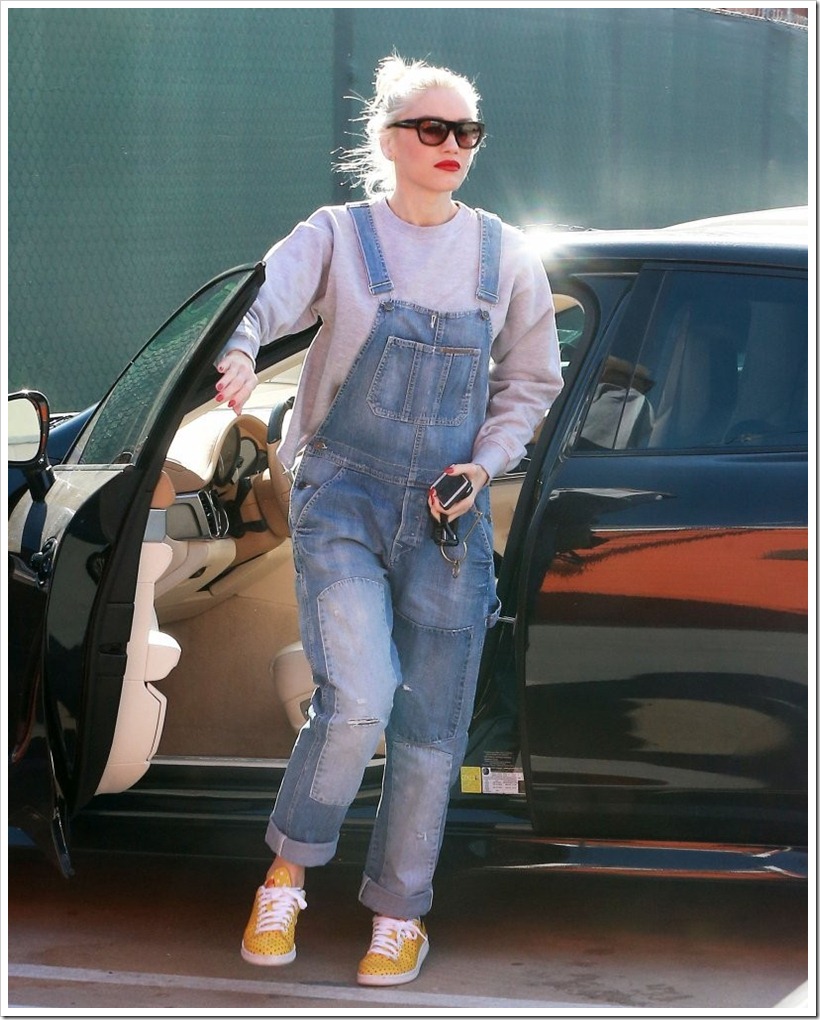 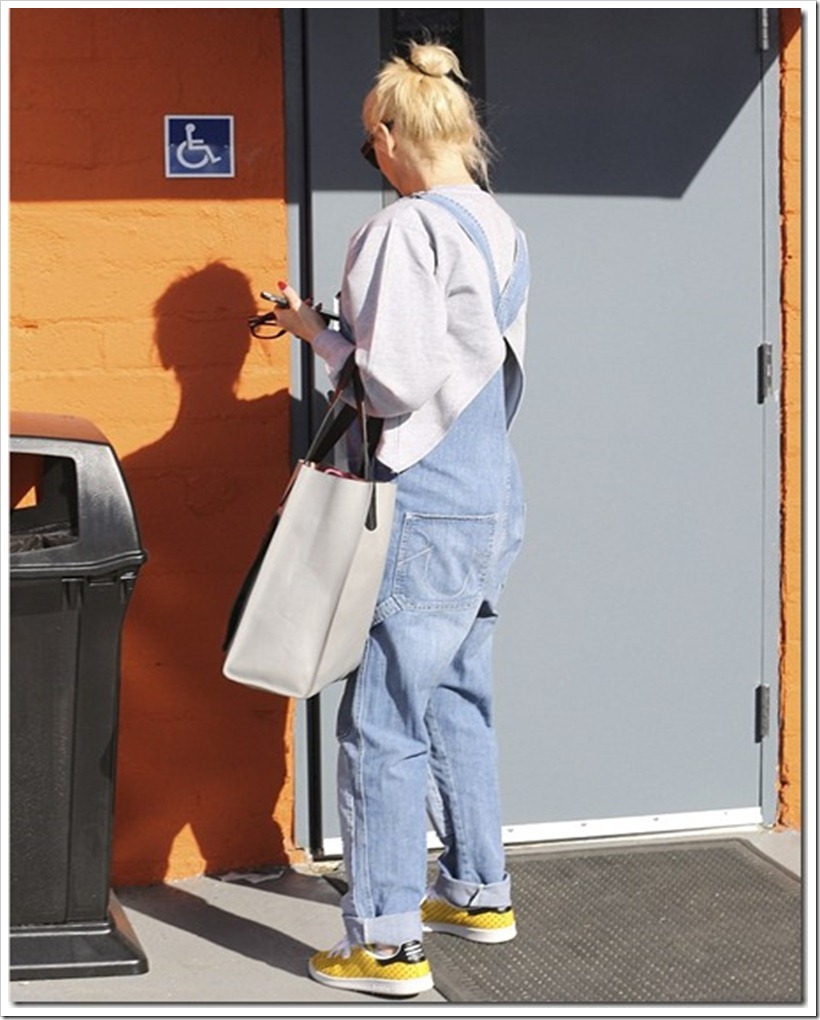 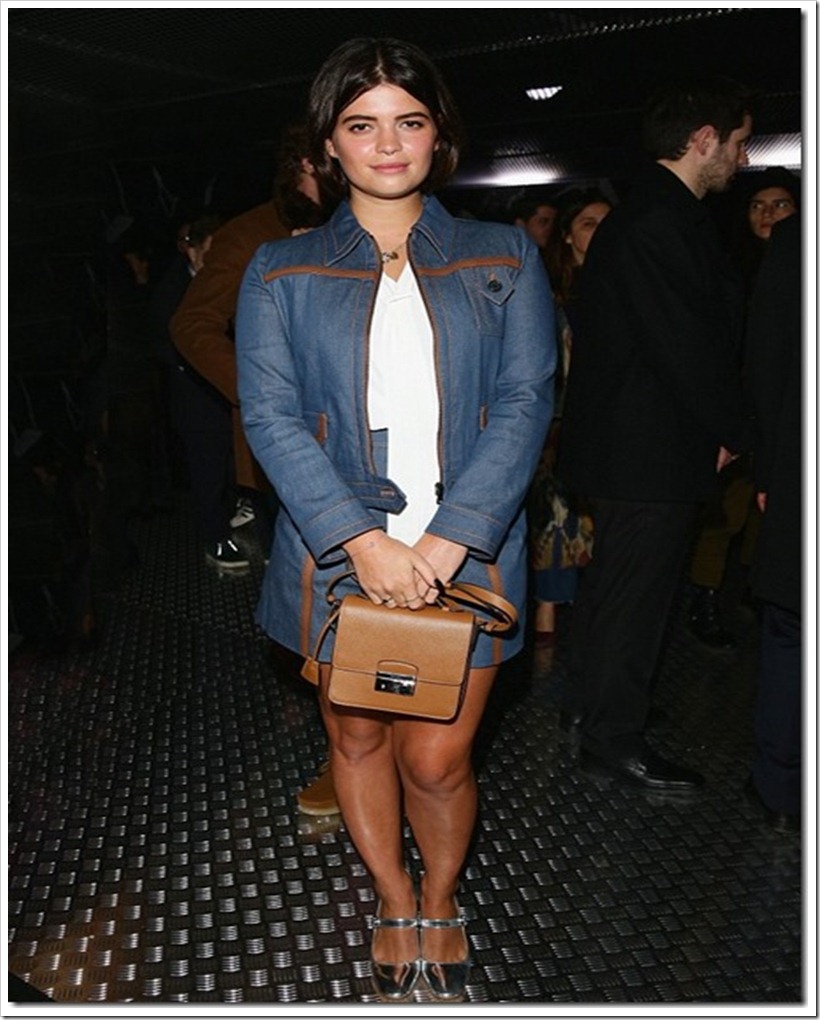 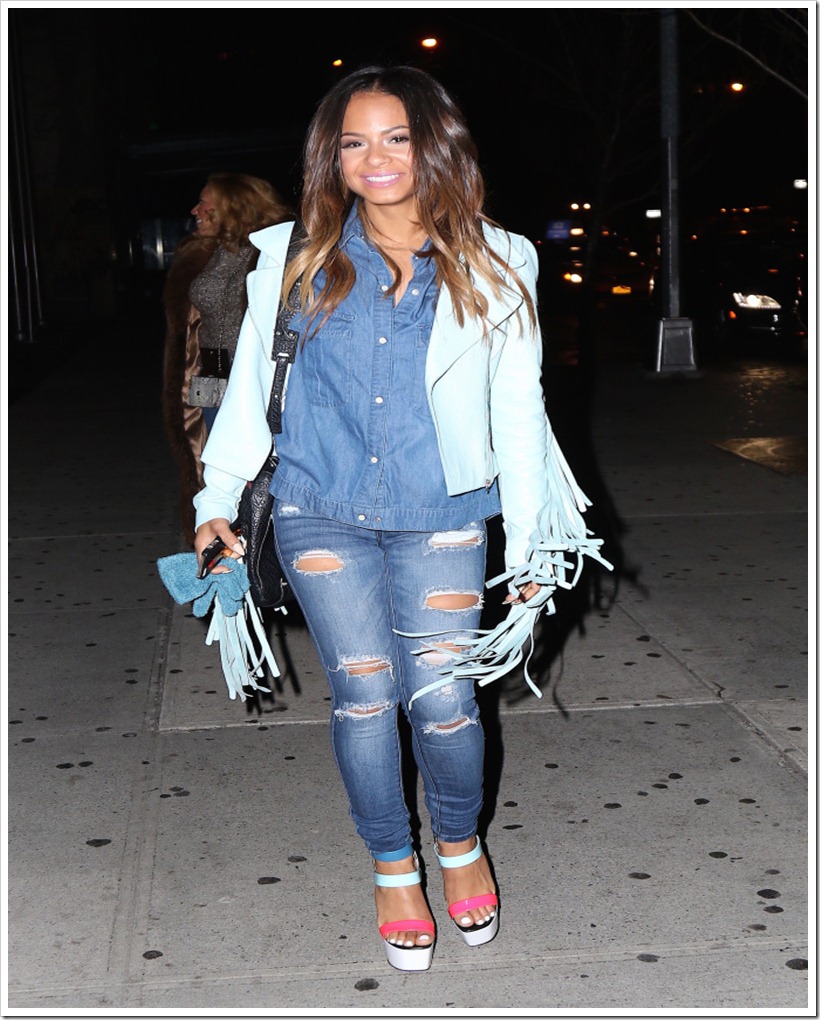 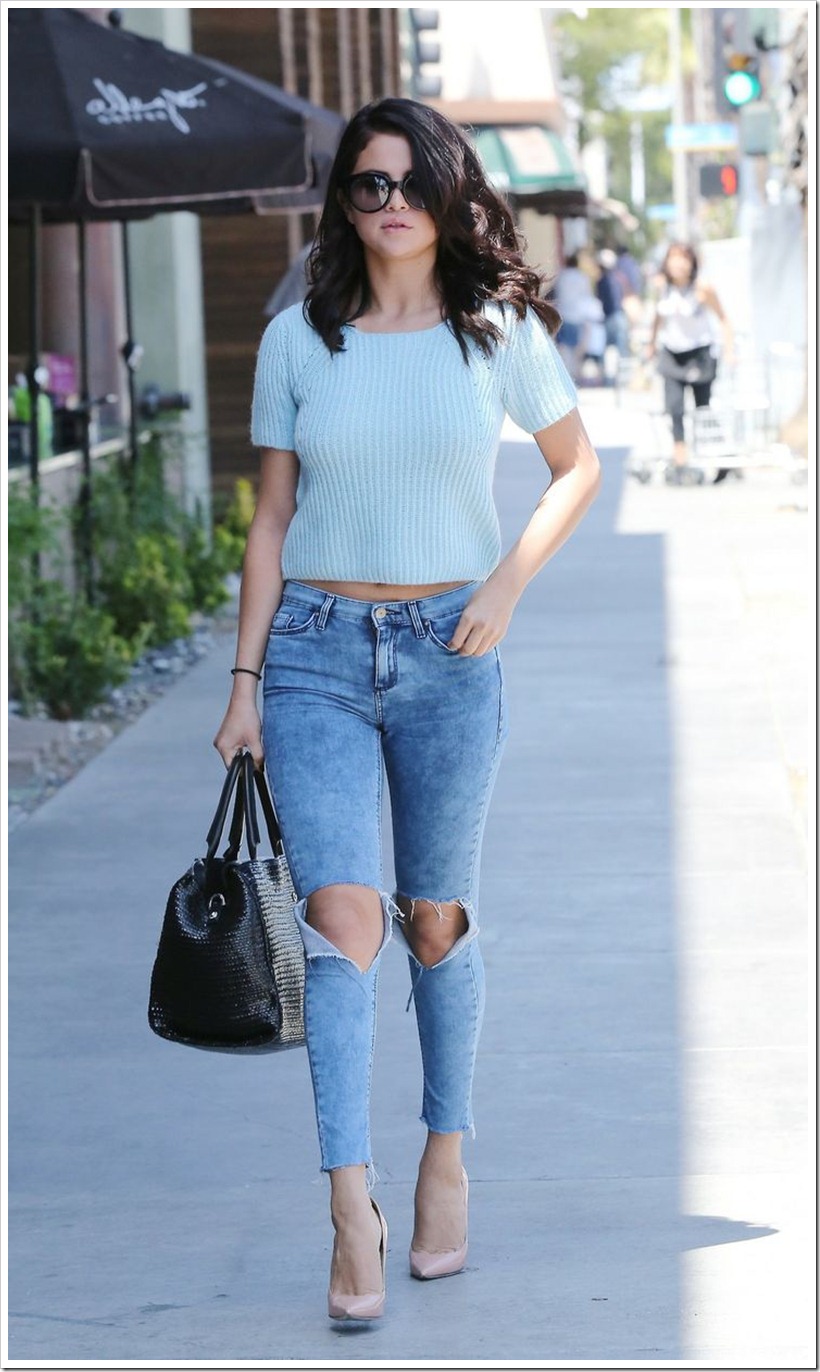 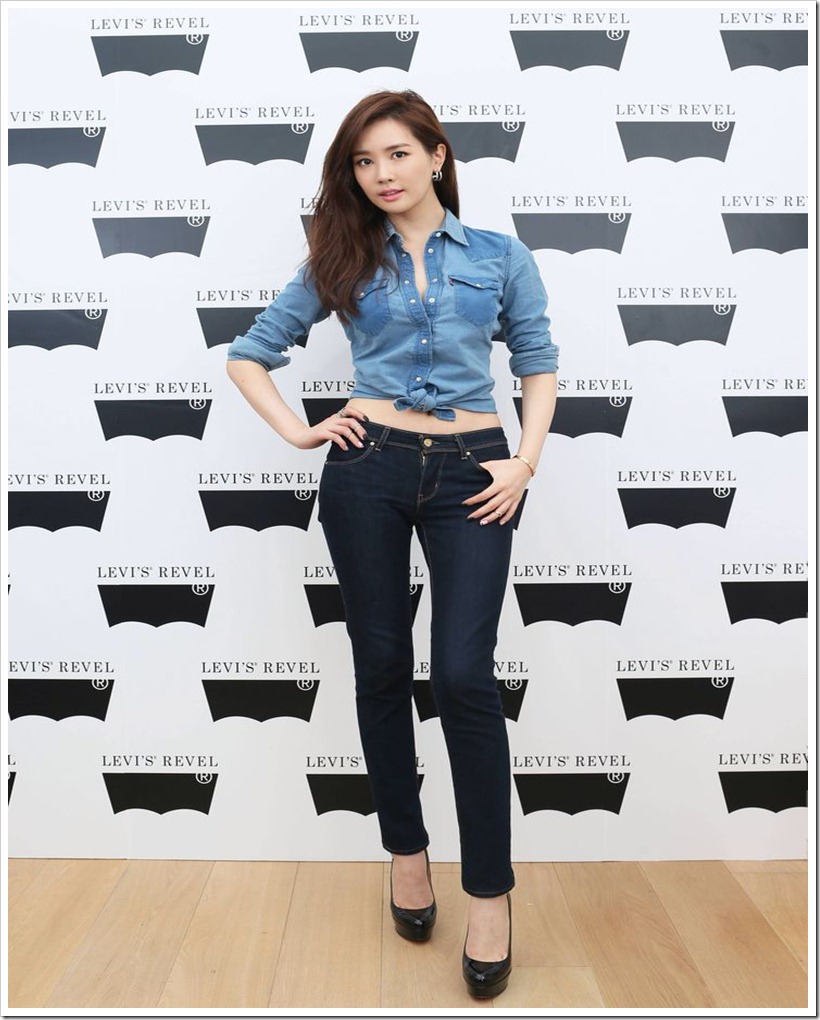 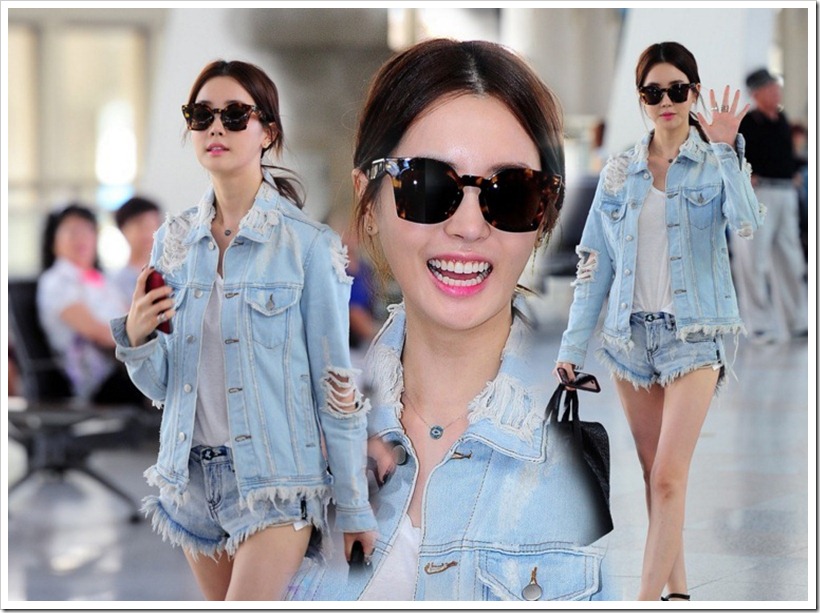 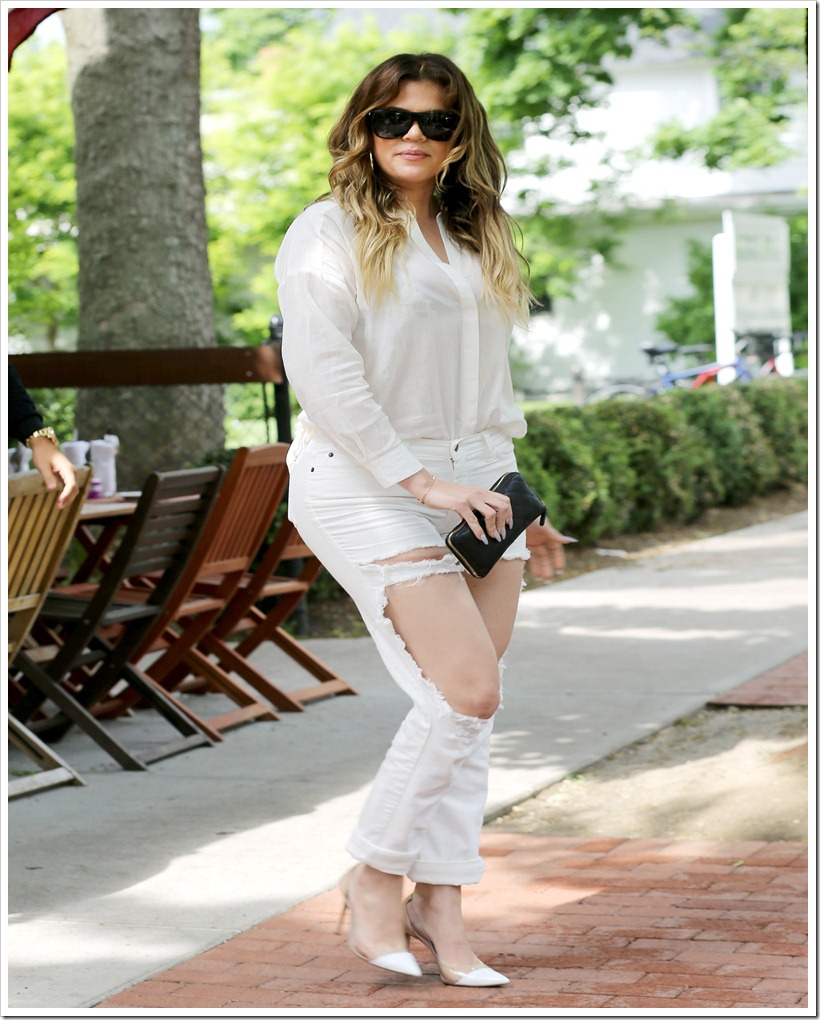 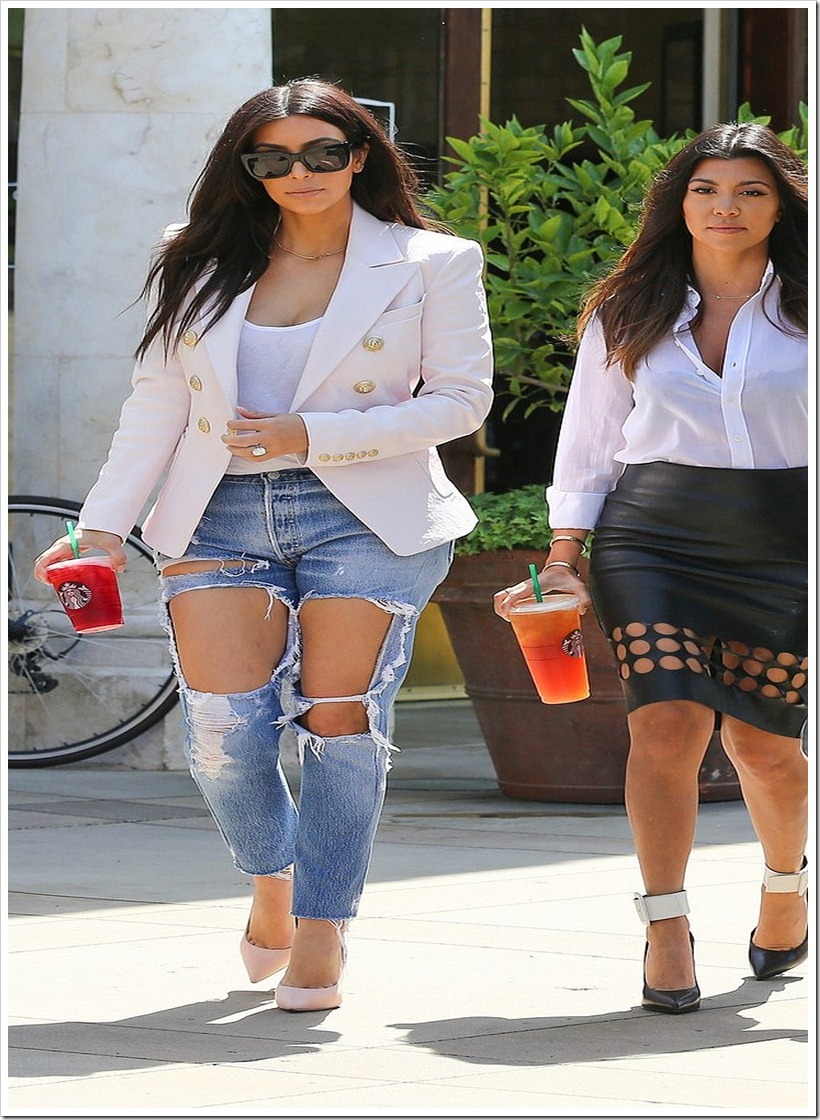 Kim Kardashian With Her One-Year-Old North In Ripped Denim 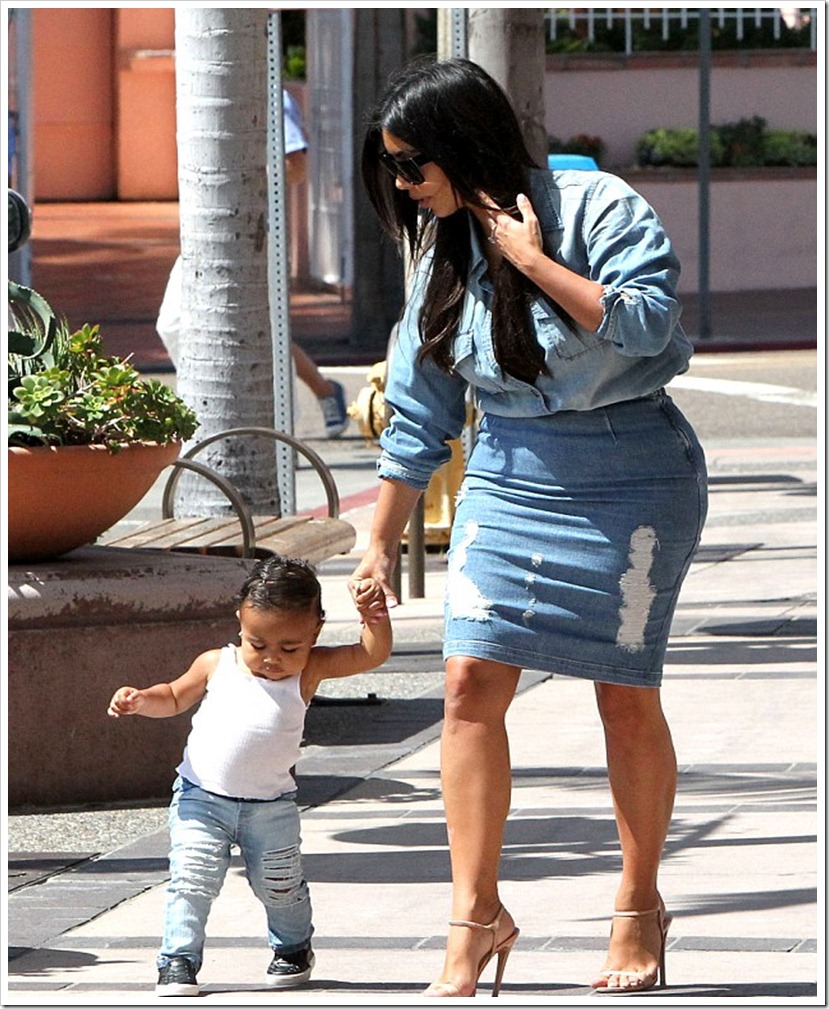 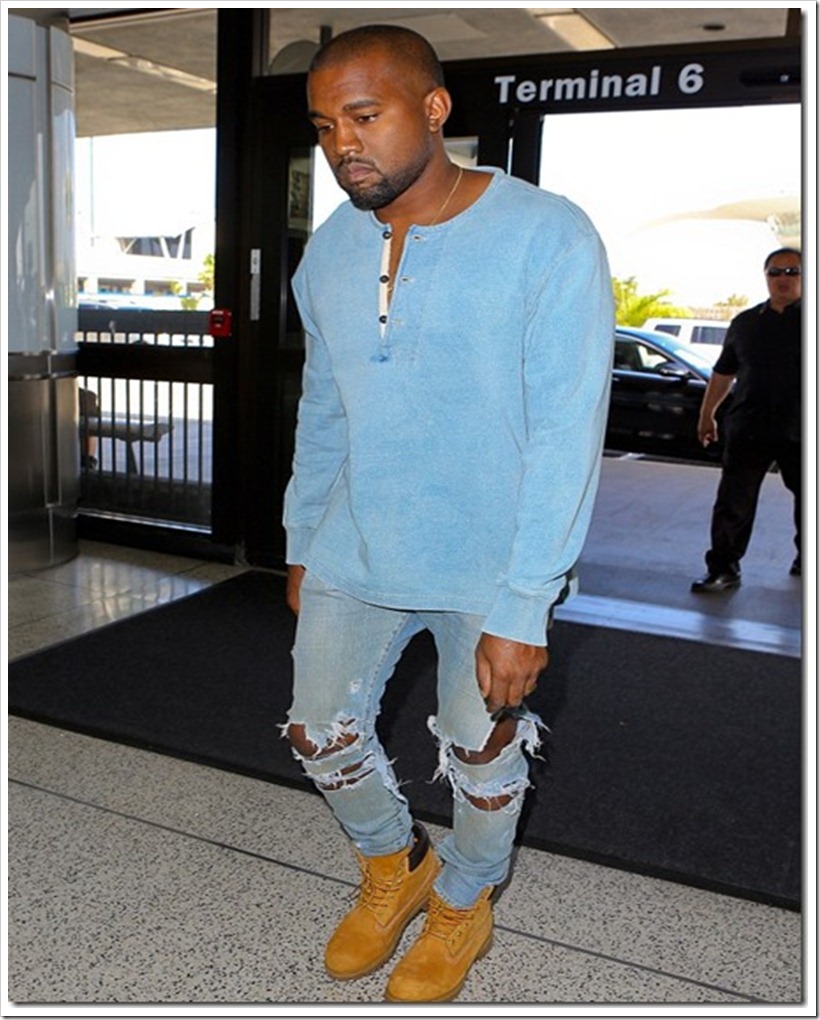 Tulisa stepped Out In Ripped Jeans 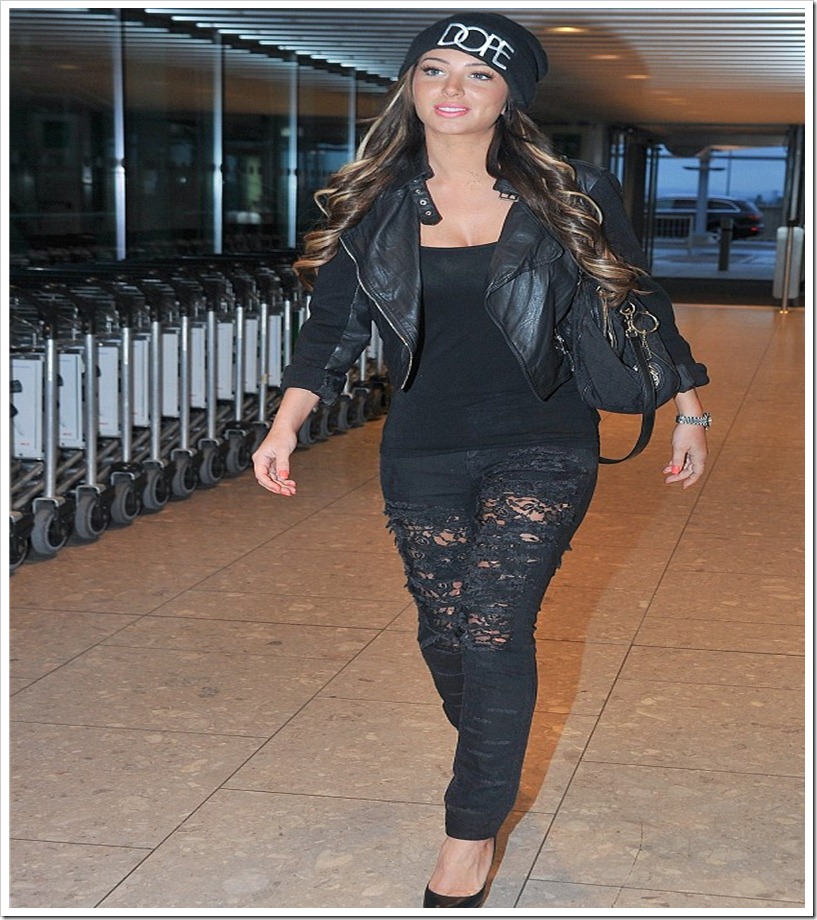 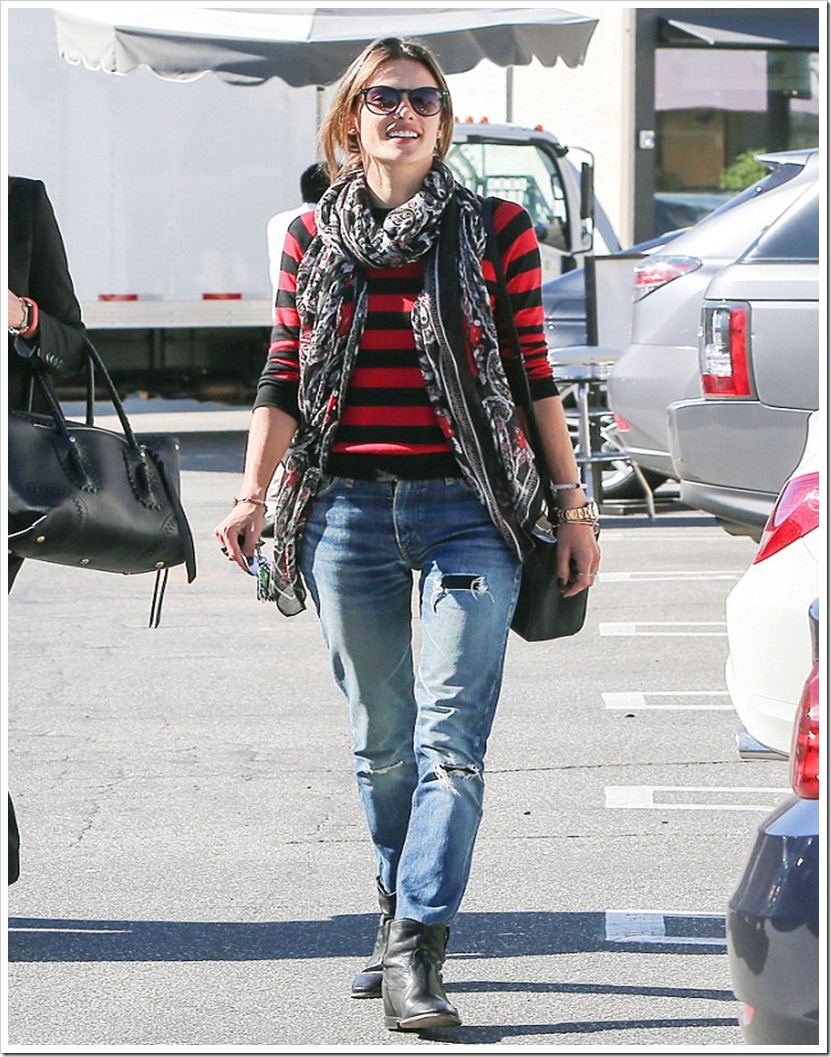 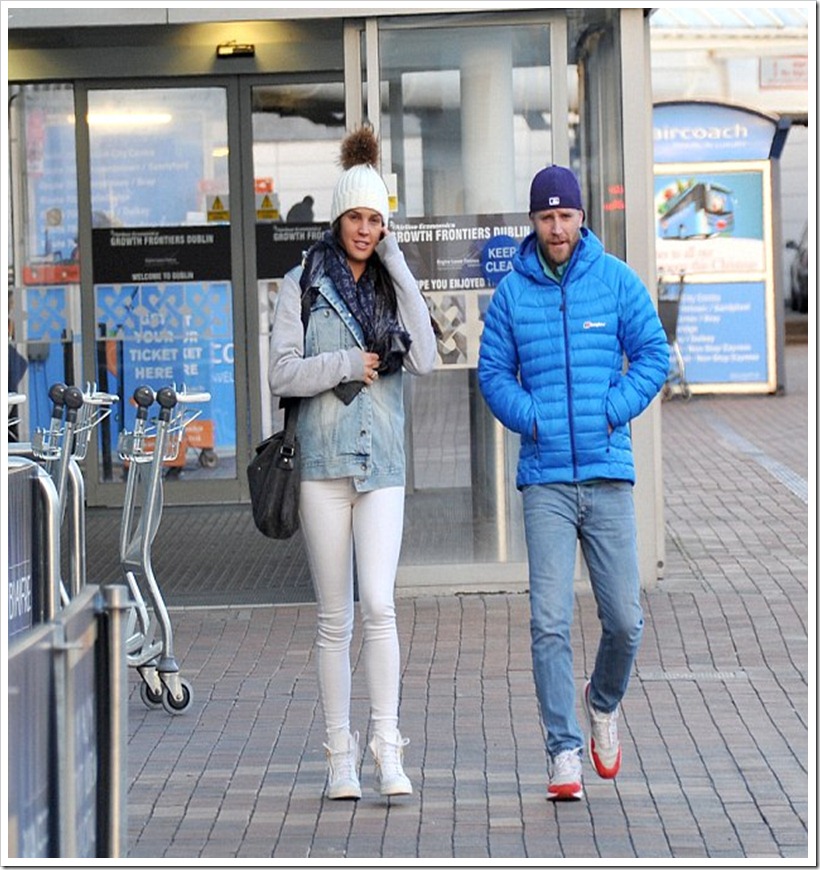 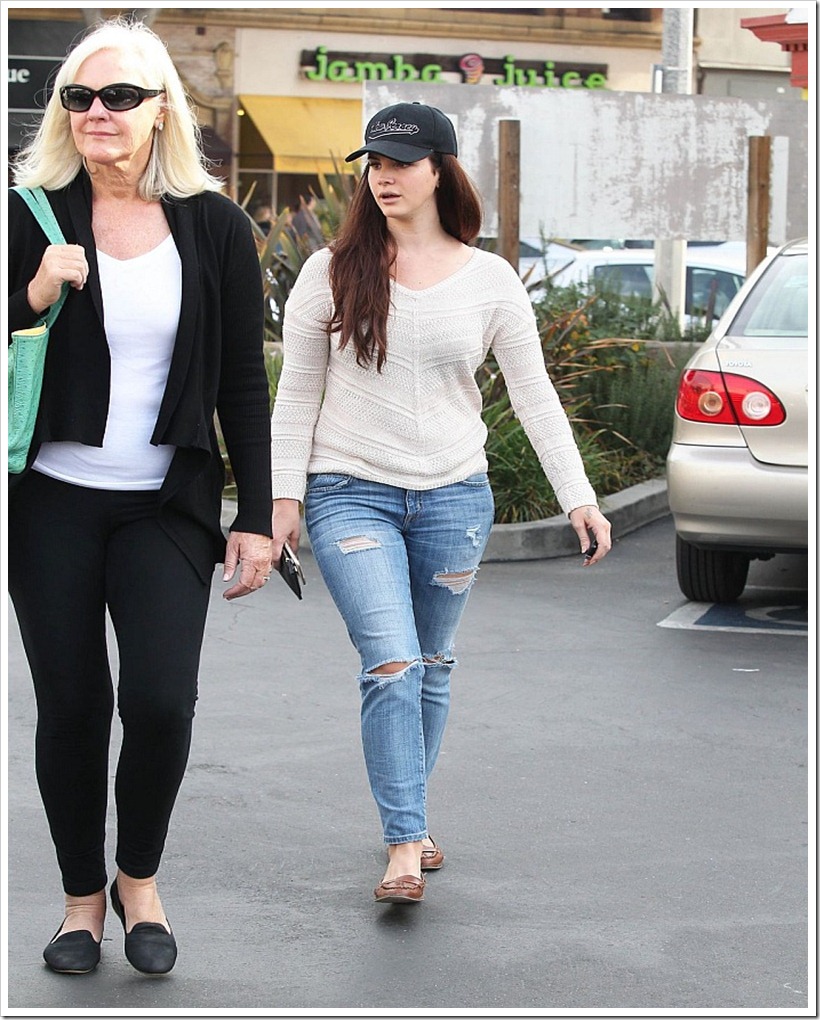 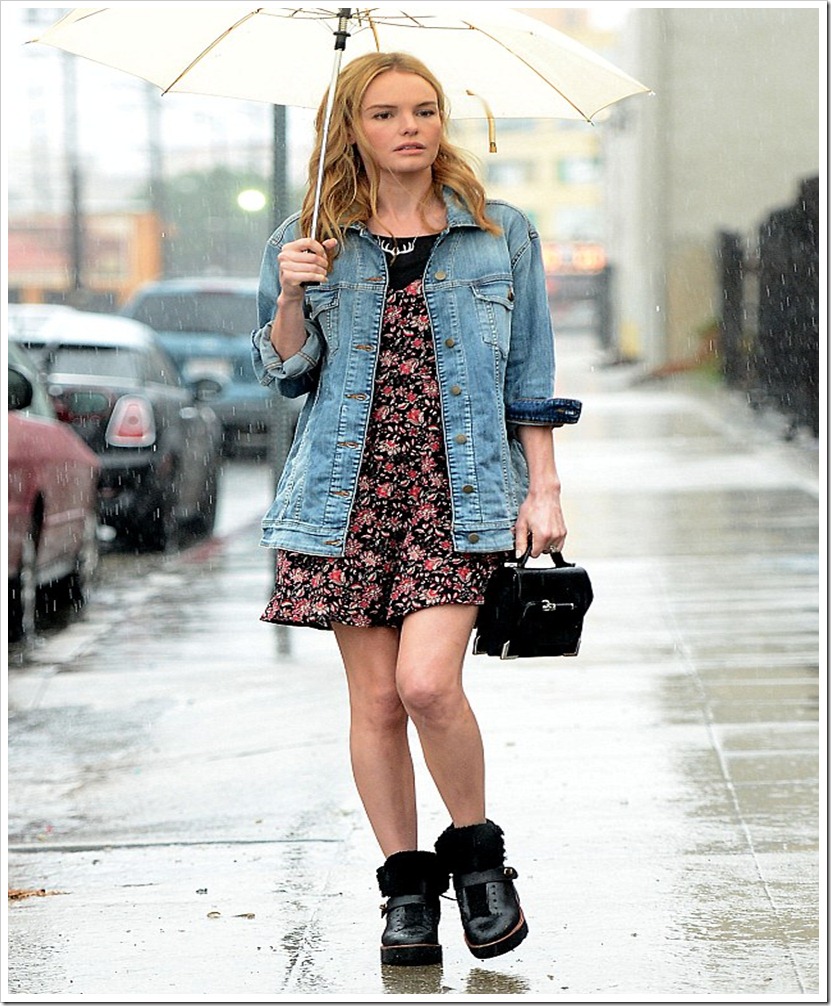 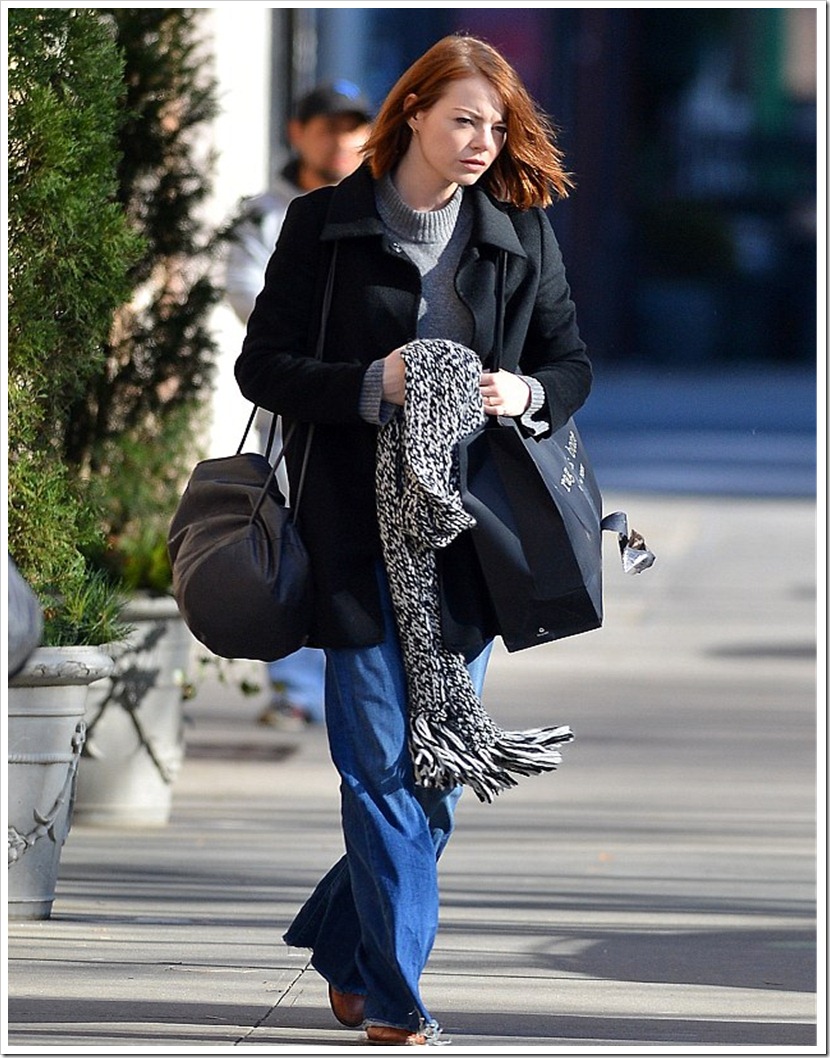 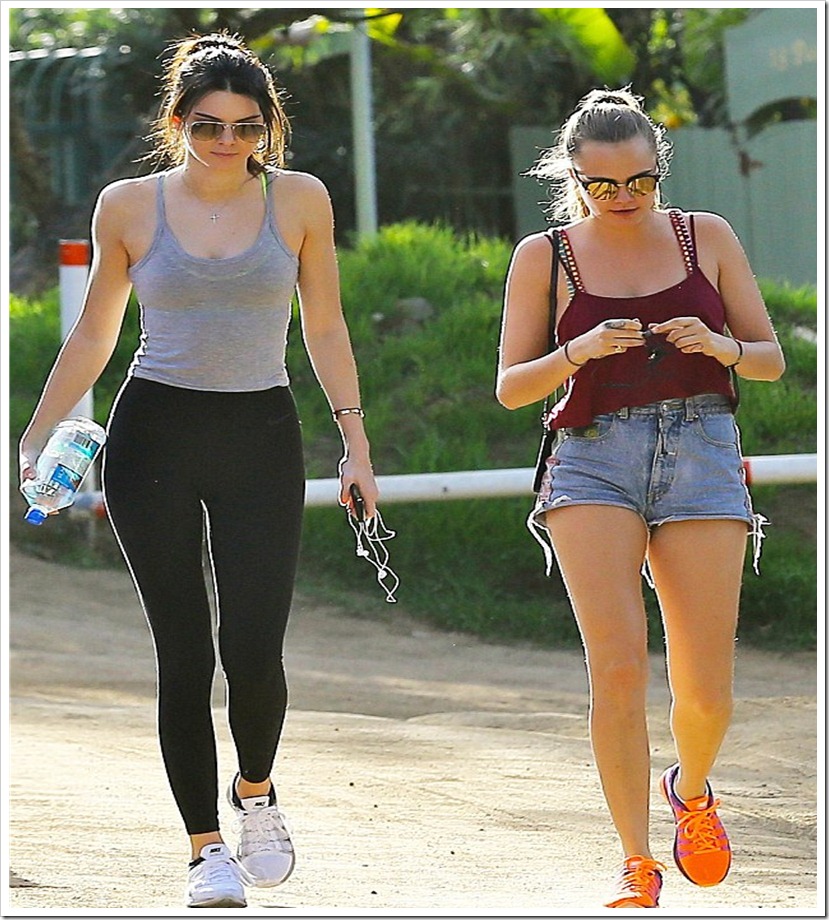 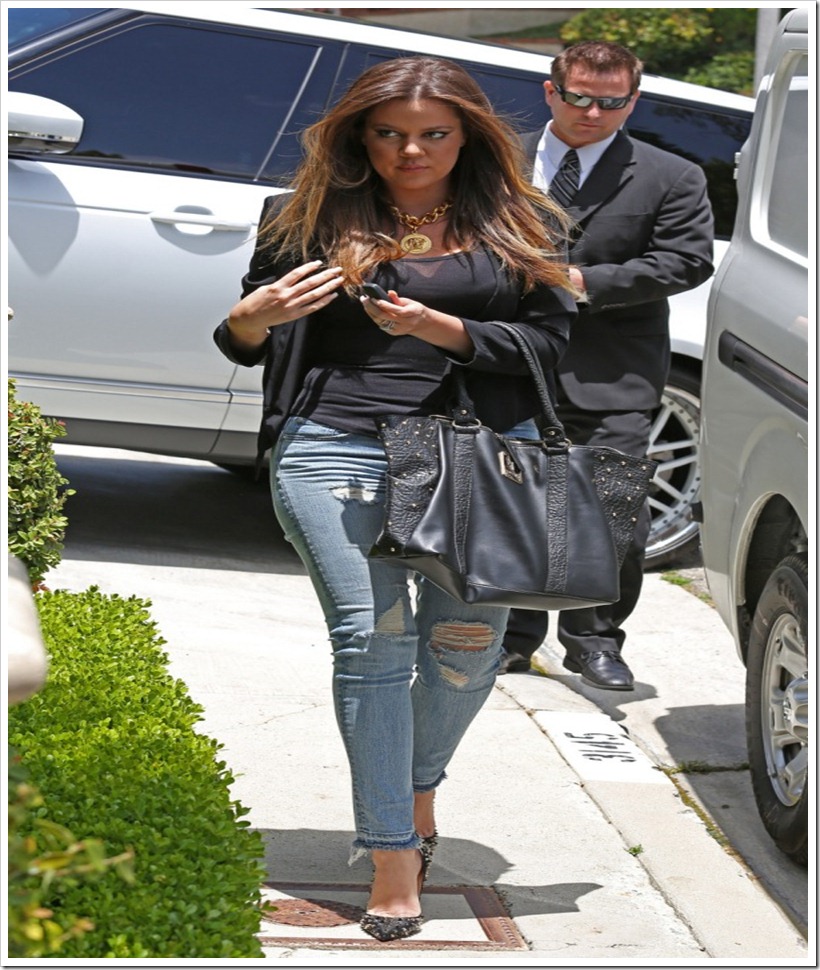 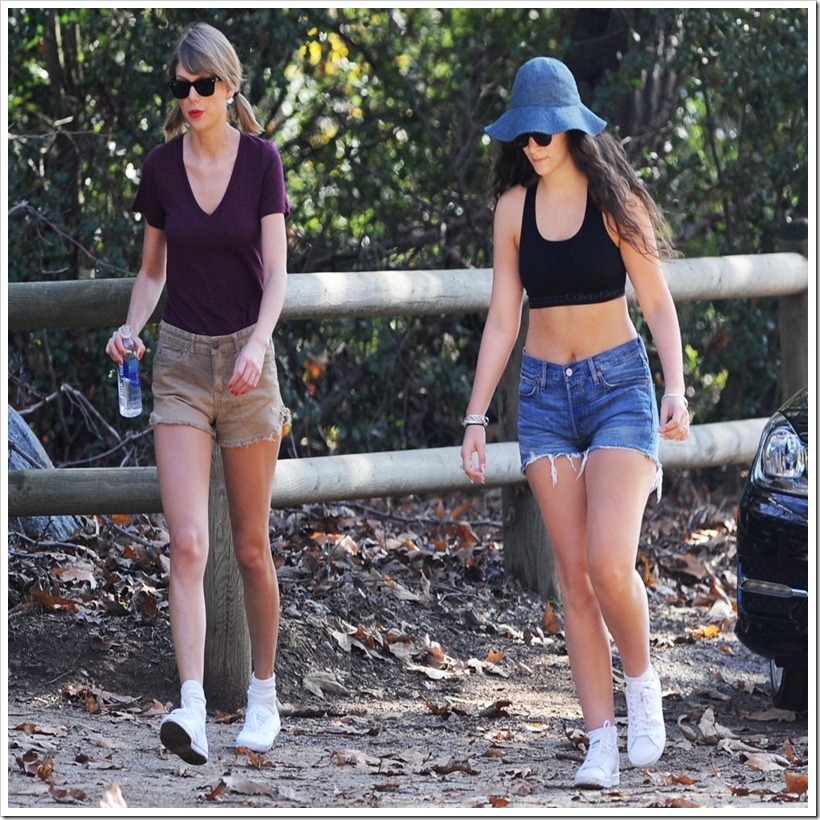 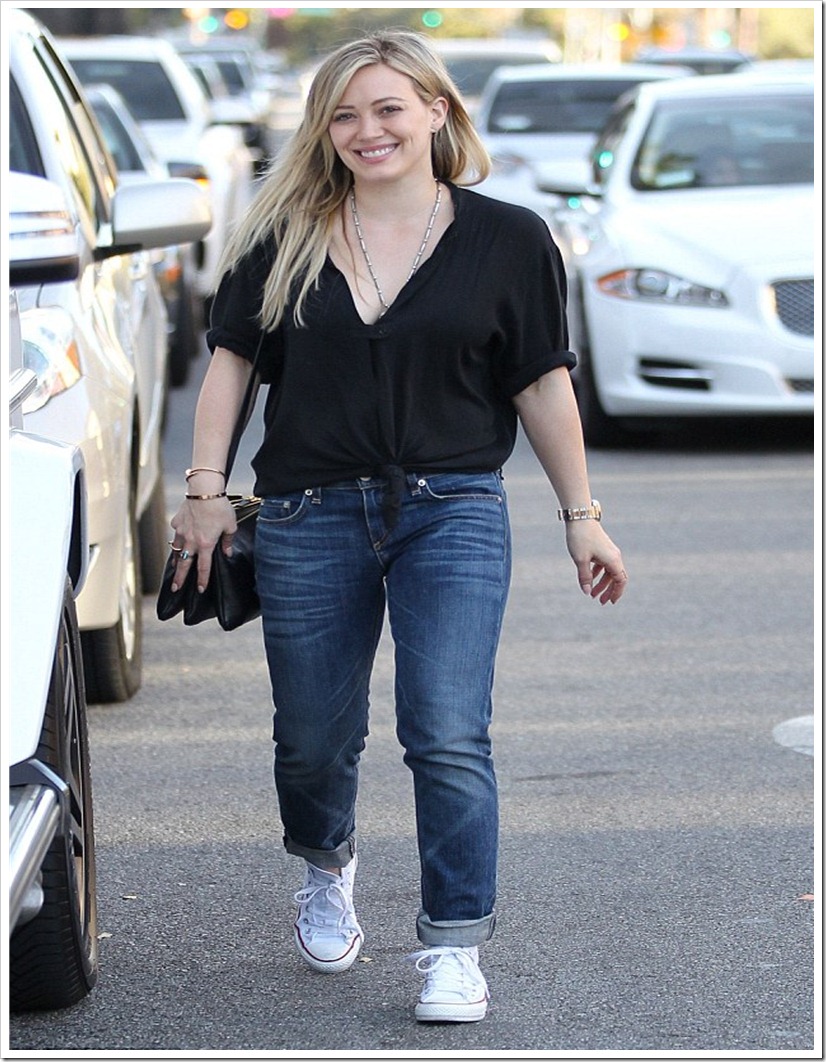 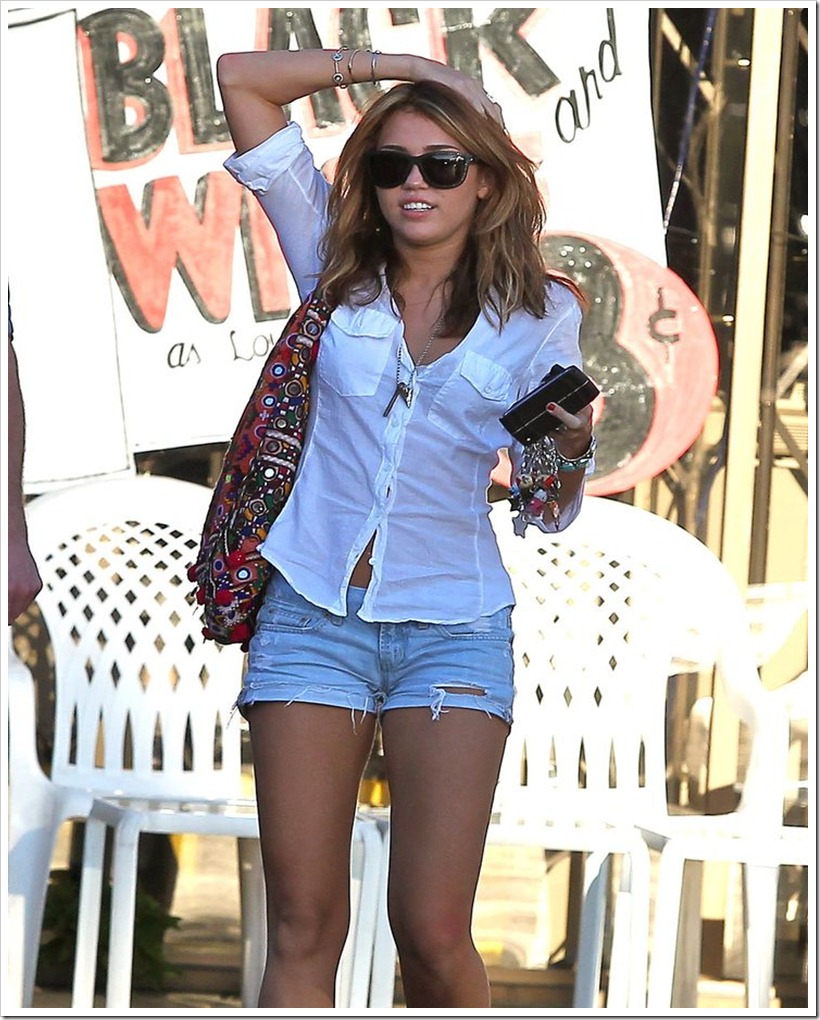 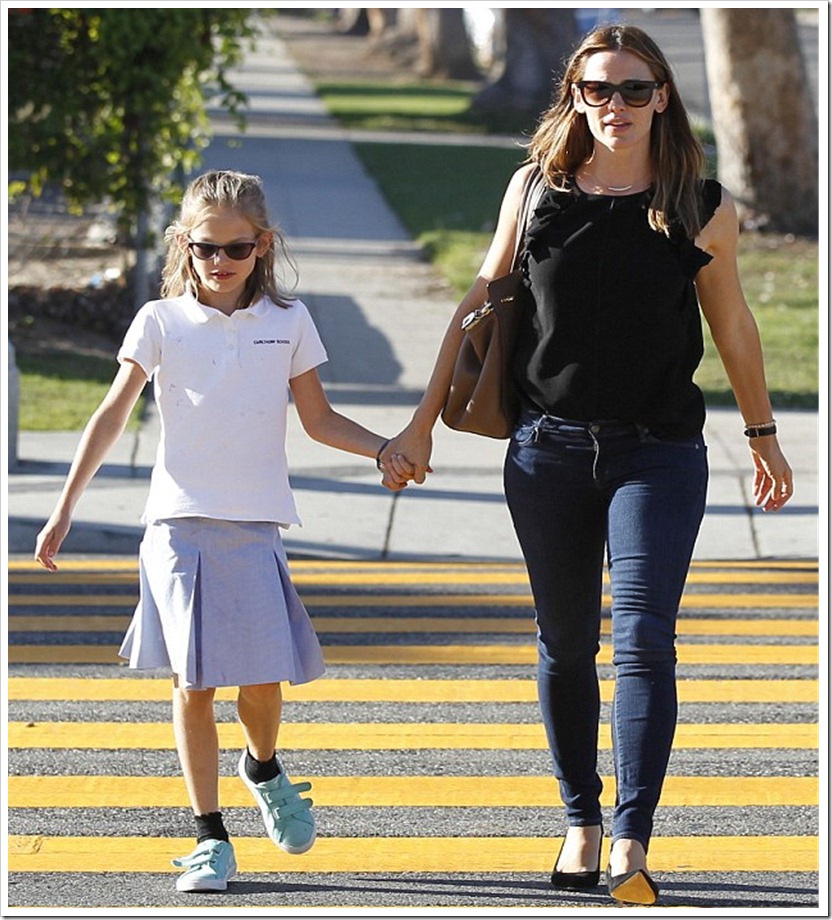 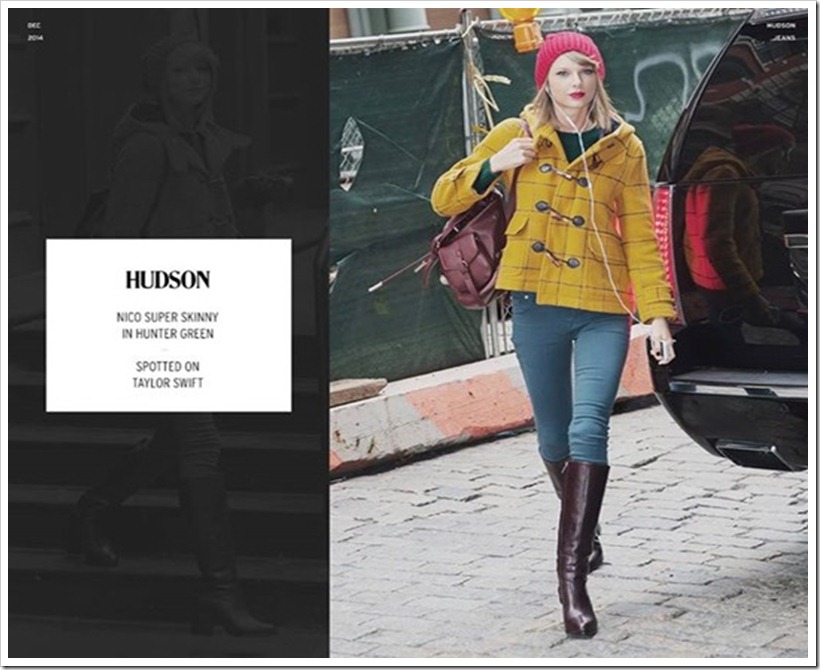 Clothing Stores Shutting Down. What is the road ahead now?