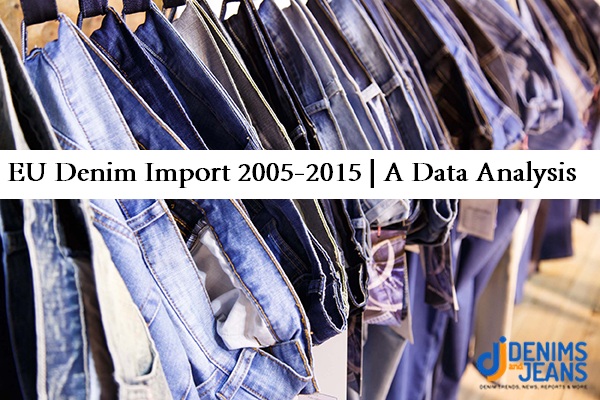 European Union has been in the news for the last few months due to several reason and one of the most prominent was the exit of UK from the EU . The BREXIT from European Union will have its own repercussions in long term. In 2015 , UK exported 5.82 million pcs of Men’s Jeans and 7.52 million pcs of Women’s jeans to EU however, after the exit we are not sure what direction the business will take. In this report , we did a detailed comparative analysis of 10 years of export of Men’s Jeans as well as Women’s Jeans to EU by top ten countries in the world including UK.