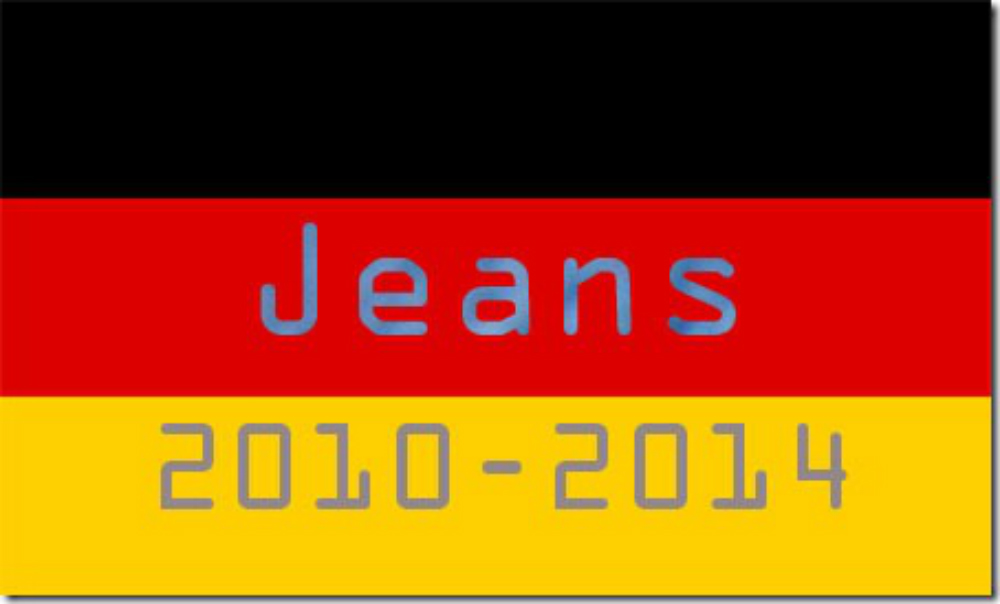 Germany is the biggest market for jeans in Europe . With its population of 81 million it is the most populated country in EU. Given its large population and its per capita income of $44000+ p.a makes  it  a huge market for most apparel.  Germany not only imports jeans directly from around the world but also from within the EU in a big way. In the current report we will try to analyse how and from where jeans are coming into Germany since 2010. Also we will look at how the Jeans are being exported from Germany and to which countries.