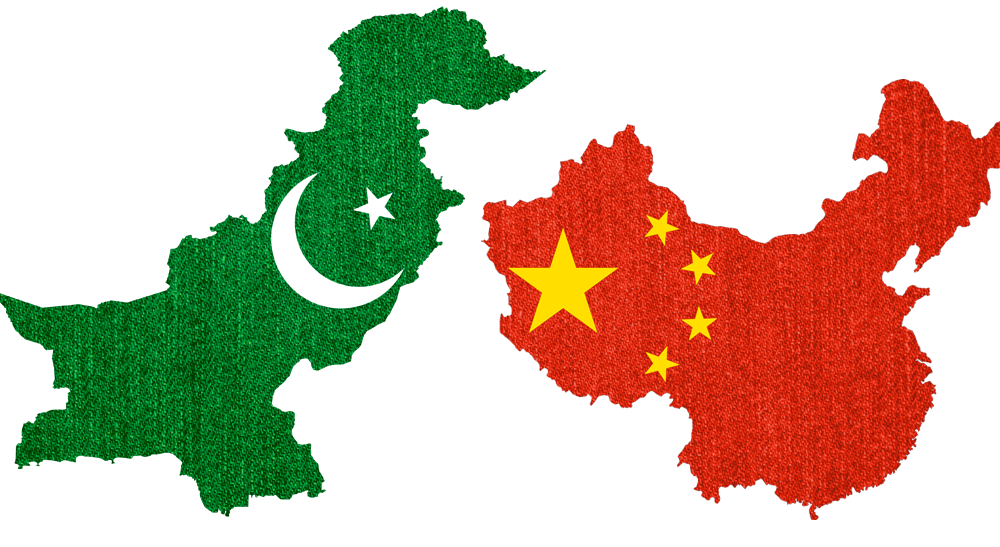 Bangladesh had already started to overtake China as the major exporter of Jeans to EU towards the end of 2014 . It now supplies over 3 times of jeans to EU than what China is exporting.

Beleaguered Chinese jeans exporters now have to contend with the fact that Pakistan also has now overtaken them as the second largest exporter of jeans to EU and will likely take a lead in the coming years. Though Pakistan is much behind the EU in terms of exports of jeans compared to Bangladesh , it is likely to retain the second position for many years . To make matters worse for China, Turkey is also now closing in and will likely overtake it in coming 2 years.

From the updated data till August ‘16 , EU has imported 383 million jeans during the first eight months of 2016 and during this period , Pakistan has emerged as the second largest exporter exporting 20% more jeans to EU than China. Check out the following tables and statistics :