China is the largest denim market around the world . A number of local and international denim brands play a large role in the trend direction for Chinese market though there is  a large unorganized market also.  We were checking out the denim trends that move the denim lovers in China .Splatter washes, doodles, studs , patchworks can be seen as some overt detailing – though not all brands endorse these detailings 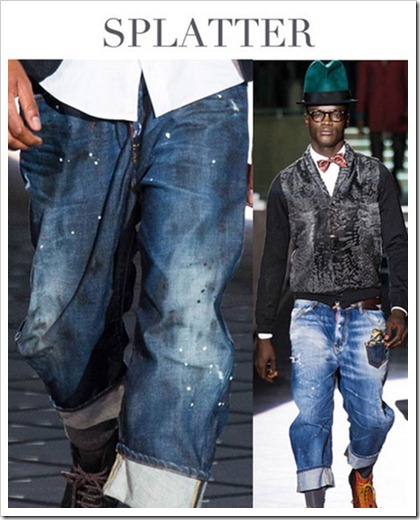 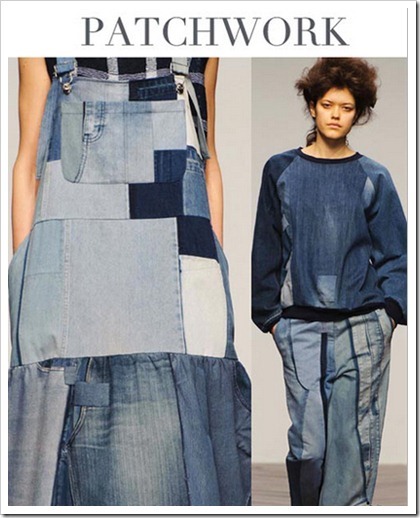 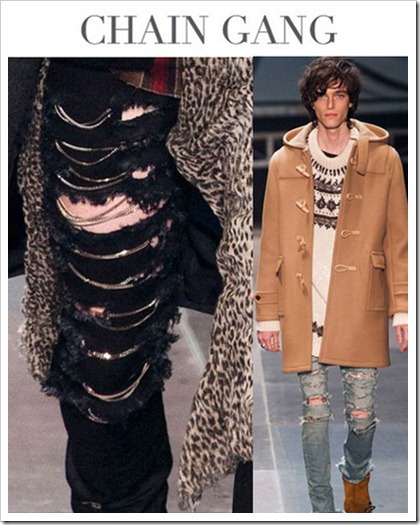 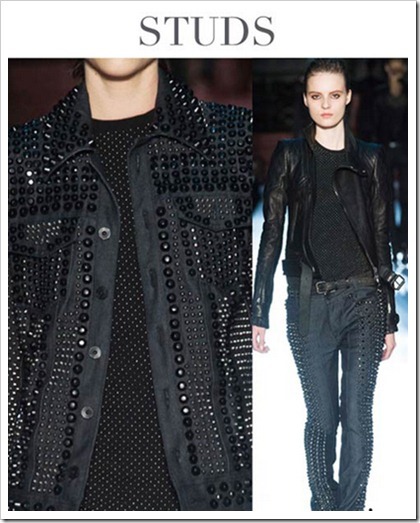 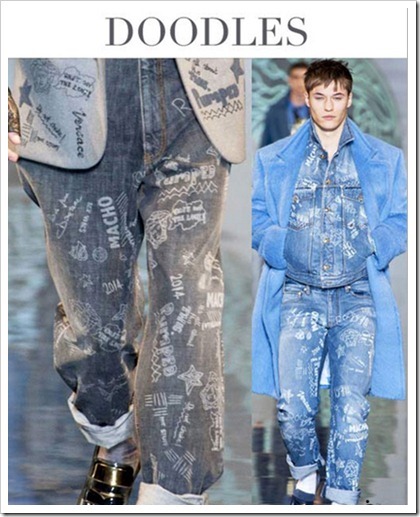 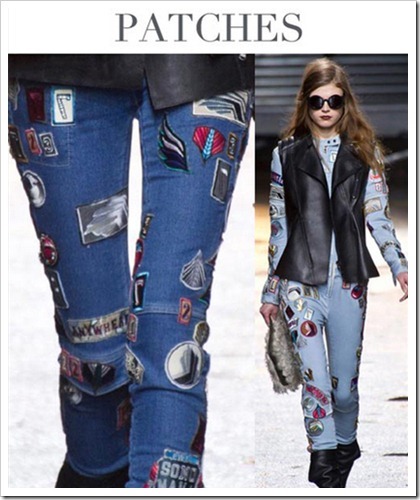 Denim Looks On A Rainy Day in Paris Summer

We also spoke to Danny Bartlett – Design Manager at one of the most well known denim brand and he had some interesting views to offer on what’s important and what is not for the Chinese denim market.

“Mid blues are king! with subtle spray & scraping, Hi/Lows at medium contrast. Light abrasions. traditional red casts,  light weight fabrics, tencel blends work very well. Soft touch, and sheen finished fabrics, mercerisation’s and flat finishes are good, and sell well. The bright blues trend, doesn’t work in china, maybe its still to early. Although its been peaking in Europe for several seasons, even high summer in china, the brights don’t work. Whites, and super lights, are hard sell, as conversely, rigid & raw. also difficult. although the market is slowly picking up on rinse blues, as long as the fabric handle is super soft.Selvedge, is slowly beginning to be understood, and is starting to move from stores. Its a slow education, but it is definitely starting to move. Coatings don’t work. Full stop. (no matter how light) . 3D and dirt, work well, but again only on the mid blues, too light or to dark and its good night Vienna!. Greys & blacks, have been, until now, very difficult, but again like the selvedge, you can see some definite movement & progression. The mid greys with subtle washing effects seem to be best, and overdyed blacks are still a no no.”

On the denim styles , he says –

“Within the last 6 months I’ve seen a huge turn around, from regular fits to skinny jeans and anti fit carrot legs. But I think its going to be a long time before the new , high waisted boot/flare is really understood. 5 pocket is king, although chino styling is breaking through. Traditional workwear/ carpenter/ military/ cargo pants are an absoloute NO! side pockets are seriously OUT! .The market is getting a little more sophisticated, so bells & whistles, cut seams and overt detailing are slowly (thankfully) becoming less important. Correct fabric weights for the seasons are essential, from February anything over 10oz is Dust.”