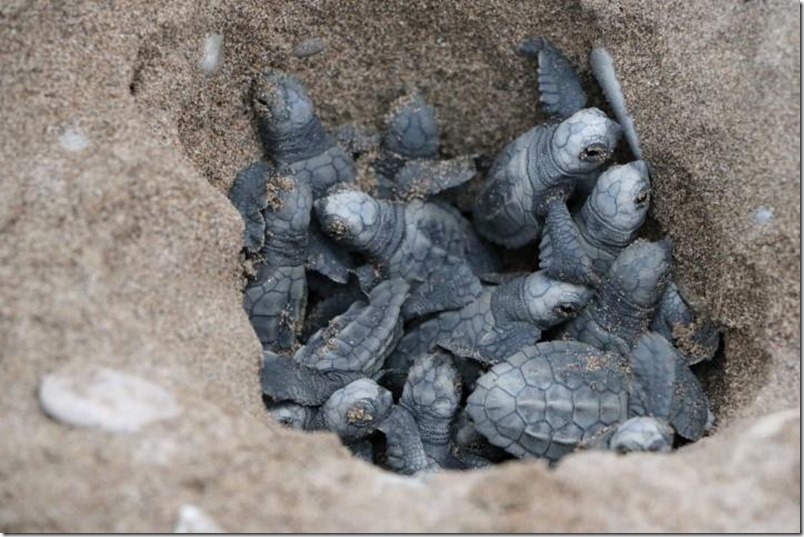 Mavi has teamed up with ORTA to protect endangered sea turtles by supporting the Ecological Research Society’s (EKAD) Indigo Turtles project.Mavi, designer of contemporary denim styles inspired by the Mediterranean spirit, and Orta Anadolu, developer of innovative denim fabrics – both from Turkey – have joined forces to unite sea turtles – also called Indigo Turtles because of their color-  with their natural habitat. 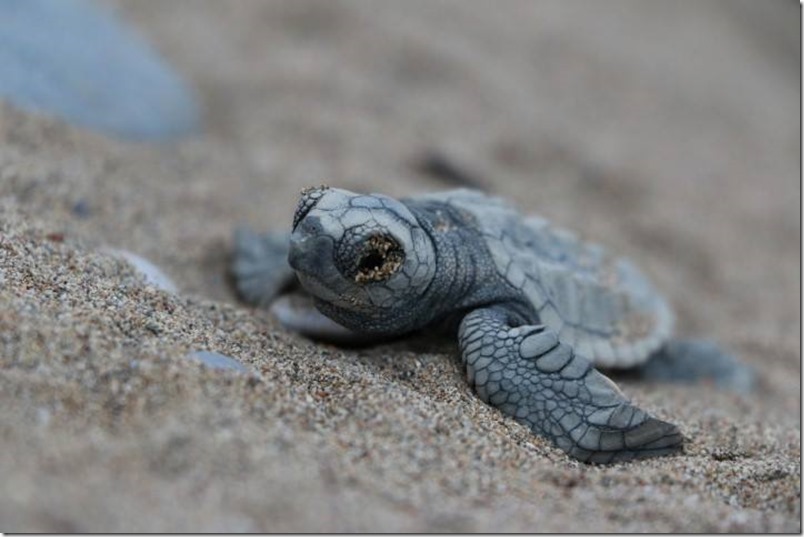 The Indigo Turtles project aims to protect two species of sea turtles native to the Mediterranean, Caretta caretta and Chelonia mydas, each of which has been navigating the earth for over a hundred million years. The project kicked off last year, helping fifteen thousand hatchling turtles reach the relative safety of the sea. Facing many difficulties, only forty percent of hatchling turtles reach the water and only one in a thousand survive there after. The Indigo Turtles project not only offers the little turtles hands-on help in the field, but also utilizes its  network to raise awareness about the problem and its potential solutions.

Along with hundreds of university volunteers, customers and followers, Mavi and ORTA employees join EKAD’s efforts in Belek, near Antalya/Turkey, from June to September. Volunteers from around the world help hatchlings climb out of their nests and begin their journey towards the open ocean. 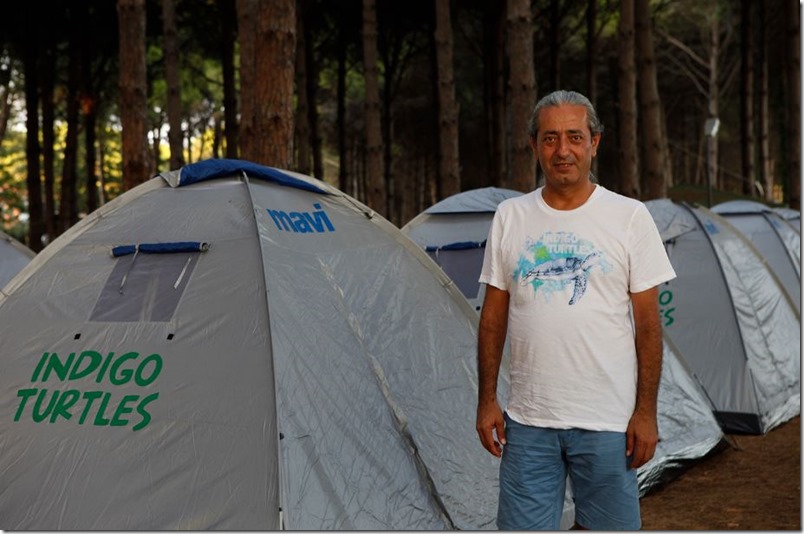 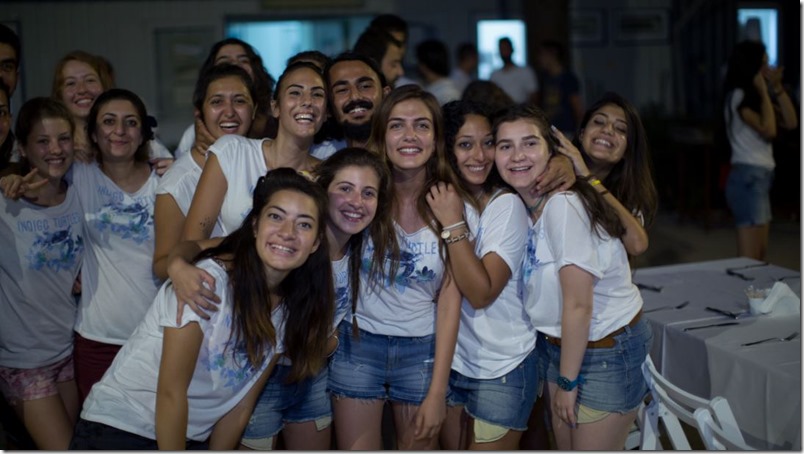 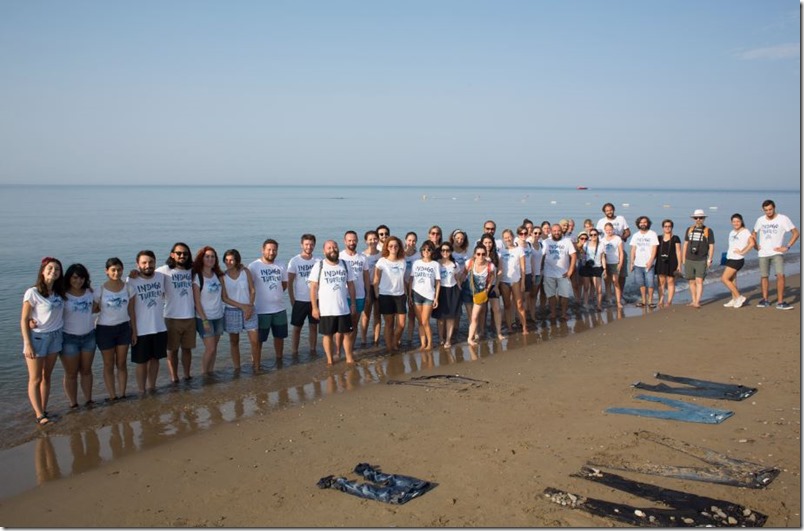 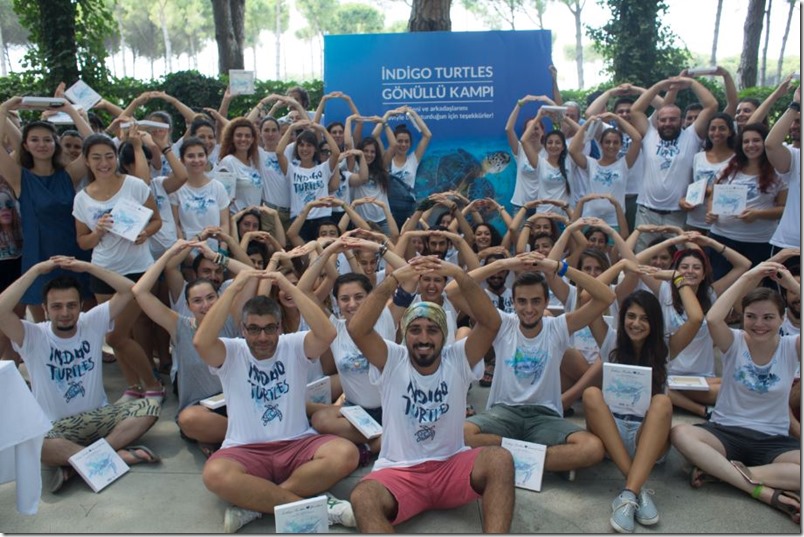 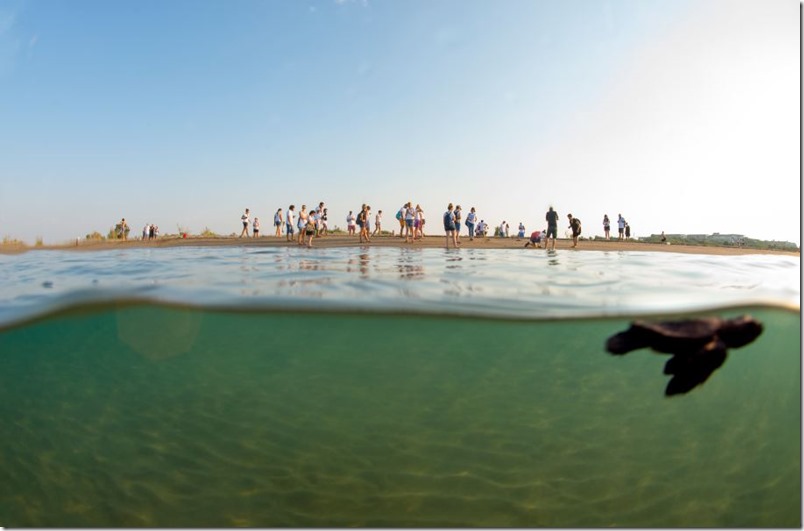 Mavi has also created a special t-shirt for supporting this activity. Every purchase of a Mavi Indigo Turtle t-shirt can possibly safeguard the lives of ten baby sea turtles and makes a contribution to the Mediterranean basin. The t-shirts will generate resources to protect fifteen thousand hatchlings from four hundred nests. Indigo Turtles T-shirts are available online in Mavi USA 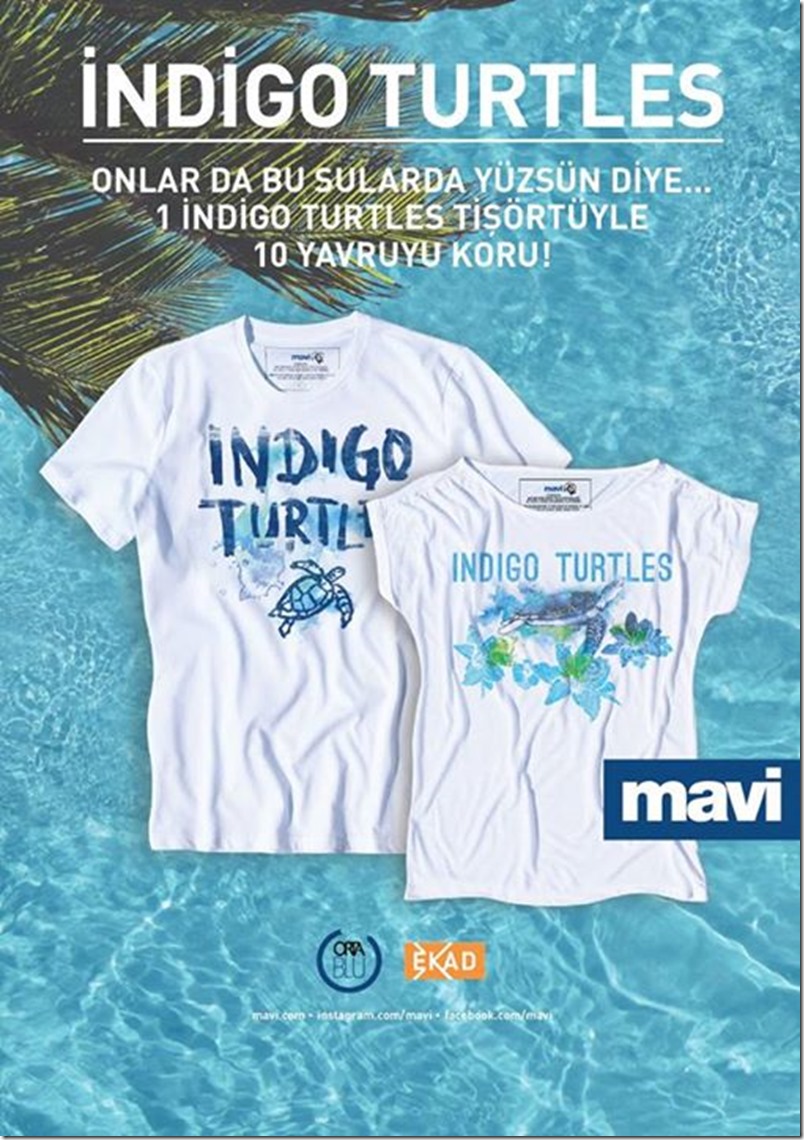 Some Facts On Indigo Turtles