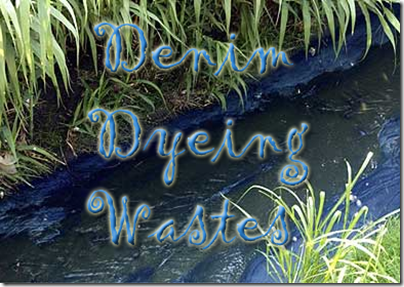 This is a guest post by Harry Mercer
The problem of treating wastewater from denim dye waste is significant in many developing countries. Either the costs of treating these wastes affects profit margins or the waste goes untreated and is discharged directly into rivers.

The most serious pollution problem results from the use of sulfur dyes in denim. Once the sulfur dye is applied the cotton is squeezed and washed. Typically, 50% or more of the sulfur dyes are washed off, producing water contamination that is difficult to remove from water.

Techniques have been developed to greatly reduce and even eliminate sulfur dyes as a source of textile pollution: 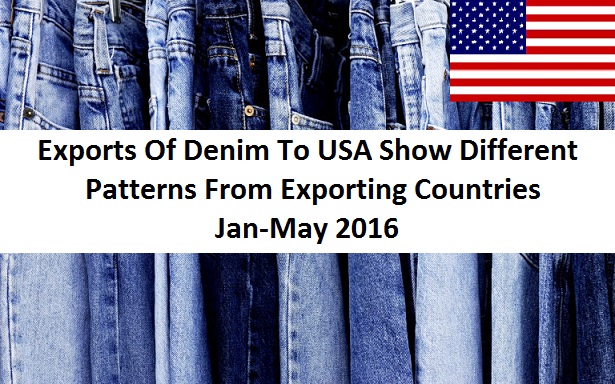