The name “Loopdye” results from the method of skying or air passage for oxidizing the Indigo-dyed yarn and the method of passing through the Indigo dye. On the other 2 important Indigo machine types, the dyed yarn is passed through from 6-8 Indigo boxes on rope machines or 6-20 Indigo boxes on slasher (sheet) Indigo machines, multiple dye boxes being necessary for dark shades because only a small amount of Indigo can be applied in each immersion. After immersion in each Indigo dye box, the yarn is conducted through the air after each box, where the reduced Indigo (yellow-green) is oxidized or “fixed” by oxygen in the air returning to the original blue, then the yarn enters the next dye box, passes into the air and so forth until the required depth of shade is developed.

In the case of rope and sheet ranges, this oxidation takes place above each dye box. In the Loopdye process, there is only a single Indigo box through which the yarn passes 4-5 times. The white cotton is pulled into the front of the machine and passes first through the pre-treatment boxes, then moves through a reactor which can be used for steaming or additional reaction time for sulfur- bottoming or Mercerization, followed by washing. The wet yarn then enters the Indigo dye box. When the yarn exits the dye box, instead of moving forward, the yarn is carried to the rear of the machine, around the top and rear of the yarn creel from where it started, passes under the yarn creel where it is returned to the Indigo box for another dye passage. This continuous passage of yarn between the yarn creel and the dye box is in the form of a “loop” which is almost circular. After making multiple loops through the Indigo dye box the yarn is conducted through wash boxes and on to drying cylinders. The Loopdye machine is a simplified version of a “sheet” or “slasher” Indigo machine. After drying the Indigo-dyed yarn, the yarn passes directly to sizing where the yarn is prepared for weaving. Because the sizing part of the machine must stop in order to remove a completed weaving beam, in order to prevent the dyeing unit from stopping as well, there is a yarn accumulator between the drying cylinders at dyeing and the wet-size boxes. When the yarn stops moving on the sizing unit, a series of parallel cylinders begin to move apart allowing the yarn from the dye unit to continue through dyeing and allows the size machine approximately 2 minutes of time to install an empty weaving beam and re-start the sizing machine.

Loopdye Machines in the Denim Industry

In the early 1990’s, thee were approximately 30 Loopdye machines in use. Currently, the number is reported to be 60 or so. The biggest concentration of these machines is in Brazil. Vicunha employs 11 of these machines, Canatiba, Santana and Cedro have 2 units each, while Tavex, Tear, Textil Kafi, Santista have 1 each. There are 9 of these machines that have been equipped with nitrogen units which use nitrogen gas as protective blanket over the surface of the Indigo dye. The nitrogen gas prevents oxygen in the air from attacking sodium hydrosulfite resulting in more consistent dyeing and reducing consumption of hydrosulfite, lowering costs and pollution. There are other claimed advantages such as higher speeds and darker Indigo color. 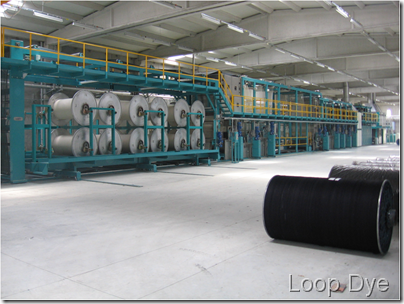 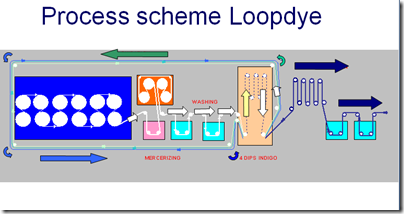 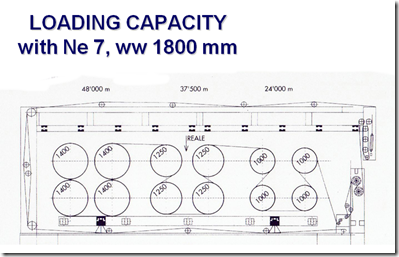 Sustainable Development Through Denim Chemicals From Garmon and Bozzetto 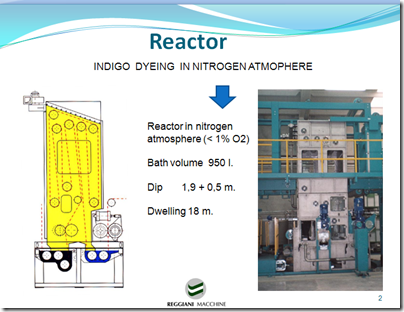 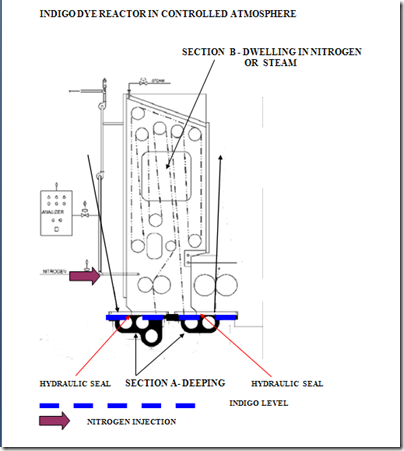 For more information on the Loopdye process, contact Mr. Attilio Frescura and for informartion on advances in sulfur dyeing on Loopmachines  contact  Harry Mercer