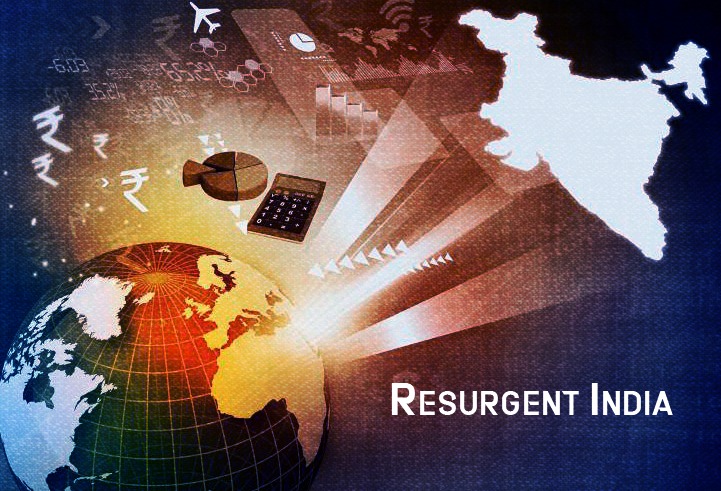 India is currently the fastest growing large economy globally . The country has been changing structurally in the recent years and though, on the one hand , it has caused some disturbance, on the other there have been rectifications in the structure of the industry which has created very positive outlook for the country . A recent report by Mckinsey and Business of Fashion gives a big thumbs up to the growth story in India and this includes the fashion and apparel manufacturing industry. We bring some excerpts from this article on Business of Fashion. 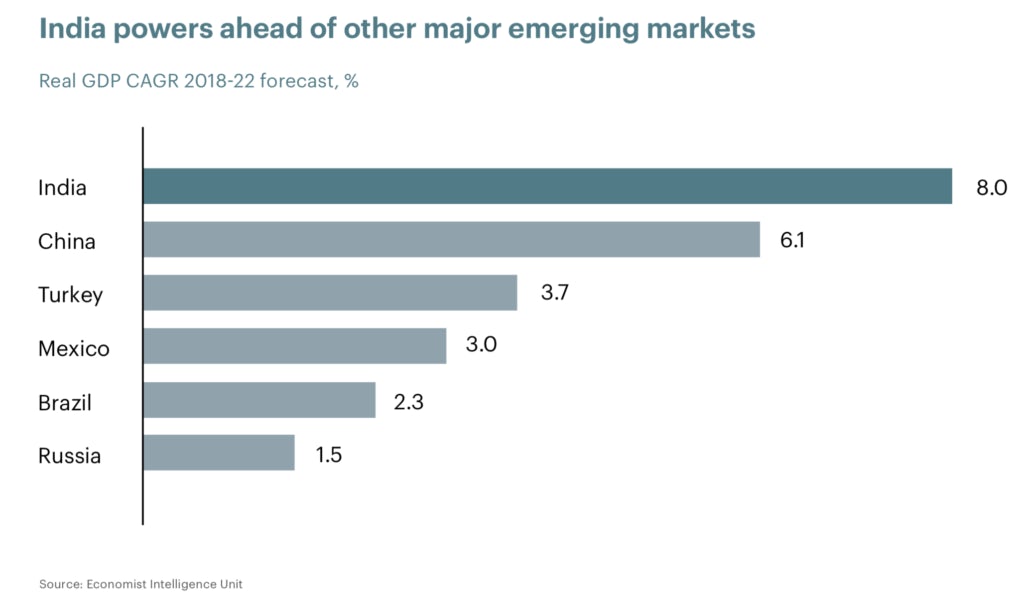 Sanjay Kapoor, founder of Genesis Luxury, an Indian luxury retail conglomerate, higher incomes are likely to create a whole new class of consumer: “We are moving on towards the ‘gold collar’ worker. It’s a term that defines the well paid, highly paid professionals, who are happy to look good, happy to feel good and are expanding the consumption of today.”

The points mentioned in the Mckinsey/ BOF report are known already but its great to be authenticated by global knowledge experts. The Indian apparel market is growing and so it the denim market within it . Though we have seen some overcapacities recently, the industry is set to regain its agility in the near future. Textile and apparel is again becoming a focus area for Indian govt. with several states in India offering special investment opportunities which are attracting large corporates to set up apparel parks – something which was not visible in last decade and beyond . The increasing consumption locally for large retailers like H&M, Reliance, Future Group, Inditex and others requires organized productions which is attracting large investments in this long forgotten area.

So, while on one hand, we will see a market which is strongly growing – creating opportunities for local and international suppliers, on the other hand we are likely to see increased sourcing of apparel and textiles from India as the strengths build up. India is still much cheaper than China when it comes to costs and this gives it an advantage as a sourcing destination.

The theme of our next show in India corroborates what the report by Mckinsey states – that India is on ascent. We will celebrate this fact with our theme which will focus on the growing strengths of the Indian economy and Industry ! Do mark the dates and wait for updates.

The Roving Event Is Back–Denim PV 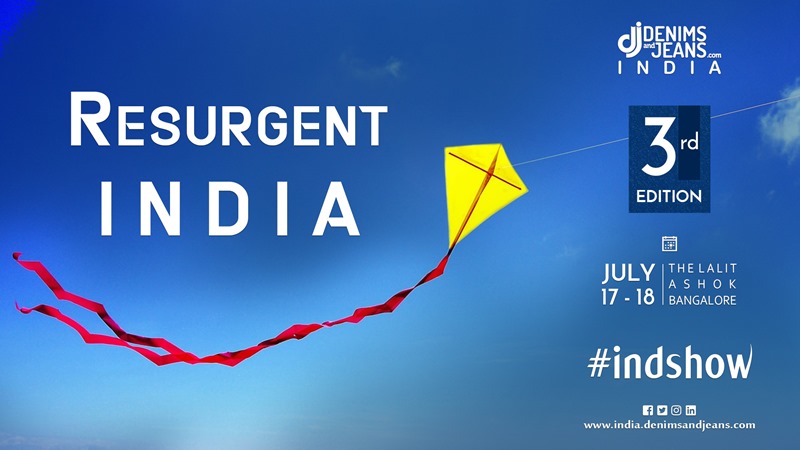