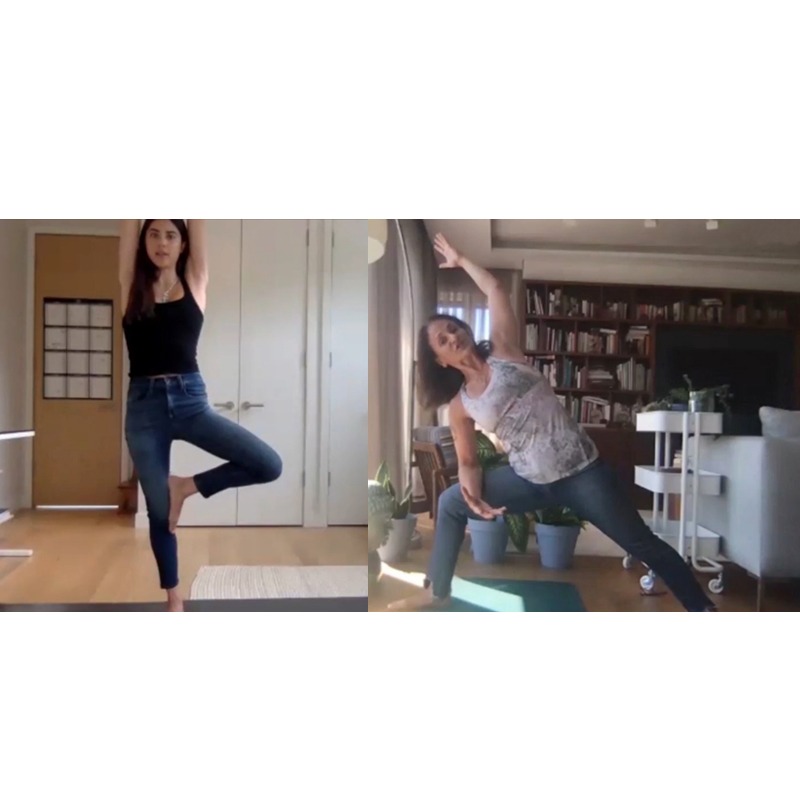 Yoga–Finding The Denim Connect With Ebru Debagg And Ani Wells

Yoga is a mind and body practice with a 5,000-year history in ancient Indian philosophy. Various styles of yoga combine physical postures, breathing techniques, and meditation or relaxation. In more recent years, it has become popular as a form of physical exercise based upon poses that promote improved control of the mind and body and enhance well-being.

During the first edition of Denimsandjeans Virtual event held on July 22-23 , there was a great session on finding a connect between yoga and denim.  Ebru Debagg and Ani Wells – both denim as well as yoga experts spoke to Sandeep Agarwal and all three tried to find a connect between Yoga and Denim.

Ebru started practicing yoga about 18 years ago after suggestion by former CEO of Orta and she mentioned that it has been a long journey for her and she also traveled a lot for yoga and also used to try to find hotels near yoga centers ! She also set up a yoga studio at Orta and did teacher trainings around the world.

Ani mentioned that she started yoga about 2 years ago and it changed her life. The other forms of exercises in gyms she was practicing before did not give her the mental escape that yoga immediately gave her.

“I would like to refer to the consciousness part of it because I think what we have been discussing in denim industry for so long – sustainability is an act of consciousness and yoga kind of help build that consciousness . One of the greatest teacher said that Yoga is 99% practice and 1% theory . I refer to greenwashing in our industry and we have to walk the talk and put all practice in action. So I find a great similarilty between yoga and sustainability aspect of our industry . Also during yoga I keep my DRISHTI ie the focus at one point and so in our industry the DRISHTI (focus) needs to be set right”

“Yoga is also about flexibility and so is denim now with super high stretch denims and we do not know future holds and there are so many opportunities so I think the concept of improving adaptability and flexibility. Also yoga practitioners deeply care about the environment and so should our industry people do ”

Ebru agreed with her and further stressed about commonalities

Ebru mentioned that she was wearing jeans which she bought from Gap from Japan and these are super stretch and she could  easily do yoga in them without feeling uncomfortable.  Both felt that yoga can give more inspiration to the industry to come out with super super stretch and there is a space for it but currently they were not really positive on lot of people using denim for yoga .  But both agreed that both yoga and denim are for everyone and they transcend race, region, religion , age and geographies .

Sixth Edition of Denimsandjeans.com Bangladesh to be held on Oct 5-6

They  performed some great yoga poses in their cool denims and it was a treat to see them doing some asanas which are specifically very useful during this stressful period .
Do check out the complete video from this link . 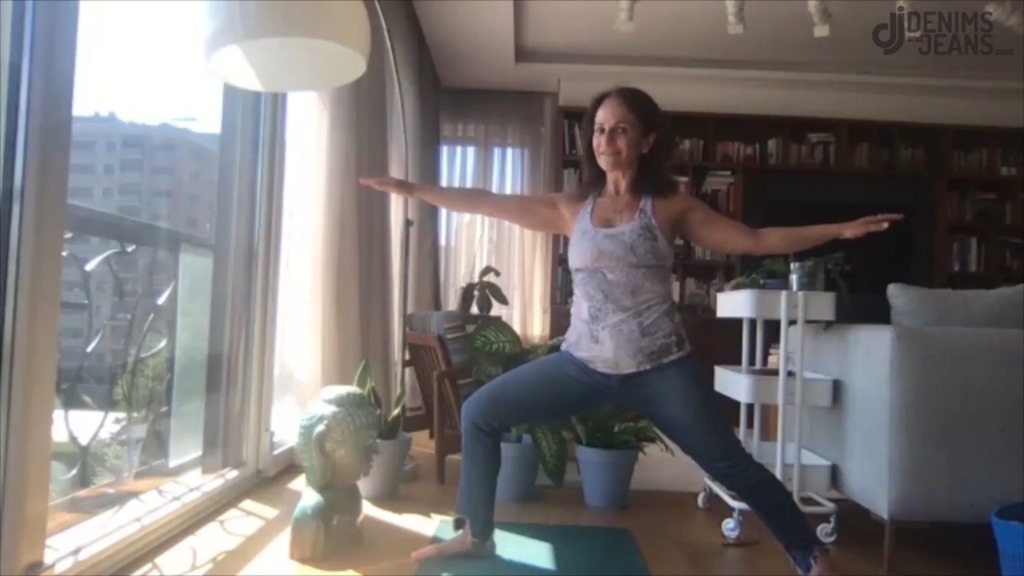 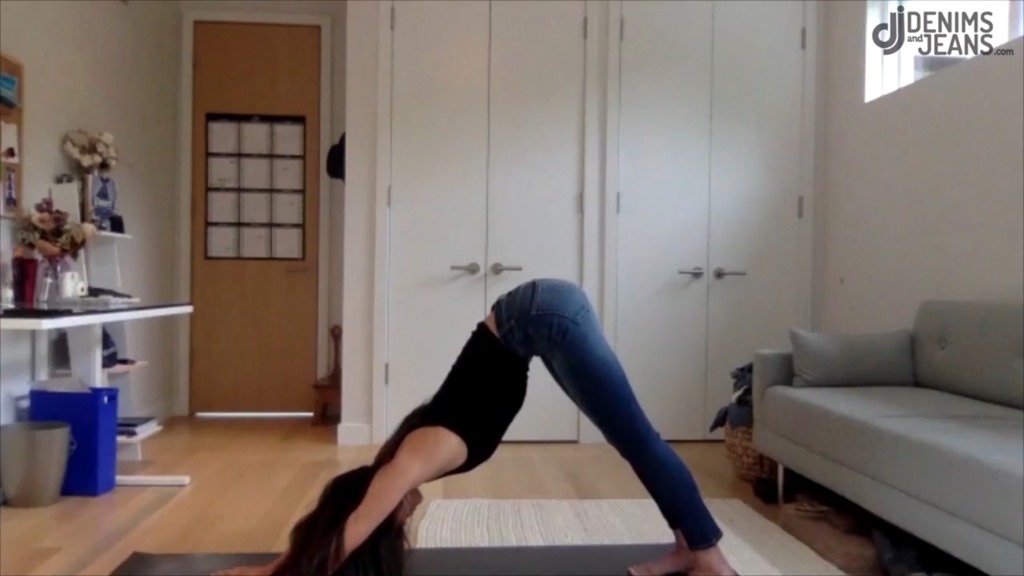 What is your take on this connect ?

We’d like to thank Artistic Milliners From Pakistan, one of the leading denim manufactures, for being a supporting partner to the 1st Denimsandjeans Virtual Show.