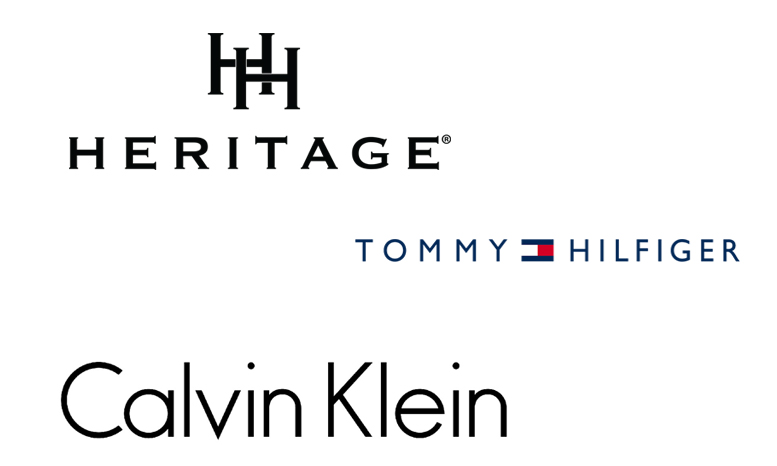 One of the largest apparel retailer group PVH, has recently announced their second quarter’s result . The group has registered a growth of 7% in the revenue compared to the corresponding period in last year . Brands like Calvin Klein , Tommy Hilfiger and Heritage Brands showed a very encouraging growth in the second quarter with an increase of 8% , 4% and 13% respectively in their revenues for the quarter second . Highlights of financial results for second quarter for the brands under PVH are below :

Calvin Klein International revenue increased 20% to $394 million compared to the corresponding period in last year.  Outstanding performance in the wholesale business in     Europe and China, as well as solid growth in the retail business due to a 6% increase in international comparable store sales and square footage expansion in Company-operated stores, drove the revenue increase. Calvin Klein North America revenue decreased 1% to $392 million compared to the prior year period primarily as a result of the Mexico deconsolidation and a 2% decline in North America comparable store sales.

Revenue in the Heritage Brands business for the quarter increased 13% to $392 million compared to last year , principally due to a shift in the timing of shipments from both the first and third quarters into the second quarter . Comparable store sales increased 1%.

Below is the detailed revenue analysis of PVH for the half year ended on July 30 , 2017 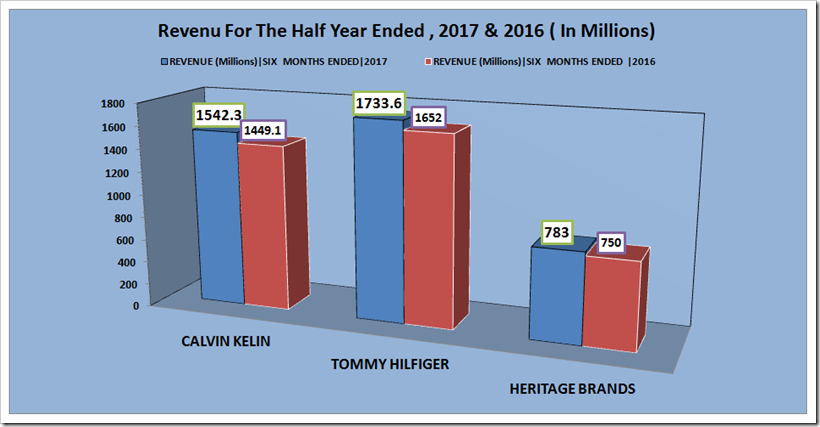 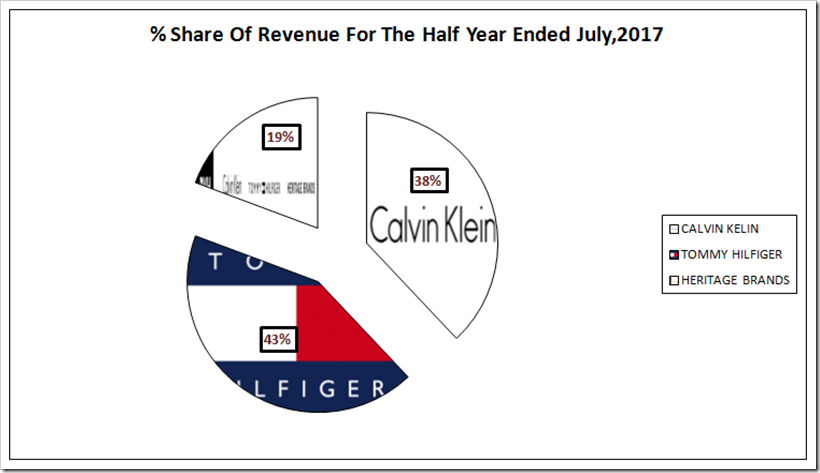 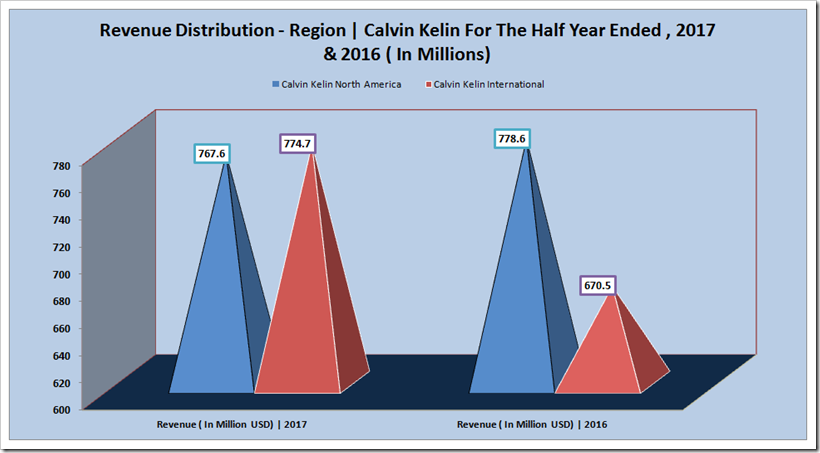 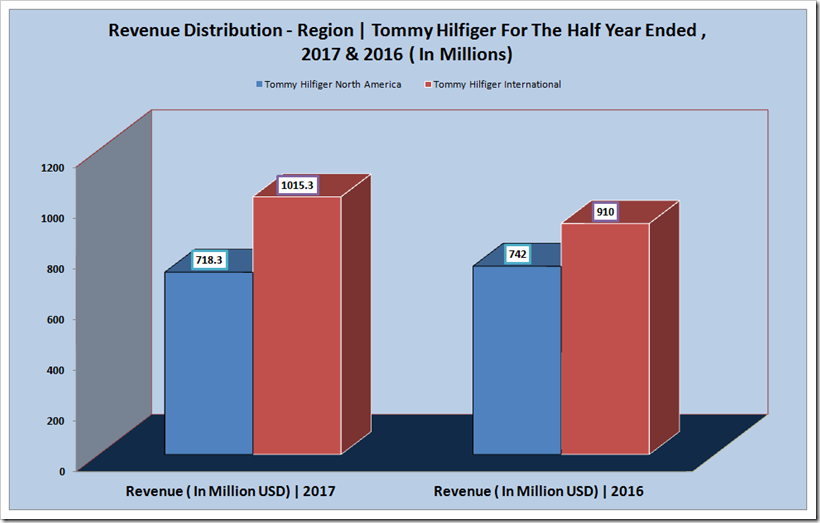 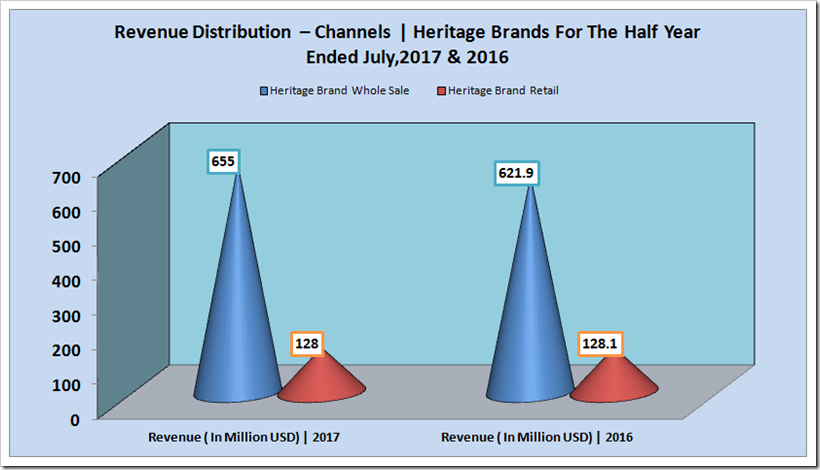 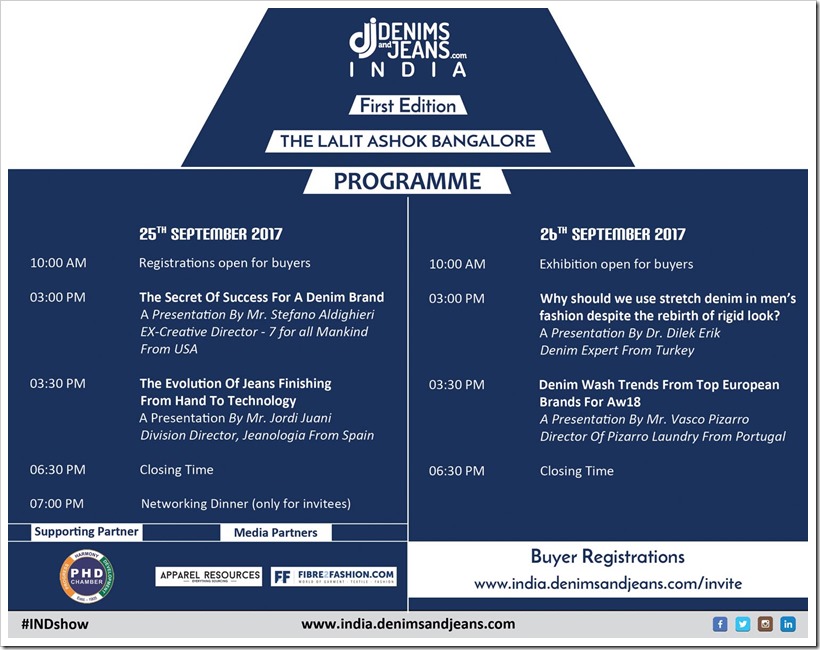