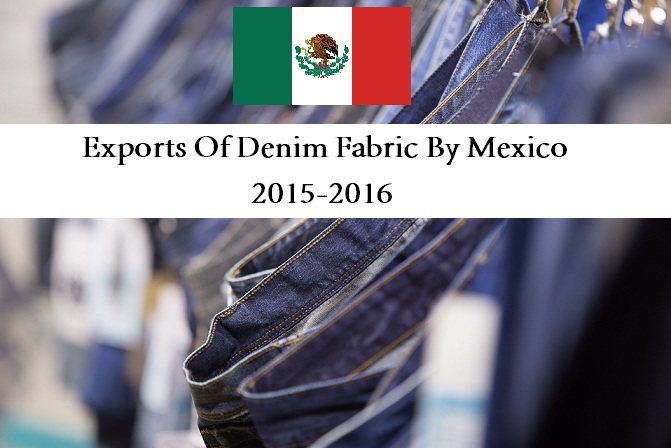 In the late 1980s and early 1990s, Mexico underwent a profound economic and political reorganization. The economy liberalized, culminating in the North American Free Trade Agreement. Major state-owned companies privatized, transforming Mexico from a closed economic and political system into an export-oriented industrial economy. As a result, trade increased between Mexico and the United States, and a manufacturing belt sprung up at the countries’ shared border. From 1990 to 2000, Mexican trade became even more closely tied to the United States. In 1990, the United States accounted for 69 percent of all Mexican trade; by 2000, it accounted for nearly 80 percent.

But at the turn of the century, China’s special economic zones became cost-competitive alternatives to Mexican factories. Mexico responded by making more valuable products, such as automotive, aeronautical and electronic products. Thus, even though clothing exports dropped 43 percent (from $7.6 billion to $4.3 billion) between 2002 and 2012, automotive exports increased by 152 percent ($27.9 billion to $70.3 billion) and electronic exports increased by 73 percent ($43.3 billion to $74.9 billion) over the same period. Asian alternatives to high-end products notwithstanding, these Mexican products remained cost-competitive because of NAFTA.

Moreover, rising wages in China have once again shifted the equation in global manufacturing. Average manufacturing labor costs in Mexico are now almost 20 percent lower than in China, whereas in 2000, Mexico’s labor costs were 58 percent more expensive than China’s. All these reasons again make it comeback story for Mexico and we see a resurgence of exports to US including apparel. In this report we did a detailed analysis of Export of Denim Fabric By Mexico For the year 2015 and YTD June 2016 . We will see how Mexico how and where is Mexico exporting its denim fabrics and at what prices. Normally it is believed that US should be the largest market for Mexican denim fabrics. Is it so ? Maybe not ! 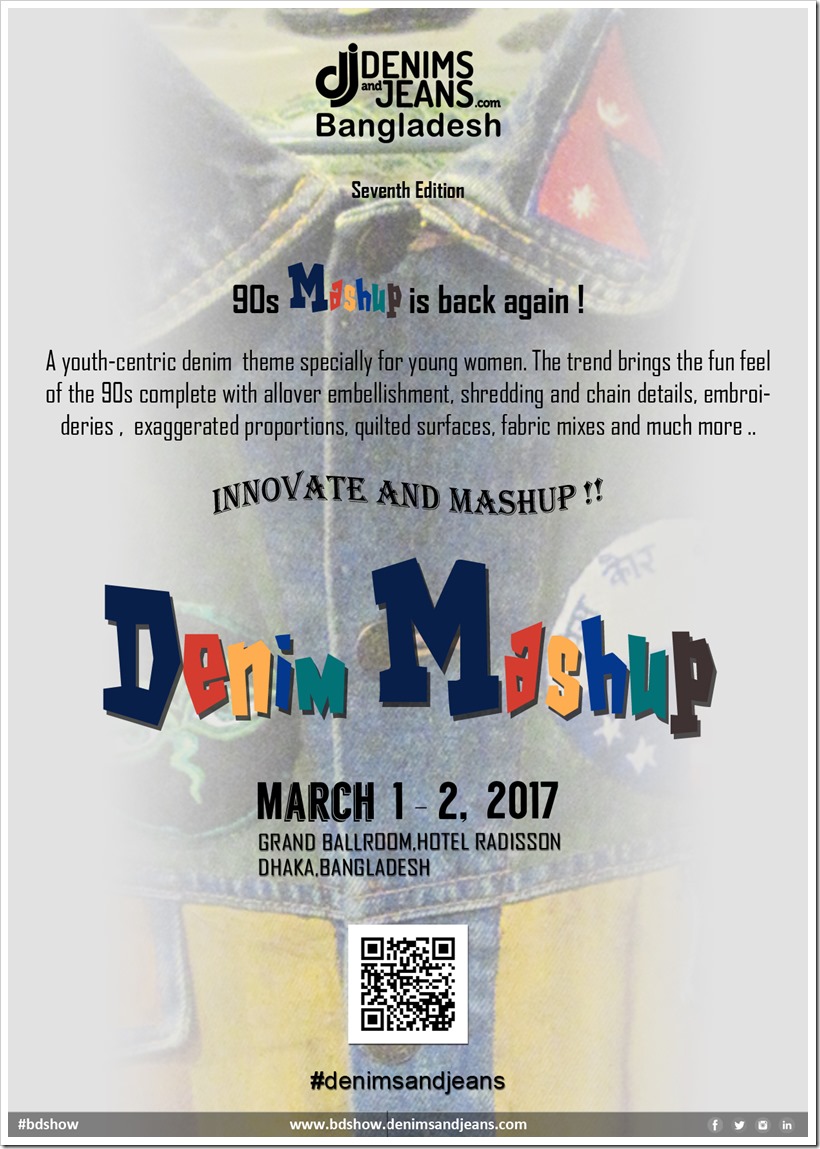