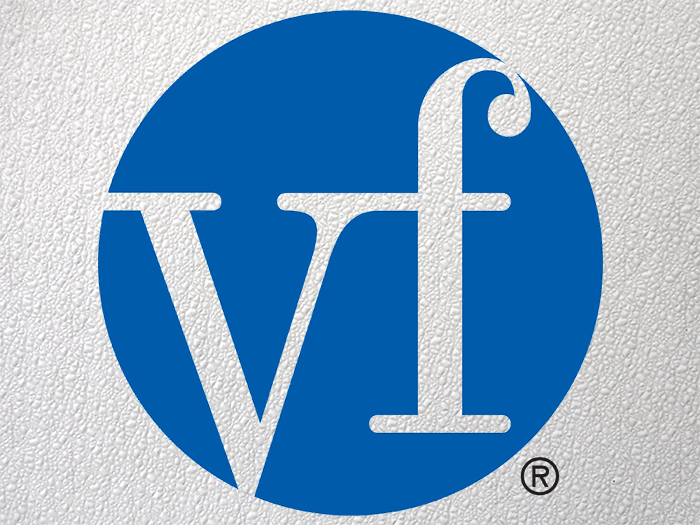 No introduction is needed for a retailer like VF  which has about 30 well known brands in its stable and about USD 10 billion in turnover. In this article, we analyse its financials for the first 6 months of 2017 to see its performance in various segments and compare the same with its last year results. We had previously checked out their 1st quarter results as well .

At the end of six months of the year 2017 , VF’s sales value stood at USD 4941.26 Million which is marginally lesser than the sales of 2016 for the same period . In the year 2016 , it was USD 4954.88 Million . Improvement were seen in Outdoor & Action sports and  Imagewear segments continuing the trend of 1st quarter and both increased in the range of 3%. These were the only bright spots in the , otherwise , bleak picture painted by the results. Jeanswear, once the mainstay of VF, were down a significant 6.83% and seem to be sliding down with each passing quarter. The mid priced denim brands globally are feeling the pain that VF is currently going through. Sportswear was the worst performer outpacing Jeanswear in the downtrend.  Outdoor and Action Sports is now the MAINSTAY of VF with about  64% of sales . 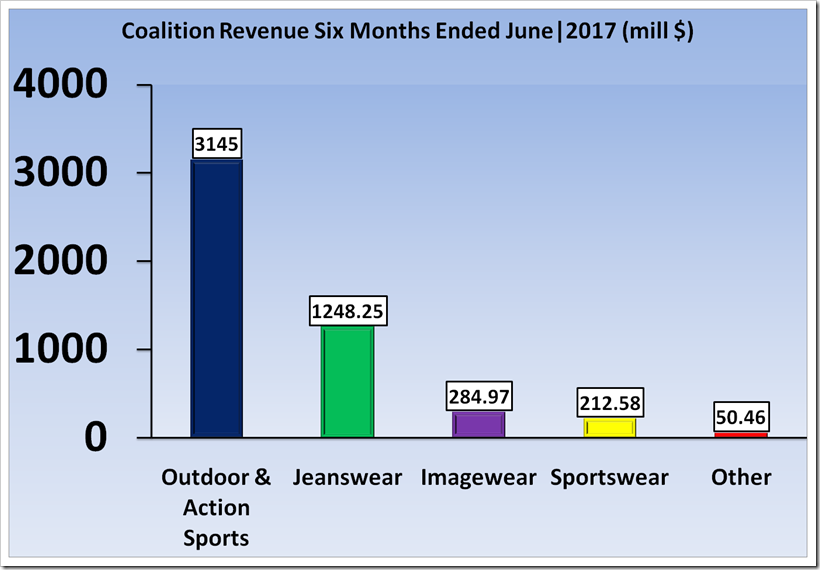 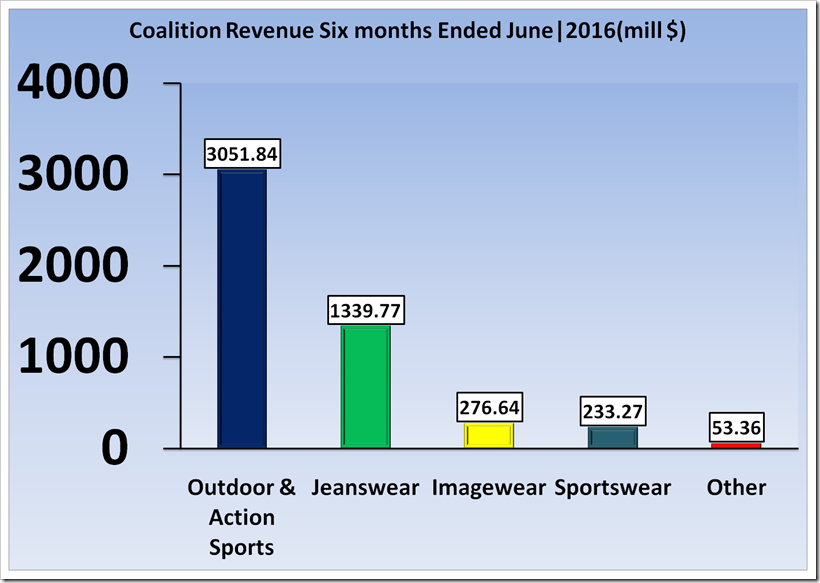 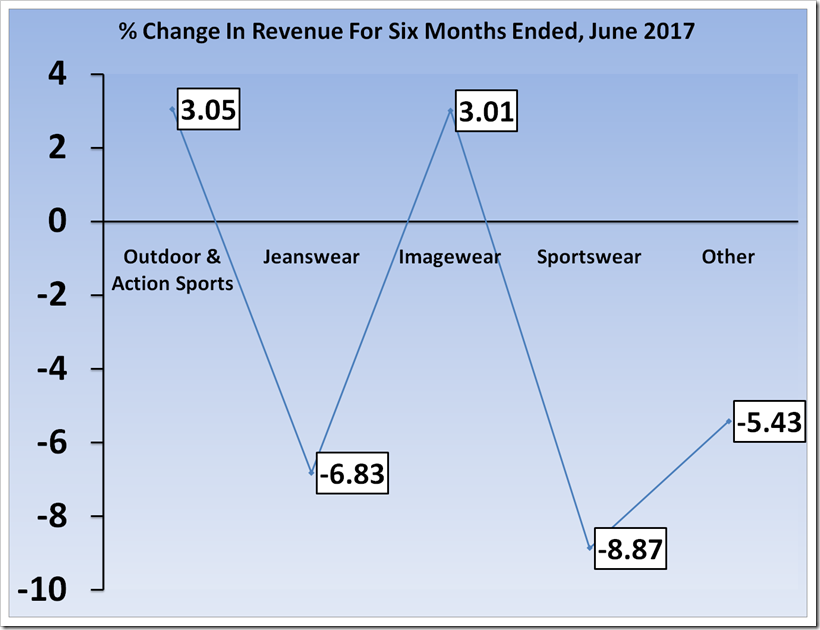 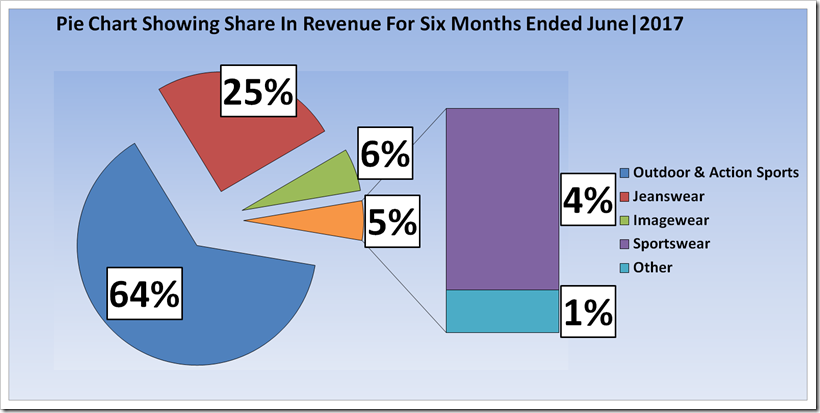 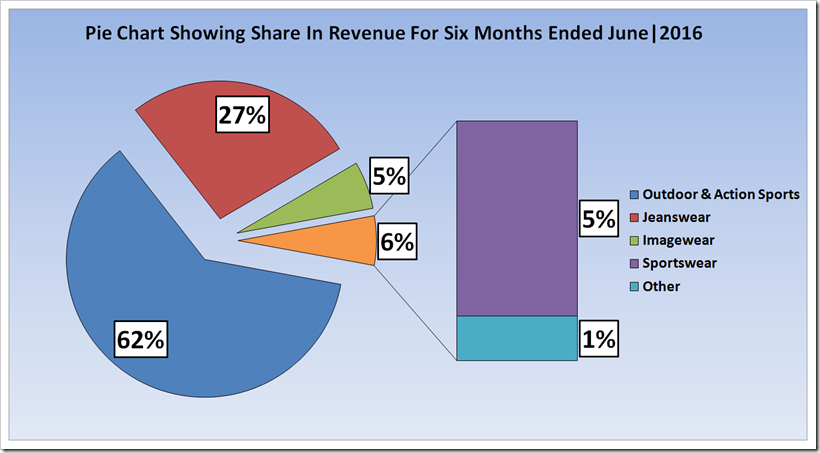 So far as profit is concerned , VF’s earnings declined by 7% and reached to USD 613.25 Million from USD 655.91 Million . Outdoor & Action sports managed to keep its profitability with no change . The major decline has been reported in Jeanswear which is 18% . This is really significant – showing that the profits 3 times as fast as the revenue of Jeanswear fell reflecting the fact that per unit profit of jeans has fell to drastic low levels. The Sportswear profits also  fell by 7% by the end of half year in 2017 . 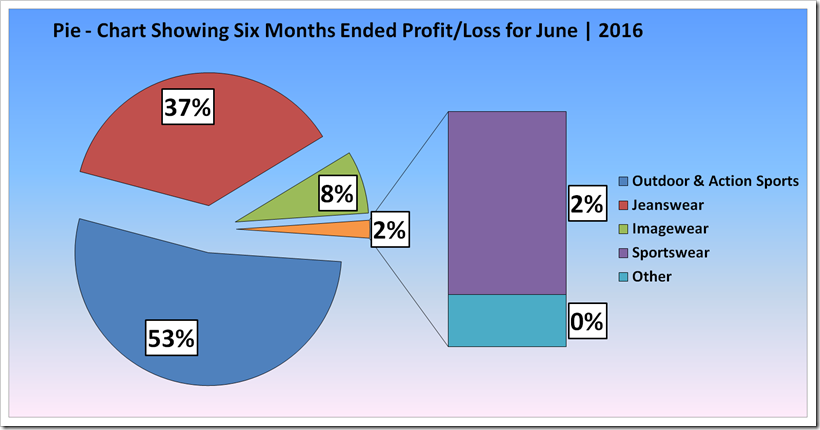 In summary, VF is fighting a tough market where its only able to perform well in one segment ie Outdoor and Action Sports.  Jeanswear, for which it was once known for , has taken a nosedive and if the trend continues , VF may see serious problems coming up in some of its denim brands. The company really needs to introspect and innovate and bring up new strategies for their Jeanswear, Imagewear and Sportwear categories . 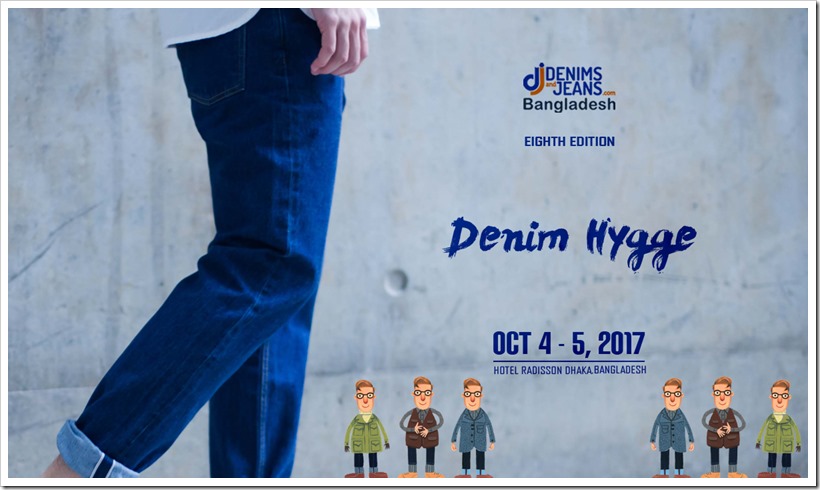