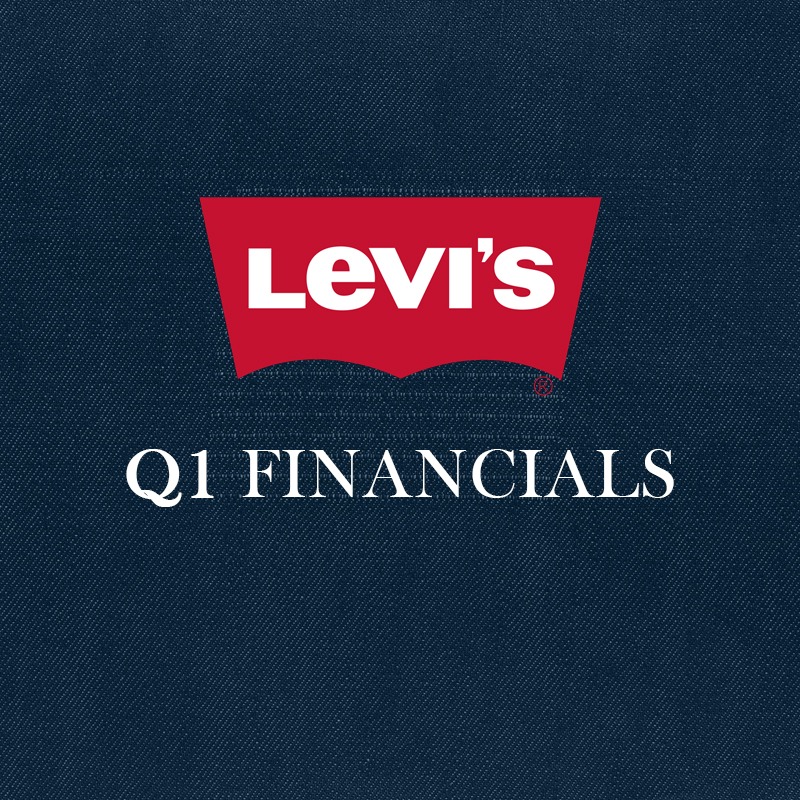 Levi Strauss & Co. revealed financial first-quarter income and sales that surpassed experts’ expectations as it marketed almost all of its jeans and T-shirts at greater price points, straight to its customers. Levi likewise reiterated its fiscal 2022 outlook, assuming no substantial worsening of inflationary pressures or global economic disruptions. It factored in any impact from its recent decision to temporarily cease operations in Russia, which accounts for around 2% of overall revenues.

Although since everything from fuel prices to grocery expenditures have soared, Levi CEO Chip Bergh told that the retailer has still to see shoppers shop down for inexpensive clothing. Moreover, despite the fact that the company has raised prices on some products to balance other business costs, customer demand stayed high, he noted.

Being precise, Bergh said Levi is keeping a tight eye on market demands, knowing that economists’ predictions of a coming recession have been escalating. “We don’t have our head in the sand. If we see demand starting to get wobbly, we will take the appropriate action,” the CEO said.

Levi shares surged about 1.5 percent in extended trade after falling 1.5 percent earlier in the day. Levi reported net income of $196 million, or 48 cents per share, up from $143 million, or 35 cents per share, the previous year. Excluding one-time factors, it earned 46 cents per share, which was more than the 42 cents expected by analysts. Revenue increased 22% year on year to $1.59 billion from $1.31 billion. This surpassed forecasts of $1.55 billion.

Levi stated it lost $60 million in sales owing to supply chain problems during the most recent quarter. Its worldwide direct-to-consumer sales increased by 35% year on year, while wholesale revenue increased by 15%. While Levi already sells its jeans through big-box retailers like Target and department shops like Macy’s, the brand has increasingly driven customers to its own brick-and-mortar stores and online. Not only can these transactions be more profitable, but it also allows Levi to create closer relationships with customers and get more information about their browsing habits. According to the business, direct-to-consumer sales accounted for 39 percent of overall sales in the third quarter, up from 38 percent in the previous period and 36 percent a year before.

On a year-over-year scale, sales in the Americas increased by 26 percent, in Europe by 13 percent, and in Asia by 11 percent. Levi confirmed its fiscal 2022 projection, which aims for revenue to increase by 11 to 13 percent year over year. Reports estimate an 11.8 percent gain. The retailer’s yearly per-share profits are still expected to range between $1.50 and $1.56, compared to analysts’ expectations of $1.54. Chief Financial Officer Harmit Singh was optimistic on growth in the coming times .

The denim category is growing in a low-double-digit rate relative to where it was before pandemic, We’ve seen demand in March maintain the momentum, and that gives us confidence about the rest of the year