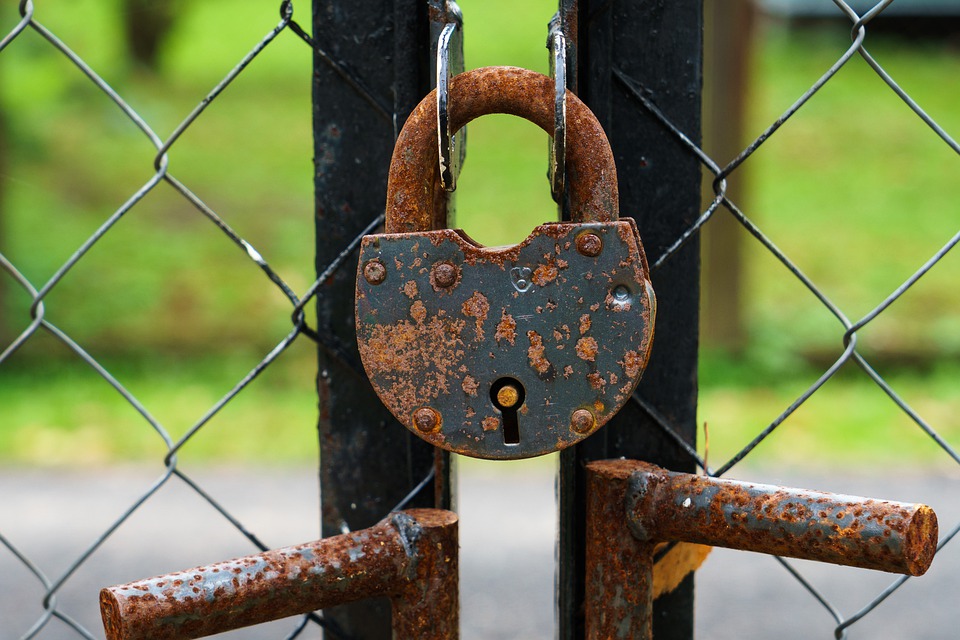 COVID 19 Emerges As The Biggest Threat To BANGLADESH

Bangladesh, the 2nd largest garment exporter in the world and one of the fastest-growing economies in Southeast Asia, seemed to be in a very serious problem due to Covid 19 which caused lockdowns in the USA and Europe.

The government has sanctioned a bailout package of Tk 50 billion($600 million) for the RMG sector to ensure the timely payment of wages to the workers, however, an industry which earns $34 billion annually, contributes more than 13% in the country’s GDP and also employs over four millions of workers, have its own apprehensions regarding its survival in the long run.

Last week, Ms. Rubana Huq, BGMEA president, confirmed that due to the lockdown in the USA and Europe, orders of 864.17 million pcs valued at $3bn have been canceled which added panic to over 1000 garment factories which were exposed to this loss. The majority of canceling orders are from C&A, Inditex, Primark, Marks & Spencer, Tesco, Walmart, and Target.

Amid all such hustle and bustle, H&M came to the rescue and assured its garment suppliers of taking shipment of goods that have already been manufactured, however, the brand has categorically stated that they are not going to place any new orders and also going to review the potential changes on recently placed orders as the COVID-19 outbreak impacted their business supply chain.

During March 21-25, a survey was conducted by the Center for Global Workers’ Rights and the Worker Rights Consortium, a Washington, D.C.-based labor rights organization, findings of which are very worrying.

The Survey included approx 200 large suppliers that mainly manufacture garments for EU brands and retailers and employ over 750 workers.

The finding suggested that nearly all buyers refused to contribute to wages for those workers, and more than 70% of those furloughed were sent home without pay. Of the workers who were fired, less than 20% were given severance pay.

The 1st case of Covid 19 was reported on March 8 and as of now the country has reported only 49 confirmed cases and 5 deaths, the government has asked people to stay at their homes and practice social distancing, however considering the population density of Bangladesh, social distancing will not be easy.

Bangladesh is one of the most densely populated countries in the world and is packed into 147629 square kilometers and it accommodates approx. 164 million people out of which 21 million lives in Dhaka, the capital of Bangladesh.

“In other countries, people can isolate. Our people don’t have that possibility. Workers live in houses that are a 10 x 10 room where 5 or 6 people live. If one person gets infected in a community, everyone will be infected.” said Kalpona Akter, Executive Director, Bangladesh Centre for Worker Solidarity

In current times , even the most developed countries are finding it difficult to handle the COVID situation. Every country has its own challenges and so Bangladesh has its own. The govt . seems to be taking all measures to control the disease and resultant damage. The brands and retailers need to extend their help to this country as well other important garment exporting countries like India, Pakistan, Sri Lanka etc which have been seamlessly delivering to the brands over decades. We all need to stand in solidarity to fight this battle collectively.

Read all the latest industry updates on Covid19 at https://www.denimsandjeans.com/corona-denim-fashion-industry-updates