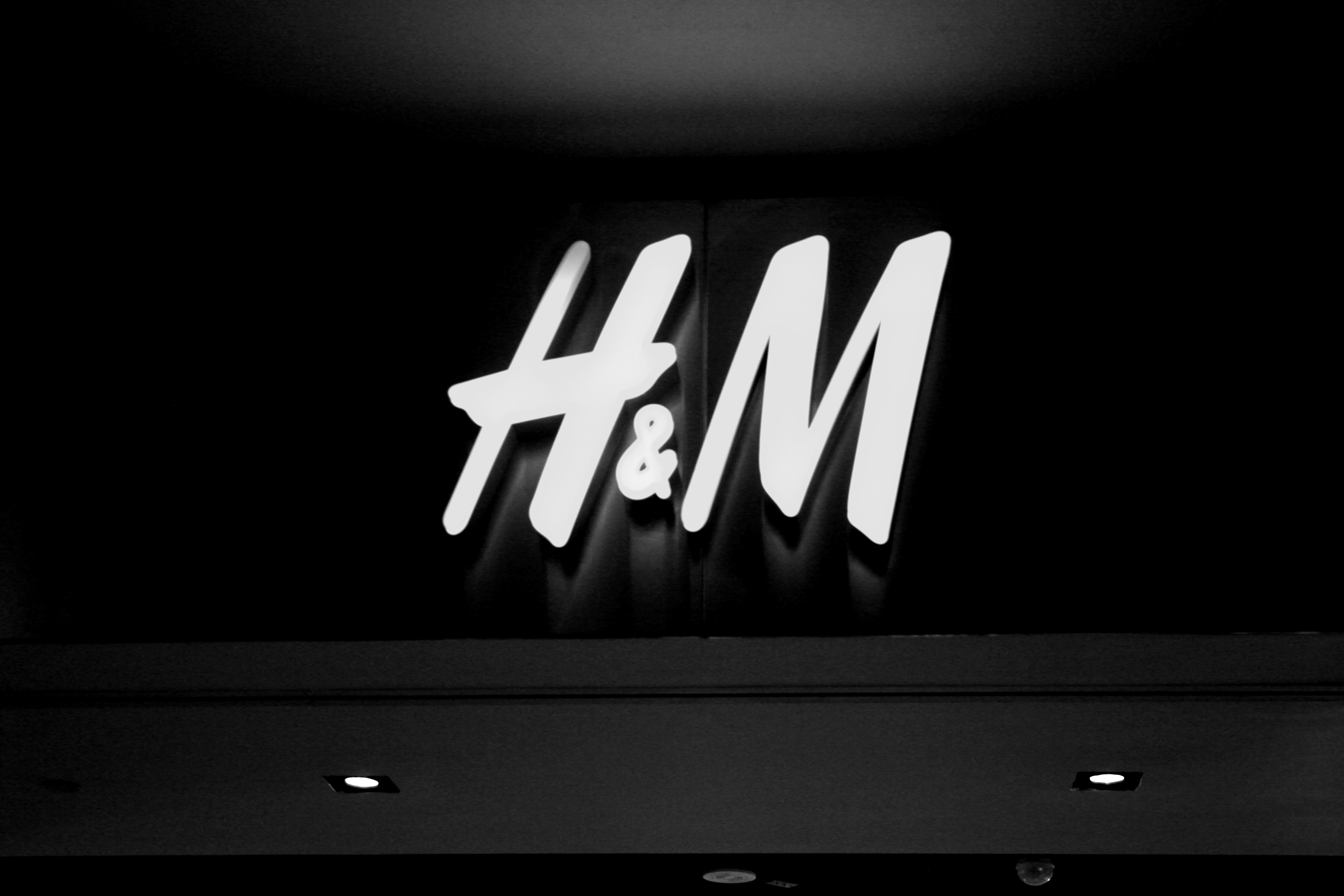 Hennes & Mauritz AB,  a Swedish multinational clothing-retail company, is the second largest global clothing retailer, just behind Inditex. The company has a significant online presence, with online shopping available in 43 countries, COS in 19 countries, Monki and Weekday in 18 countries each, & Other Stories in 13 countries, and Cheap Monday in 5 countries. The company reported SEK 51,229 Million (about US$ 6 billion)  of total sales in the Q3 which is 5% more than its previous year . It is also one of the largest retailer of denim apparel globally and the its growth also greatly impacts the denim industry worldwide. In this report , we have done a detailed analysis based on the results published by H&M recently for a period of 9 months from January 2017.

• The H&M group’s sales including VAT increased by 7 percent to SEK 173,290 m (approx US$ 20.5 billion)  during the first nine months of the financial year . In local currencies sales increased by 4 percent. 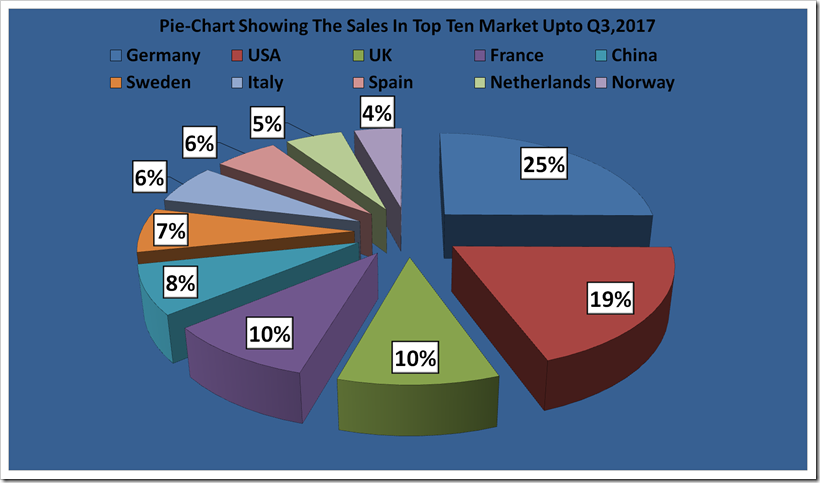 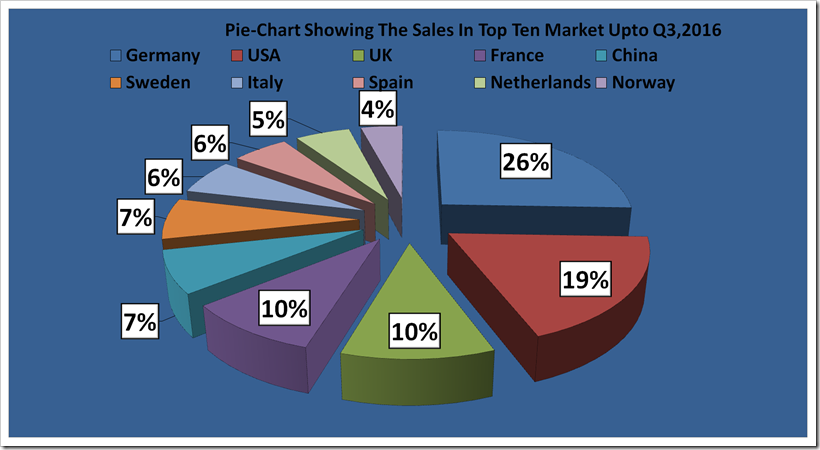 In spring 2017 H&M online stores were opened in further six new markets: Turkey, Taiwan, Hong Kong, Macau, Singapore and Malaysia, all of which have had a good start. The H&M online store is today available in 41 markets and with the addition of Cyprus and the Philippines, which will open later this autumn, the H&M online store will be available in 43 markets by the end of this year. Next year the online expansion will continue into further countries, including India. The plan is to offer e-commerce in the future in all store markets as well as in other markets.

New markets for H&M stores in 2017 are Kazakhstan, Colombia, Iceland, Vietnam and Georgia. During the spring the first H&M stores in Kazakhstan and Colombia were opened, and in the third quarter the first store in Reykjavik in Iceland. This was followed by a store opening in Ho Chi Minh City, Vietnam in September. All stores were very well received. For full-year 2017 approximately 475 new physical stores are planned to open, with the focus primarily on growth markets. Most of the new stores in 2017 will be H&M stores, while approximately 70 will consist of the newer brands COS, & Other Stories, Monki, Weekday and ARKET.

ARKET got a great reception in August and September on the opening of its first stores in London (Regent Street and Covent Garden), Copenhagen and Brussels, and the launch of its online store in 18 European markets. During the year another opening will take place in Munich. In spring 2018 Stockholm and Amsterdam will get their first ARKET stores. H&M Home will also continue its rapid expansion, with approximately 60 new H&M Home shop-in-shops planned for 2017. The first standalone H&M Home stores are planned to open in 2018. In parallel with the expansion the store portfolio is being optimised through renegotiation, rebuilds and relocations, adjustment of store space and through closures to continually ensure that the store portfolio is right for each market. As a part of this, approximately 90 stores will close, giving a net addition of around 385 new stores for full-year 2017. Uruguay and Ukraine are set to become new H&M store markets in 2018. 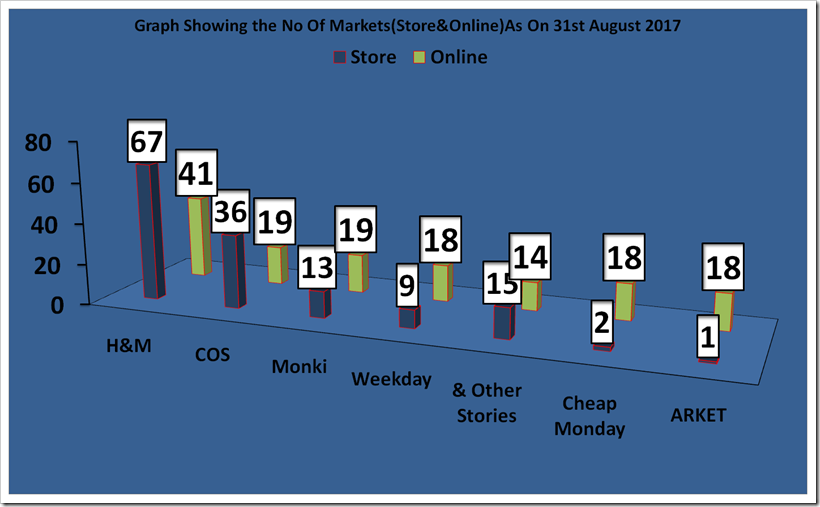 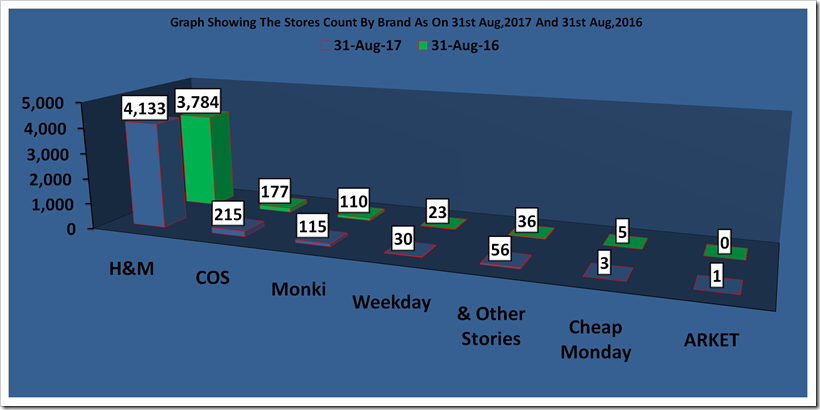 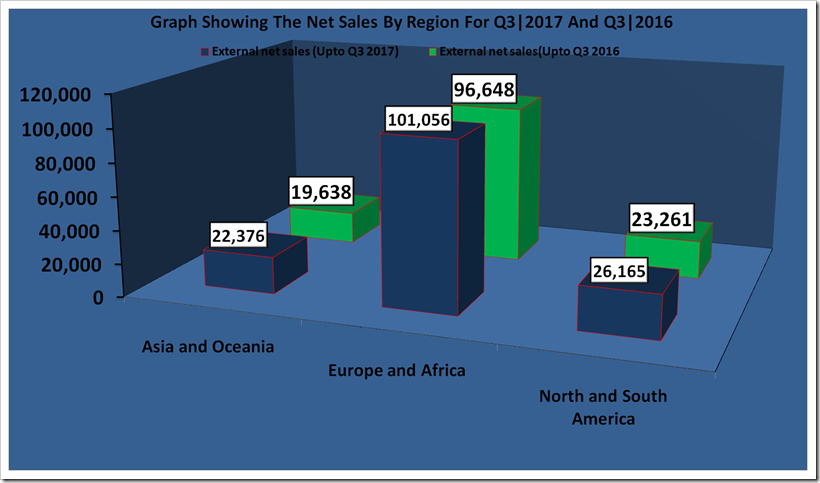 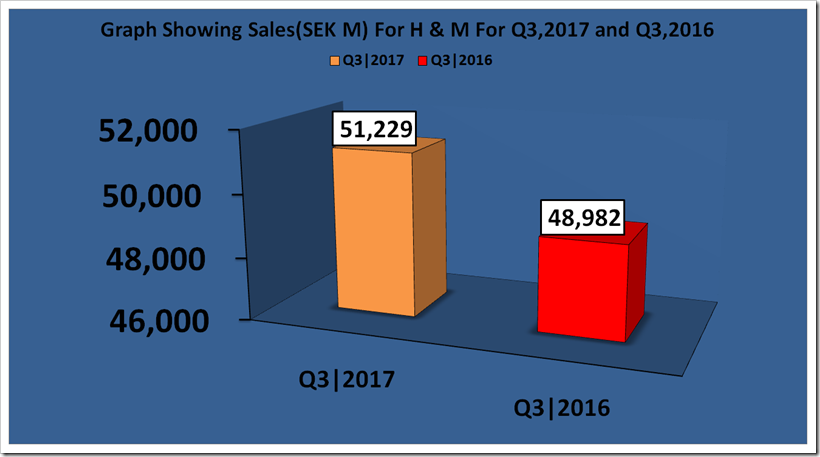 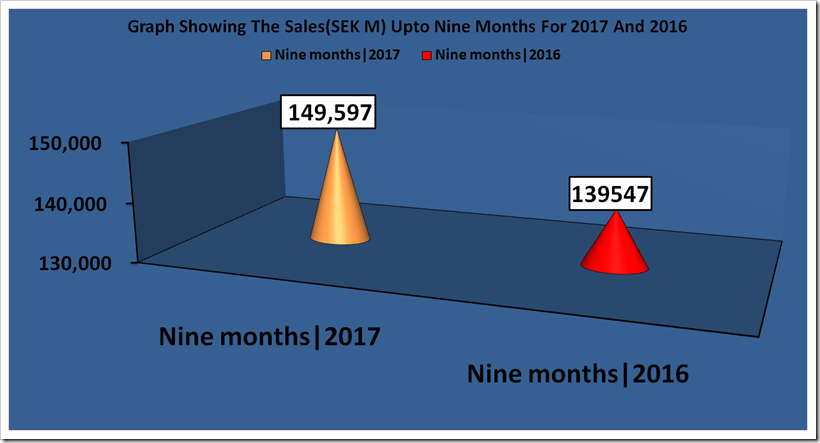 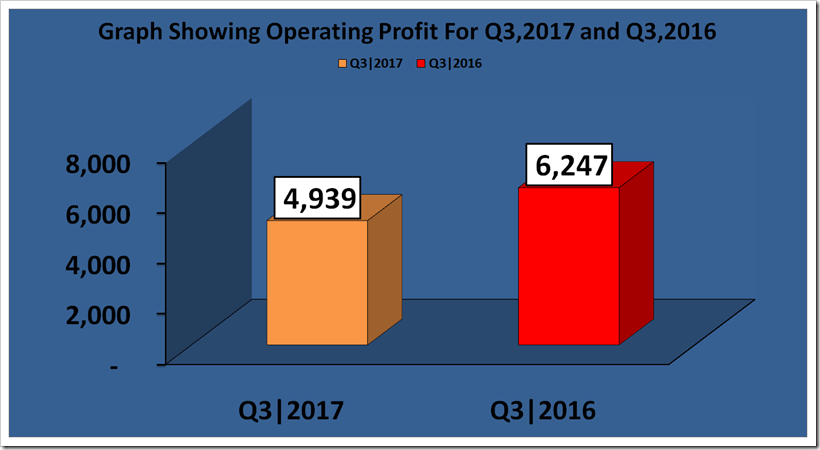 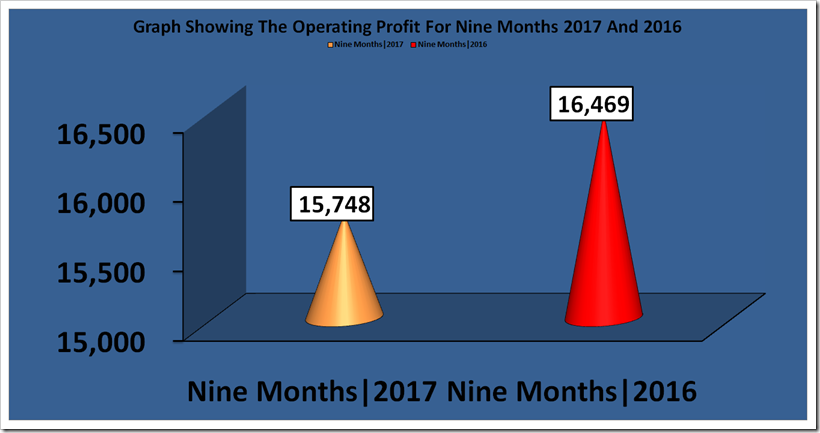