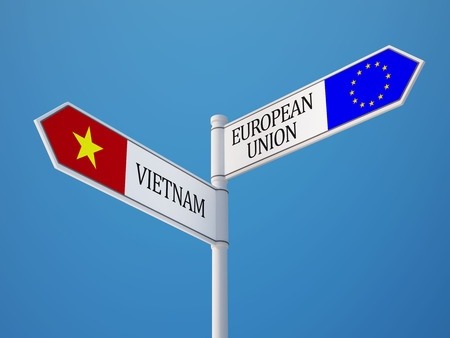 The EVFTA is one of the much-awaited trade agreements which the world is waiting for it to get signed. This new-generation trade agreement between Vietnam and 28 EU member countries. The negotiations on the EVFTA officially concluded on December 1, 2015, and the preliminary text of the agreement was released on February 1, 2016. The EVFTA was split into two Agreements, one for trade and one for investment, on June 26, 2018. Vietnam and the EU formally completed the legal review of their EU-Vietnam FTA and the IPA (the Investment Protection Agreement) in August 2018. 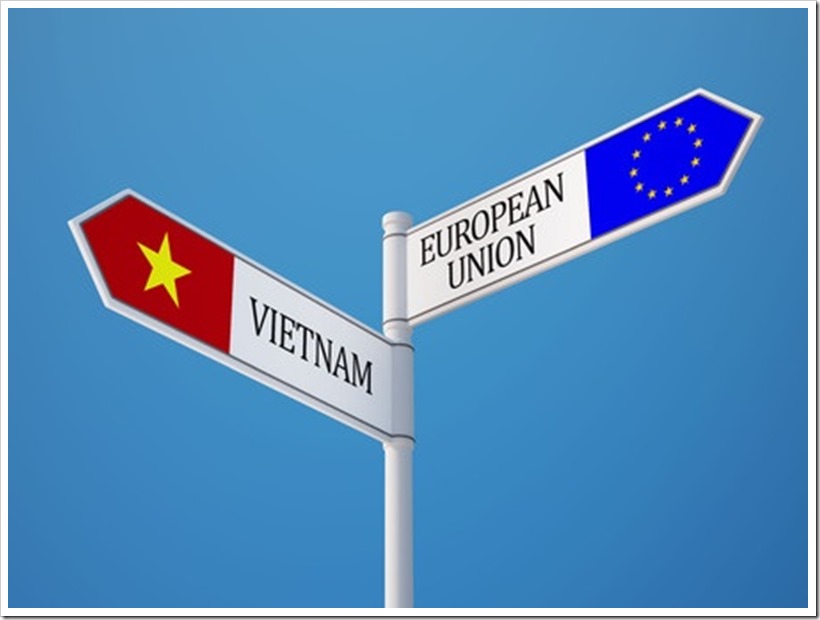 Trade & Tariffs  Between EU and Vietnam

The EU is now the third largest trading partner and one of the two largest export markets of Vietnam. The import and export structure of Vietnam and the EU complement each other with a less direct competition. Two-way trade revenue between Vietnam and the EU increased more than 12 times from US$4.1 billion in 2000 to US$50.4 billion in 2017. Of which, Vietnam’s exports to the EU increased by 13.6 times (from US$2.8 billion to US$38.3 billion) and Vietnam’s imports from the EU increased by nine times (US$1.3 billion to US$12.11 billion). Vietnam’s main export items to the EU are footwear, garments, and textiles, coffee, furniture, and seafood.

Denim Clapping Hands Seen All Around The World

The EU is also a huge investor in Vietnam. EU investors are present in all most of Vietnam’s key economic sectors with the focus on industry, construction and service sectors. The European Chamber of Commerce in Vietnam (Eurocham) emphasized that when the agreement comes into force, Vietnam will eliminate 65% of duties on EU exports to Vietnam. The remaining tariff lines will be gradually removed in the next 10 years, resulting in the elimination of 99% of duties on goods traded between the two sides.

A tax rate of 0% will be applied to export goods of both sides such as garments and textiles, footwear, seafood, tropical agricultural products, and wood products of Vietnam and automobiles, equipment, alcohol, pharmaceuticals, temperate agricultural products of the EU. The EVFTA also contains provisions to address the existing non-tariff barriers in the automobile industry as well as the protection of geographical indications for 169 European food and beverage products in Vietnam. In general, the EVFTA is expected to increase Vietnam’s GDP  by a large % increase and raise Vietnam’s exports to the EU. High-quality capital is also anticipated to pour into Vietnam and products with European standards will be exported to Vietnam with clear origin.