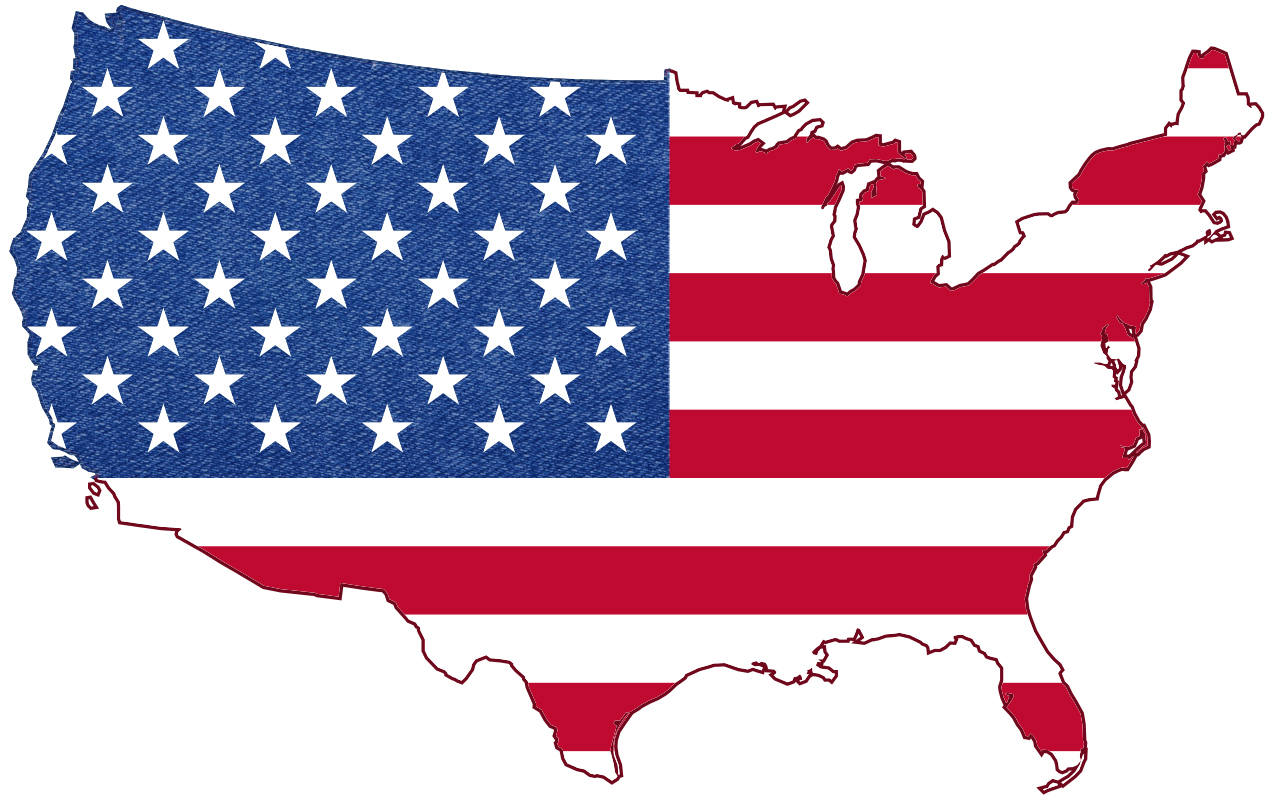 It can be said, with little exaggeration, that Lesotho owes the very existence of its fairly substantial clothing and textile industry to AGOA and exports to the U.S. Although there was an established infant clothing industry in Lesotho prior to the introduction of AGOA, growth was nothing short of spectacular following the introduction of AGOA, brought about mainly as a result of investment by Taiwanese companies to take advantage of the duty free quota-free access to the U.S. market. Employment in the industry grew from 9847 in 1999 to 53087 in 2004 with a globally-integrated industry producing garments for some of the best known brands in the world, such as Gap and Levi Strauss. Like garment manufacturers located in many countries around the world, Lesotho’s clothing industry experienced a major decline following the demise of the MFA in 2005. The situation was worsened by the strong appreciation of the Loti (which is linked to the Rand) against the US$.

In this report, we did a detailed analysis of US Imports of Denim from the major countries fall under AGOA region.

At this time, it does not appear that Africa will grow into a world-class supplier of denim by the end of the decade, although the region may rise as a significant producer of jeans and other denim apparel. As the continent grows under the African Growth and Opportunity Act (AGOA), and continues to receive investment from China, India, and elsewhere, cut and sew operations will take center stage, but imported fabrics will largely support this production. In part, this will be driven by the fact that the AGOA agreement makes it much more economical to import cloth than to buy it locally.

Summary of Exports from AGOA to USA 2012-2016 | Qty In Million pcs | Avg Price(USD/Pc)       Rest of the report is visible to our paid subscribers. In case you wish to contact us for more info at , send email at mktg@balajiinternational.com . To see all protected reports titles,visit this page http://www.denimsandjeans.com/subscriber-only-reports-3

Save the dates of our upcoming International Denim Exhibitions In Bangladesh and Vietnam . 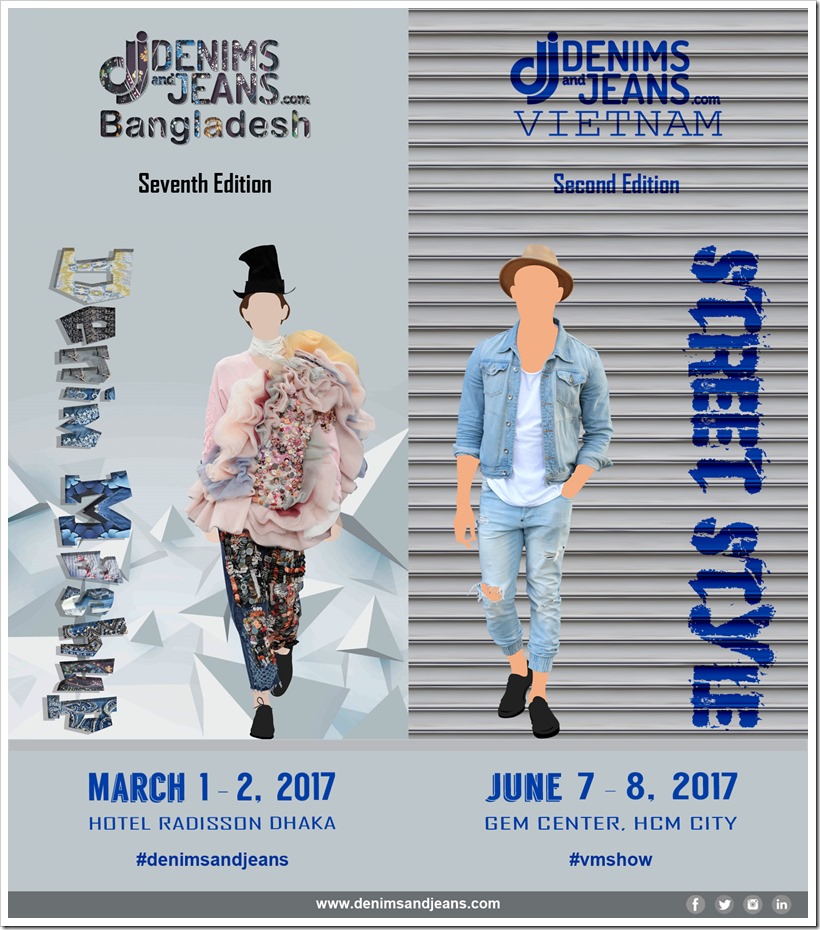