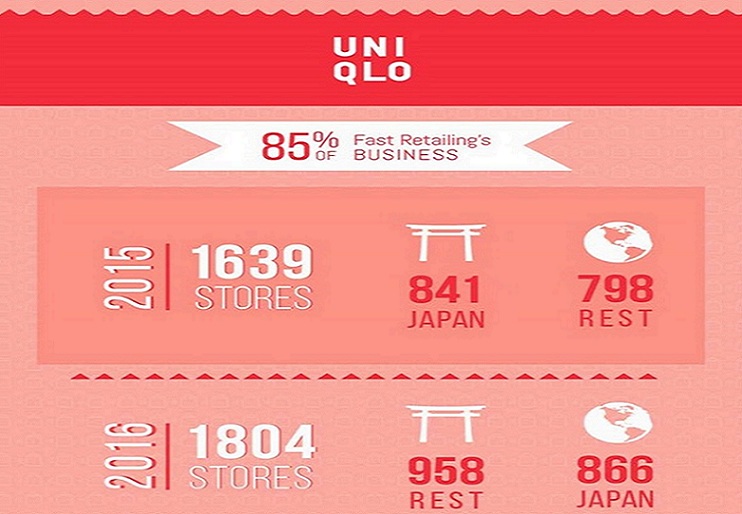 One of the Asia’s largest apparel retailer and the corporate parent of Uniqlo  experienced weak demand for winter apparel during an unseasonably warm season around the world .Not only there was slow demand but also the company faced a decrease in foreign exchange gains from the previous year.Taking into the account the lower than expected performance in the first quarter,it compelled the company to lower its estimated full year net profit from $936.08 million to $895.38 million only , a reduction of about 4.34%. The sales forecast have been brought down to $14.65 billion as compared to the previous estimation of $15.47 billion. The foreign exchange fluctuations have not been incorporated into those forecasts.

Global Brands reported rises in revenue and profit, UNIQLO Japan reported declines in both revenue and profit, while UNIQLO International reported a rise in revenue but a fall in profit. Foreign exchange gains under other income/expenses and net finance income fell ¥18.9 billion compared to the first quarter of fiscal 2015, when the yen weakened significantly. As a result, consolidated profit before income taxes contracted by ¥29.0 billion to ¥77.6 billion.

These financial disappointments led the company to reconsider its product mix and hence, Fast Retailing plans to launch its spring collection earlier than expected and introduce less weather – sensitive products.

Uniqlo Japan also witnessed lower profits and sales in the quarter which has been hurt  by “heavy discounting.  Uniqlo’s international operations fell short of its targets with weak performances in Greater China and South Korea and the United States. Surprisingly,  Uniqlo’s operations in Europe and Southeast Asia fared better. 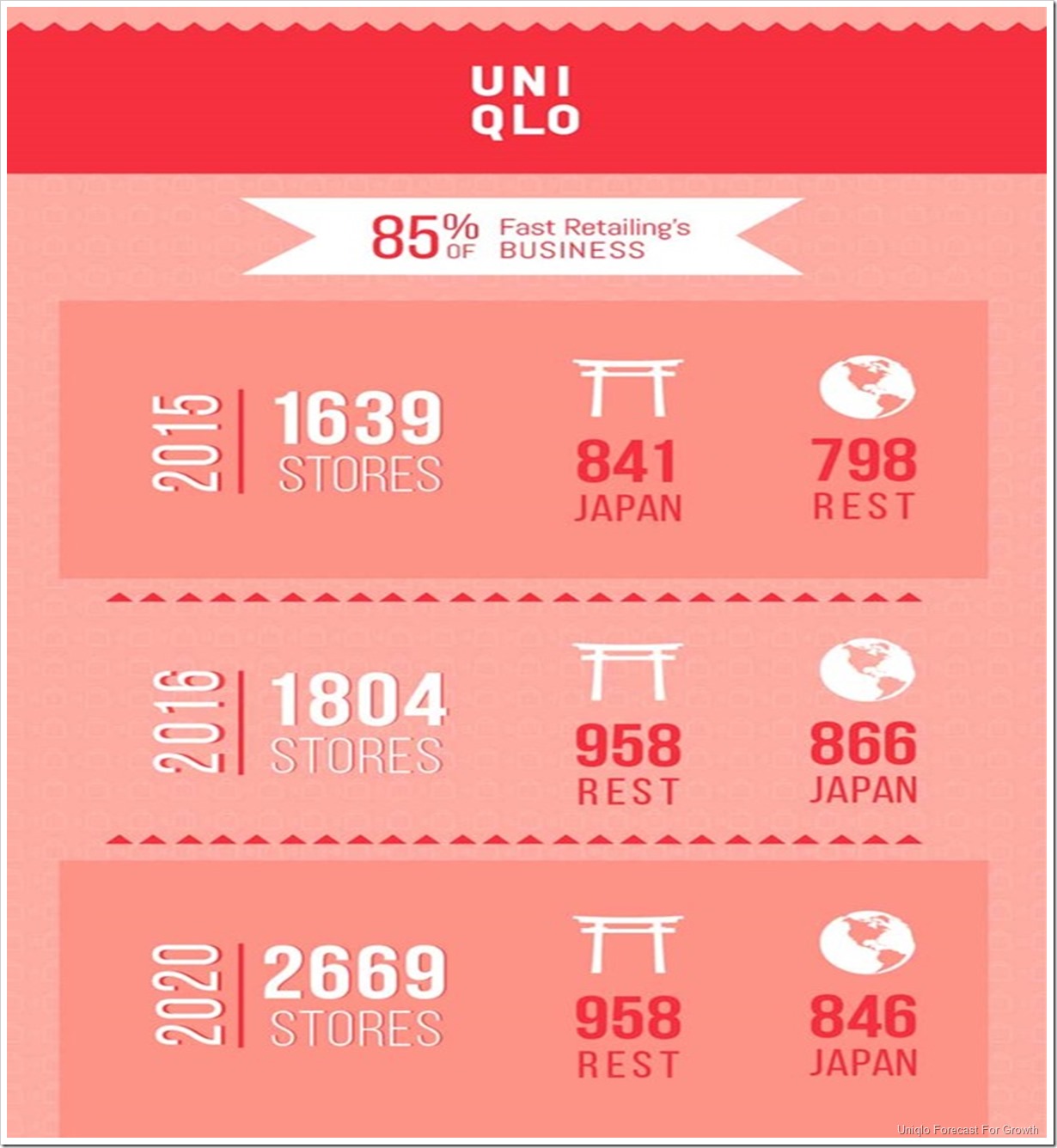 A Talk with the Omer Ahmed And Murtaza Ahmed, Artistic Milliners