Levi’s is trying hard to make its presence felt in the Premium Denim segment. The latest effort in this direction came with the launch of the Levi’s Engineered Garments – a collection of high end Men’s Jeans and casual clothes. Not to be confused with the (much cheaper) Engineered Jeans® of Levi’s, this collection derives its name from a New York label – Engineered Garments – who designed the same.
The 501 button fly jeans modeled after 1947 versions is priced at USD 235/- which is signicantly higher than the previous premium denim collection of Levi’s – Capital E which were in the range of USD 150.
The jeans are available for sale at Bloomingdales

Levi’s has been struggling to reinvent itself as (also) a premium denim label due to the large market of about USD 1 billion (in US) which seems to be still growing well. However, it has not been able to make any significant dent in this market till now which has been dominated by the likes of 7 for all Mankind, True Religion, Earl Jeans . 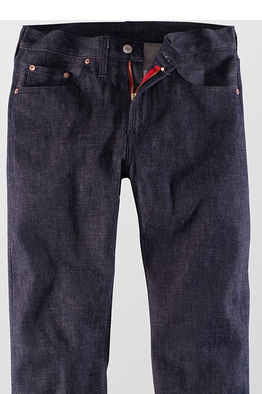 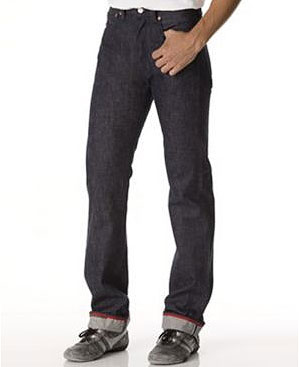 The words ‘Engineered garments on the rollback 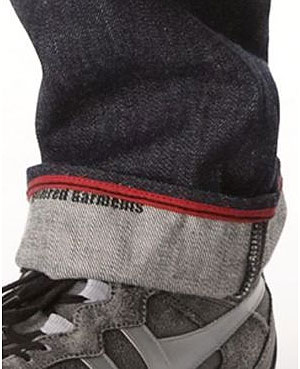