How Levi’s Became The Part Of The Star Wars Galaxy?

A new collboration from the iconic denim brand, Levi’s and the sci-fi franchise, Star Wars turned many heads recently. The limited edition collection is a beautiful mixture of force and fashion.Skywalker wrote history in 1977 by wearing the jeans in Star Wars shooting.While Skywalker’s jeans were auctioned in 2013 for $36,000, Levi’s and Lucasfilm have again come together to design a Star Wars theme capsule to commemorate the final chapter of the Skywalker Saga. This collection will mark the release of the conclusion – Star Wars: The Rise of The Skywalker  which will hit the theatres in December.

Jonathan Cheung, the senior vice president of design innovation at Levi’s, says “I remember being absolutely gobsmacked, open mouthed, breathless in the cinema when I watched it,” Cheung says. “It must have been 1977? And it remains, to this day, my personally most-watched film in a cinema. I watched it at least five times in its first release.”

The collection includes denim jackets, hoodies , jeans and tees with the galaxy makeover. Trendy buttons, designs, latest prints with Star Wars Quotes give an unexpected grace to the peices.On the selvedge, a special loom was used to weave “May The Force Be With You” in yellow and black.Pieces in the line also include customized buttons in the same hue as the crawl.One of the many posters in the film is used to print the jacket’s back.The “icon meets icon” collection is one of the most inspiring piece with galaxy print over the denim and jacket.

Cheung says  “We were looking to recreate fan-made vintage.There’s a future-vintage flavor to it. You can’t quite place the timeline. It feels very familiar and has that nostalgia but also it’s new.”

Shop the new Star Wars X Levi’s collection starting November 1 and check out the denim images from the collection below! 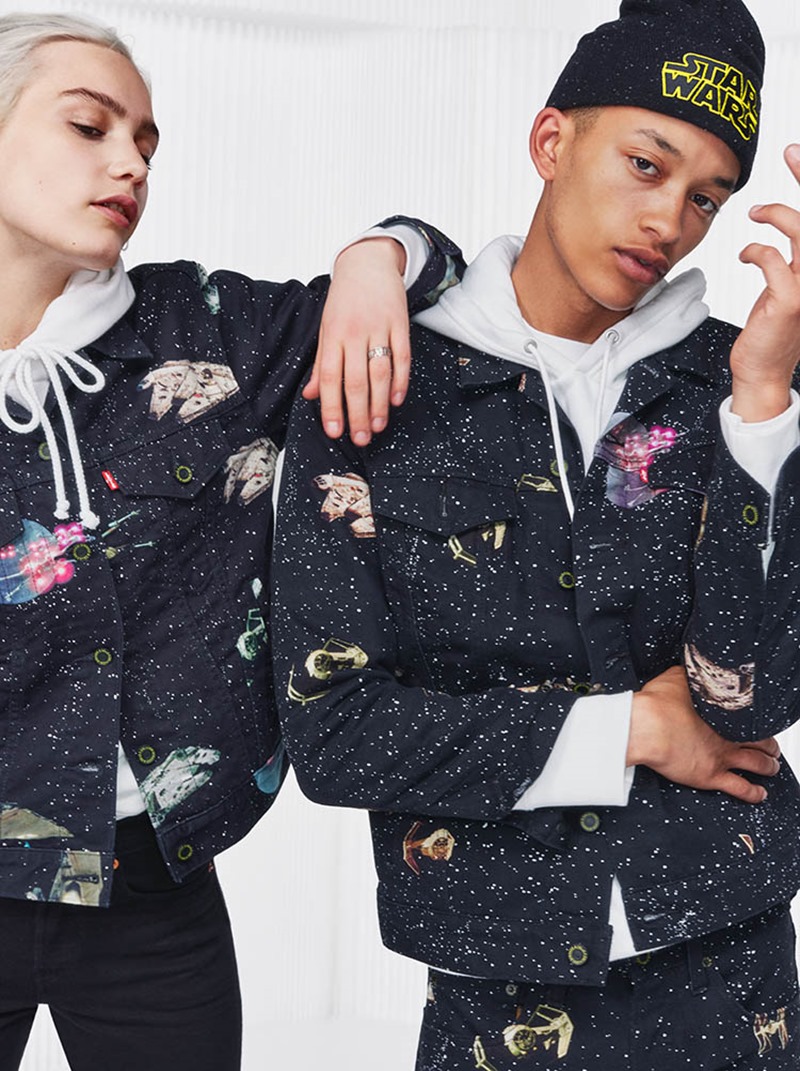 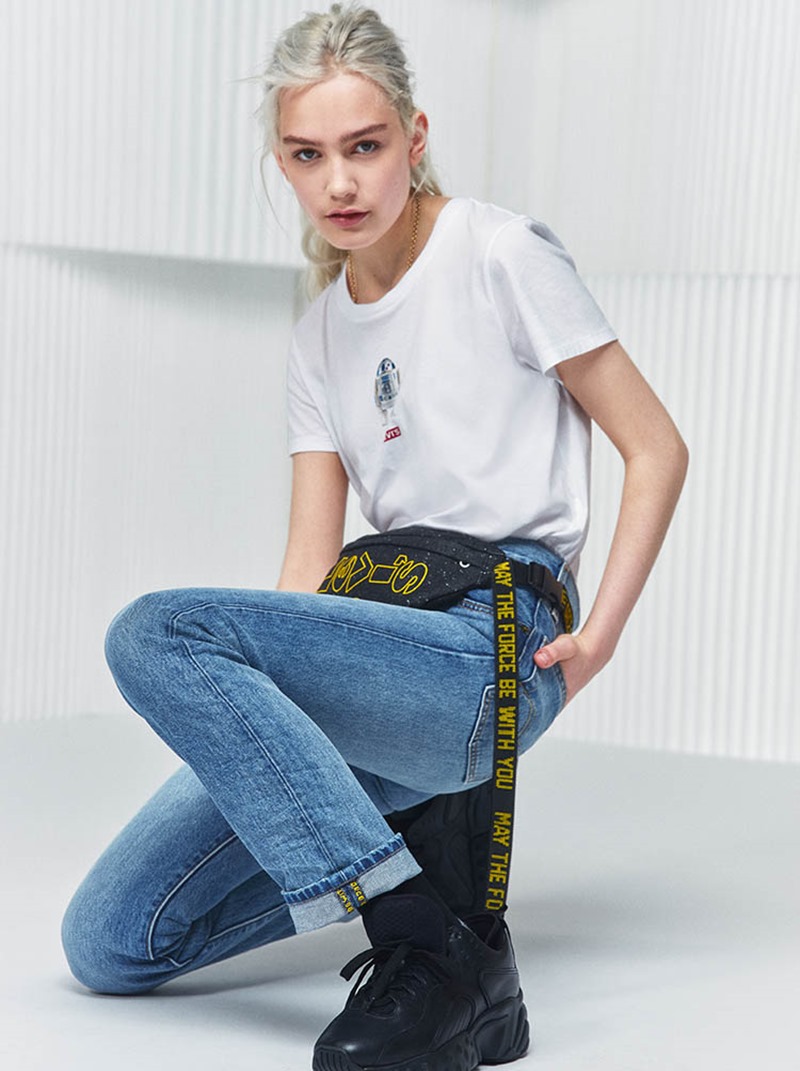 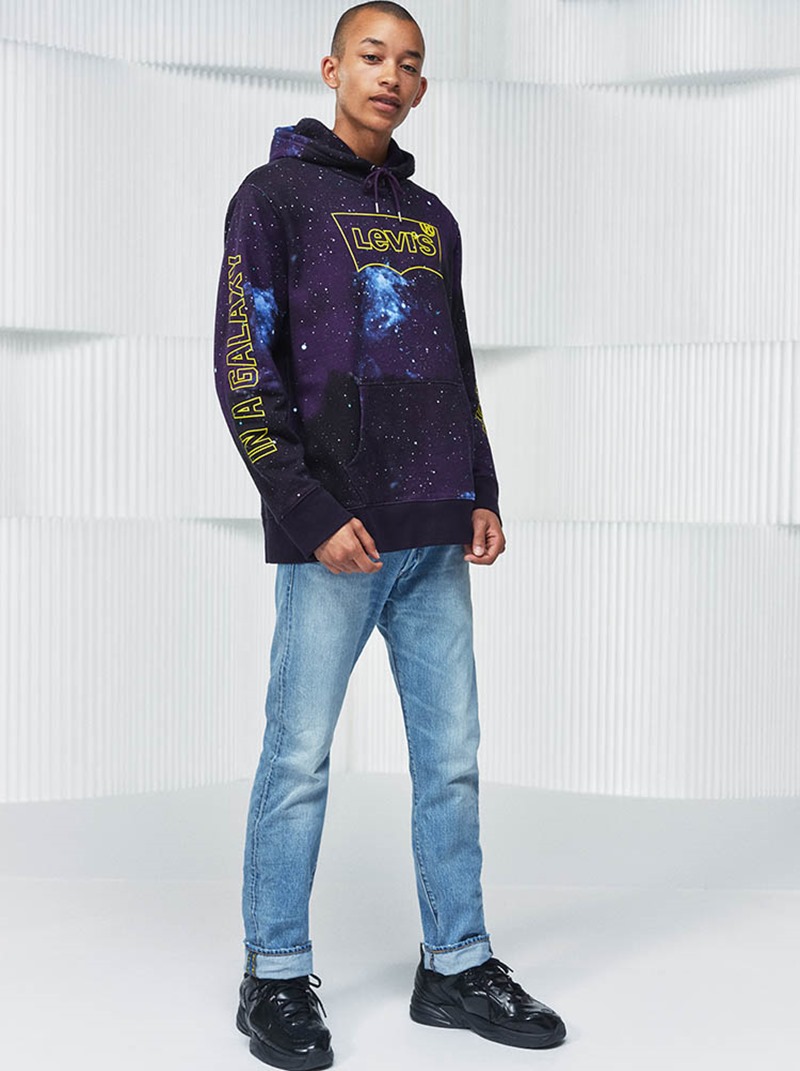 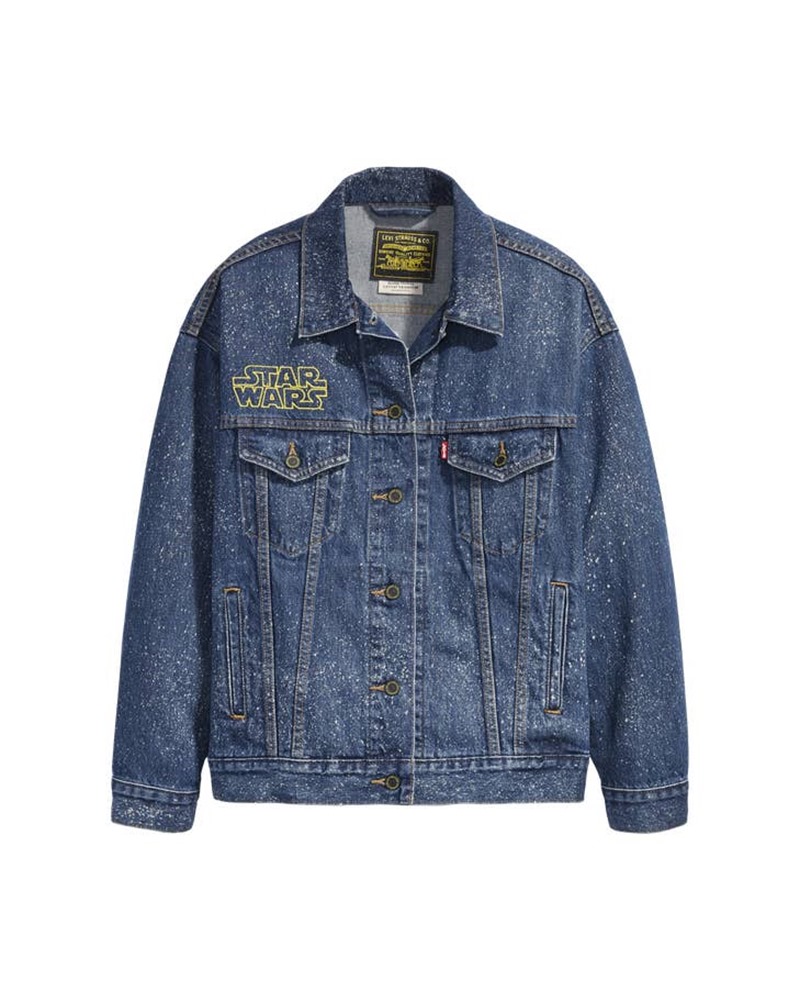 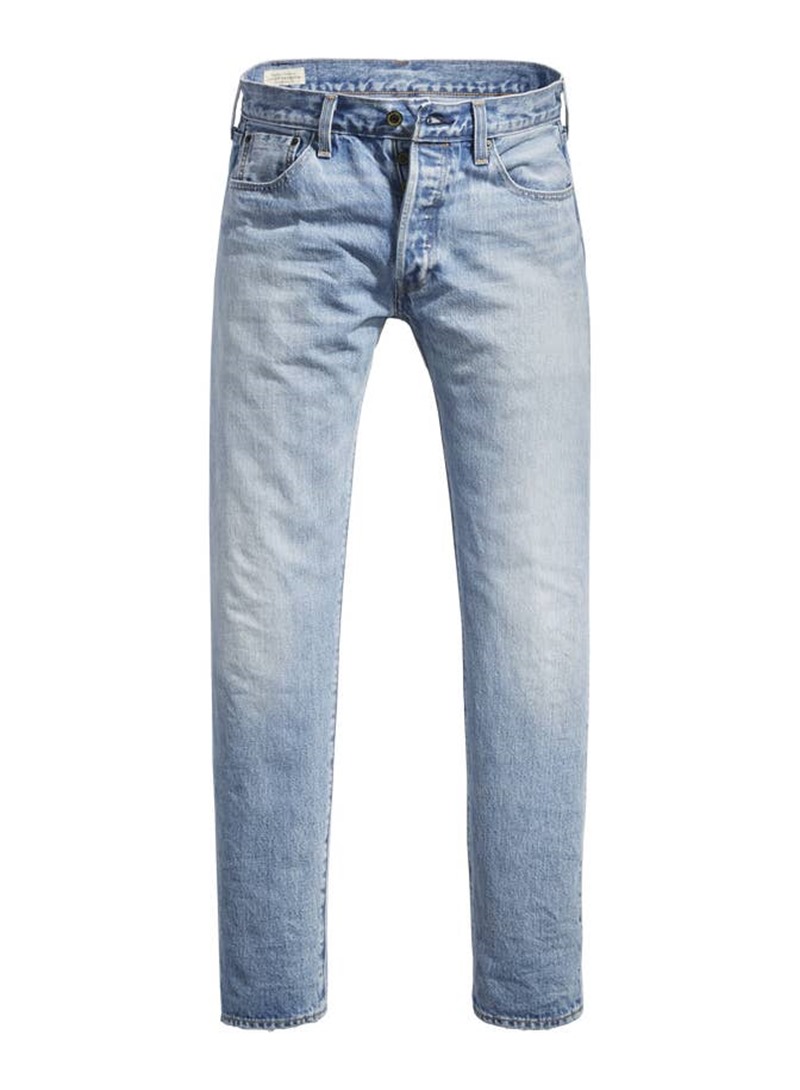 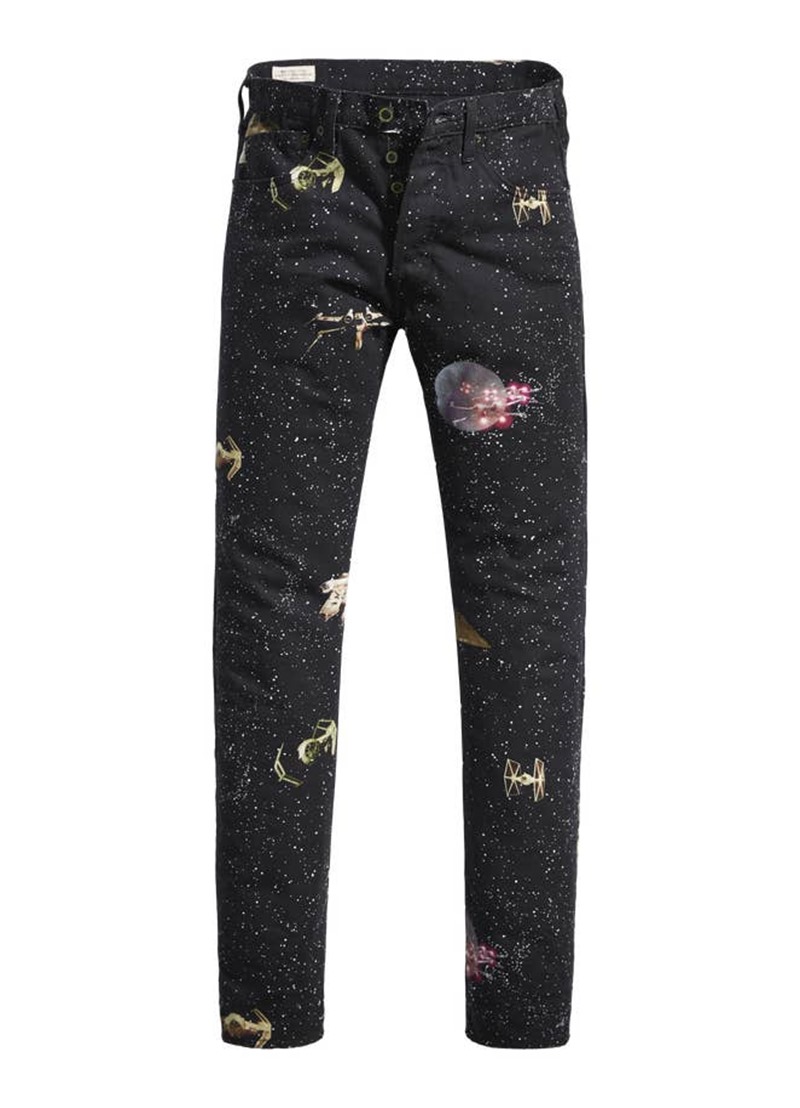 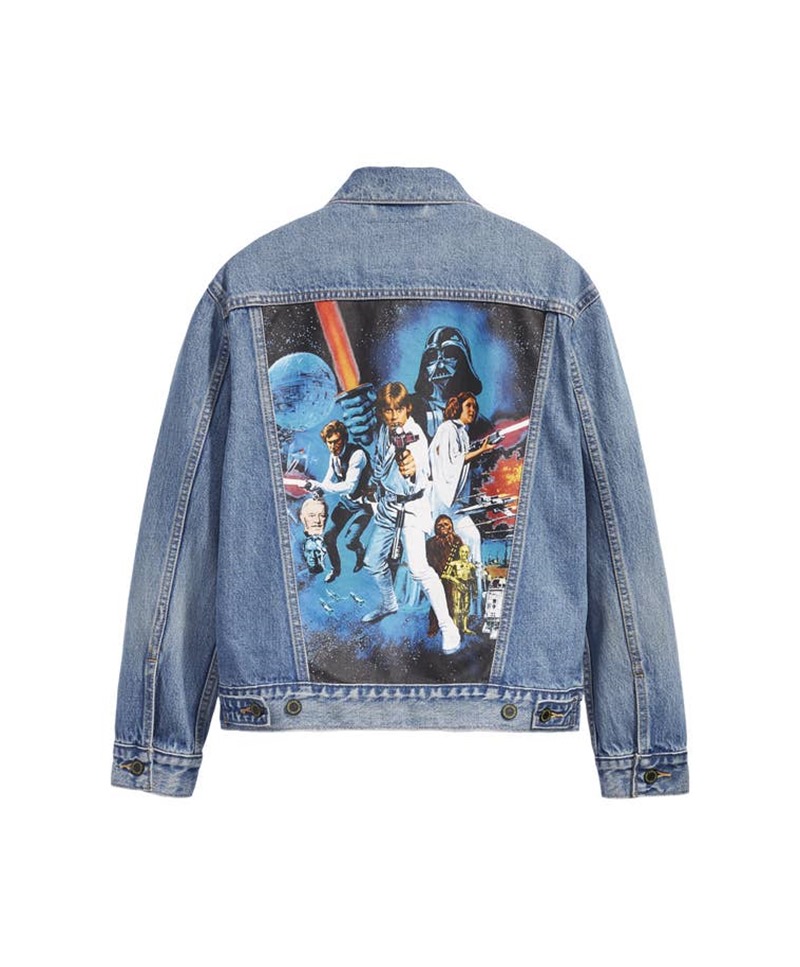 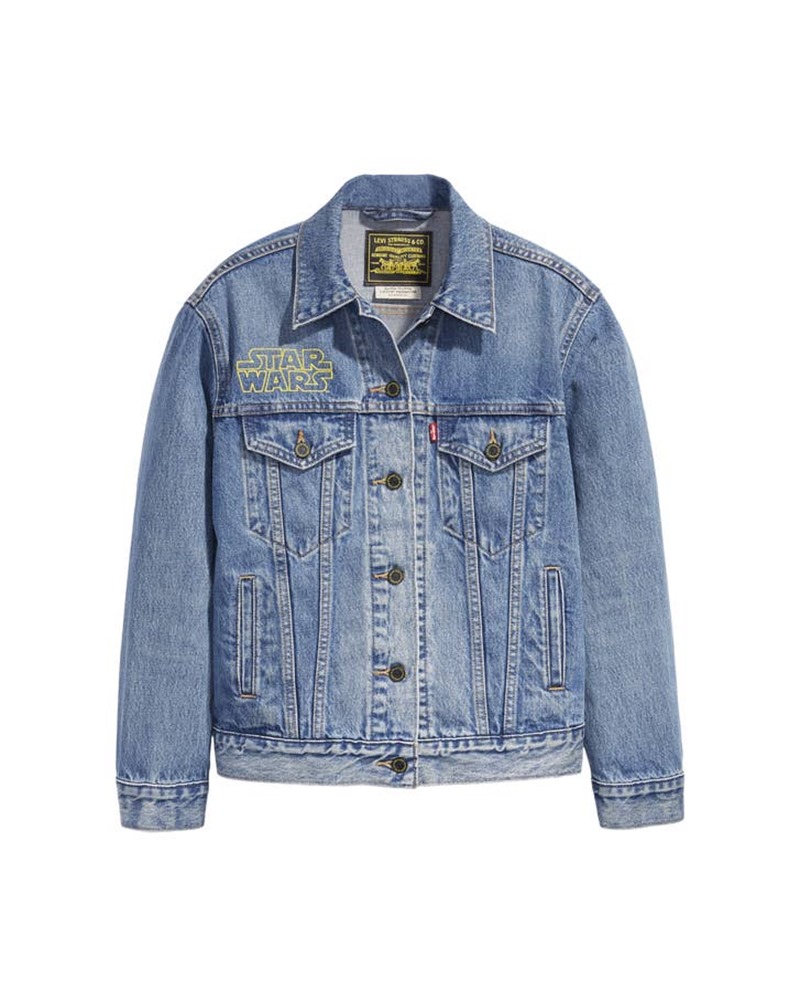 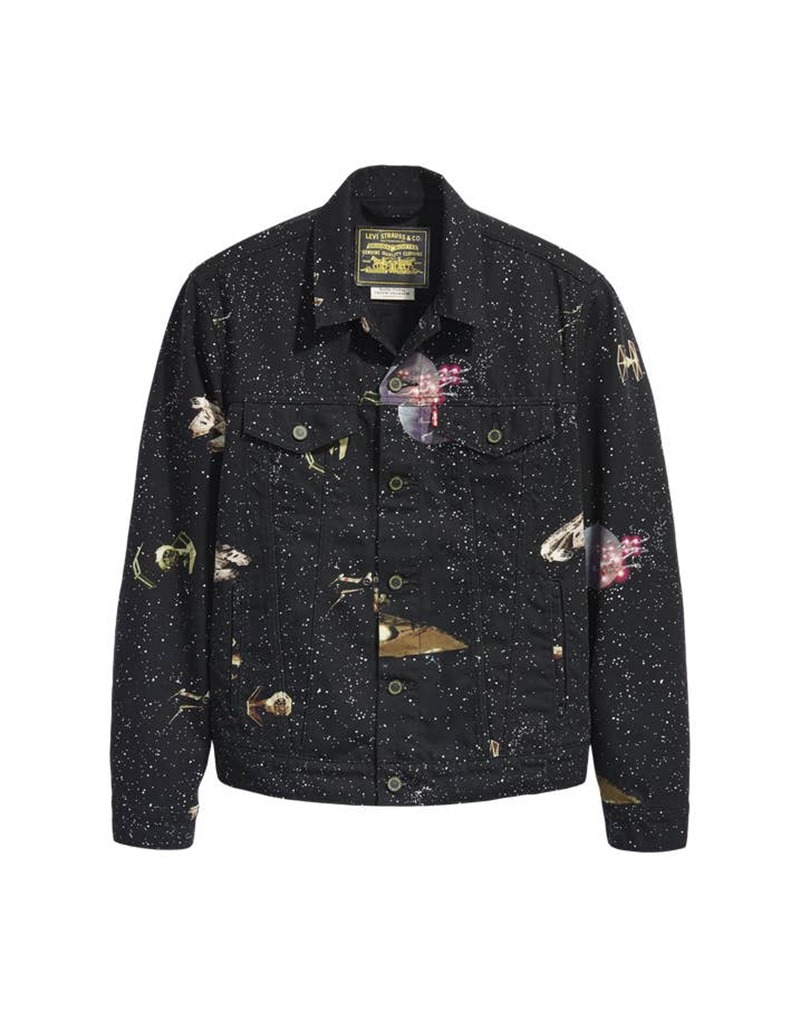 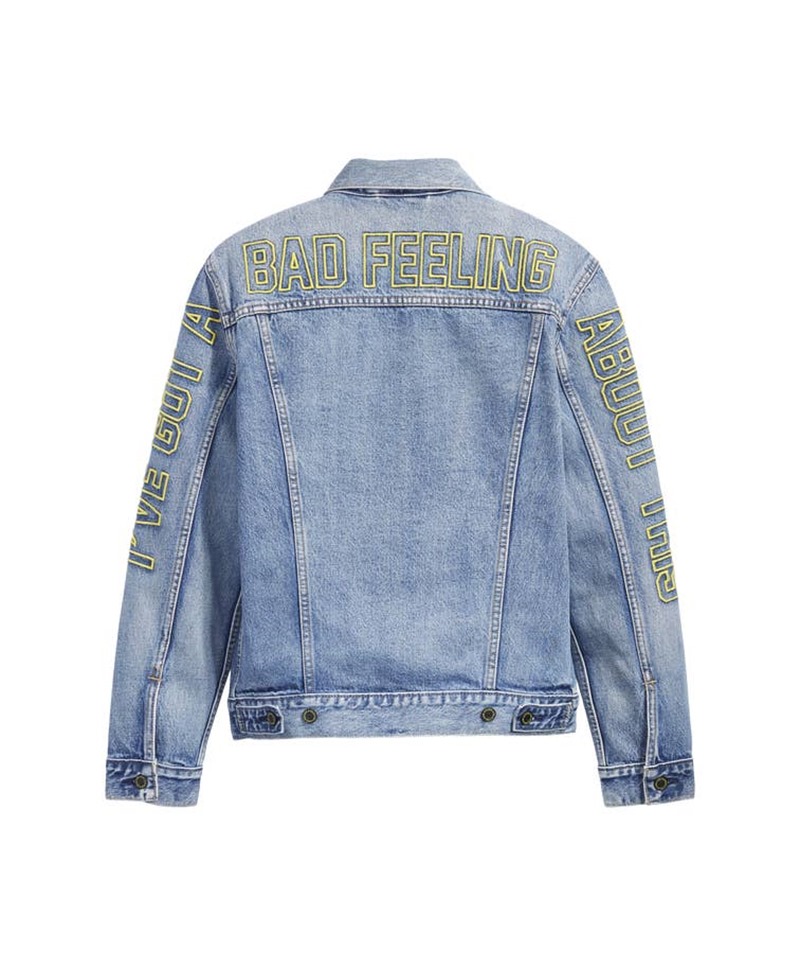 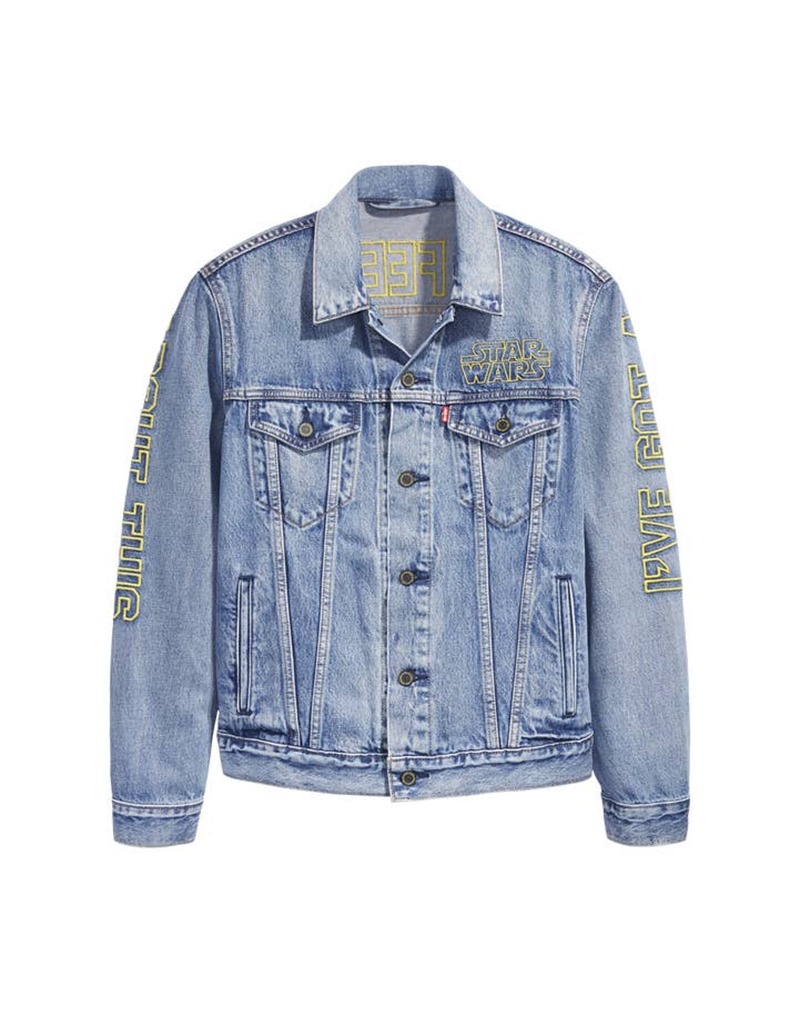 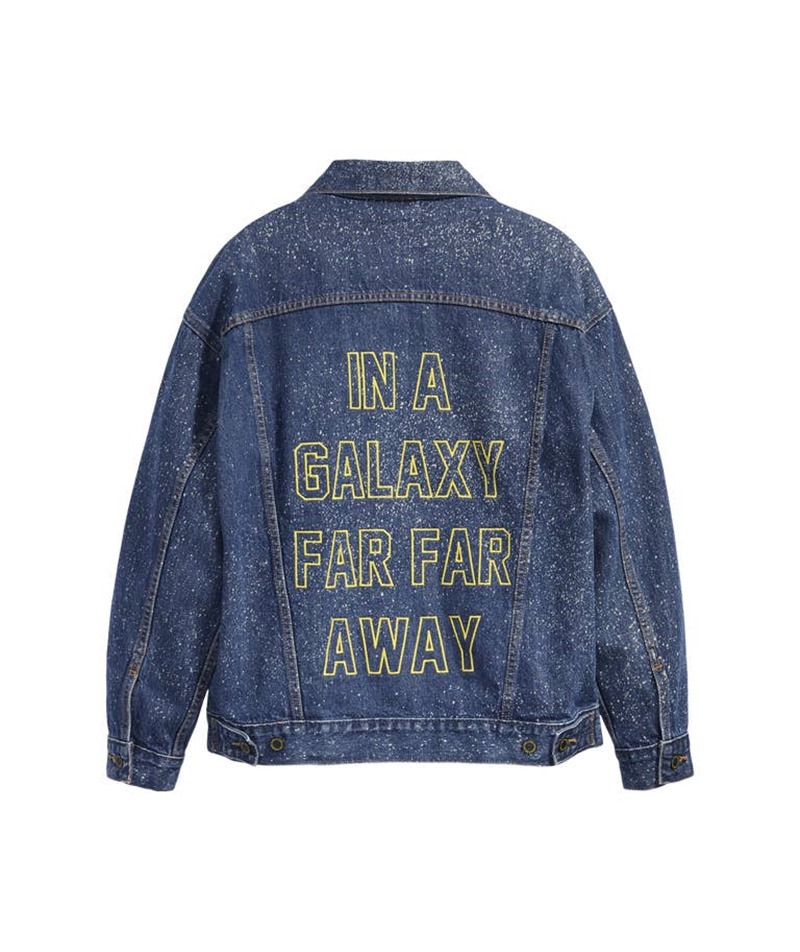